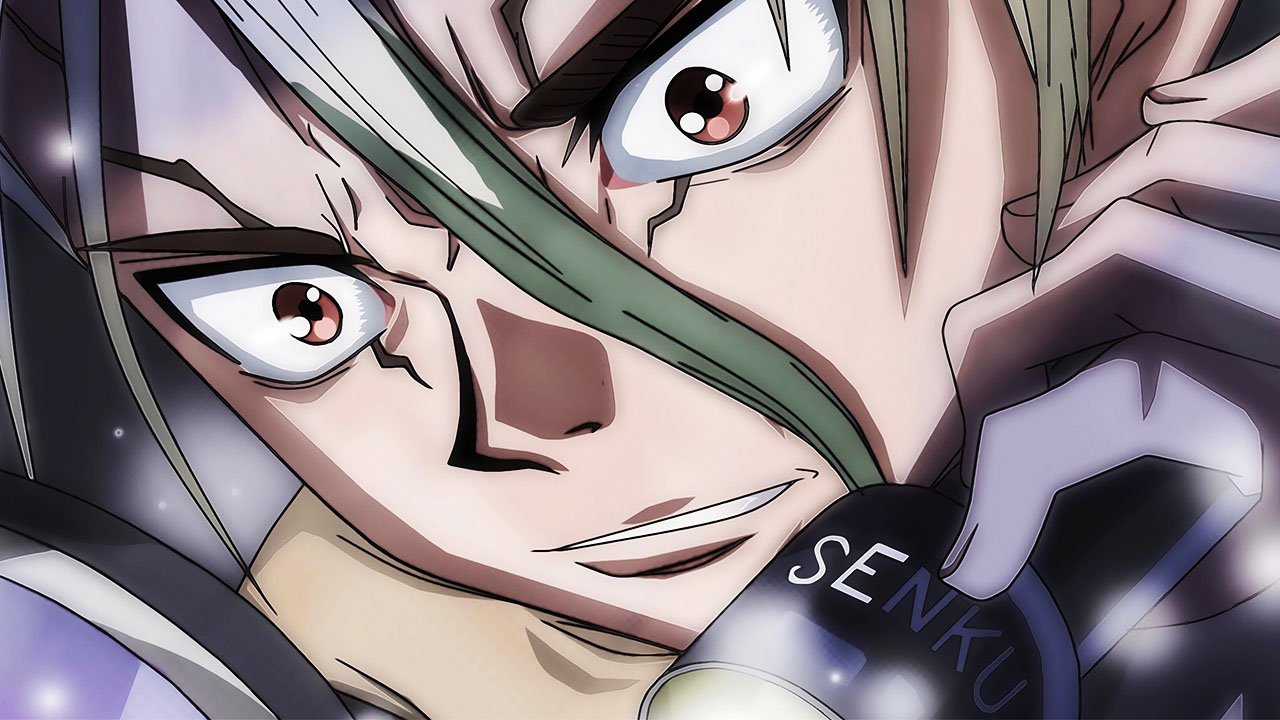 Dr. Stone manga has transitioned to a new arc as of now, leading to new adventures in South America’s continent to reach a new goal; get to the place where the petrification beam first started. A location left through the years for Senku to explore, seen through space as the petrification beam enveloped the entire world turning every human to stone. To pinpoint the position, Senku teamed up with Xeno and calculated the exact place.

This new goal came when Senku and his companions left for a new location, considering the hostility from the people on the American land. Despite their escape, they took a valuable hostage, Dr. Xeno, and this resulted in the subordinates of Xeno following them everywhere. Still, they have managed to flee at the right moment to avoid their pursuers. Now, the group travels through the continent on six motorbikes especially designed for this journey.

As they move through their journey, the group communicates with the people in America pursuing to build a civilization. Someone gives out the idea to take the medusa device out and learn about the technology inside it. Ryusai suggests to find a watchmaker in America and revive him to do the precision work to take apart the small petrification devices. The crew heading towards the South-American location suggest that they would find a huge device of similar shape, and they need information about it before time.

Structure of the Medusa Device 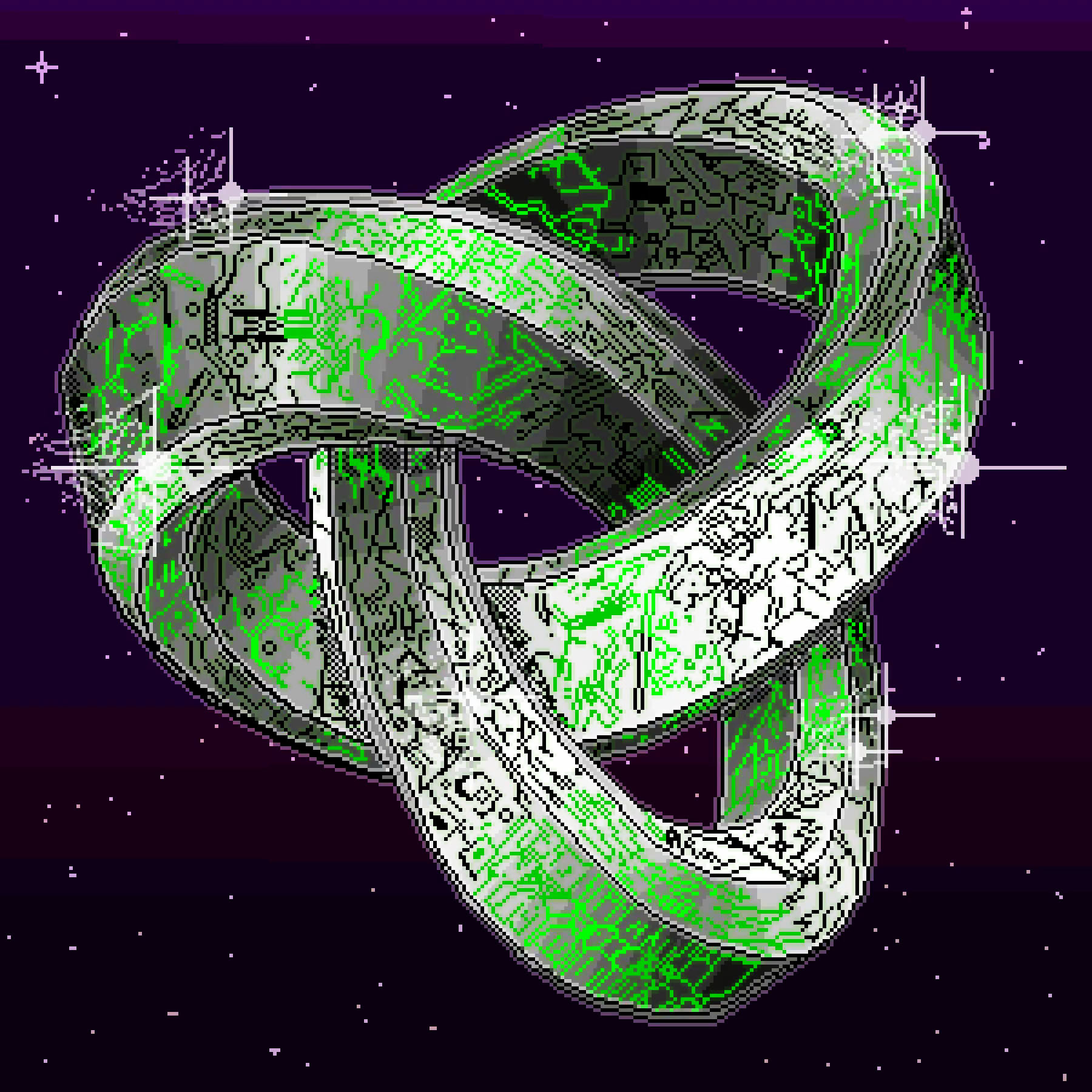 A famous watchmaker named Joel was brought to look at the intricate mechanism of the petrification device. As he looks at it closely, he suggests that this is nothing like the technology that was known in the 21st century; however, it is a combination of small pieces joined together like the precision micro-components in a watch. As he opens it, the components are complex, as if made from an advanced 3D printer, while the circuitry is made of the minerals like glass. As for the core, it is a diamond in the center of everything. At the end, when Joel moves the blackened part (the battery), it gives out a final beam petrifying him again.

The Dr. Stone plot moves towards the origin of the petrification beam, and every new chapter brings more information. Having small medusa devices means that there is a bigger device of a similar kind at the destination where our protagonists are headed to. At the same time, there is a civilization, human or not, that will be present at that position. They may know about the device that turned the whole of humanity to stone 1000 years ago. Even if they don’t know about it, and the device has lost its power to do that type of event again, brilliant scientists like Xeno and Senku could explain a lot more about it in the coming chapters.

The release date for Chapter 178 for Dr.Stone is set for December 13, 2020, on the Manga Plus. Platform. It will move into more of the mechanism and details related to the petrification. We have had many time-skips as the arc transitions, hence there will be no such events during the journey to the location. We are soon to get our new characters, heroes, and villains that take us to the much-awaited arc that reveals the secrets behind the petrification beam.

Season 2 for the anime is expected to air starting January 2021, introducing these mini petrification devices to the television audience. It is quite behind where the manga has gotten to. While the anime catches up, we need a major arc in the manga that brings the scientific community against their worst technological rivals. The people who managed to make a device that can turn billions to stone. That is the type of challenge Senku is looking for, and we as fans want to witness.