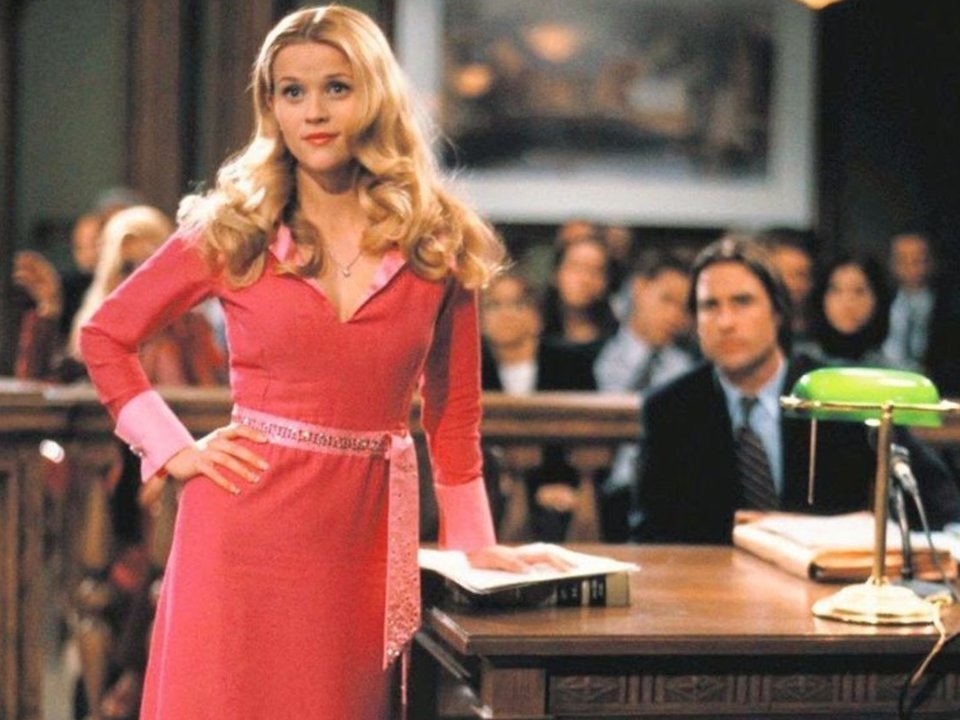 The production house Metro-Goldwyn-Mayer (MGM) officially announced a sequel to the comedy-drama of 2001’s hit movie ‘Legally Blonde’, namely Legally Blonde 3. The film will continue the story of Elle Woods (Reese Witherspoon) and will soon be produced.

“Elle Woods is back! Legally Blonde 3 is here in May 2022. That’s all,” wrote the official Twitter account @MGM_Studios account in a tweet dated October 21, 2020. Over the past two years, actress Reese Witherspoon has been linked with her most famous role as she continuously teased fans about the third part of Legally Blonde in her Instagram posts. Witherspoon leaked it in one of the interviews, but now MGM says it directly.

In May 2020, Mindy Kaling and Dan Goor signed a contract as a film screenwriter. It can be assumed that the script is in the works, and there is still time throughout 2021 to produce and shoot the film. Mindy has previously written the script for the Amazon Studios film ‘Late nIght’ starring Emma Thompson.

In October 2020, Witherspoon and Legally Blonde’s cast were reuniting via Zoom to help with the #ChefsForAmerica movement. Also attending were Luke Wilson, Selma Blair, Jennifer Coolidge, Holland Taylor, Ali Larter, Alanna Ubach, and Jessica Cauiffiel. It is unknown whether the line-up of actors and actresses from the first and second films will return to appear in Legally Blonde 3. Many fans hope that the reunited cast will be back on screen together in the upcoming film.

The storyline of the third sequel published a lot of speculation. At the end of the previous film, ‘Legally Blonde 2: Red, White & Blonde’, which was released in 2003, Elle married Emmet (Luke Wilson) but has not been told how their life will continue. At that time, Elle could choose several paths, whether to remain a lawyer or pursue a White House career. In the sequels’ upcoming universe, Elle Woods is assumed to be in her 40s and how she looks provokes curiosity.

Read: Two Decades After ‘American Beauty,’ What Made it So Special? 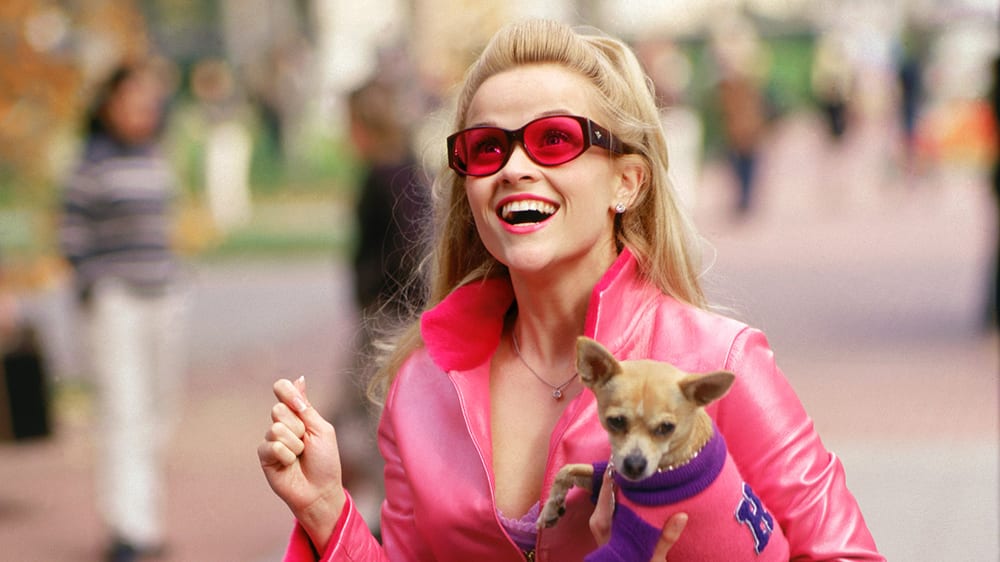 Some fans wonder if Elle and her husband are happily married if they have children and many other questions. All of that will certainly be answered after the film opens in the 2022 cinemas, As the scriptwriter of the film said that the film would be just as entertaining as the first one, saying:

“Don’t worry! According to Mindy Kaling, there’s got to be some “bend and snap,” who currently writes the script with Brooklyn Nine-Nine creator Dan Goor. In an interview with ‘Access,’ alumni of ‘The Office’ offered some details about this upcoming romantic comedy. “I really like this franchise,” said Mindy Kaling. “I love Elle Woods as a character, and when Reese asked me to write it, I was like, ‘I definitely want to!”. Reese Witherspoon will not only act in this movie. In addition to returning to the main role, the 44-year-old woman will also serve as a producer through her production house, Hello Sunshine.

Mindy Kaling added that she couldn’t wait for people to see Reese Witherspoon as Elle Woods at 40 versus how she was 21. He said that imagining was “so much fun.” Regarding when we can see the film, fans have to be patient because we are in a pandemic, and making films is a challenge. Mindy said that she didn’t know when they can film again, but it will definitely be great.

Based on Mindy’s excitement and love for rom-coms, Legally Blonde 3 seems to be in good hands. Since she’s a fan of the original film, we can definitely expect some parallels for Elle’s story – including a very memorable “bend and snap.” “Bend and Snap are forever,” admits Mindy. “We definitely have a lot of fan-favorite scenes in the original film.”

Reese Witherspoon’s acting in the film ‘Legally Blonde,’ which aired in 2001, is unforgettable until now. In the film, she played Elle Woods, a blonde girl who serves as President of the Student Union and Miss June on her campus calendar. She dated the most handsome man on her campus. However, she got dumped because her hair color was too blonde. It was a pretty successful film. With a budget of USD 18 million or IDR 264 billion, Robert Luketic’s film earned USD 141.8 million or around IDR 2 trillion. 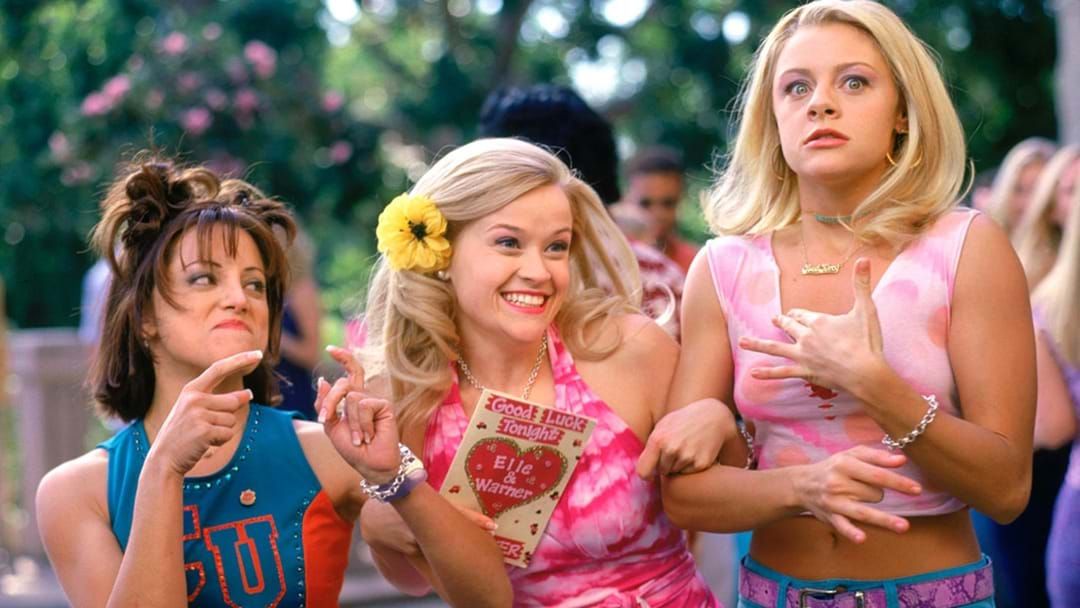 ‘Legally Blonde 2’ came two years later, namely 2003. In the film, Elle Woods is said to have worked as a lawyer. After more than 20 years, the movie Legally Blonde 3 will be here for all of us. Legally Blonde 2: Red, White & Blonde also received a good reception from movie lovers. With a budget of only USD 45 million or IDR 662 billion, the film earned USD 124.9 million or equivalent to IDR 1.8 trillion.

We guess we’ll have to wait for what the story will be going as some of the leaks have been revealed. Are you as excited as we are for the upcoming film?