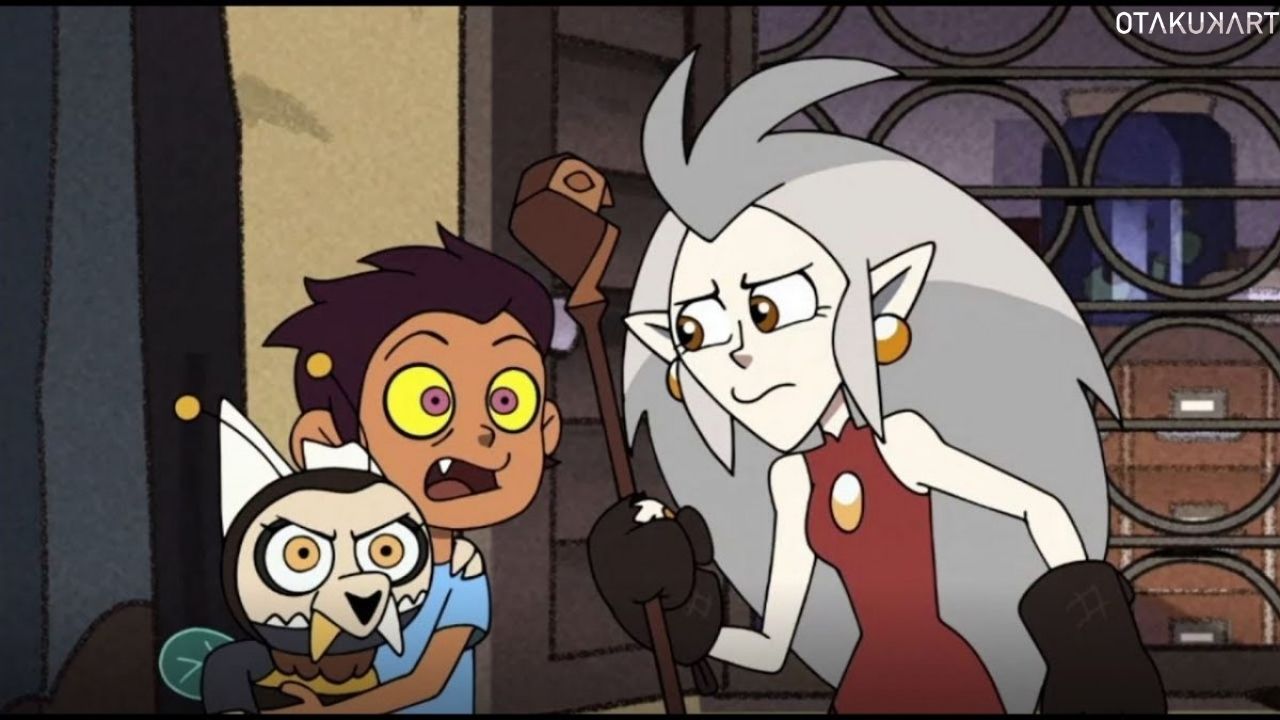 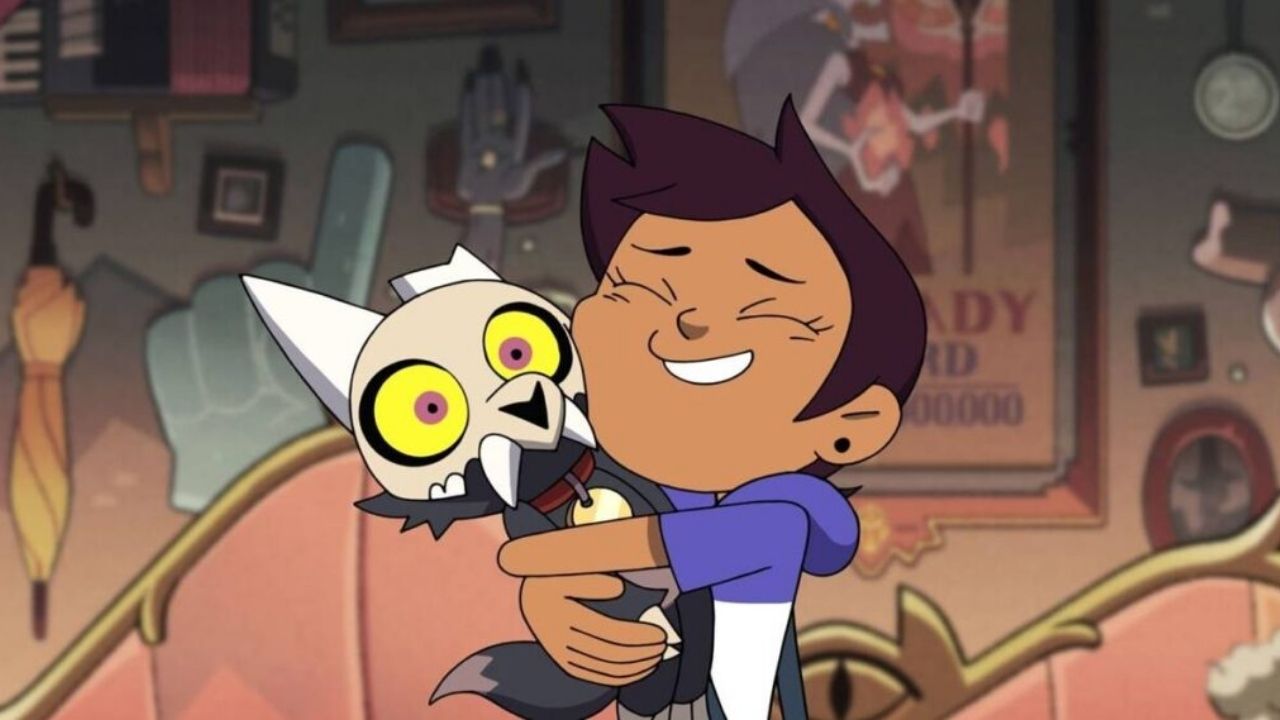 The Owl House is a television show in the United States. The Owl House has received praise for its action, adventure, fantasy, horror, and comedy. It is a fantasy-animated television series. Viewers have been pleased with the second season of The Owl House. It seems that the audience will like The Owl House’s third season as well. Fans have expressed a lot of interest in this series. And they are getting ready for the time when they will feel comfortable and be able to watch the series whenever they want.

So, without much further ado let us check out The Owl House season 3 release date postponed and everything we know so far. Continue to read!

The Owl House centres on Luz Noceda, a peculiar little girl who finds herself in the mysterious and perilous Boiling Isles. Under the instruction of wanted criminal Eda Clawthorne, who is accompanied by her rowdy pet-like companion named King, she quickly becomes a witch’s apprentice. Luz meets a variety of magical companions on their excursions and starts to learn of a plot inside the Boiling Isles hierarchy.

The audience reacted very favorably to The Owl House Season 2.

When we last saw Luz and her friends, each of their experiences had reached a significant turning point. Luz searches the landscape in an effort to find her way back home after losing her lone entrance into the human realm. As she begins studying the Boiling Isles’ past, she learns that at least one other human, Philip Wittebane, had previously traversed between the human realm and the Boiling Isles.

Hooty, King, and Eda have been seen attempting to create a temporary portal for Luz so she can check on her mother in the Human Realm.
Eda is able to make peace with the beast within of her in Season 2, in addition to learning how to control her curse. As a result, she gains new harpy abilities. In the meantime, King learns the truth about his ancestry and comes to terms with the unique magical skills he possesses. 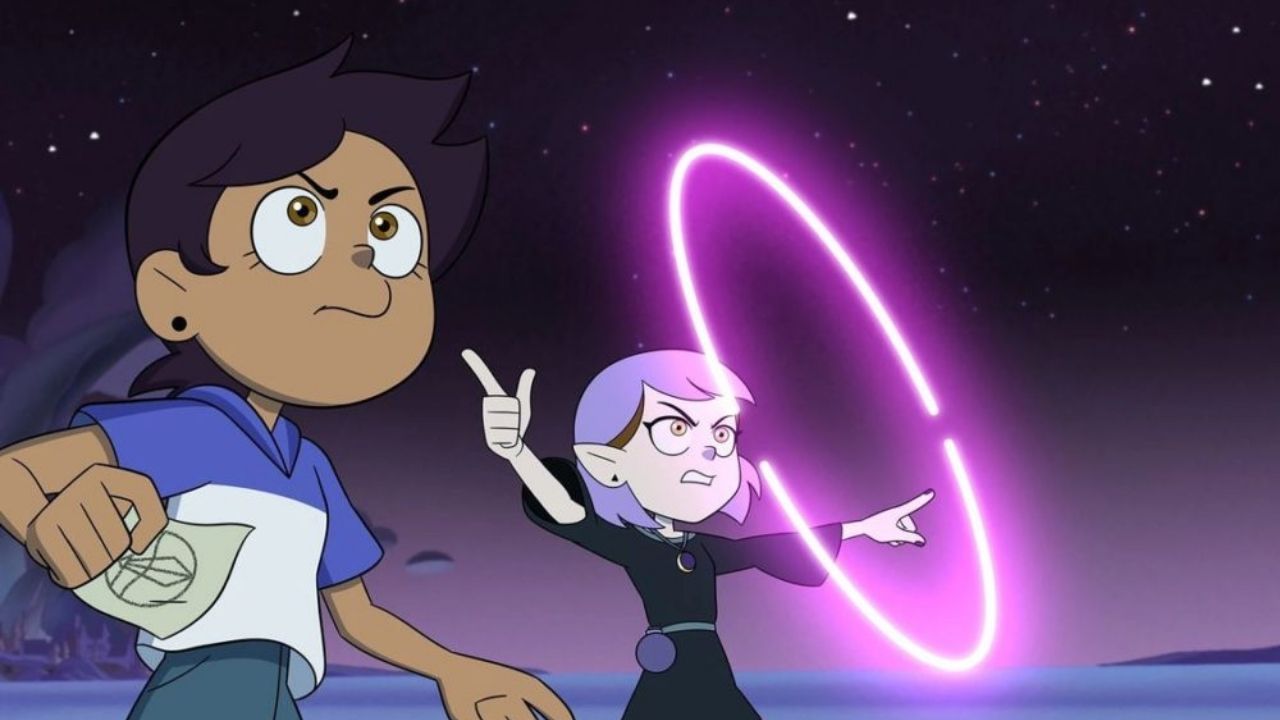 Later, Eda discovers her twin, who turns out to be Vee, a shape-shifting basilisk who was formerly known as Number Five and later subjected to experiments by the Coven of the Emperor. Vee was previously called Number Five.

But lies deep within the Boiling Isles as well. The evil Emperor Belos plots to enter the human realm for an unknown reason. His young nephew, the Emperor’s Coven Hunter, is at a fork in the road. He wishes to freely practise magic in order to cure his uncle’s mysterious disease, but the Emperor’s strict separation of magic forbids him from doing so. As the portal becomes unstable, Luz is dragged back to the Demon Realm.

When details emerged over the internet that the Owl Hous season 3 had been delayed. Many followers were shocked and may not believe the information is true. The majority of the stories in the collection were thrillers and suspense. There is no official release date as of now. We expect the news soon though. The third season of The Owl House might premiere on Disney Channel sometime in 2022. Rather than the usual season length and episode length of prior instalments, the third and final chapter will be three 44-minute specials.

If you watch their previous seasons, you’ll notice that this collection has created excellent popularity and image in the market. This collection will appeal to a wide range of people. The risky information is that Disney canceled it.

However, this was all about The Owl House season 3 release date postponed and other information regarding the show. Stay tuned for more updates ahead!

Also read: When Will Thor: Love And Thunder Release On Disney Plus?