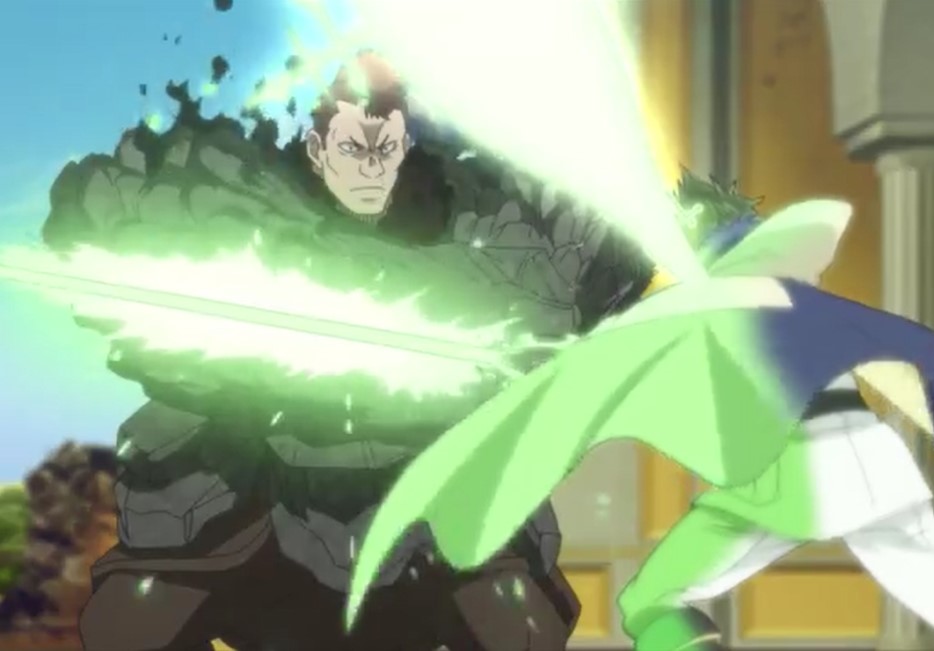 When Yuno returned to his village home of Hage, he met with the messenger from the Spade Kingdom. Raphl showed Yuno his childhood past and proves that Yuno is the prince of the Spade Kingdom. Suddenly the Golden Dawn HQ got attacked by Zennon and the Dark Disciples. Yuno received the news and head when he reached he finds that members of his squad are wipeout.

One of the Disciples looked back at him, and Yuno asks what he has done to his comrades. While Zenon is clashing with Vengeance, he said he is tacking Vengeance back with him. He reveals that it will benefit the Spade Kingdom and Vengeances vows to protect everyone. Gaderois told Yuno that he had killed half of them. It is good that they died fighting a strong enemy, and Yuno attacks with Spirit Storm.

Black Clover Episode 162 will be released on Tuesday, 2 February 2021, at 6:25 PM JST. Keep in mind that the time is in Japanese standard time. To get the episode as soon as it is released, you can change your local time. Watch this Anime officially on Crunchyroll, Funimation, and Netflix. Let us find out about the Dark Triad below. 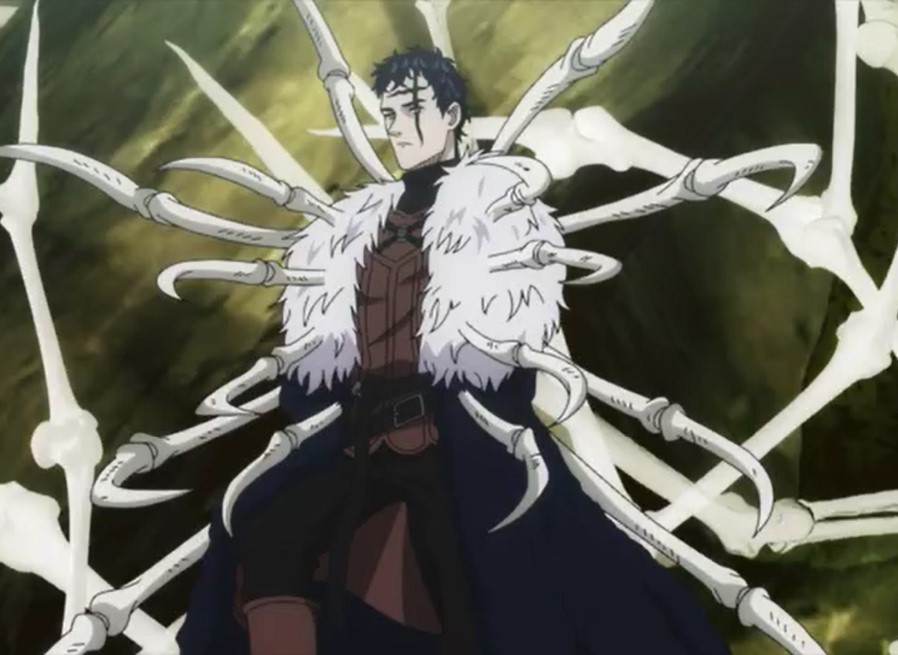 Gaderois blocked the attack and prases Yuno for being chosen by Wind Spirit. Gaderois comments that the devil’s powers have enhanced his stone magic. He also said his stone magic is harder than iron or steel, and it can’t be scratch by the Wind Spirit. Goderois sends the spears of rocks towards Yuno, who moves sideways, dodging them. Yuno attacks back with Mana Zone: Spirit’s Hushed Dance.

Goderois notices that Yuno is fighting with him while protecting his comrades who are still alive. He also realizes that the arcane stage captain is fighting Lord Zenon now, and he might also be powerful, just like Yuno. Goderois is happy that he has found an interesting opponent. He asks Yuno who he is, and Yuno said he is not interested in telling his name to someone like him. The two exchange the blows of stone magic and wind spirit.

When canceling each other magics, Yuno asks why they attack this place. Goderois responds that the Dark Triad needs some arcane stage mage. But he does not care about that as long as he can go wild destroying everything, he is fine with it. Goderois praises the Dark Triad for killing the king and giving powers to those who wanted to fight. Yuno realizes that the world is getting ruined by people like Goderois. He unleashes Wind Spirit Creation: Spirit of Zephr and Goderois use his chest to block the sword.

He comments thatYuno’s magic is not enough to defeat him. While Goderois is laughing, he realizes that Yuno’s attack is instantly undoing his stone magic. Yuno cut through Goderois, commenting that he will always cut through him whether he is a Prince or a Villager. Gedorois got cut into half and inside Foyal fighting with Klause and others. Foyal creates clones using his magic and said Klaus’s magic is hard, but it won’t hit him.

Foyal destroys the shield that was protecting Klause and others with a single hit. He comments that he is a zero stage, a genius chosen by the Dark Triad. Even if there is a whole army of scrubs, they will never defeat him. Yuno shows up when Klause was about to be killed. He teams up with Litole, and Klause sends Foyal flying by stating him on his stomach. Foyal bangs with the wall and dies instantly. Klause prases himself that it is the power of his training. 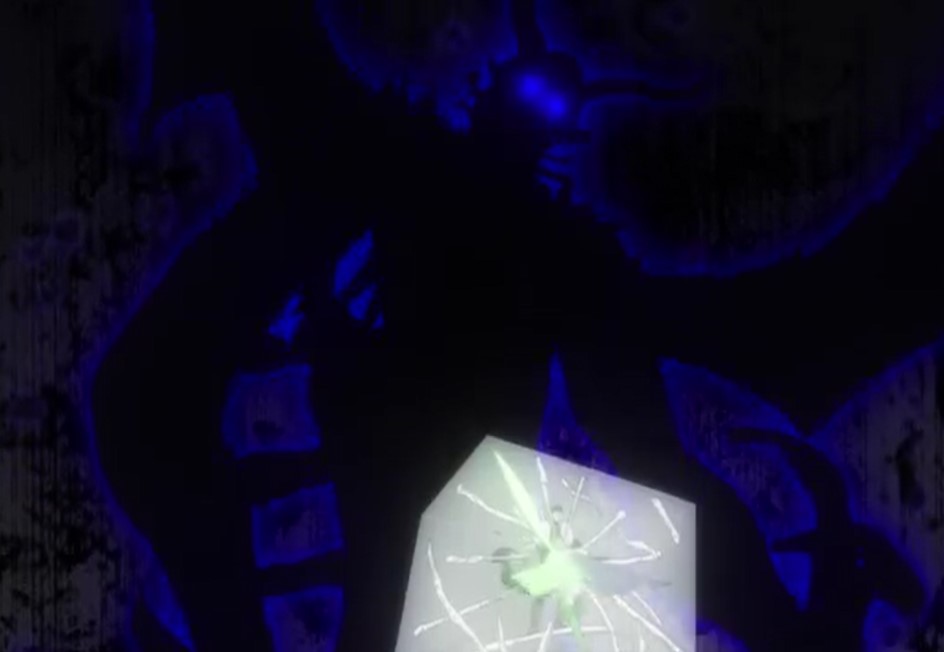 Power of The Devil:

While they are still talking, they sense the presence of powerful mana. The building got destroyed. To their surprise, they saw Captain Vangeance defeated lying on top of Zezon’s magic bones. Yuno looked at Zennon and realizes that he is the one who destroyed the Spade Kingdom. He almost killed Yuno when he was young. Zennon looks at them and asks if they are still alive, and he notices that Goderois and Foyal were defeated.

When Ralph arrives, he finds Yuno stabbed with his sword on his chest. Zenon has already left, and the HQ is destroyed; fortunately, Vangeance left his tree’s powers to revive everyone. The Golden Dawn members wake up and realize that Vengeance has sacrificed himself for their life. They know that Zenon took him to the Spade Kingdom. They glad that everyone is alive and they will get stronger to take back their Captain.

Take a look at how the battle has started here; Black Clover Episode 161. Let’s meet again when the new episode is released next week.