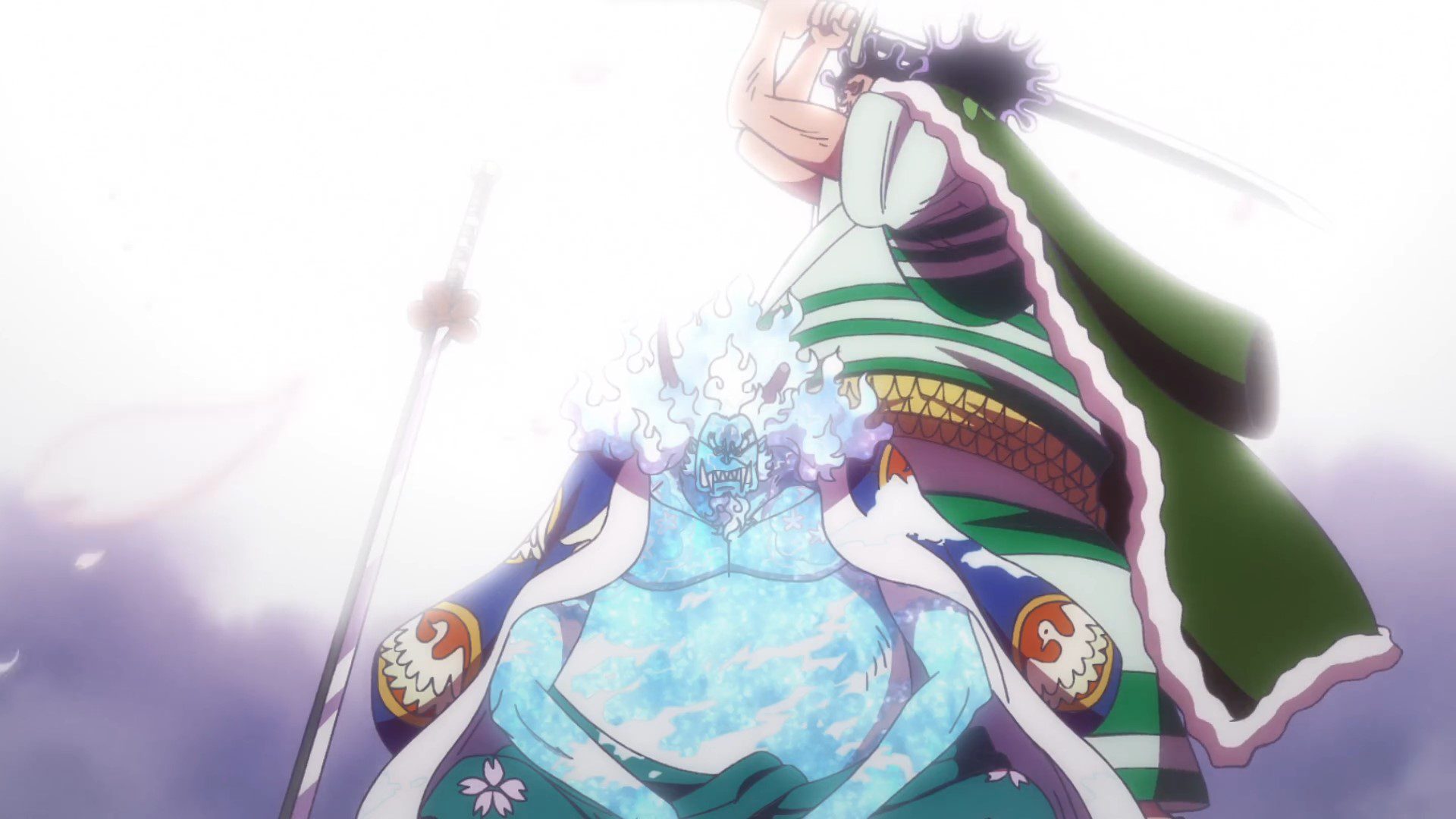 One Piece is currently displaying the showdown of one of the biggest battles and it will continue in episode 1023 as well. One Piece Episode 1022 showed us moments of yakuza of Wano country “Boss Hyogoro” that may be his last. Was that it for the Boss Hyogoro of Flower Capital? We also saw Luffy waking up from his one-minute nap and he is ready to fight again. Boss Hyogoro has full belief in Luffy’s determination to beat Kaido with his new Haki. However, this is the first time Kaido has transformed into his Man-Beast form. How difficult it would be to fight him with the backup of another emperor Big Mom.

Well, these are the questions that will be answered when the One Piece Episode 1023 is released. But when will the episode be released? If you are looking for such answers then you have come to the right place. We will give you the information you need. Moreover, we will also discuss the event that may take place in episode 1023 of One Piece as well. So, without any further ado, let’s dive into it.

Episode 1022 “No Regrets! Luffy and Boss, a Master-Disciple Bond!” – Recap

One Piece Episode 1022 was one of the episodes of One Piece that showed us that the raid on Onigashima and the story of Wano Country is not only surrounding our straw hats. It is also about the Samurai, Ninja, Yakuza, and the citizens of the Wano Country. The main feature of the episode was Boss Hyogoro of the Flower Capital. At the start of the episode, we Chopper struggling with the virus while making an antidote. Chopper is not giving up on making the antidote and falling the victim to Queen’s virus. While Chopper is preparing, other samurai are struggling with the effect of the virus again. The blue flame provided by Marco has started to fade because the samurai are running out of stamina. 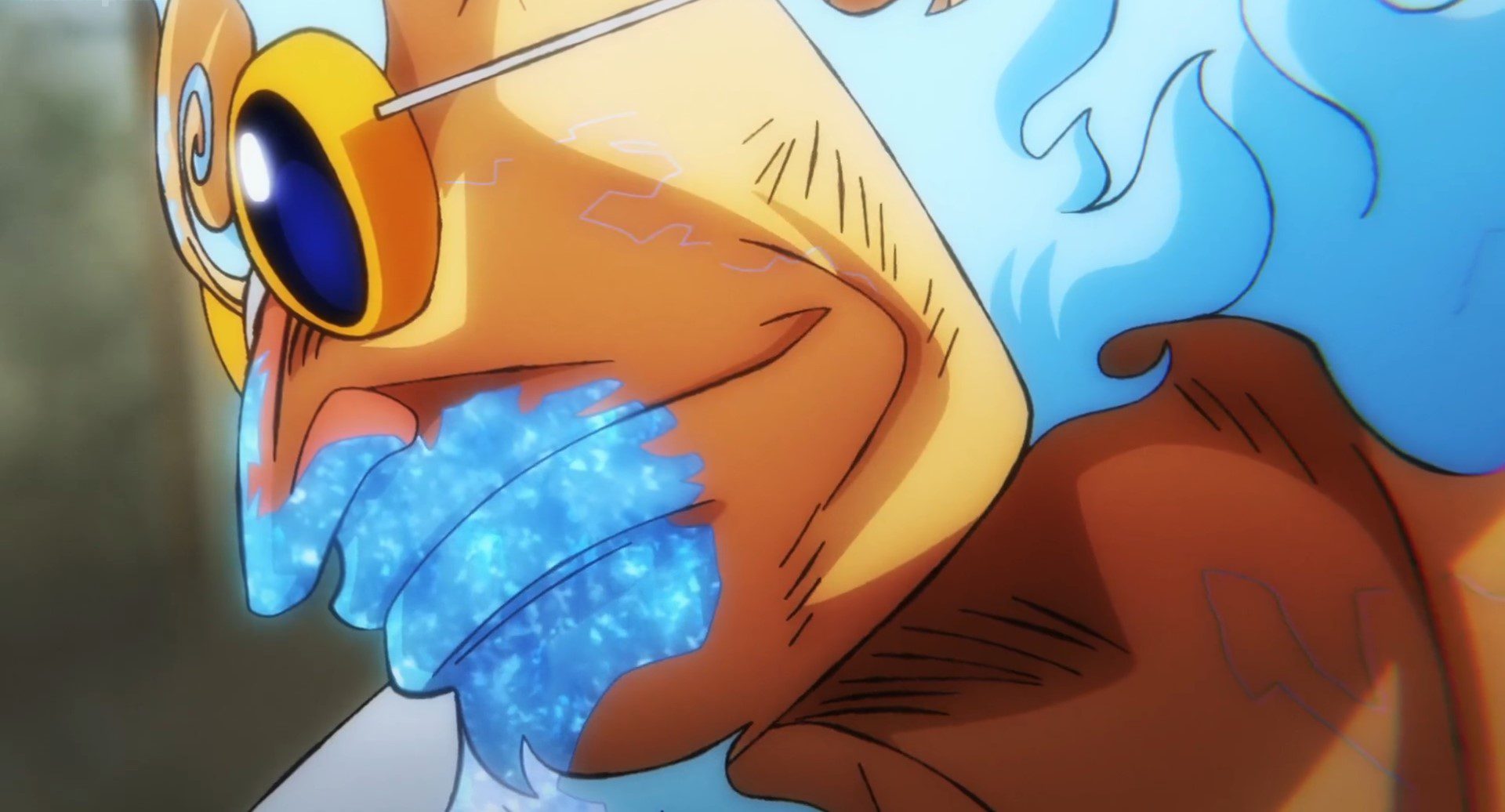 However, Boss Hyogoro refuses to give up and on his own, he is able to defeat most of the beast pirates alone. Appo is determined to go after Chopper since he wants the antidote for himself, but X Drake and Boss Hyogoro are guarding the place. Meanwhile, on the rooftop, Luffy has awoken and he is ready to fight Kaido and Big Mom. Queen himself takes upon to defeat Hyogoro however, thanks to Marco, he won’t be able to do so. Marco gives a hard to Queen as well King. 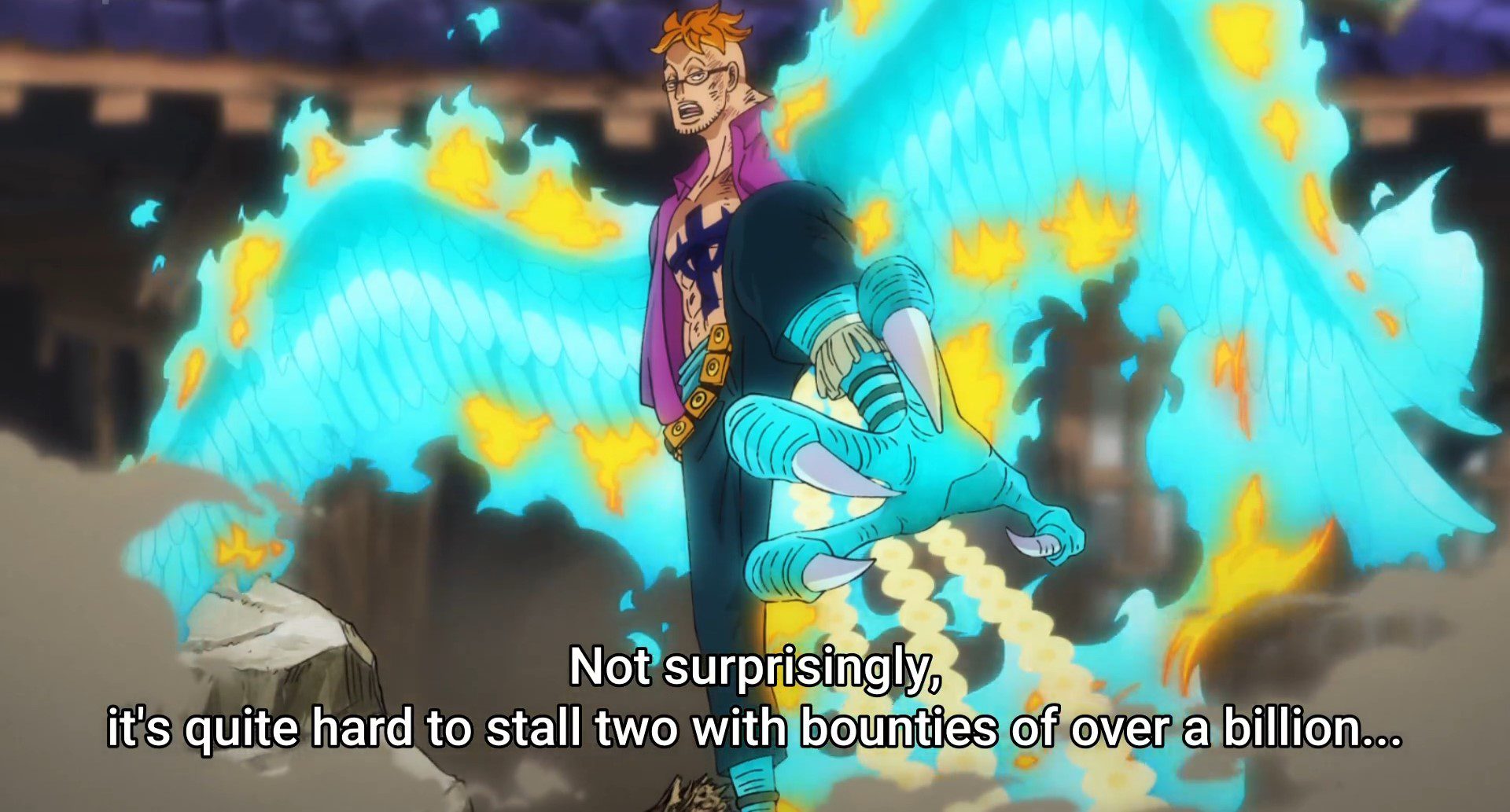 However, it is hard for him alone to handle two commanders of Beast Pirates. Whereas Chopper is ready with the antidote and uses himself as a guinea pig to test it. As Boss Hyogoro has started to lose control, he asks his subordinates to kill him before he can become an Ice monster.

Yatappe is ready to execute Boss Hyogoro as he is losing consciousness and becoming an Ice monster. Was that it for the legendary samurai and yakuza? We can’t say for sure. As we saw in the last episode that Chopper is done with the antidote and the result were good. Chopper may come in to save Hyogoro before he is either killed or transformed into the Ice Monster. And the tension on the live floor may be lessened with it. Marco is alone with two commanders but as we saw, he is already tired. Whereas Perlin is also on the live floor. 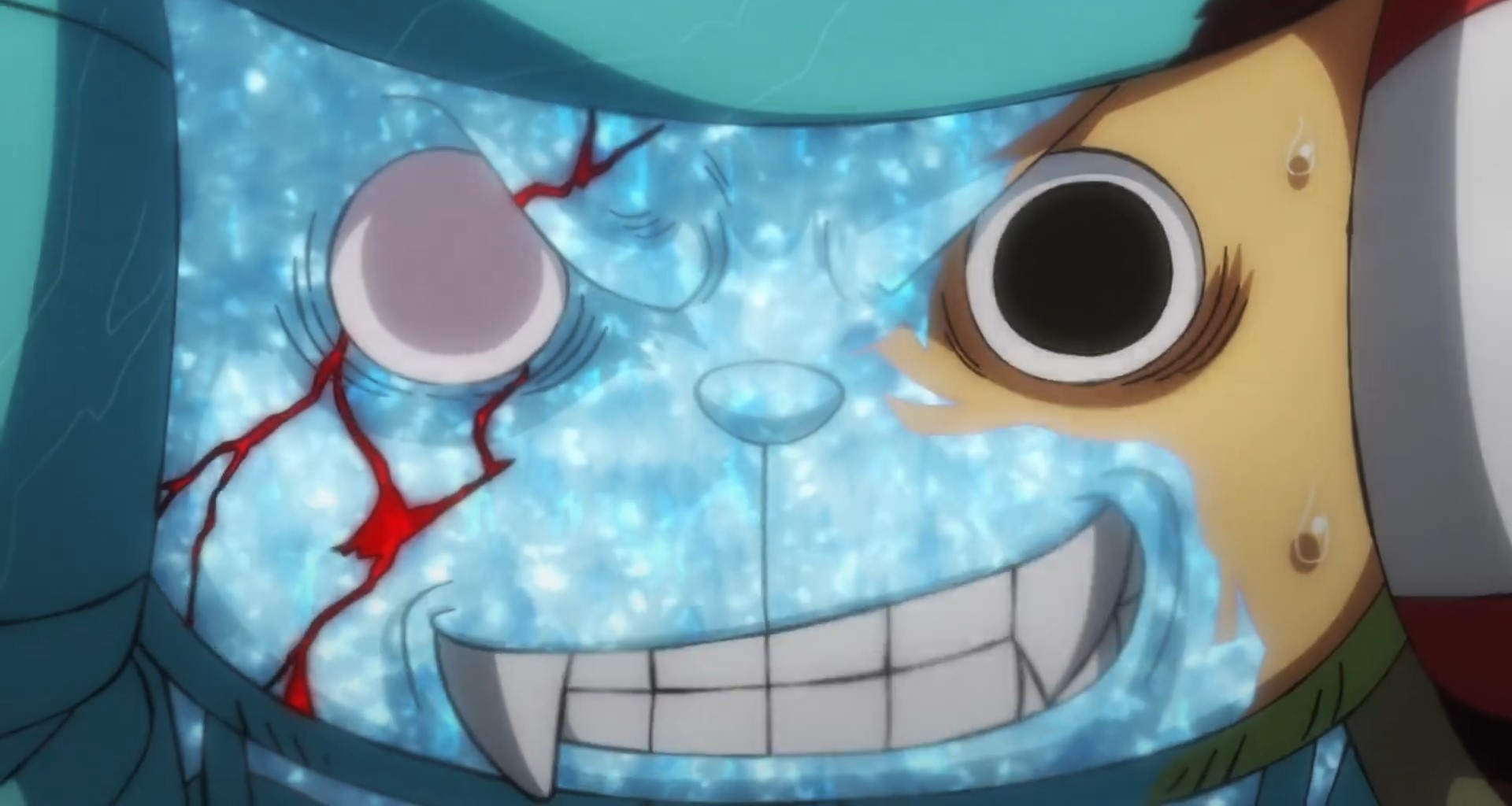 Meanwhile, on the rooftop, the battle will be crazy and as we saw, Luffy has already used his fourth gear and still can’t bring either of them. He will have to resort to his Haki that he learned from Boss Hyogoro. Sanji is also on his way to the Live floor so will he help Marco by taking on Queen? Well, we will know all of these in the One Piece Episode 1023. Read Below to know the release date.

While the new episodes of One Piece debut on Japanese Local Channels, they are available to watch on websites like Crunchyroll and Funimation for international fans once they are released.

Also Read: A Look At The Wano Raid: What it Means For The One Piece World?