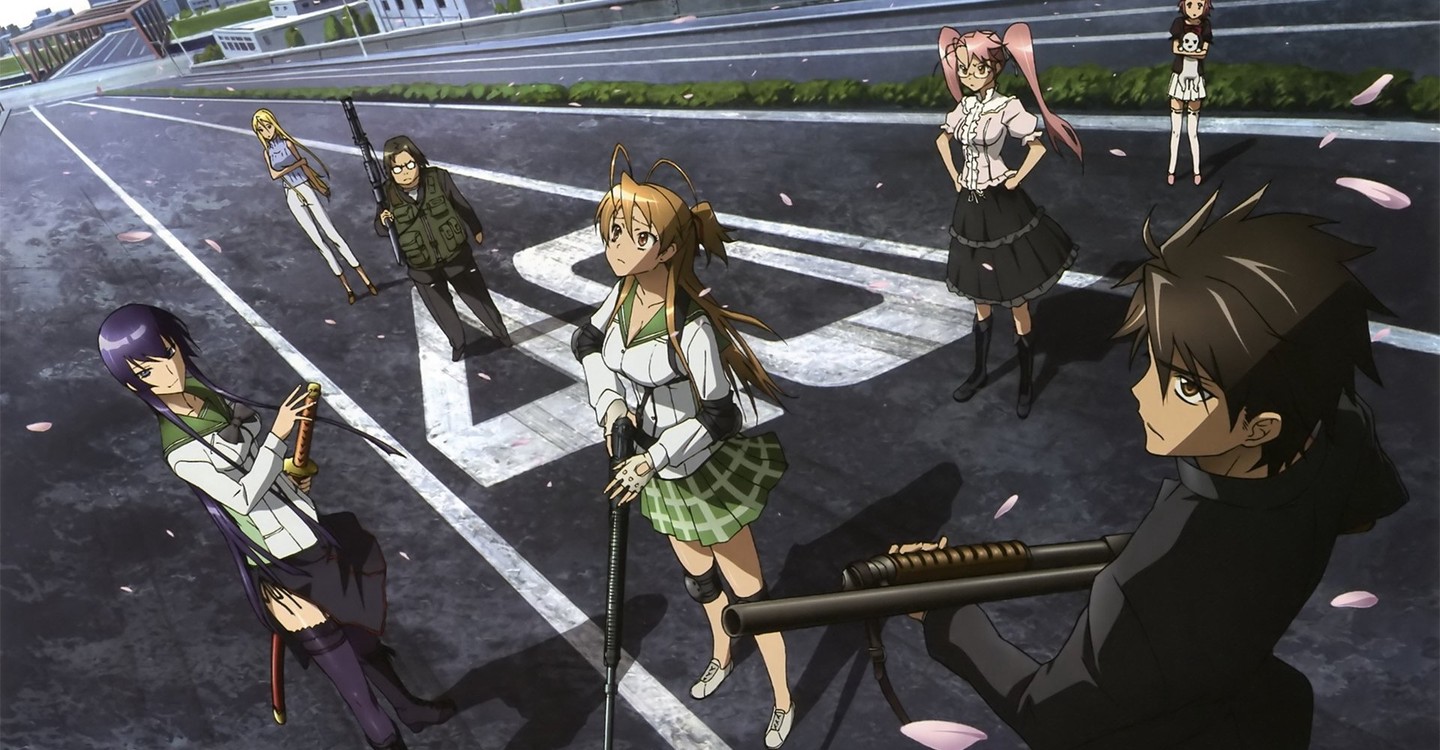 High School of the Dead season 2: This show can also be referred to as Apocalyptic Academy: High School of the Dead. It is a Japanese animated series that has taken its inspiration from a manga that goes by the same name. The genre of the show is all about horror. Daisuke Sato has created the show. All this while Shoji Sato has fulfilled the task of illustration. This anime series was publication in Monthly Dragon Age by Fuji Shobo. It has run from September of 2006 till May of 2013.

Although, everyone knows that the work was not complete when the world heard the heartbreaking news of Daisuke passing away back in 2017. Thus, we witnessed that seven Tankobon volumes were published officially by Fuji Shobo and Kadokawa Shoten. The timeline of this ranged from March of 2007 till April of 2011 in Japan. You guys should also know that it is Yen Press which publishes the animated series in North America. 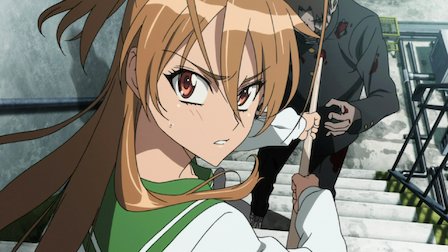 High School of the Dead: A still from the first outing

High School of the Dead season 2 ― Will we ever have it?

The first adaptation of this manga was created back in 2011. Upon its release, the show was widely loved by all the fans. In fact, the show went so high on the level of popularity that to this day, it is regarded as one of the most popular anime series on TV. But sadly, just like the variety of TV series out there, we saw that High School of the Dead did not get renewed for a second installment.

The first season dropped off on the 5th of July 2010, while its finale was aired in the same year on the 20th of September. Also, in 2010 itself, there was a special episode for all High School of the Dead fans. But since that point in time, there have literally been 0 developments. And this is why fans have been waiting eagerly to know more about a new installment for almost a decade now. Well, here we have wrapped up everything we know about it till this point in time.

High School of the Dead Season 2 ― Is there a release date yet?

All the fans of High School of the Dead are waiting for the film to get renewed and return to our screens. Although, after it first came out, it has been facing a variety of issues. Thus, a release date is always in speculation, but the show does not get renewed, and thus, everything fails. Because it has such a loyal and huge fanbase, everyone can expect a second season to get confirmed sometime soon. After Daisuke’s passing away, the story was left unfinished.

But we can always hope that the creators find a new and worthy writer to finish this legendary story. If it gets renewed right now with a new author being assigned to complete the tale, then we can all expect High School of the Dead season 2 to release at the end of 2021 or early 2022. Also, the second installment of the show might get production from a US-based animated network. The original creators of the series did not want to continue with the show any longer.