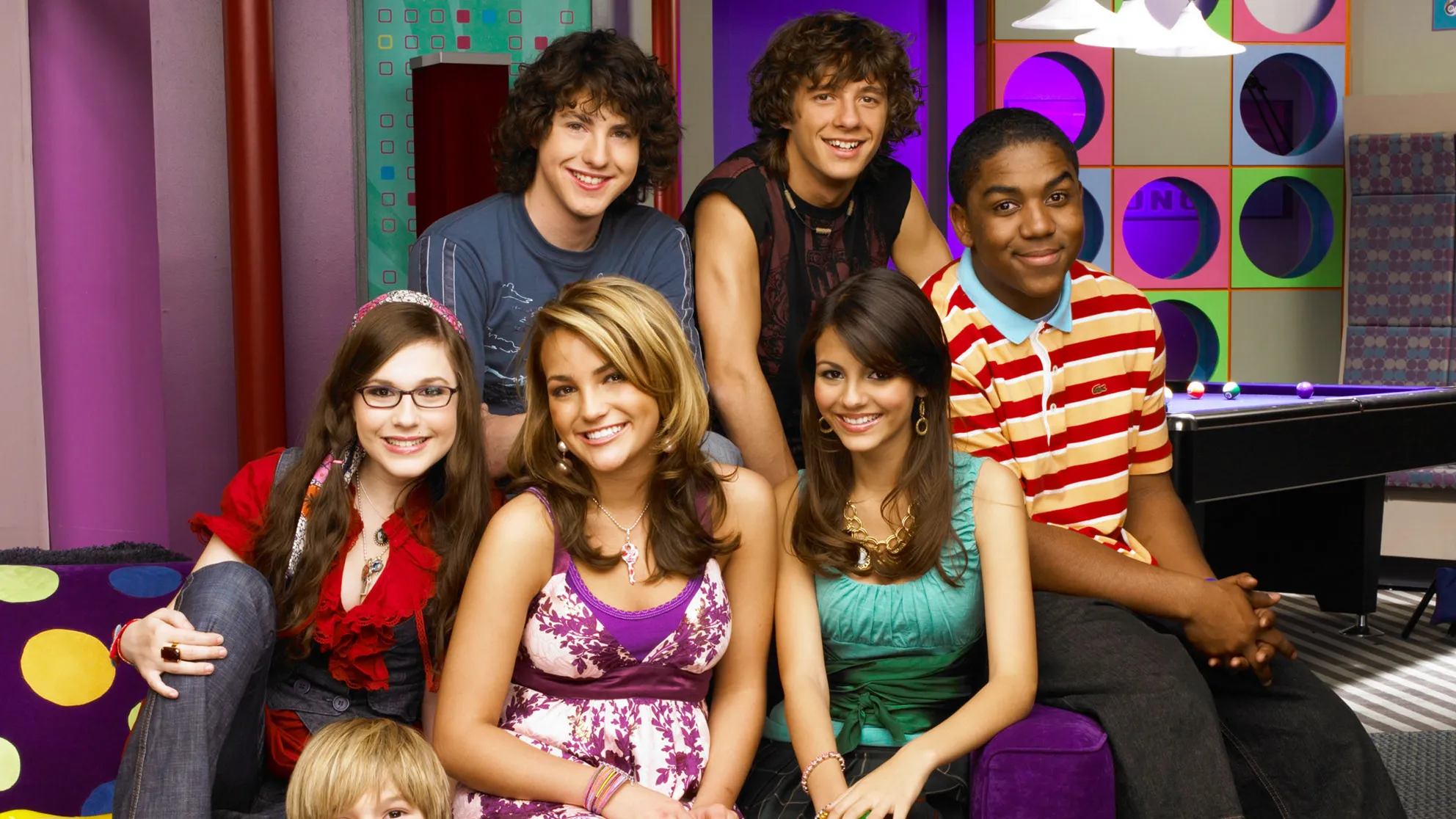 ‘Zoey 101’ used to be one of our favorite Nickelodeon shows from the last decade. Released in 2005, the show followed the teenager Zoey Brooks as she enrolls in The Pacific Coast Academy. In a school that was only meant for the boys to join, with the new rules, there are a lot of things bound to happen. As Zoey and her friends spend time together at the boarding school, we follow them throughout life as they make decisions about love, life, and crushes. No matter how cheesy the show was, thinking about it takes us back to the nostalgia. And talking about nostalgia, what would be better than taking a trip back to the filming location of ‘Zoey 101’?

‘Zoey 101’ had some of our favorite faces with cheesy yet our favorite characters. The show starred Jamie Lynn Spears playing the role of Zoey Brooks i.e. the leading lady of the show. Followed by Sean Flynn, who played the role of Chase Matthews, her classmate who was hopelessly in love with Zoey. Matthew Underwood played Logan Reese, a spoiled prince over whom the girls were always swooning over. Victoria Justice played the role of Lola, the happy-go-lucky girl. Erin Sanders plays the role of Quinn Pensky i.e. the quirky genius. 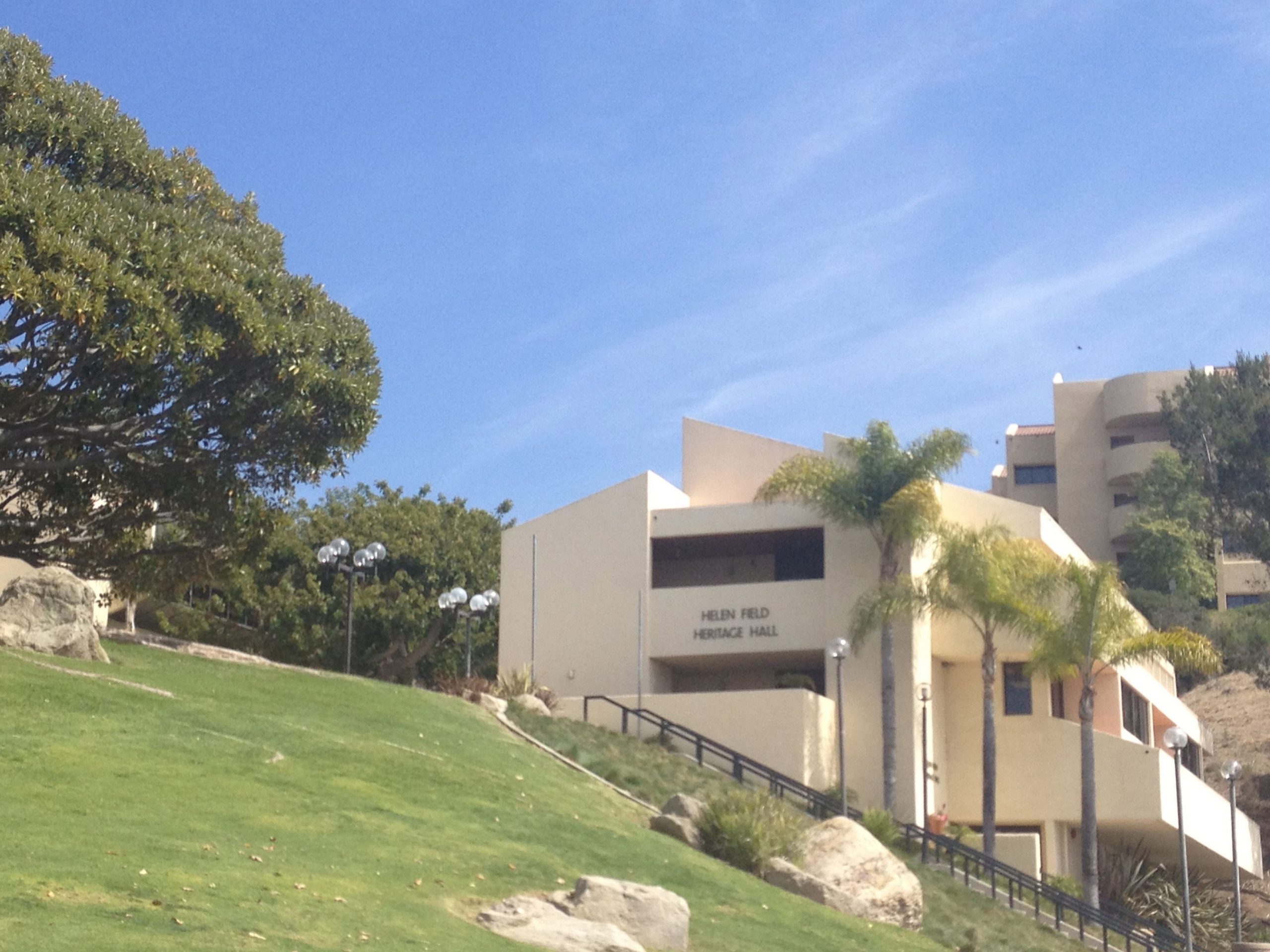 What Are The Filming Locations of ‘Zoey 101’?

‘Zoey 101’ ran for four seasons. The filming locations for the show ‘Zoey 101’ have changed throughout the seasons. It is also known as Nickelodeon’s most expensive show to be ever produced. For the filming of season 1 and season 2 of ‘Zoey 101’, the production team went by the Pacific Ocean. Starting the filming in 2004, the filming of ‘Zoey 101’ took place at Pepperdine University in Malibu, California. And the private research university cost the production company a lot. During season 1, the university gave two student lounges at the Rockwell Towers Building to let them use as show dormitories.

As ‘Zoey 101’ approached its third season, the search for a new filming location started. While Pepperdine University was getting expensive. But it wasn’t possible for the team to shoot 26 episodes for the new season in a limited time. After all the search and pulling the strings, David Diamond gave the production team a look at the Mann Biomedical Park in the Santa Clarita Valley.

The business center looked very much similar to Pepperdine University. The extensive warehouses at the park were used for the production team to make makeshift soundstages. As the problem of the missing Pacific ocean raised, the team went on to recreate the beach from the parking lot present on the top of the hill.