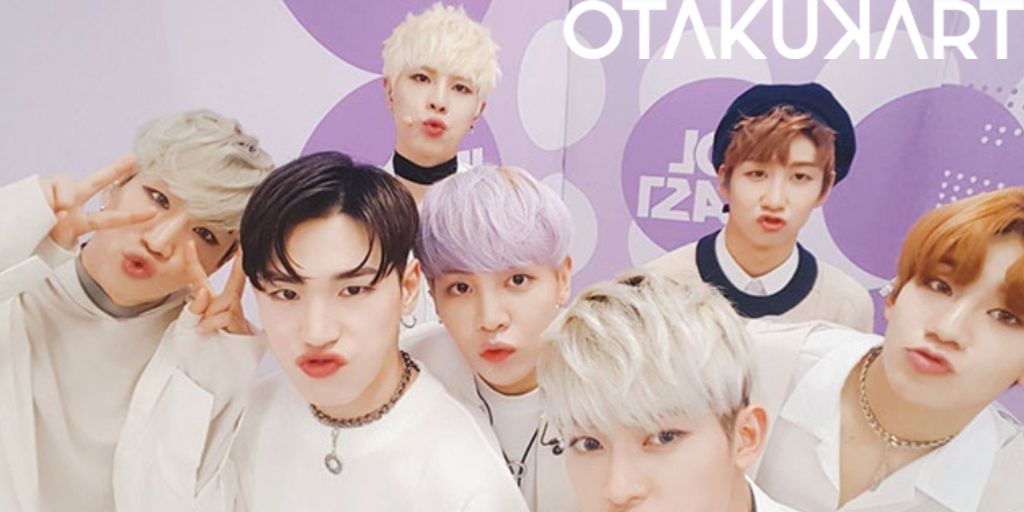 The Choeun Entertainment boy group 24K consists of four members as of 2022. Additionally, 24K debuted with seven members back in 2012 with their catchy mini-album titled Hurry Up. Before their official debut, an acoustic subunit consisting of four 24k members released a chart-topping tune by the name of Rocking Girl in 2012. A year after their debut, 24K released another mini-album and recreated their image. Their second mini-album, titled Hurry Up, featured a hard rock guitar sound and Europen-style house beat as described by the 24K members themselves.

After 2013, the 24K members took a two-year-long hiatus and then returned with their digital single Hey You and the addition of two new members. Choeun Entertainment then announced that 24K would be making another comeback with their third mini-album. On 1st October 2015, 24K made a comeback with their third mini-album titled Super Fly. With how frequently the 24K Kpop group had lineup changes, it is normal for fans to get confused in remembering who are the 24K members, which is why Otakukart has brought you a mini-guide to get to know the 24K members!

Get To Know The 24K Members

After many lineup changes, 24K currently consists of four members, and Choeun Entertainment announced in April 2022 that it would be bringing in new members.

Lee Changsun, popularly known as Changsun, is the lead dancer, main dancer, and vocalist among the 24K members. Furthermore, Changsun was born on 17th March 1996. Changsun was a part of the YG Entertainment group named MIXNINE and made it to Episode 7. He is one of the best dancers in the group. Changsun won the Extreme Debut: Wild Idol survival show in 2021 and is now a part of the final lineup of T.A.N. 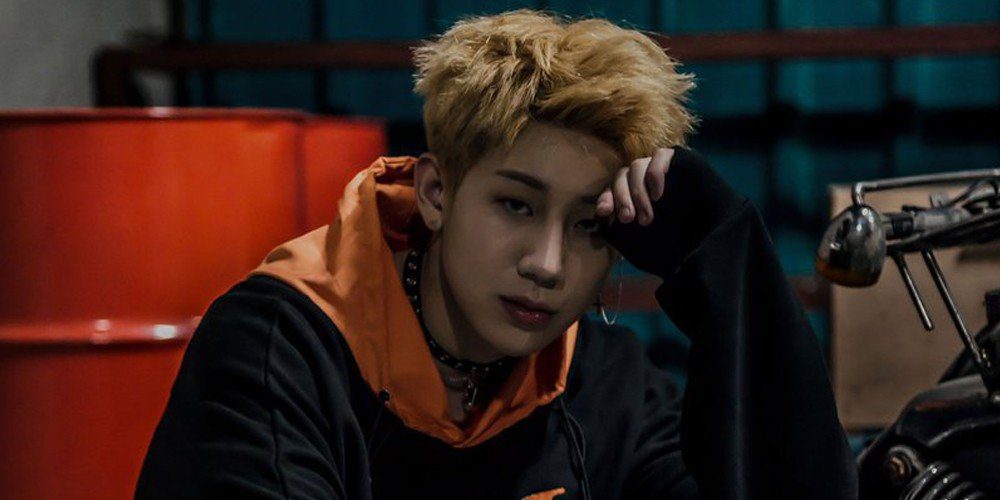 Nam Ki Yong is known better by his mononym, Kiyong. He was born on 25th March 1999. Additionally, Kiyong received his education from Kookje University. Kiyong has named the 7-member HYBE boy group BTS as his role models. He joined as a 24K member in 2018. 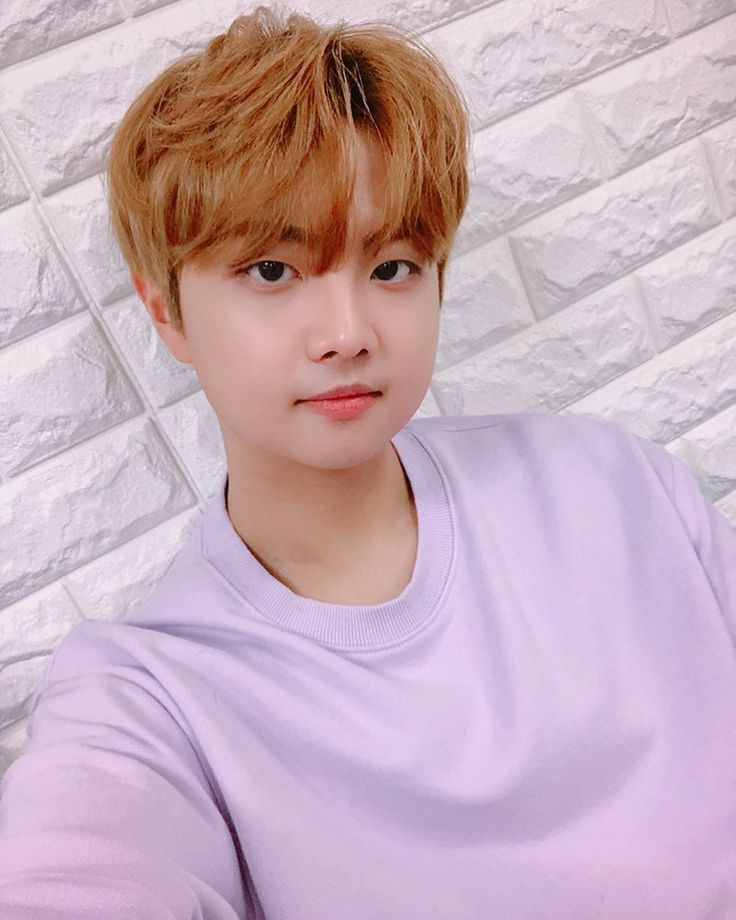 Imchan’s birth name is Im Chan Hee. He is the talented main vocalist of 24K. Furthermore, Imchan was born on 24th January 2001. He was born in the Daegu region of South Korea. Imchan was revealed as a member of 24K on 2nd August in 2019. He is an ASTRO stan. 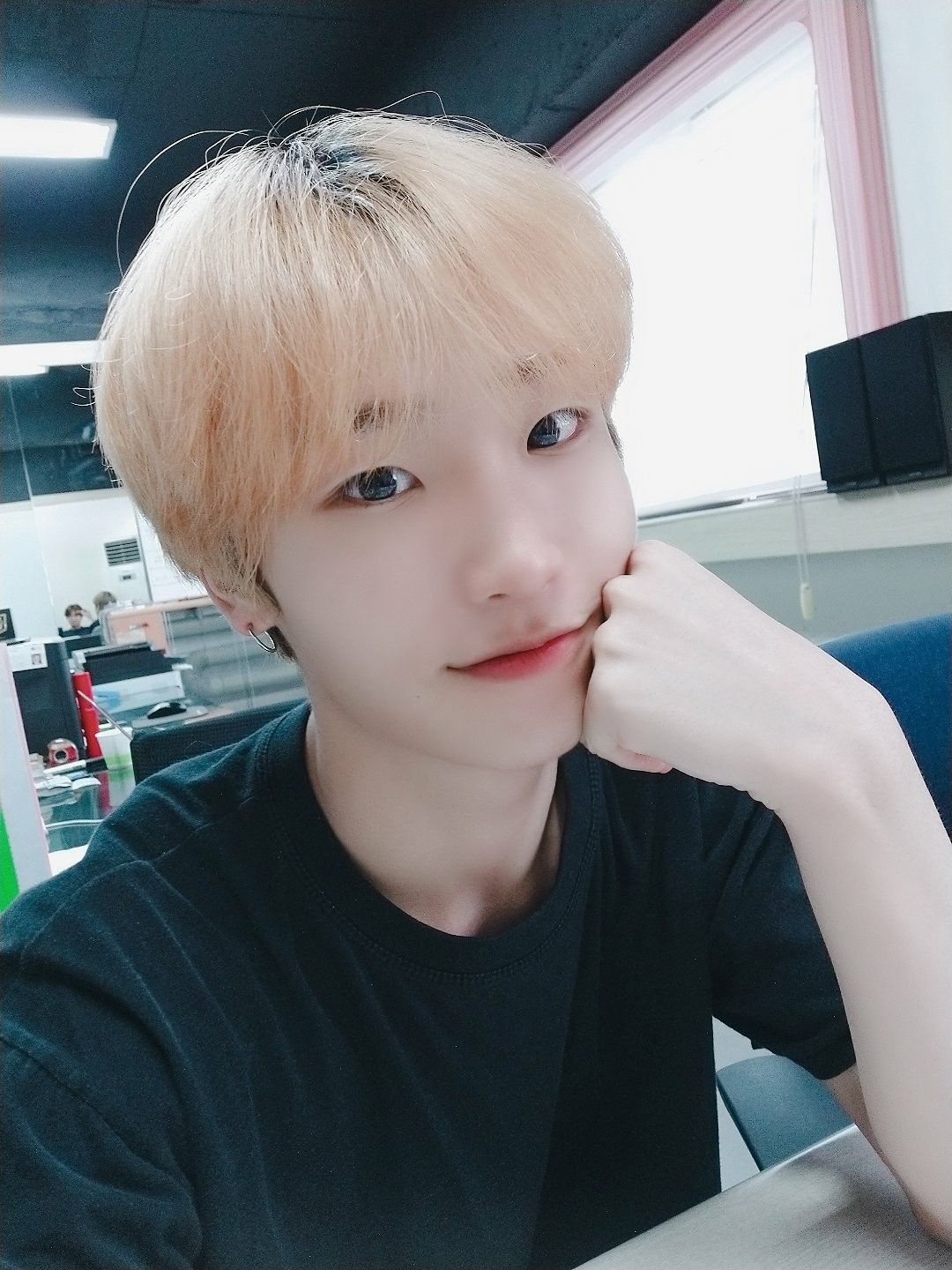 Jung Si Hyun is better known by his stage name Jung Si Hyun. Furthermore, he is the loved maknae of 24K, and his position in the group is lead dancer. Jung Si Hyun was born on 6th June 2001. Xiwoo joined as 24K member in 2019. He is fluent in three languages. Fans love his witty personality. Xiwoo has given himself the title of visual of the group. Furthermore, he has lived in the Philippines and Malaysia for two and seven years, respectively. The boy can play piano, guitar, drums, and clarinet. Xiwon has revealed that the YG Entertainment rapper Mino is his role model. 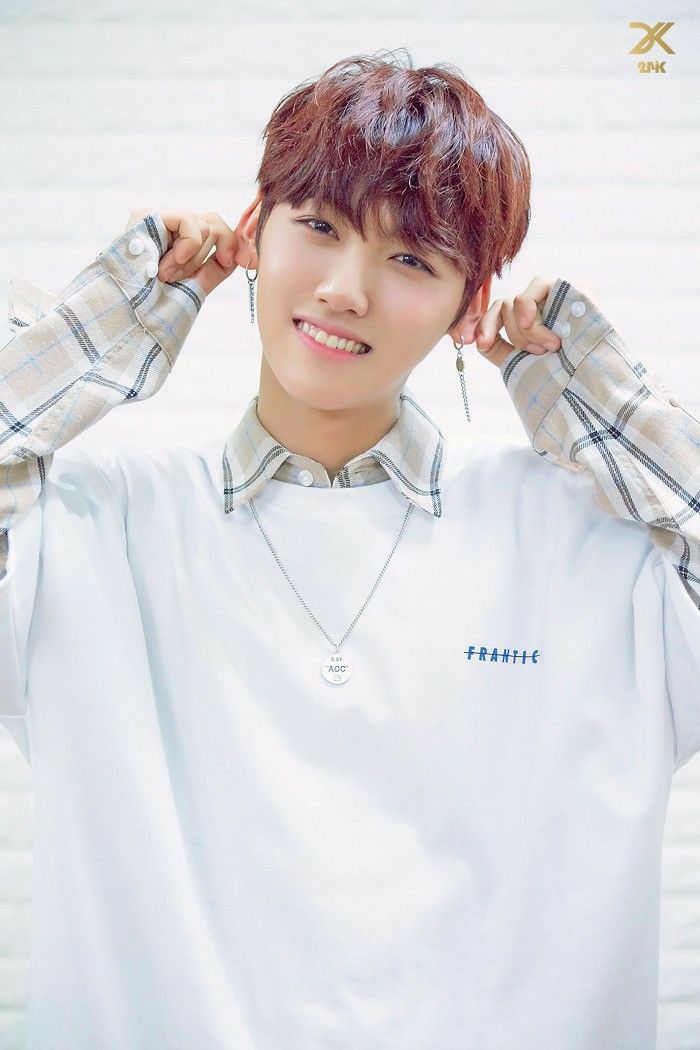