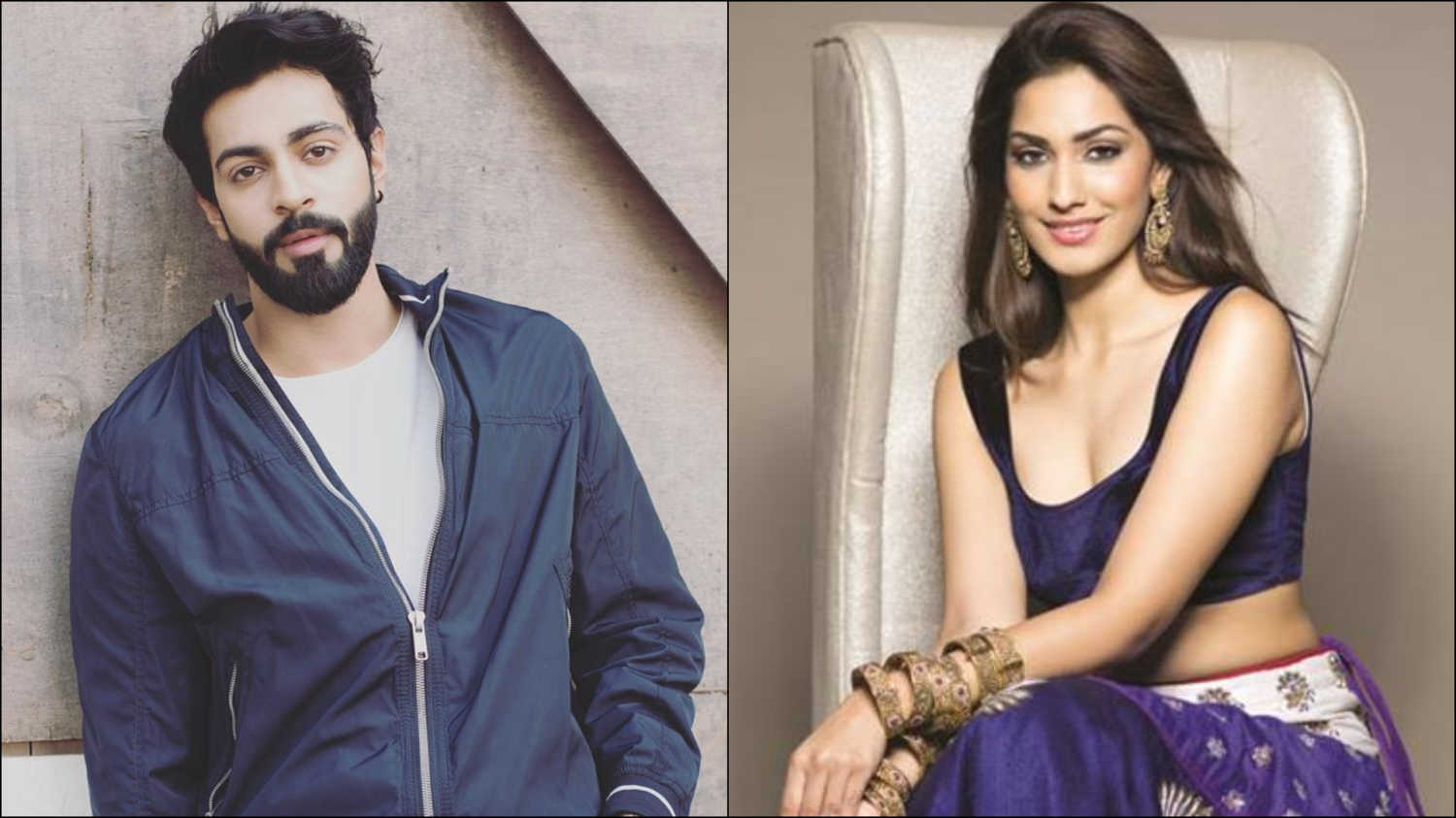 Tuesdays and Fridays are coming with a story that is centric for the youth, especially the Millennials. The film is starring Anmol Thakeria Dhillon and Jhatalekha. The story of this upcoming movie, Tuesdays and Fridays, will be basically on the plot of the love story, which usually is of a film like this, looking at the information that is received so far now.

Recently, the makers of Tuesday and Fridays have released a trailer of the movie, and it has come into the limelight because the lead role in this movie is played by Poonam Dhillon’s son, and also the female counterpart in this movie is also a former Miss India. The views of the audience after the release of the trailer are different, many of the people commented about the debut performance of both the new stars that are coming up with this film. The film will be releasing in theatres on 19 February 2021, which means just a couple of days away from the release of Tuesdays and Fridays. 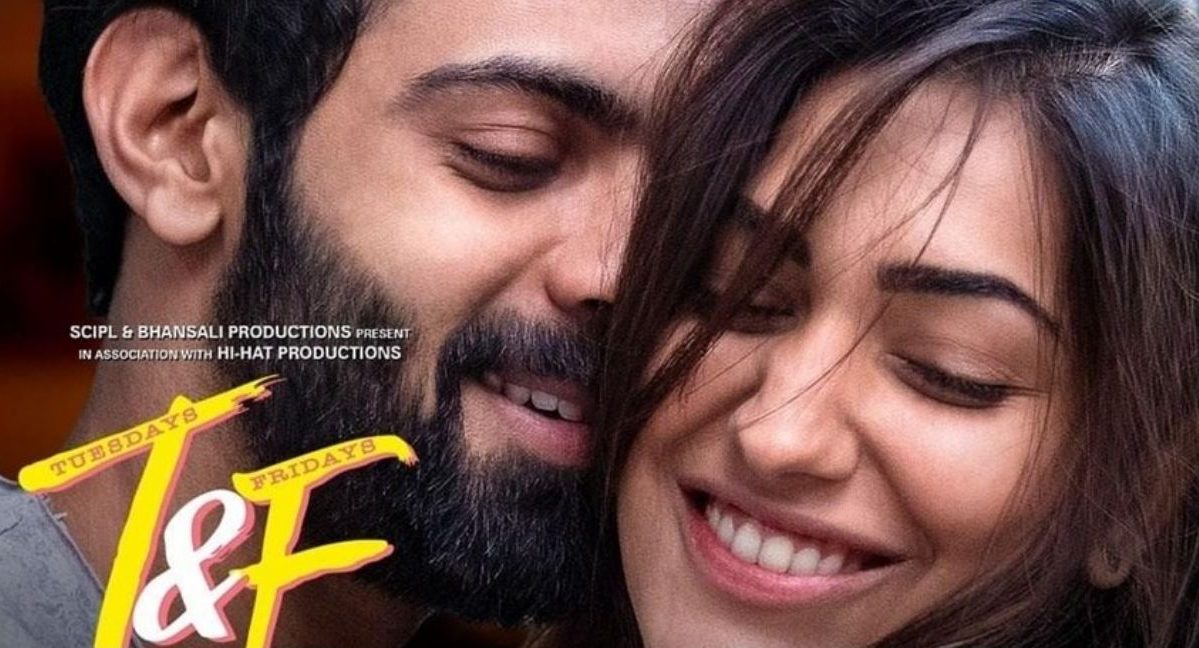 Read: Movie Review: Pixar’s Soul – Everything You Need to Know About the Film

The entire plot of the film Tuesdays and Fridays is based on the topic of Millenials, Varun, and Sia. From the trailer, it comes to know that Varun is Sia’s client who loves to attach with her, but Sia is not the kind of person who loves to date with her clients. The movie may proceed with something which isn’t predicted, the way almost all the films proceed.

The movie seems to be perfect as the storyline seems decent for the newcomers to be Bollywood film industry. Sia’s scheme turns financially good for Varun, but things start to change for both of them as they feel that they have started loving each other, you would surely love this film. Though, the movie isn’t about a big hero or with big-name post covid almost all the makers are thinking of suitable dates for their film considering the fact that how the audience will react to watching movies in theatres post covid times, as the restrictions have been lifted up pertaining to all restrictions that were in place since the time of lockdown.

The trailer of the film Tuesdays and Fridays has been released on YouTube and have attracted a different kind of opinions based on the people who had watched the trailer of the film. Many of the viewers have commented that Anmol, who is playing the role of Varun in this film, was a bit unnatural and awkward, maybe because of his first film, and he may definitely become good with coming times with more and more film on his side. While people loved to see the performance of the former Miss India Jhataleka and said that she appeared fresh and natural and had been influential in her performance in this film.

Through, the trailer we can’t judge anybody as the trailer predominantly constitutes only a few scenes of the entire film, and the fact of having a good performance will be known only after seeing the performance of the actor in the entire film. Apart from the trailer of Tuesdays and Fridays, a song has been released recently and has been liked by the audience, assuming the fact that it goes an ample amount of views with likes associated with it. The actors will soon be coming to more and more movies, and it is relatively early to judge somebody based on just watching few glimpses of the film, everything about everyone in the movie will be known to us only after the movie is released. I don’t know how people will welcome these newcomers but may the movie is loved by everyone.