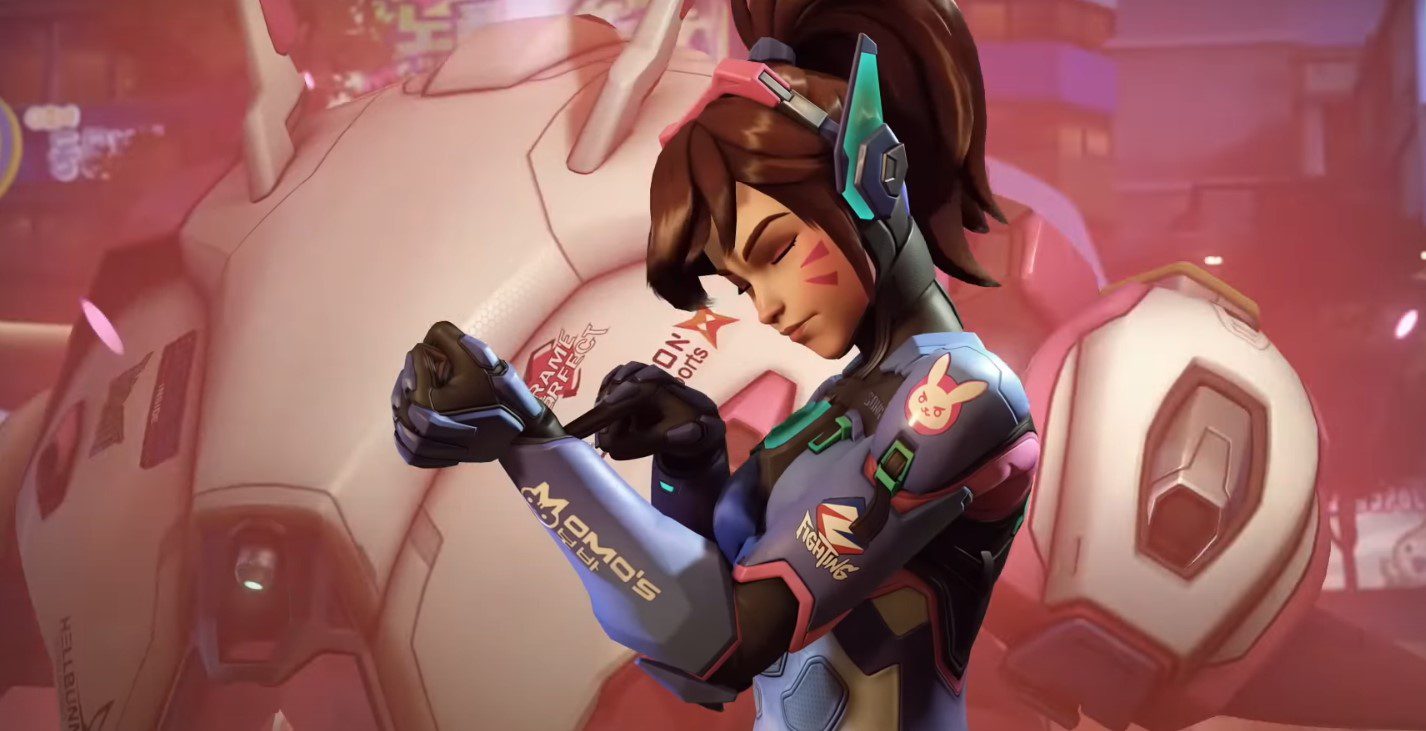 The second Overwatch 2 Beta is now available for play these weeks for consoles and the PC. Moreover, the trial multiplayer iteration of the Blizzard sequel to the widely successful first-person shooter has a lot of things going for it after its announcement. So, be sure to also check our coverage of those events. In this article, we will share with you details about the upcoming beta, as well as give you a small insight about what we know about some of the mechanics for the final game.

Overwatch 2 is Blizzard’s upcoming title and awaited sequel franchise to the original first-person shooter that took the consoles by storm. And this time, it comes with a great revamp, a big road map and lots of things that will make every gamer around the planet want to play this game. It is one of Blizzard’s biggest bets yet and it will surely captivate you the moment it drops because it will be a free-to-play game with lots of content. So, without further ado, let’s see when you can play the beta to get that fever going! 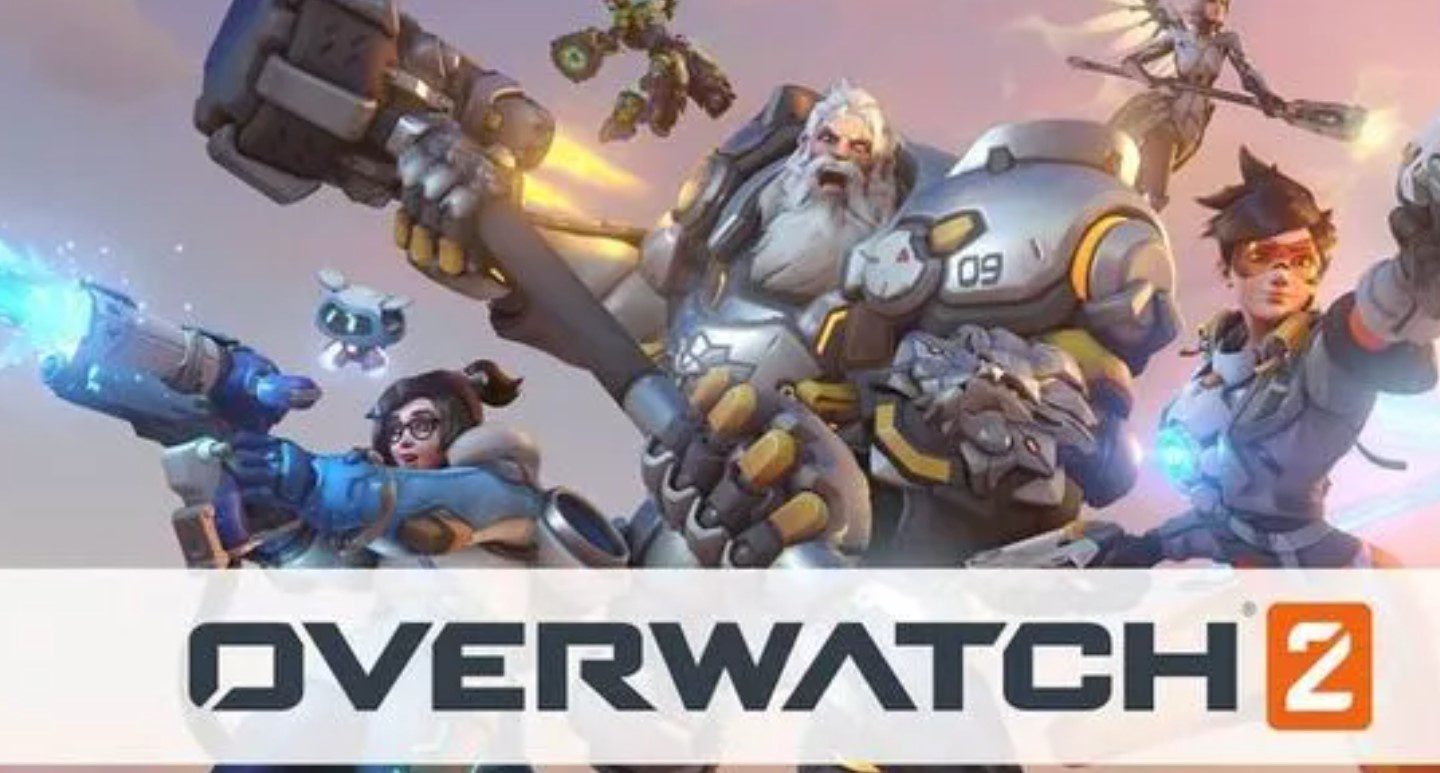 Overwarch 2 Beta details are below

Overwatch 2 Beta will release on Tuesday, June 28, 2022. Blizzard’s next popular shooter, Overwatch, will be available to PlayStation, Xbox, and PC gamers early. The highly anticipated Overwatch sequel will be released as a free-to-play game later this year, and Blizzard will be testing the game’s servers ahead of time. The Overwatch 2 beta is set for Tuesday, June 28, and there are several methods to sign up to play. Remember, the game will release later this year, and the hype is rising. So if you miss it, don’t feel bad, because the game will be widely accessible.

When Does The Overwatch 2 Beta Start?

The Overwatch 2 Beta will begin at 11:00 hrs Pacific Time, 14:00 hrs Eastern time, 19:00 hrs British Standard Time, and 20:00 CEST. Remember, if you can’t access the beta. Don’t worry, because Overwatch 2 will be free to play when it releases. That’s correct. For years, the game will be a free-to-play live service. The game will be made available via the live service so that everyone can play together. Second, the PVP mechanisms were designed for a 5V5 with reengineered heroes, new maps on top of the ones from the previous Overwatch, new game modes, and more surprises.

A battle pass system will be available in addition to the seasonal structure. The devs would not specify what the battle pass will include, what exclusives fans can expect, or how much it will cost, but they did stress that more information will be given as the debut date approached. One of the most major pieces of OW2 news, along with the battle pass and the opportunity to pay a premium for unique content, is the elimination of loot boxes.

In the December update, the devs will presumably introduce a storefront so that fans may directly pay for preferred skins rather than relying on a chance with a loot box. The makers did not disclose how much skins will cost and what would happen to all of the in-game money that had been banked, but they did say that an update would be released later. 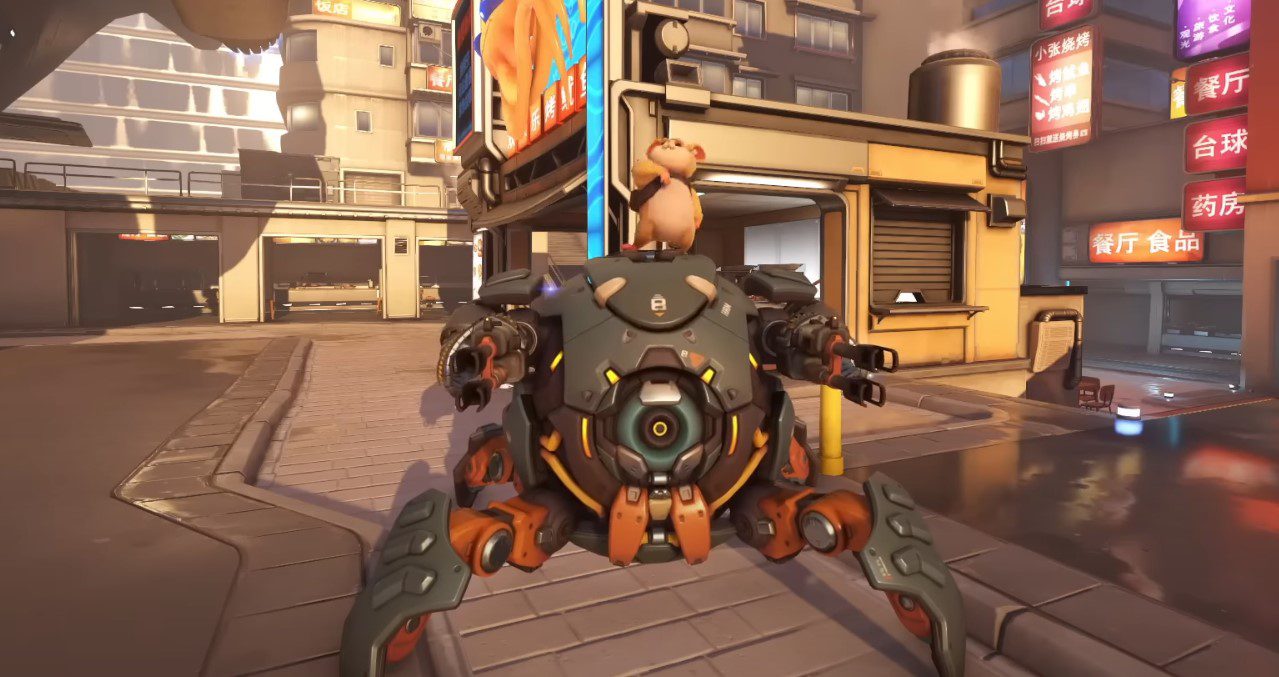 Get ready to beat your opponents in Overwatch 2, but first learn how to play the game and get familiar with everything in the Beta.

When Does The Overwatch 2 Beta Conclude?

The Overwatch 2 Beta will conclude on Monday, July 18, 2022. This will give you plenty of time to try out the first-person shooter and get familiar with it as it has a new concept and mechanics. Plus, there’s always a hint of the possibility of the Beta test getting an extended time period. With this, we conclude our coverage of Overwatch 2 Beta, we hope to see you there playing. Have a fantastic time, happy gaming, and see you soon. Please share this article with your friends on social media with the hashtag #Overwatch2Beta and also keep checking out our webpage for more amazing content on all things related to entertainment. See you soon!

Also Read: Overwatch 2 Updates: What Will The Battle Pass Encompass?