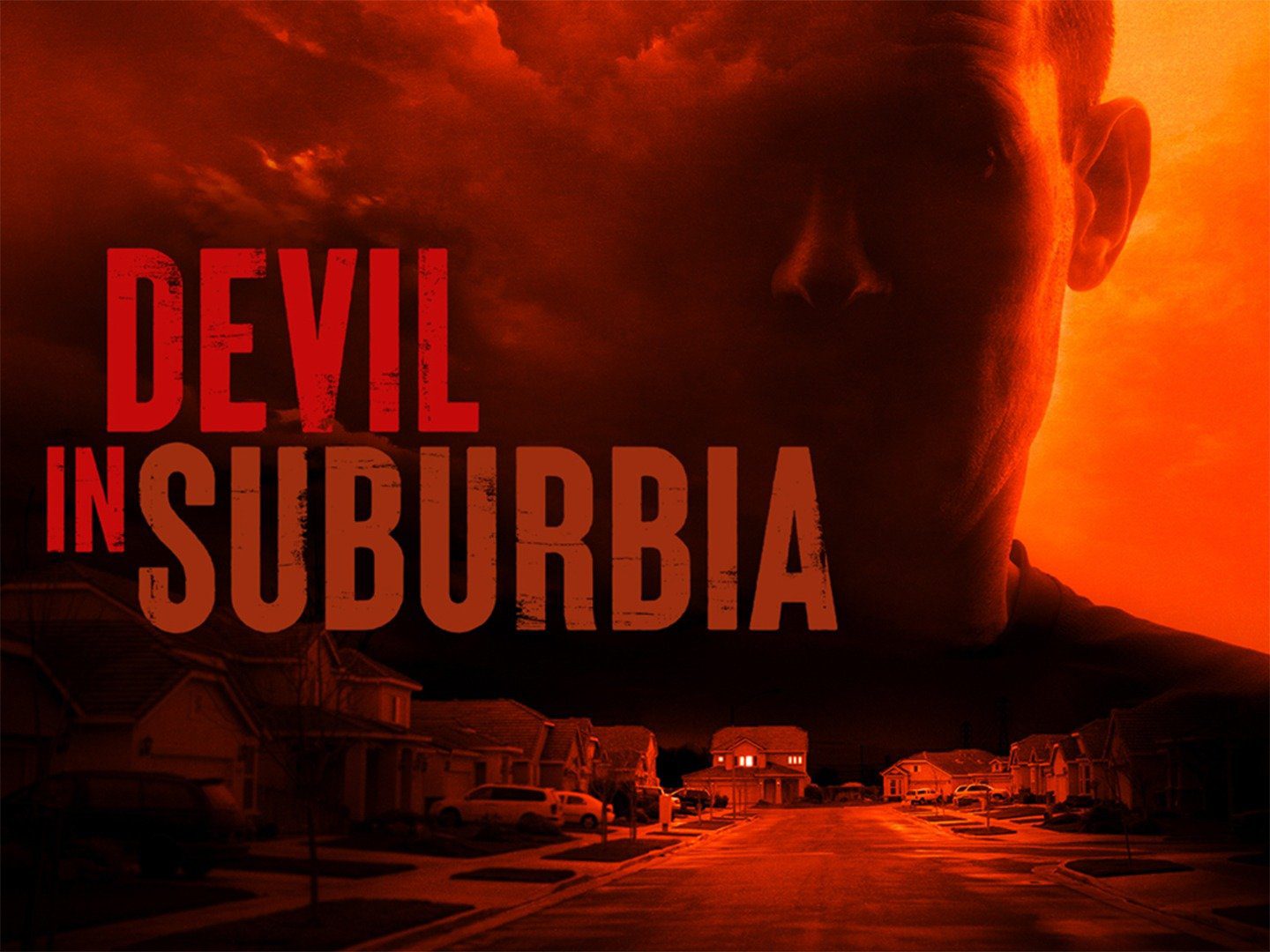 Devil in Suburbia’s Episode 5 release date is just around the corner, and it has got fans really excited for the same. The show started airing just last month and gives us the stories of people who are trying to face the evil which was always present in front of them. These are ordinary people with not a lot of wealth or title. Each entry focuses on a new crime that had happened right before the eyes but was never caught. The evidence that is uncovered in the series is home videos as well as emotional residents at a bizarre location.

The series focuses on uncovering the truth and how key facts were missed all throughout the tragedy, which had the potential to change the lives of the people who got affected by the same. There are a set bunch of insiders who look into the different heartwarming cases and try to get to the bottom of the same. Along with that, we see a whole new personal journey and intel on the characters who were actually present during the crime.

The insiders reflect upon everything that they might have missed or if they really knew the person they thought they would. All of these answers are aptly provided with each passing entry in the season. In the end, we shall witness the truth uncovered as the evil finally comes to light. Let us now understand the recap of the previous episode before we talk any further about the future. 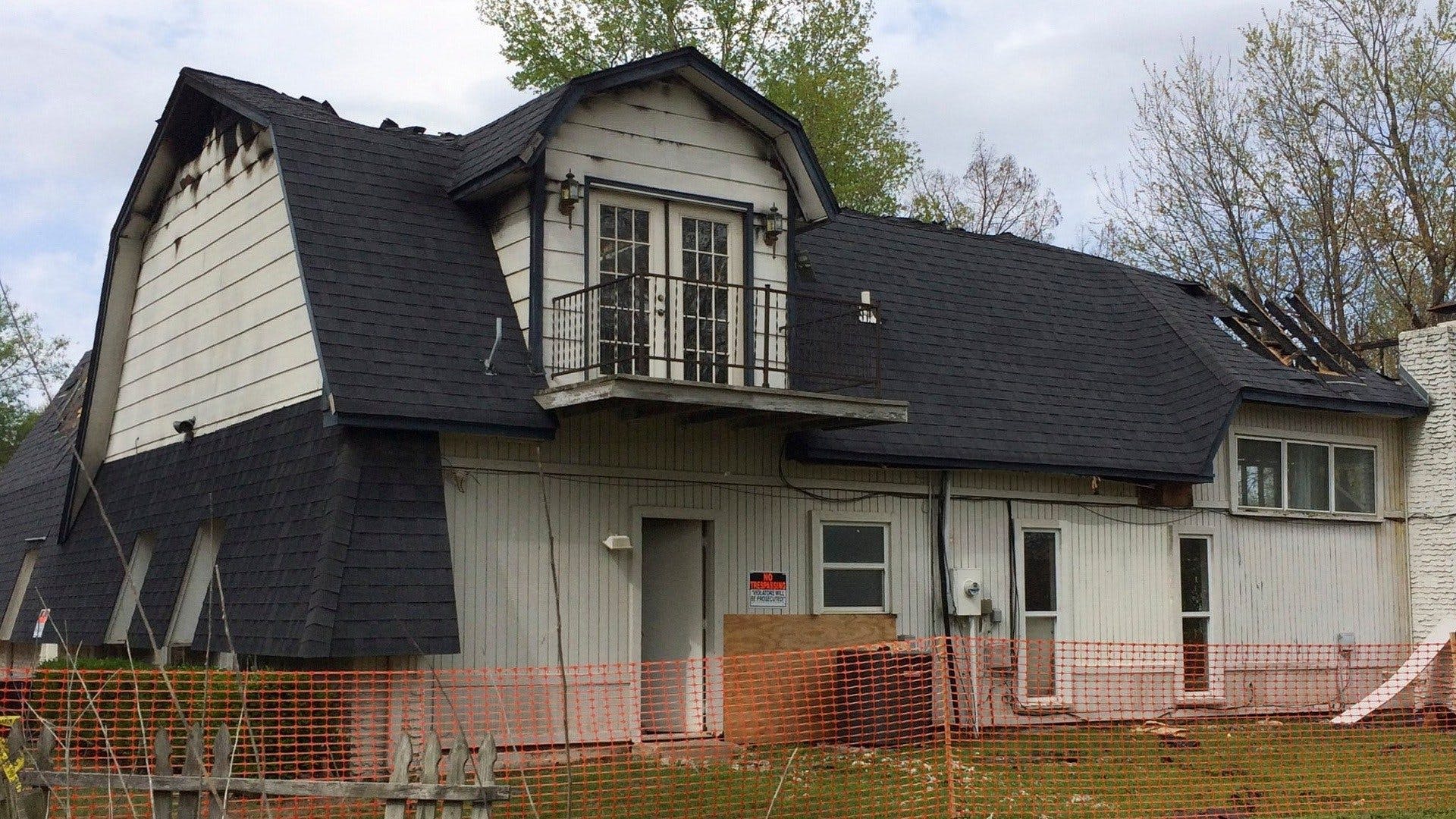 A still from Devil in Suburbia

In Devil in Suburbia Episode 4, titled No Son of Mine, we saw the location is set in a rural area of Kentucky. The case is all about a family who has been murdered inside of their homes. It started with the police getting an infamous phone call about the same tragedy and how brutal this situation is. The entire episode then revolved around solving this murder. The only witness of this gruesome case is the son of the family. He is the sole survivor of the attack made by the killer.

To he described the suspect as he was a very disgruntled person who once used to work as a handyman. Although, as the investigation takes a bigger turn, it is revealed that the story which the boy is telling is not fitting perfectly into the timeline of events. We are not trying to give any spoilers if you have not watched the episode yet. Thus, it is a suggestion to stream the entry through the platforms mentioned below. Let us now understand the future of the series with its upcoming episode.

Devil in Suburbia Episode 5 release date is on the 13th of September 2022. The episode is titled Failure to Thrive. It is supposed to drop out on Investigation Discovery Channel at 9 PM Eastern Time. New episodes drop out every week on Tuesdays, and thus, you can mark the calendar for the same.

How to Watch Devil in Suburbia Episode 5

Devil in Suburbia Episode 5 can be streamed live as it airs on the date and time we have mentioned above on Investigation Discovery Channel. Other option includes watching the episodes through OTT platforms. You can have access to all the latest entries from Vudu. An option to see the season through demand is also available. You can easily rent or buy aby episode from Apple iTunes or Amazon Prime Video.

Devil in Suburbia Episode 5 is titled Failure to Thrive. In this episode, we shall see the setting in upstate New York. The focus will be laid on a young mother. The story will start as she loses her son, who is just 5 years of age. The boy has succumbed to the medical condition which kept him in the hospital regularly since birth. Although, there is more to his death. As a report from the doctors claim that the boy did not die because of his illness, investigators are appointed to look into the matter and get to the bottom of it.