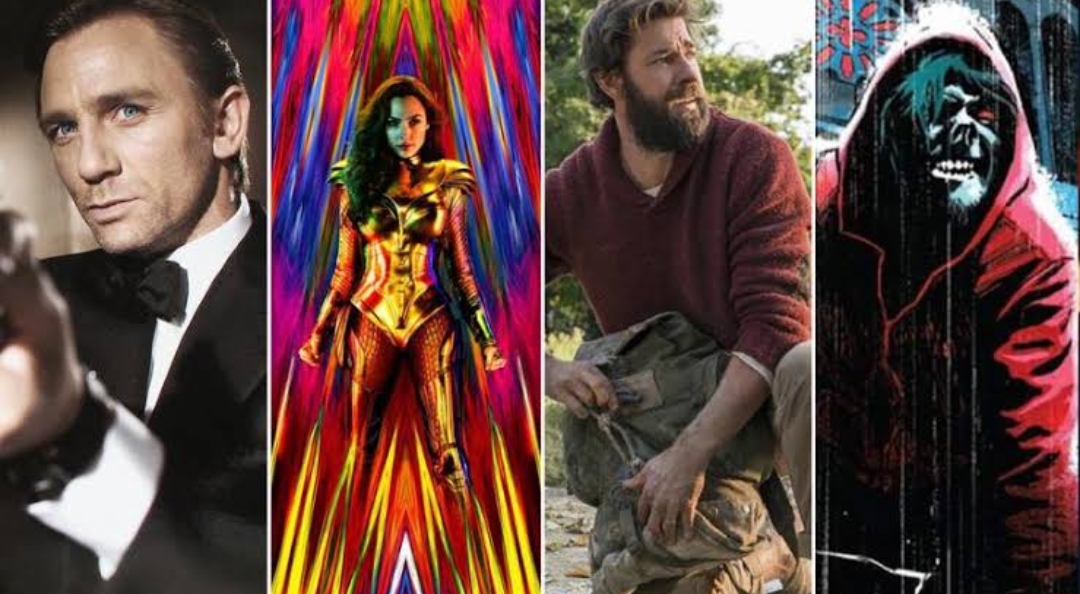 2019 was a lot to take when it comes to Hollywood movies. From some super hit movies like Avengers: Endgame to movies like Joker, the cinemas had passed our expectations. Surprisingly, 2020 has a lot more in store compared to 2020. With so much adventure, horror, and superhero movies coming up, we have listed them below.

The Grudge has a ghost story with a theme full of vengeance. It is the second remake of the Japanese horror movie and has promised to be scarier. We will see Andrea Riseborough, Betty Gilpin, and John Cho in the movie. It came out on 3 January.

Black Widow is the next installation after Avengers: Endgame. This movie is going to be very exciting as we trace the past of the deceased character in her solo movie. It will be coming out on 1 May 2020.

Robert Downey might have stopped being Iron Man, but he will be returning as a new character now. He will have the ability to talk to animals.

DC’s next installation is Birds of Prey with an all ladies team coming up to fight against Gotham’s crime lord Black Mask. We will get to see various popular actresses along with Harley Quinn.

Bloodshot has been adapted from Valient Comics and will be an addition as a new superhero. His power includes nanotechnology and cannot be killed by anyone.

The Personal History of David Copperfield

Dev Patel starring as David Copperfield in this movie, which is an adaption of the novel by Charles Dickens, is really a dream come true.

After the events of the first part and the death of Krasinki, we will see the characters returning to fight against the evil.

The New Mutants will be a new Marvel movie with stars like Maisie Williams and Charlie Heaton as they become the next generation X-Men. We will trace the story as the kids discover their abilities.

No Time To Die

Daniel Craig will be seen as 007 in this 25th installment of James Bond. We will see Bond in a new and twisted yet exciting adventure. The movie will come out on 8 April 2020.

The last season was released 15 years ago, and now we will get to see Elle Woods again. This is really gonna be a treat for the fans. It will be releasing on 8 May 2020.

Barbie will feature Margot Robbie, who is banished from Barbieland, as she was not perfect. The story will follow her as she tries to manage in the real world.

Gal Gadot will be seen again in the superhero role and will be much stronger as well as powerful. It will be released on 5 June 2020.