We have seen the Love, Victor youngsters come out, go out, hook up, and party hard over the course of three seasons. Over the past two years, this program has jammed in a tonne of romance and drama, and now it’s all coming to an end. The children of Creekwood are receiving a lot of closure and a lot of new chances with Season 3 now available on Hulu and Disney+. Since this is the last season, you already know that these narratives have a stronger sense of closure. How does Love, Victor Season 3 conclude then? One of the most crucial questions is: Who will Felix be up with? Will Felix and Pilar end up together at the end of the season? Let’s start with the spoilers for the Love, Victor series finale.

Felix Westen decides to date Pilar Salazar rather than Lake Meriwether at the end of the second season of Hulu’s adolescent drama “Love, Victor.” Pilar Salazar is Victor Salazar’s sister. The show’s third season explores the highs and lows of their relationship as they work to strengthen it behind Armando and Isabel Salazar’s backs. Tensions start to build when Armando and Isabel learn of their daughter’s relationship, and Pilar ends up splitting up with Felix as a result. Felix and Pilar either reconcile or remain apart. Let’s investigate this! Spoilers Ahead! 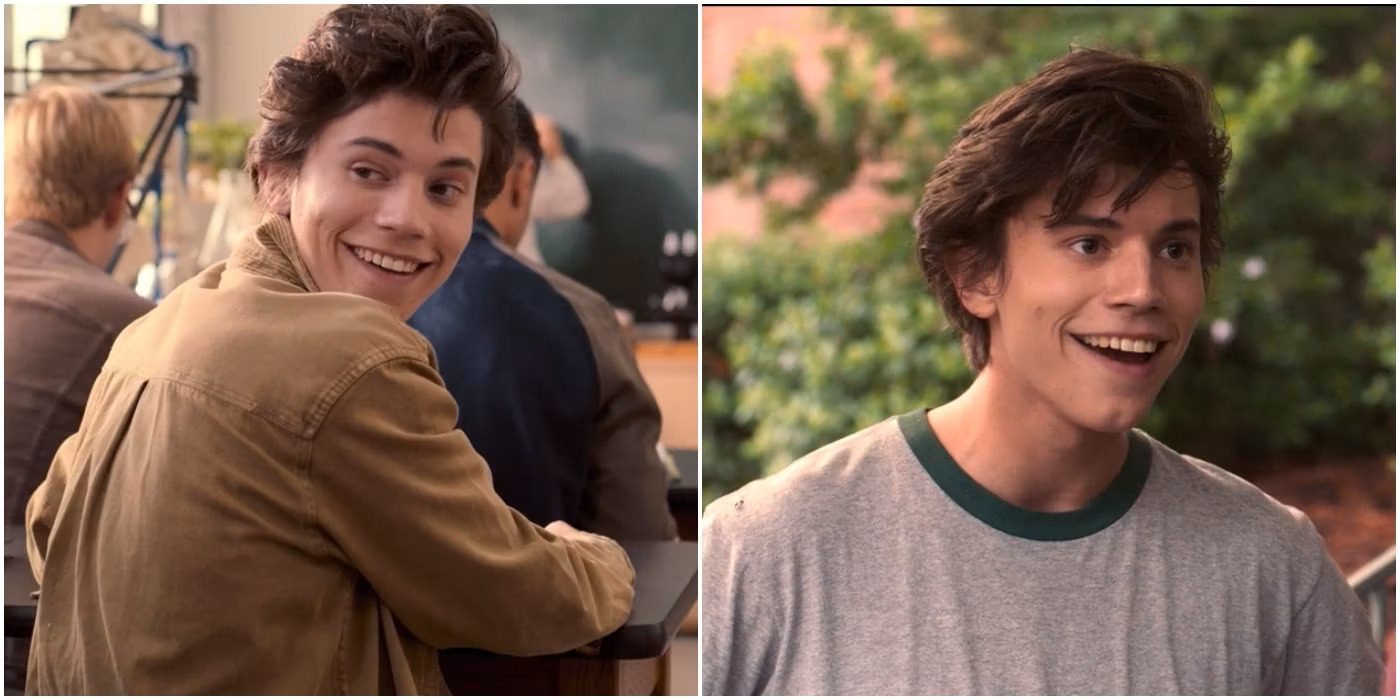 Who did Felix end up with?

In “Love, Victor,” Felix and Pilar end up together. When Armando learns that Isabel has discovered birth control pills in Pilar’s room, the two of them encourage their daughter and Felix to avoid each other. Pilar, who has previously had to put up with her father’s excessively protective behavior, requests Felix to keep visiting her regardless of her parents’ choice. Felix tells his girlfriend that it will be preferable to wait until later before they meet one other since he doesn’t want to go against Isabel and Armando’s orders.

Pilar breaks up with Felix for not standing up for her, despite the fact that she addresses the misunderstanding surrounding the birth control pills with Armando and Isabel. Felix respects Pilar’s choice and keeps his distance from her. After she breaks up with Lucy, Lake turns to him for solace, and he grows closer to her once more. Felix even contemplates getting back together with Lake, but he quickly realizes that he still loves Pilar. He visits her at the fair to see her. Instead of pleading with her to accept him back, he offers an apology for not sticking up for her.

Felix believes Pilar deserves a lover who would stand by her no matter what her parents say or ask of her. Since he is too devoted to Armando and Isabel, he is aware that he cannot be that person. Felix understands the significance of a family because he didn’t have many friends or family members to care for him. In addition to being the parents of his closest friend and lover, he views Armando and Isabel as his father and mother. After feeling their warmth and compassion for him, Felix finds it difficult to disobey them. Felix believes that Pilar’s partner shouldn’t have a weakness like his inability to resist them.

Did Felix manage to get together with Pilar?

After apologizing to Pilar, Felix is prepared to leave her life, but she forbids him from doing so. As he repeatedly leaves Lake to be with her, she comes to understand how much he loves her. Felix is nice and attentive, and Pilar doesn’t want to lose him. Additionally, she doesn’t want to hold his kindness to her parents against him in order to keep herself apart from him. Pilar is aware of Felix’s importance to her and her family. She understands that she wants Felix to be her lover and a member of her family as she gets to know Armando and Isabel better. Pilar included him in the same family photo as the Salazars, showing that she is happy to have him back in her life. Despite their conflicts, Felix and Pilar manage to get together in the end.

Also Read: Love Victor Season 4: Is There Another Season?