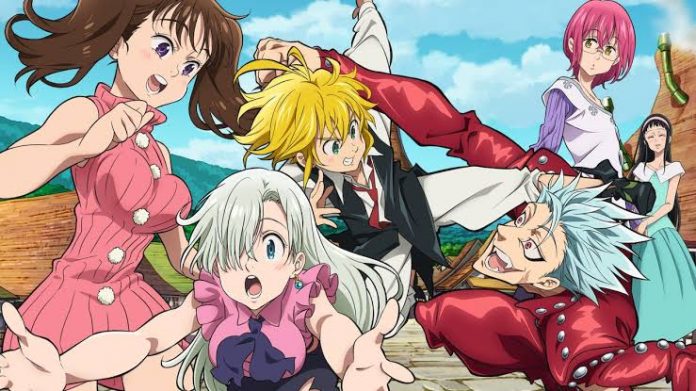 Seven Deadly Sins has been a very popular manga since it was launched back in 2012. There were rumours that the manga will come to end after the release of its next volume but there was no certainty about the matter. In this post, we’ll talk about Seven Deadly Sins ending in May and some other spin-off details.

Before we begin, please note this post may contain official spoilers from the Seven Deadly Sins manga. If being spoiled is not for you, I suggest that you stop reading the post here. However, if spoilers don’t bother you, we can get started. Also, note that we did not create the spoilers or leak them.

When Will Seven Deadly Sins End?

There has been confirmed by the manga creator Nakaba Suzuki that manga will indeed be coming to a conclusive end in May. The final volume, that is Seven Deadly Sins Volume 40 will be released on 15 May 2020 and this date will mark the end of this popular manga. Nakaba Suzuki, on the other hand, has also provided some piece of positive news for the fans. 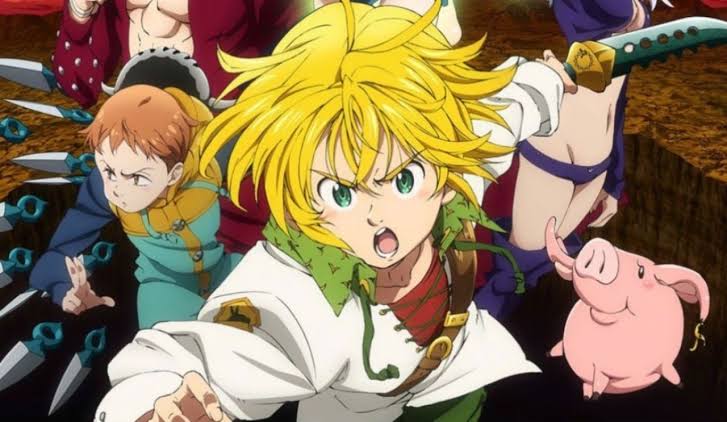 Seven Deadly Sins Synopsis:
Seven Deadly Sins manga has been created by Nakaba Suzuki. The story is about a young princess who leaves her Kingdom in search of heroes that saved her kingdom over ten years ago. Her kingdom has fallen into wrong hands once again and thus she seeks their help. Holy Knights have confirmed that these heroes known as Seven Deadly Sins are all dead but the princess doesn’t trust their word. She finally meets Seven Deadly Sins group leader Meliodas and the story commences.