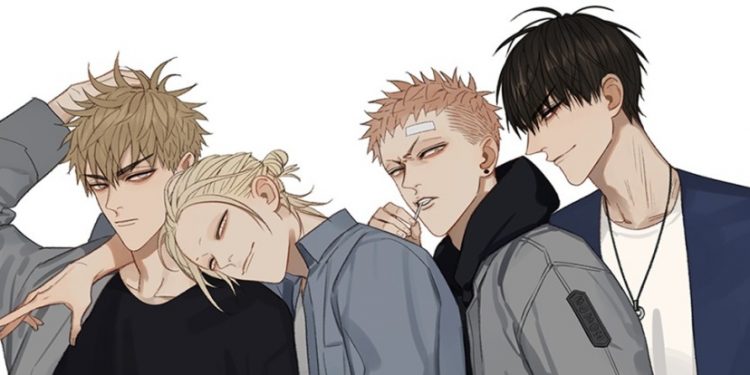 Lately, there have been many BL manga, manhwa, and/or manhua coming out. Not only this, but most of these have been getting their own animation. From the anime adaptation of the manga “Given” to the classic one like “Banana Fish,” we have been blessed with some cute romantic, and sappy anime that only makes us want more. Some of these give off an intense vibe, while some bless us with cute vibes. Among these fans, the manhua 19 Days is pretty well-known, and fans are left to wonder if there will be an anime adaptation for the same.

19 Days is a manhua created by Old Xian. It was first released on September 1, 2013, and is currently ongoing with 377 chapters so far. This manhua is one of the comics out there that is loved by many. It has a very engaging storyline. This manhua has gained many fans for not only being quick and easy to read but mostly because it is really funny. 19 Days is a story about friendship and love sprinkled with bits of action from time to time. It is a story about four boys who enjoy their everyday life because of each other’s company. As one starts reading this manhua, it is difficult for them to come across a bad chapter. Each chapter will only make you fall in love with the manhua as you laugh and cry while reading it. 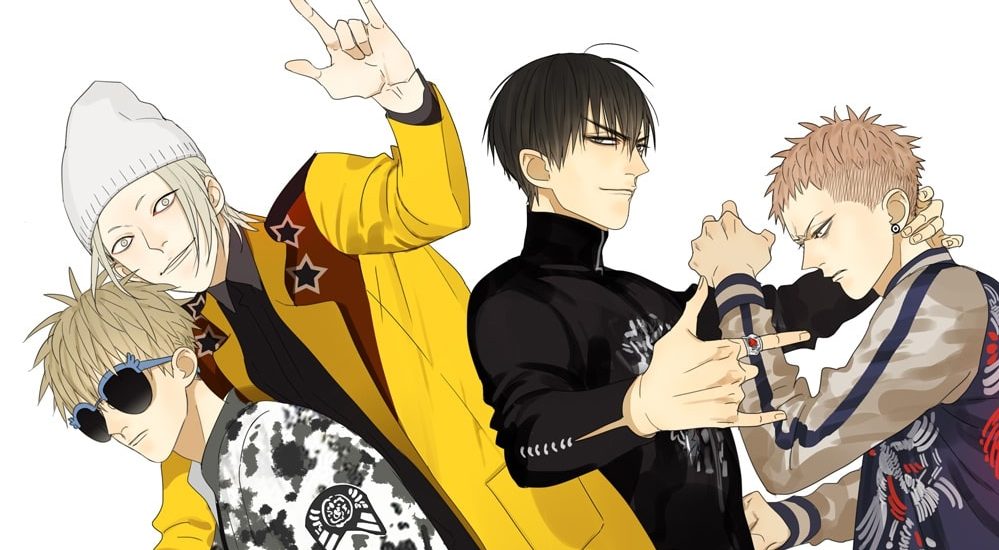 Jian Yi, Zhan Zheng Xi, He Tian, and Mo Guan Shan are the main characters of this manhua. However, these four boys are paired up in twos giving each couple a story of their own. We are taken from the present to the past with this story. The present side gives both the couples a new start to their relationship since Jian Yi and He Tian left their partners for some mysterious reason. The past side, however, gives us snippets of random days in the life of these boys.

Initially, the story began with Jian Yi and his childhood friend Zhan Zheng Xi. In the first chapter, we see the messy Jian Yi being very fond of his friend, Zhan Zheng Xi. The latter, on the other hand, hates the skinship and is often seen brutally punching Jian Yi. Interestingly, Zheng Xi tells the readers about how Jian Yi suddenly disappeared on the second day of high school. As the story progresses, we later find out about the things going on behind the scenes of this “happy” manhua. As the story goes on, Zhang Xi warms up to the affection of Jian Yi after finding out that the former has been Jian Yi’s long-time crush.

He Tian is Jian Yi’s friend as well as the “hottie” from the four. His romantic interest is Mo Guan Shan, who is a delinquent. Mo and the others do not have a good start; however, they soon accept him as one of their own even though he “hates” them. He Tian is rather aggressive with Mo, which makes the latter genuinely hate him and his affection. Again, he slowly warms up to all three of them on his own terms.

Will 19 Days get an Anime Adaptation?

This manhua is clearly one of the best BLs out there. Unfortunately, as of now, there isn’t going to be an anime adaptation for 19 Days. But do not worry! Since it has gained a lot of popularity, there is still hope for it to get animated. Interestingly, in 2017, there was even a casting-call put up online for a network drama by China Wit Media, but we did not receive any news regarding a drama from the aforementioned company.

In order to promote the manhua on the app, a short animation clip was released. In this animation clip, we can also see the main leads of the GL manhua Tamen De Gushi.

That being said, many fans have taken it upon their hands to animate these interesting characters for 19 Days is indeed very much loved by many. It is only a matter of time before a production company will notice the manhua and animate it. Till then, Old Xian will keep sending us love through each chapter they publish.

Also Read: How to Read Manhwa: A Complete Guide to Get Started