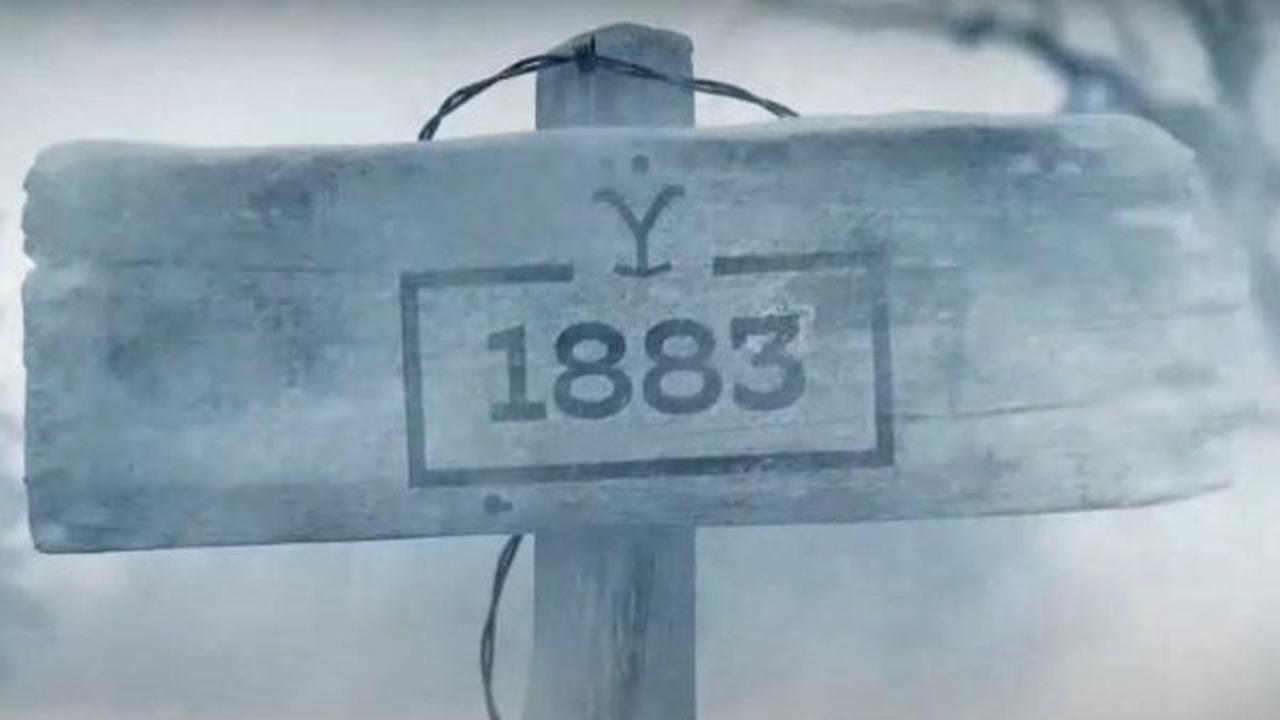 What do we know about 1883? The popular series Yellowstone has gained prominence with a powerful plot-line and an excellent star cast ensemble. While fans are eagerly for the upcoming fourth season, we have another big news for you! While the original series has a successful three-season run with a fourth one on its way, the network has announced a prequel spinoff. Moreover, despite being a prequel spinoff give, it has been revealed that Yellowstone fans will get to see a completely different look at the Duttons before they had money, power, and had undisputed control of the largest contingent ranch in the United States.

It seems like the hit television series of a powerful group of ranchers has spawned a spinoff show! Yes, that’s right! A spinoff show titled 1883 is on its way and is still at the early stages of production. Not much has been revealed about the prequel spinoff show, though streaming platform Paramount + has recently made a few exciting announcements. It seems like we are in for a huge surprise! It seems like the cast ensemble is all about some familiar faces who will join in soon! Let us take a look at all the details of 1883.

It seems like the prequel spinoff show has gathered around an excellent cast ensemble. The Ranch star Sam Elliott is all set to star in the prequel. Other than Elliott, Tim McGraw and Faith Hill are also going to star in the prequel. While the casting cake in as a huge surprise for many, several Yellowstone fans expressed their excitement over the news as the pair individually confirmed their casting on social media. 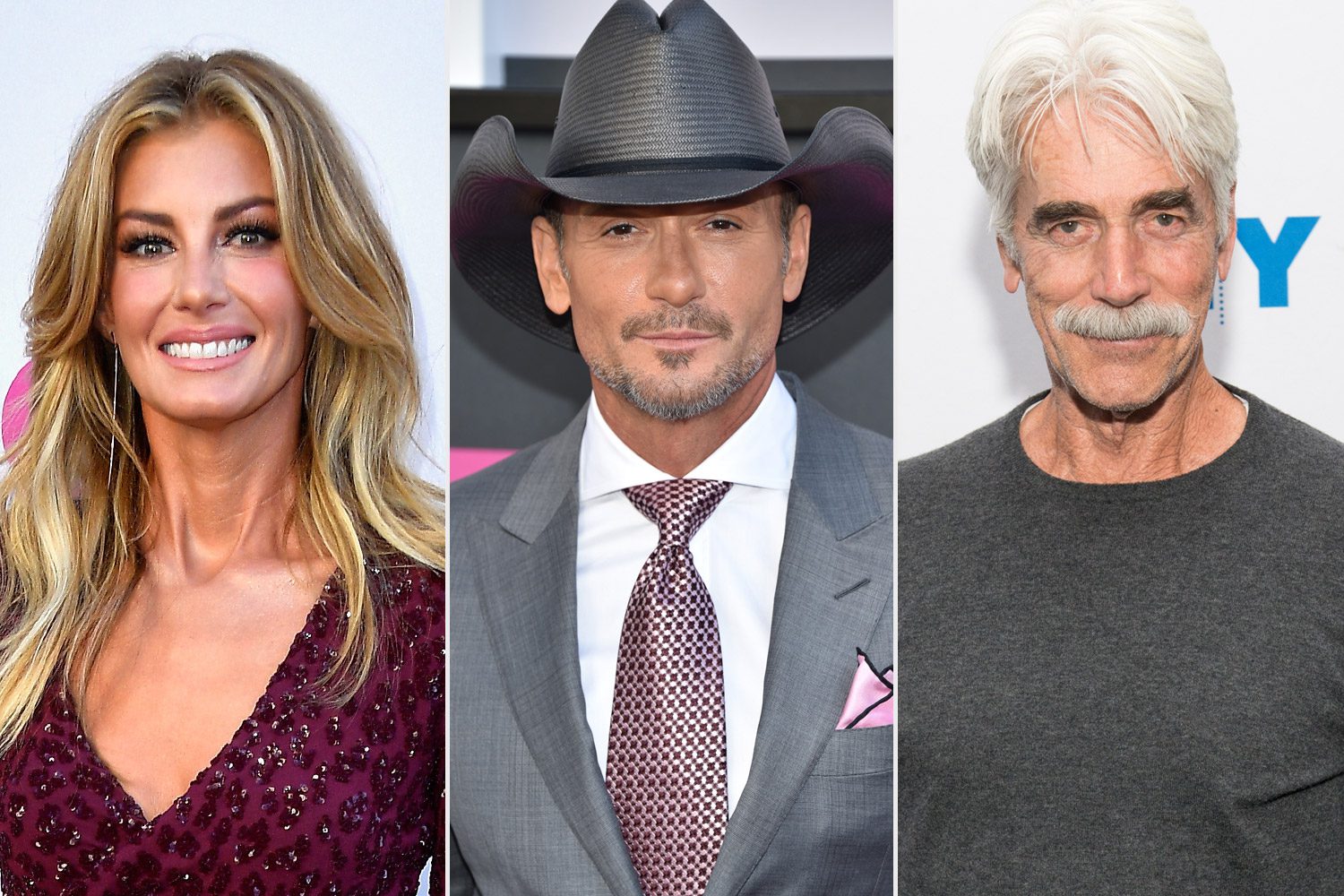 Sam Elliott has further confirmed his role while praising the Yellowstone co-creator Taylor Sheridan as a brilliant writer. He further opened up about their shared connection to the western genre and added that he is honored to be part of the upcoming prequel. Kevin Costner, who plays John Dutton in the originals series, also gave a  warm welcome to the newest additions.

What Is The Upcoming Prequel Spinoff All About?

The prequel spinoff 1883 will revolve around the Dutton family as it goes on a journey through the Great Plains toward the last rampart of untamed America. The upcoming project will be a different retelling of Western expansion while also shedding light on one family fleeing poverty to find a better future in America’s promised land, Montana. Take a look as actor Tim McGraw joked about his new beard look while saying that now fans can put questions about his beard to rest as it is for his new character. As the actor said that, he is finally revealing the answer as fans have been asking about his beard.

So excited I can finally share this….I'm joining the Dutton family in the @Yellowstone prequel, 1883, coming to @paramountplus! And my incredible wife @FaithHill will be playing Margaret Dutton!! #yellowstone pic.twitter.com/nxhKimWbZI

Actor Sam Elliott will be playing a handsome and no-nonsense cowboy Shea Brennan with a rather troubling past. His character is tasked with the big responsibility of guiding a group from Texas to Montana. McGraw and Hill will be co-starring alongside Elliott and will portray James and Margaret Dutton, the dad and mom of the Dutton family. It is going to be an interesting watch as the star cast looks promising enough! Fans are excited to see the last of the Dutton family.

Also Read: What To Expect From Wentworth Season 9?

Faith Hill described her character in the upcoming prequel as a strong female character. Given the family lineage, it would be interesting to see Kelly Reilly’s Beth Dutton rise as one of the strong characters in the prequel spinoff. She further confirmed her casting on social media. She was seen posting a boomerang of her holding the script and writing that fans have never seen anything like this before.

McGraw also called it a dream job. He further admitted that he is just so excited to work with this amazing cast and crew. McGraw further credited Taylor for creating such epic dramas and family sagas with so much depth and creativity.