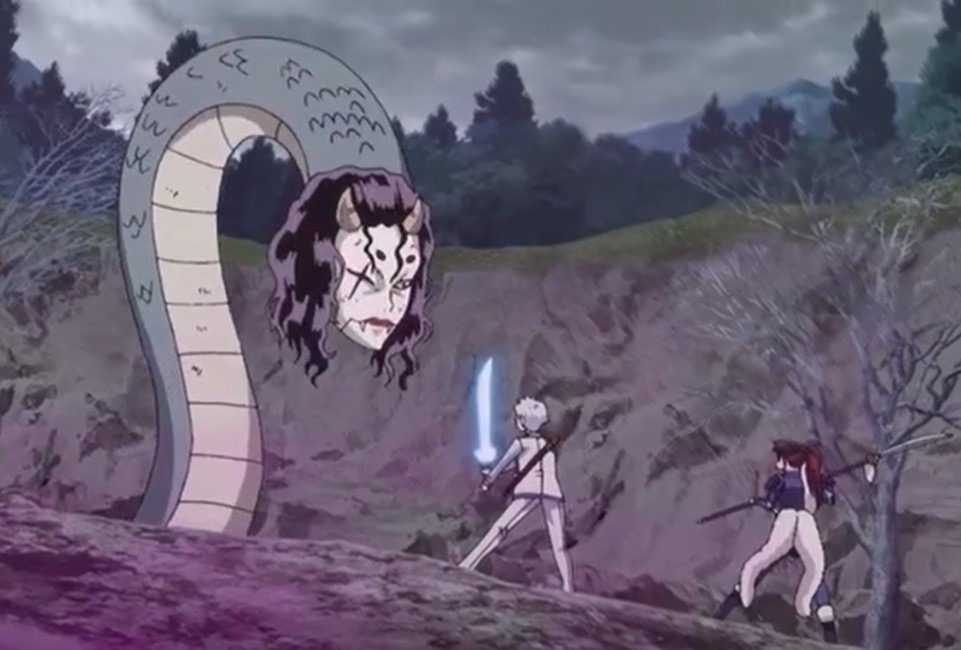 After defeating Ka Demon, Tribes leader Lady Joka Towa enjoys listening to the violin played by Setsuna. She is wondering about the sense of unity she felt between her and Setsuna when they slay the Demon. She felt like they both understood each other without having to say a single word. Moroha is struggling with frying eggs, and Towa helps her after she screams. Later Moroha notices something, and she shouts that a pound has swallowed up the bird.

She explained how it happened to Setsuna and Towa, who think that she is just exaggerating. Setsuna and Towa left Moroha near the pond and reminds her of visiting Mr.Jyubei. The two met with Hisui, who told them about a man-eating pond. Hisui explains that the pond is on the other side of the hill and a little hidden. They both realize that he is talking about the pond that they were near earlier.

Yashahime: Princess Half-Demon Episode 12 will be released on Saturday, 19 December 2020, at 5:30 PM JST. Keep in mind that the new episode of this Anime will be released every Saturday. This post may contain spoilers for episode 12. Watch out for them when you continue. You can watch this Anime officially on Crunchyroll. Let’s take a look at the recap of this Anime and preview below. 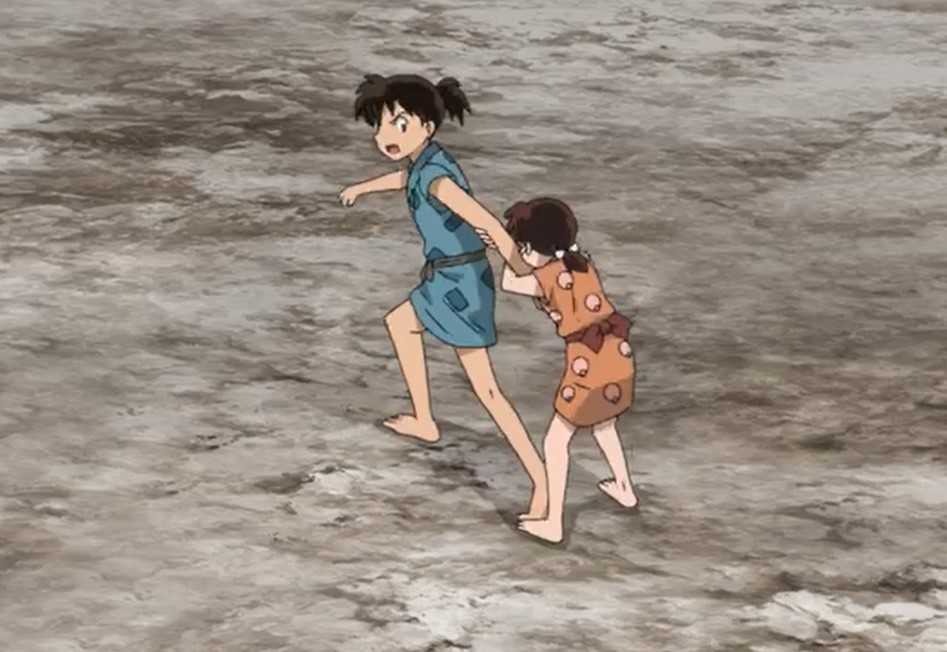 Hisui reveals that the pond used to be beautiful; according to the villagers, it sparkled and shone like a mirror. But something started living in it, and it started getting murky. Kohaku adds that no one has seen what is inside the pond because all eye-witnesses have been eaten. Hisui said whatever it is, it eats anything that comes near the pond. It eats human, beast, birds, and Towa realizes that Moroha talks about the bird eaten by the pond.

Setsuna said that it means Moroha was not joking about the pond, and they have to slay it. Setsuna and Towa decided to rush back to the pond quickly. When they reach there, they find a boy and girl trying to go near the pond, and Setsuna stopped them. Hikomaru and Chiyo live near the pond, and their parents were eaten by the pound. Hikomaru said he is going to avenge the death of his parents.

Chiyo cries that she doesn’t want her brother to disappear while Setsuna is holding him; he keeps saying he wants to go. Setsuna tells him that it is dangerous for him to go there. Towa came and carried Chiyo since her leg was hurt when she was trying to stop her brother. They both head home with Chiyo and Hikomaru, and Towa asks if they lost their parents in that pond. Chiyo replied yes, and Setsuna told them that they must not risk their lives no matter what has happened.

Hikomaru wanted to do the buts and if, but Towa stops him saying that he must never let go of his sister. Hikomaru apologizes while Moroha is busy cleaning the house, and she got bite by flea Demon-Myoga. Myoga wakes up and said he just like being around Moroha and why he is cleaning. Takechiyo interferes and said Moroha missed to clean that spot, Moroha notice that Tachechiyo is just messing up with her.

Moroha said she couldn’t continue with cleaning since she is a demon slayer. Takechiyo asks her about the demon’s head that she is supposed to bring. Since she owes Mr. Jyubei money, she will have to help him clean or bring the demon’s head. Moroha agrees and continues to clean; meanwhile, Towa tends to Chiyo’s wound. Chiyo and Hikomaru’s grandmother shows up, and they enjoy eating food together.

The grandmother explained what has happened to the pond, and Hikomaru said they couldn’t go near it because of the Venom Serpent. Chiyo said that it is a snake-like demon that’s poisonous. Towa asks them if they have seen it, and they both said yes. Setsuna played the violin for them, and they remembered how their father used to play it near the pond before he got swallowed.

The next day Moroha finds Setsuna and Towa near the pond. They told her about the serpent, and she calls it to come out. When it comes out Moroiha attack it with Crimson Dragon Wave that got blocked, and she got sprayed by demon venom. The trio manages to defeat the serpent and got the water inside the pond purified. Chiyo and Hikumarui are excited that the demon slayer has managed to avenge their parent’s death.

That’s is how we conclude the upcoming episode of Yashahime: Princess Half-Demon. More updates about this anime will be available when the new episode hits on Saturday.