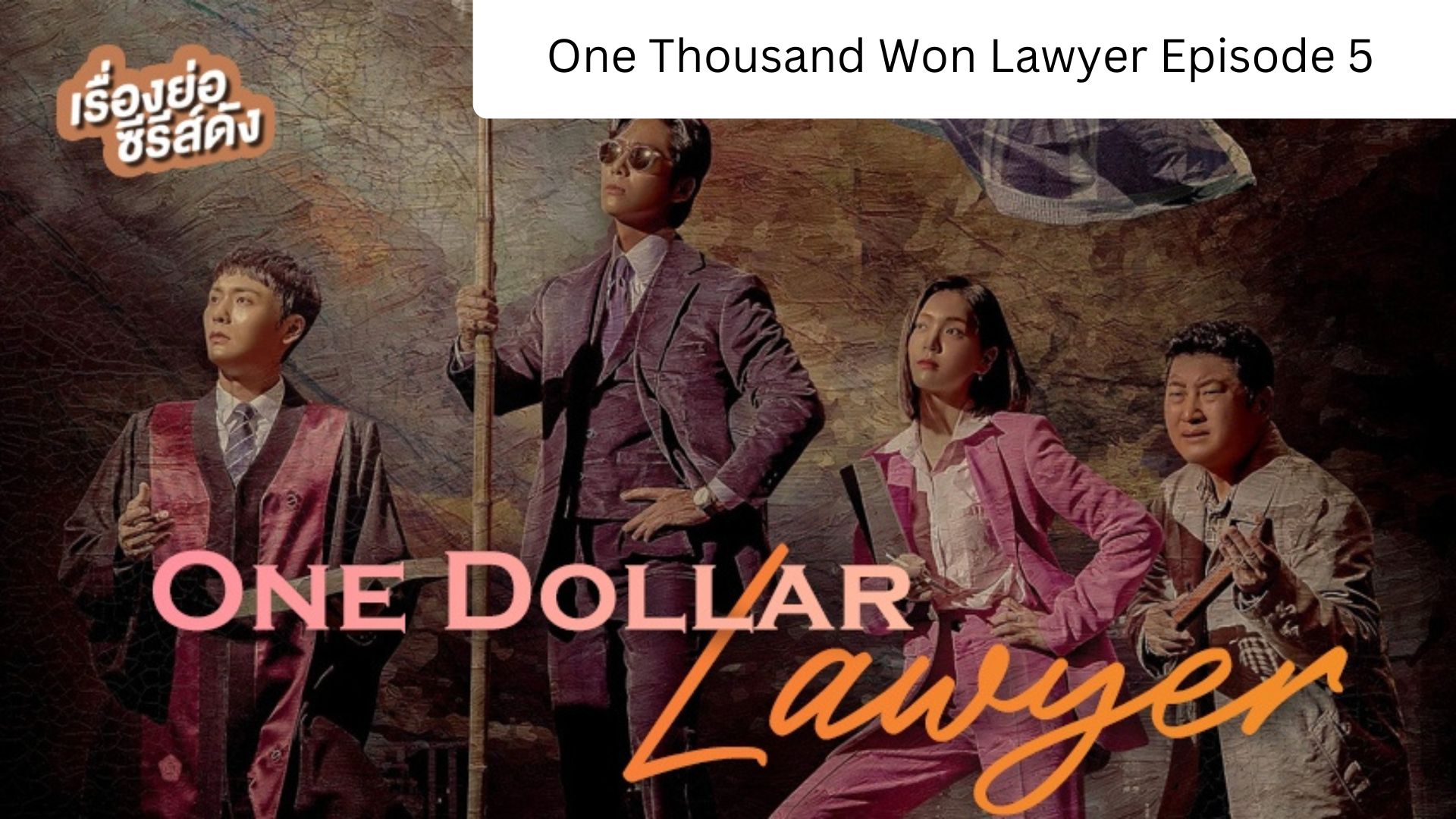 One Thousand Won Lawyer or normally known as One Dollar Lawyer is a South Korean TV series. It’s a comedy legal/ law drama directed by Kim Jae Hyun. The 14-episode long series premiered last month on 23rd September. Four episodes of One Dollar Lawyer have aired to date, the episodes running for around one hour and ten minutes. This show is fun and enjoyable to watch so we all are eager for the next episodes!

The famous actor Namkoong Min plays Cheun Ji-hun in this new drama. Along with Namkoong, other actors that are a part of this show are Kim Ji-eun as Baek Ma-ri, Choi Dae-hoon as Seo Min-hyuk, Lee Deok-hwa as Baek Hyun-moo, Park Jin-woo as Sa Ma-jang, Gong Min-Jeung as Na Ye-jin, Kim Ja-young as Jo Eul-rye, Ha Sung-kwang as Seo Young-joon, Jo Yeon-hee as Oh Min-ah and Lee Chung-ah as Lee Joo-young.

In case you haven’t started watching this legal drama, this is your sign to do that. And now is a perfect time because only four episodes have been aired. So, you won’t have a lot of episodes to catch up to. Here’s a little summary of the show that might convince you all to start this new drama.

The show One Dollar Lawyer basically depicts the story of a lawyer, Cheon Ji Hun, who has extraordinary skills. But, strangely, he charges 1000 won, which is only about USD 1, as his attorney’s fees. He is one of the most successful lawyers around, yet his fees don’t make any sense. Cheon argues that the most expensive lawyers representing rich clients are intent on disrespecting the law. 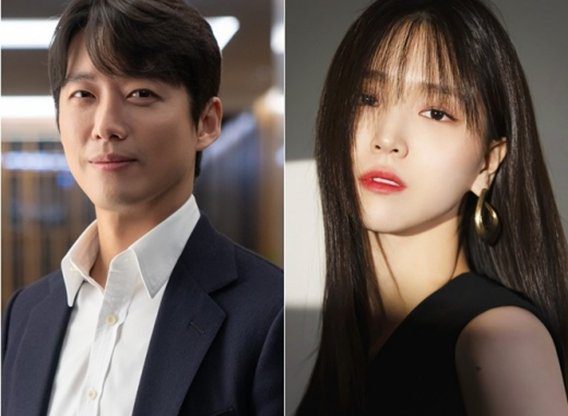 On the other hand, Baek Ma-ri is a graduate of the Judicial Research and Training Institute. Confident and self-assured, Baek has been the Prosecutor’s Assistant since she graduated. She is also a lawyer with her grandfather’s renowned Baek Law Firm. Her life is perfectly fine, going smoothly, until she meets Cheon Ji Hun. Forced to work together, these two have a lot to learn about each other, law, and life!

During a fierce court battle, Cheon Ji Hun shines again as a hero to the underprivileged. He is representing a client with four cases of pick-pocketing, and he does it really well. Meanwhile, Ma-ri becomes an assistant attorney at the law firm. Until she is told that she can only become an attorney if she survives working under Ji Hun. She is tasked to work as Ji Hun’s assistant for the next two months. She joins his defense and is shocked by how he behaves. 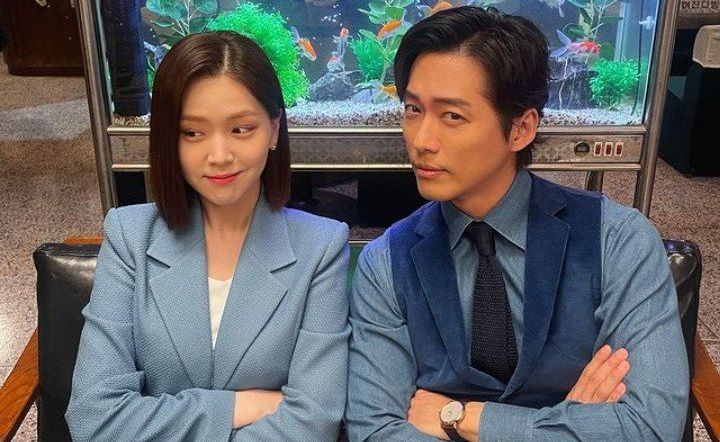 One Thousand Won Lawyer Behind The Scenes

She doesn’t understand why he charges only 1000 won for his services. She can’t grasp why he is making a big deal out of a simple and straightforward case. Later, Ji Hun is asked to take on a parricide case. To assert innocence, he must prove that defendant’s father is alive, but how will he do that? It’s blatantly obvious to everyone around him that it’s a difficult case. Even Ma-ri and Sa Mu Jang advise he decline the request to handle this case. They argue the case is brutal, but Ji Hun has different ideas in his head. 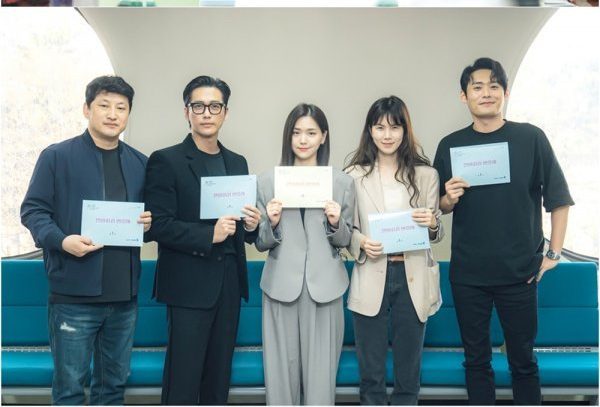 The fourth episode ends with Min Jae’s mother who is stabbed to death. She is found by their house help the next morning. Ji Hun and Ma-ri, along with a few other people, work to solve this case. In the next episode, it will most likely follow what happens after they meet that strange man.

One Thousand Won Lawyer Episode 5 is ready to go live this Friday, i.e., on 7th October 2022. We are looking forward to seeing how Ma Ri and Ji Hun handle working with each other. These two have been serving complicated workplace relationships, and we are so here for it. One Thousand Won Lawyer first premiered on SBS TV on 23 September 2022. This comedy legal drama airs every Friday and Saturday at 22:00 KST (6 pm IST) on SBS TV. Viewers can watch the show on Disney+ as well, where it’s available for streaming.