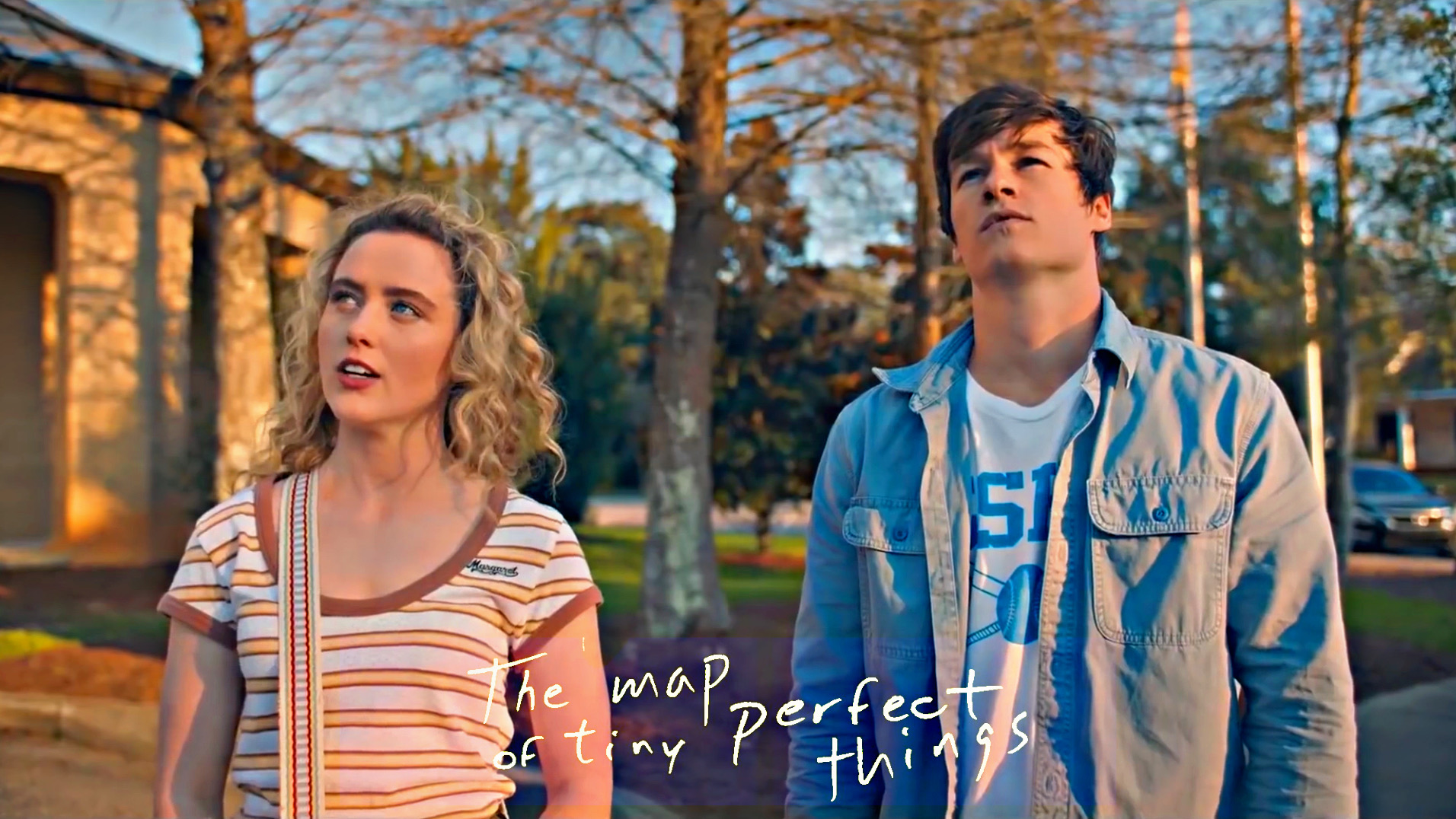 After being loaded with bulks of content-driven projects, Amazon Prime Video is back again to get us face to face with a sci-fi romantic comedy that is scheduled to hit your screens on 12 February 2021. The official trailer of the same was dropped a week ago on YouTube and we can’t help but get our eyes stuck on it. The trailer for The Map Of Tiny Perfect Things offers a preview of a witty and sweet story of two teens who are stuck together in similar conditions. So let’s check out what the story has to offer. 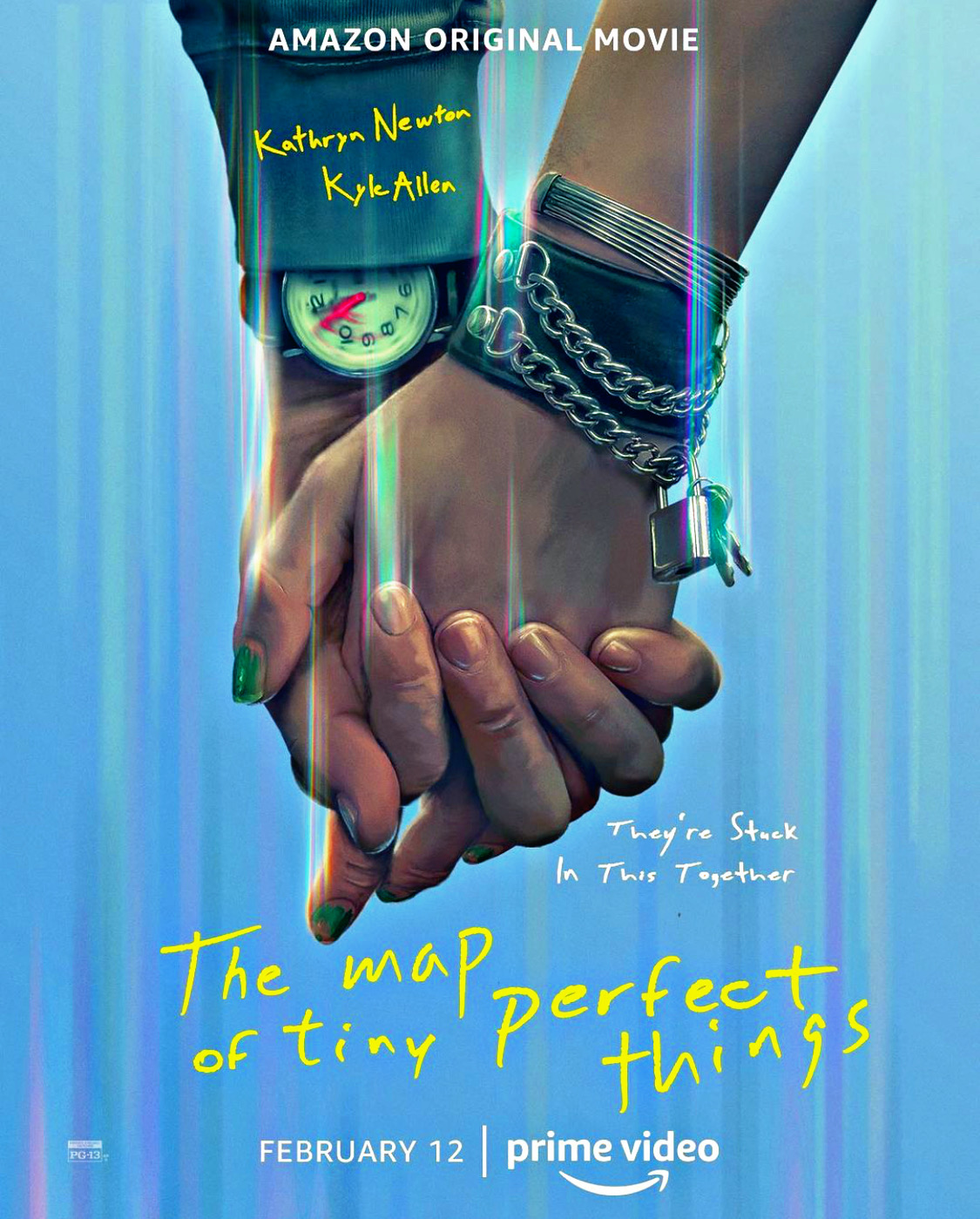 The trailer for The Map of Tiny Perfect Things kick-starts by introducing us to the male protagonist Mark, a witty and carefree teenage boy who wakes up and goes to meet his friends. While they are playing their video game, Mark lets his friend know about a girl he can’t stop thinking about. Feeling a bit confused, his friends remind him that last night, both of them were together before they went home and Mark didn’t seem to mention any girl he has met lately. To which Max tries to calm him down and tells him not to feel strange about the fact that he’s experiencing temporal anomaly, similar to what that girl Margaret is experiencing too. He tells his friends that everybody around us is stuck in a time loop and we’re repeating our same day continuously. When his friend seems confused, Max lets him know that only Margaret and he know about this phenomenon while the memory of all the other people gets erased, as the span of one day ends, and it begins from the very beginning.

He is then seen talking to Margaret where he asks her how is she making the best out of the time loop? To which she answers, by solving crimes and teaching herself how to drive. While he is still unaware of the mysterious girl, he keeps getting attached to her. He feels that Margaret’s personality is in total contradiction of what he is as a person. Where on one hand Mark is still unaware of what he wants to do in his future, Margaret knows what she wants from life. She wants to be an aerospace engineer, specifically a NASA mission specialist. They soon discover how life is completely made up of all the small moments that bring you joy. The two form a magnetic partnership and aim to find and collect all the perfect tiny things that successfully make a person smile.

Read: Movie Review: Pixar’s Soul: Everything You Need to Know About the Film 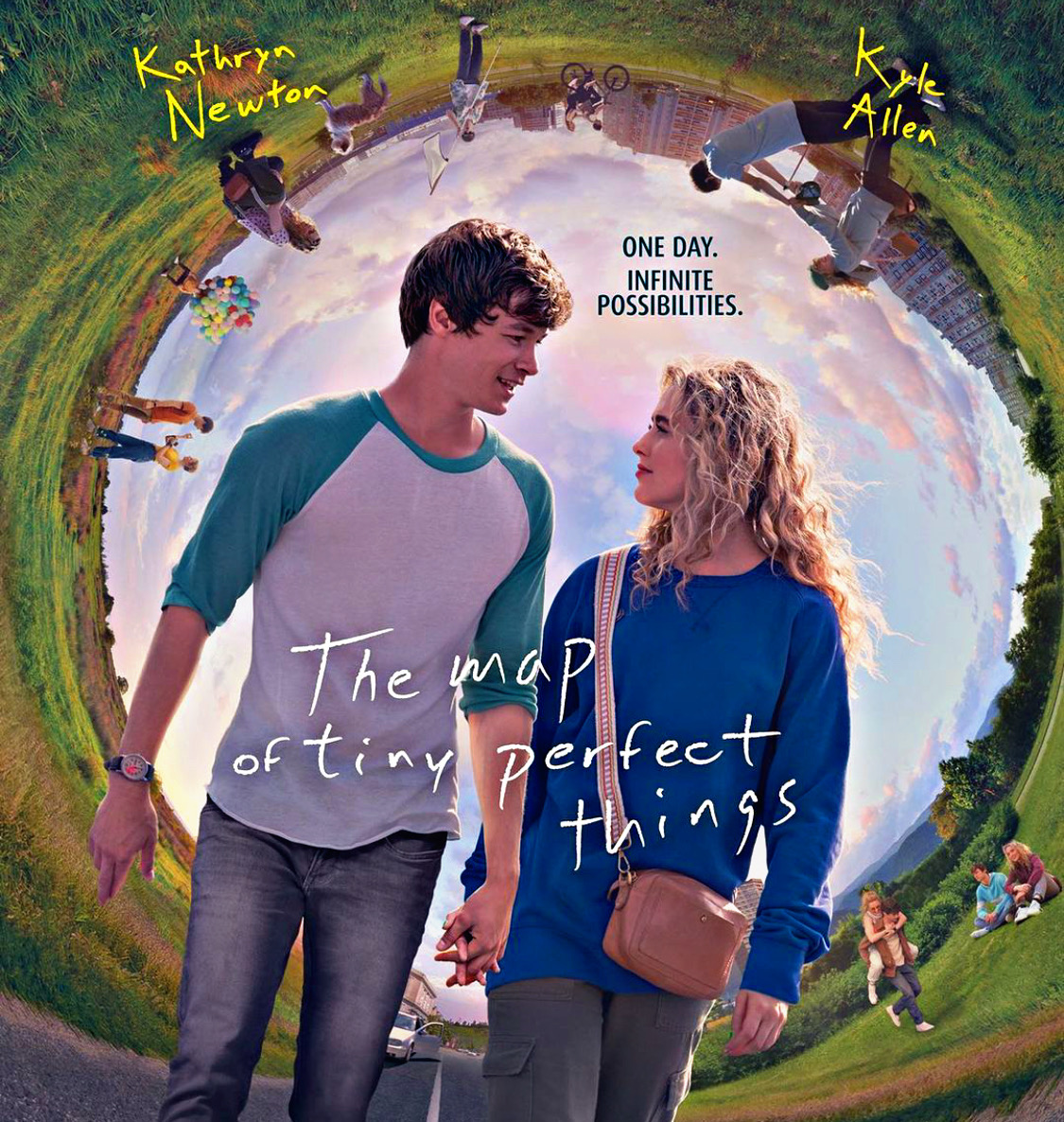 Be it saving a person from a bird’s crap, collecting small perfectly symmetrical leaves, setting up a space background, smashing glasses, having pillow fights, running into the woods, cycling in the school-every single moment that can make a person smile. But the magnetic partnership soon begins to turn into a blooming bond as love begins to brew between the two. They seem to grow closer but are afraid to confess. They know they can get out of the time loop, but they simply don’t want to, especially Margaret. She gets restless every time Mark talks about getting out and stepping into the real world. Because here she has all the time in the world to do what all she feels like, but once she steps out, she’ll begin running out of time. The story that appeared to be the one full of smiles and joy, has something more to it. We soon see Margaret being rushed to the hospital. Maybe she is sick and she knew that once she steps out, time and moments will slip off her hands. Being stuck there was the only way she could actually live. 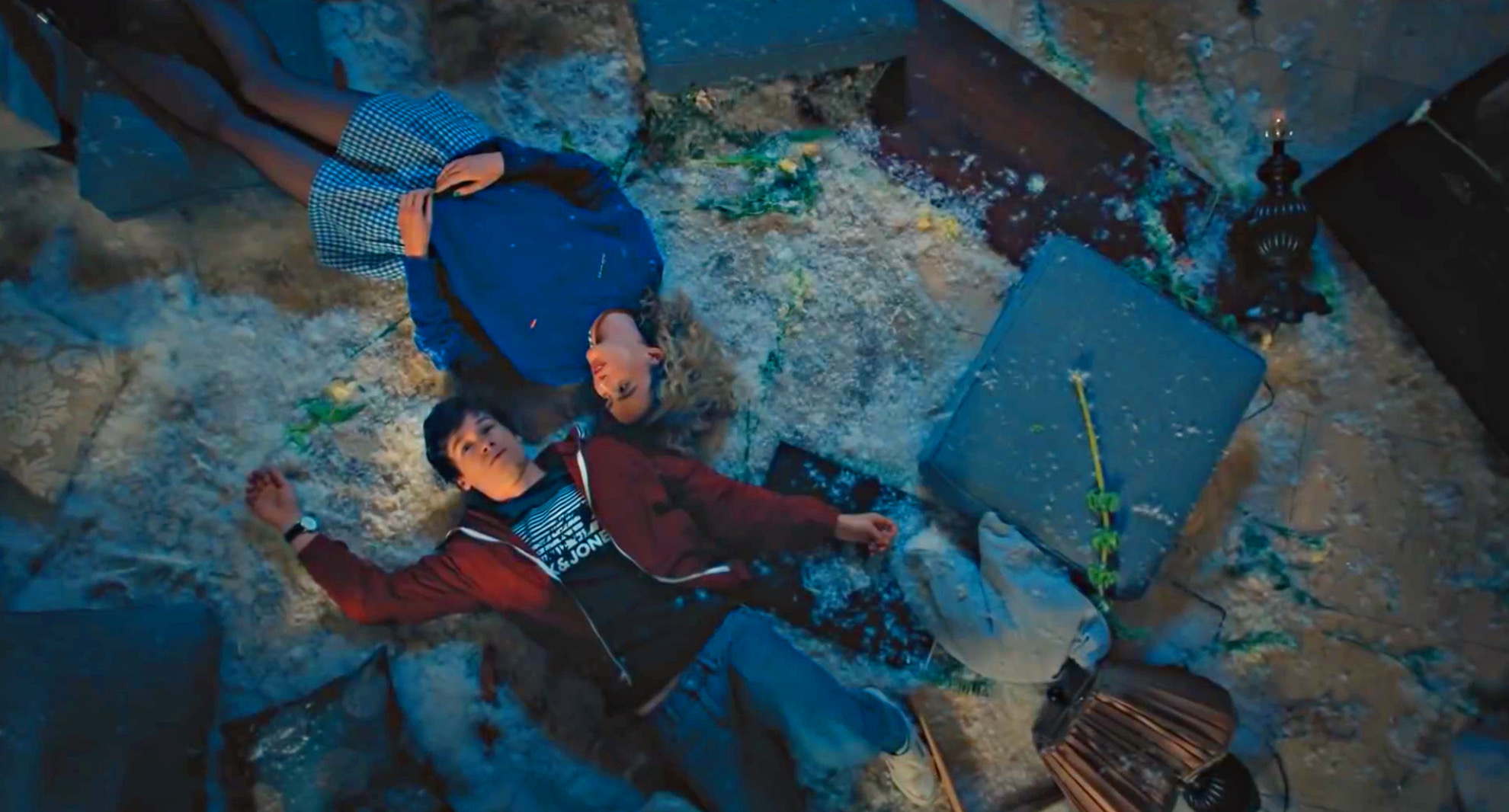 The Map Of Tiny Perfect Things stars Kathryn Newton as Margaret, Kyle Allen as Mark in the shoes of the protagonists, alongside Jermaine Harris, Anna Mikami, Josh Hamilton, Cleo Fraser, Jorja Fox, and Al Madrigal in pivotal roles. Directed by Ian Samuels, the film is based upon Lev Grossma’s short story that was published under the same name. The film is scheduled to start streaming on 12 February 2021 and will be available on the online platform Amazon Prime Video.