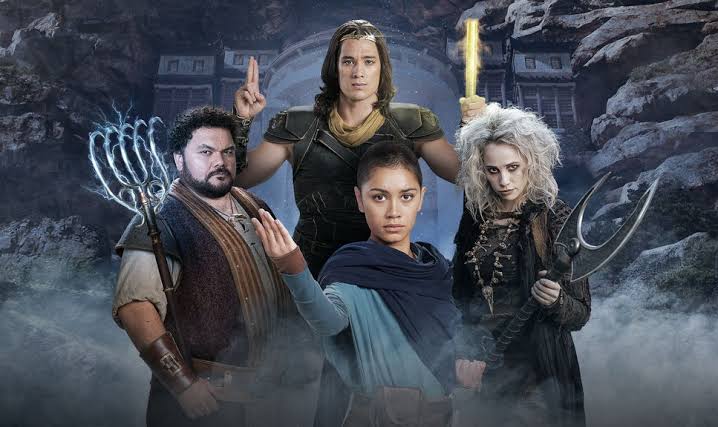 The New Legends will is a tv show that is based on the 16th-century Chinese novel Journey to the West. The show is an international co-production between the Australian Broadcasting Corporation, New Zealand’s TVNZ as well the infamous streaming service Netflix. The show first aired on 28 January 2018 on ABC Me television channel in Australia. The second season aired in August of this and both of the seasons had 10 episodes each. It is a popular show that has its own following and the fans are wondering will they be getting the third season.

The premises of the show revolves around a young monk who is escorted by a group of gods. They are on a journey to venture across the ancient and fantastical land now ruled by evil demons to collect lost scrolls of wisdom. As for the cast of the show, it consists of the following characters:-

The question that the fans ask still hasn’t been revealed yet by the makers. The show hasn’t been renewed for a third season by Netflix right now but there is a great chance it will be returning because one is very popular and two it has quite a lot of viewers which more enough for the show getting renewed. These two things are what make them renew the show. If there will be a third season of The Legends of Monkey, it will most likely be released in June or August of 2021.