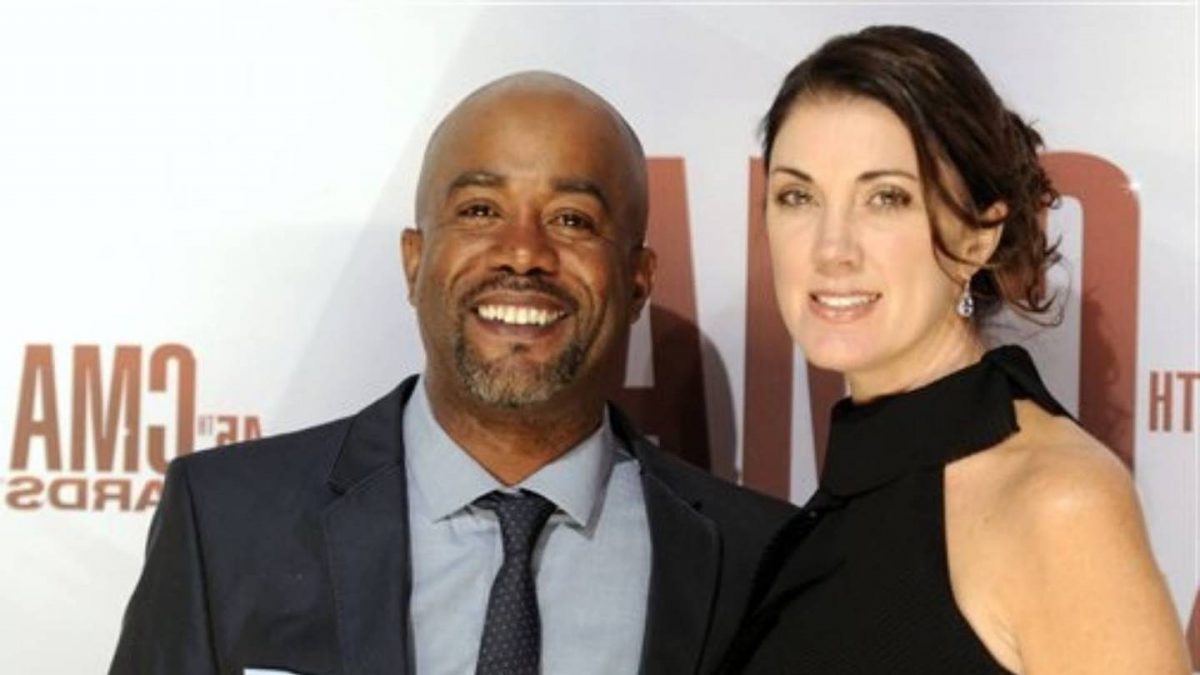 Darius Rucker has consistently made headlines for two reasons: first, his romantic connections; second, his charitable deeds. People appreciate Darius Rucker for his morals and his charity work, and they are always interested in what he does. As soon as it was announced that Darius Rucker and Chapel Hart would be working together on a new country music album, people were thrilled. He has lately been quiet, though, when it comes to his dating life. Is Darius Rucker single? Is Darius Rucker dating anyone? Who’s Darius Rucker’s girlfriend? These are a few questions Darius Rucker’s fans have had on their mind lately.

We are here to debunk all the rumors about Darius Rucker’s dating life.  Hailing from the United States, Darius Carlos Rucker was born on the 13th of May, 1966. He rose to extreme fame as Hootie & the Blowfish’s main vocalist. He became the first Black American recipient of the Country Music Association’s Artist Award. Rucker decided to launch a solo career after having a fruitful career with his band. He released the single ‘Wagon Wheel’ as his first solo album. “Best Country Solo Performance” album got him a Grammy Award as well.

Who Is Darius Rucker’s Ex-Wife?

Country music star Darius Rucker startled his fans on July 11, 2020, when he revealed that, after 20 years of marriage, he and his wife, Beth Leonard, were divorcing. Fans were devastated as soon as this news surfaced online. People found it difficult to believe that Rucker, who was head over heels in love with Beth, could break up with her. He always gushed about Beth in all his interviews and even wrote a song for her called “alright”. And after a successful marriage of 20 years, he is thinking of separating from her. 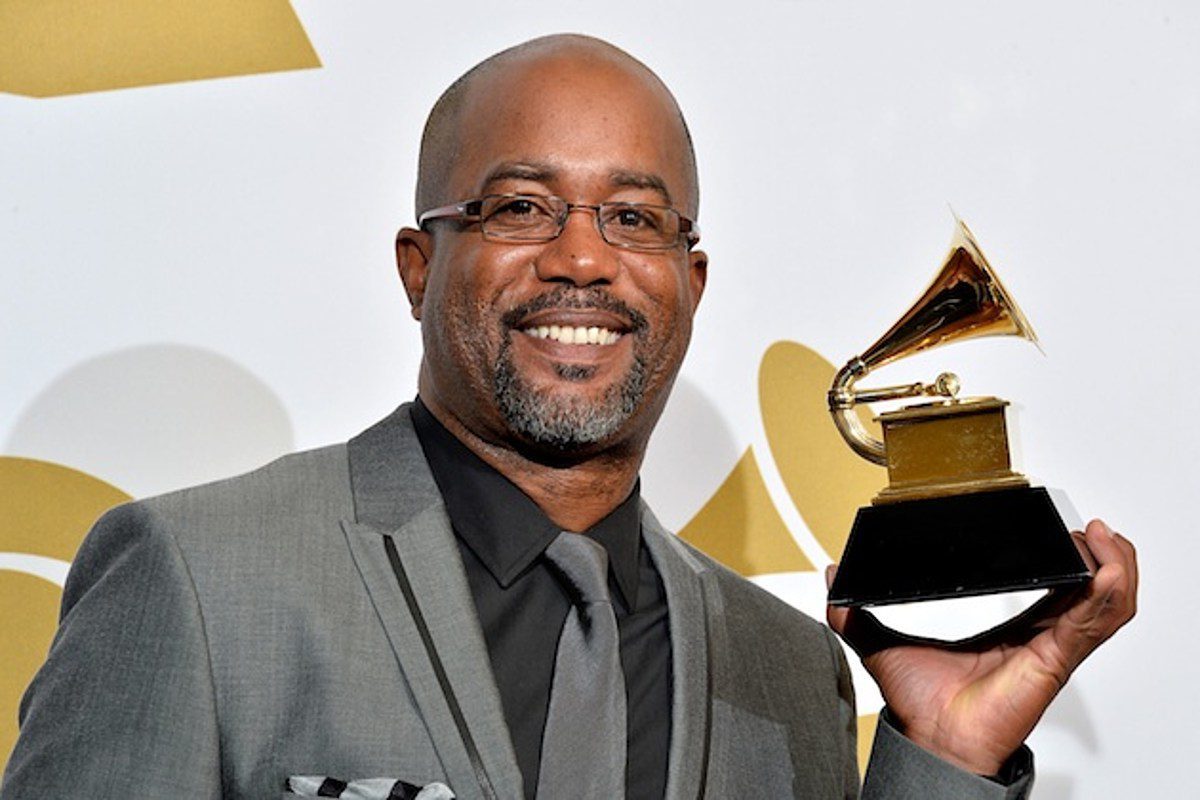 Darius Rucker with his Grammy award

However, Rucker and his wife, Beth Leonard, asked the fans to calm down and move on, as they had moved on for good as well. Darius took to Instagram to reveal his thoughts with an old picture of him and Beth. The post said it was an amicable decision by both of them. They would always remain friends, and their family would always be a priority. They moved on, but fans were struggling to accept that such a beautiful love story, which Darius always talked about, had ended.

Just a few months after announcing his breakup with Beth, Rucker was pictured with comedian Kate Quigley. Rucker, though, was attempting to conceal his newfound love. The Twitterati provided evidence that the two were dating. Users found out that Rucker also makes reference to the Miami Dolphins in his song “Only Wanna Be with You” after Kate referenced them in her recent tweet. Nothing can be kept a secret from Internet users these days, and this is a fantastic reminder of that. 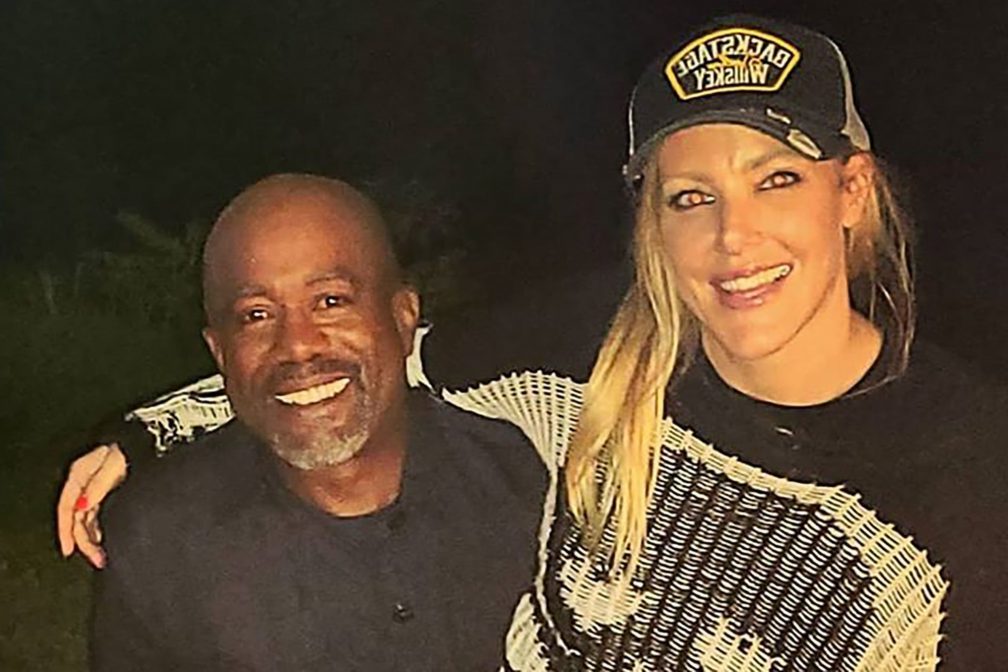 But given that the marriage lasted for even less than eight months, it appears that Darius did not really fall for Kate. According to rumors, Kate even despises the one photo she has of herself and Darius together, in which they are both wearing couple shirts. This was the first picture Kate posted on Instagram after publicly announcing her relationship with Darius. Although Darius has acknowledged having a pleasant relationship with Kate again but hasn’t yet explained why they broke up.

Who Is Darius Rucker’s Girlfriend Now?

We don’t believe we will ever fully understand what motivated Darius and Kate to abandon their relationship so suddenly. But there is one thing we can say about Darius Rucker for sure, and that is his current relationship status. So, who is Darius Rucker’s girlfriend? Well, Darius Rucker is currently single and enjoying every part of it. He has revealed on his Instagram that he is planning to give all of his time and attention to the upcoming album, the recording of which has already started.

We hope Darius Rucker finds true love once again, and this time for real, so that he can resume writing love songs for his partner. Till then, we are eagerly awaiting the release of Darius’ new album so that we can sing along to his tunes and vocals as we always do.