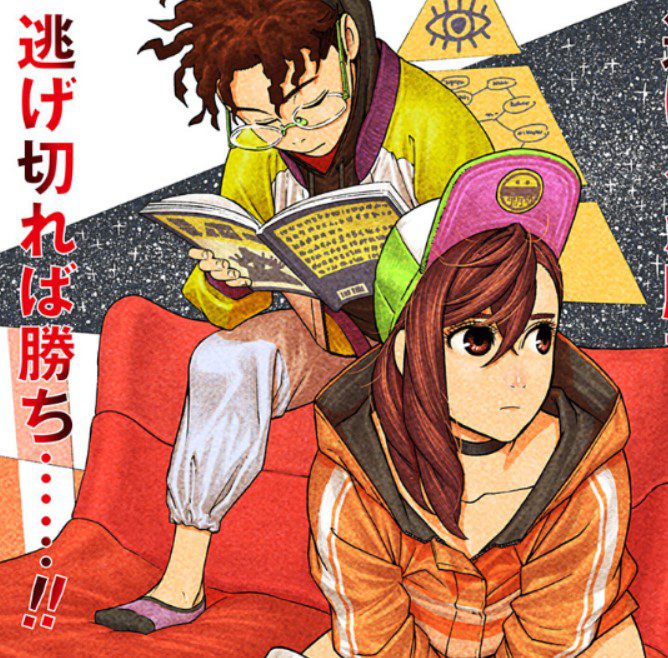 Dandadan reveals the mystery behind humans and aliens who coexists together. Aliens have been appearing in the human world, but it has become normal until students learn that there are bad aliens that are there to kill and have become their enemies. Dandadan Chapter 77 begins after Vamola and Momo fight with Pamode, who thinks she is the prettiest alien.

The chapter begins after Pamode traps Vamola and Momo inside the magical frame and knows that once she traps the most pretty people in the mirror, she will remain in the human world as the most beautiful thing humans have yet to see. However, Pamode is yet to admit that she the ugliest mf to ever appear in the human world.

After painting Momo’s lips, she gets angry that Momo has become cuter than her and that those who are cutest are not supposed to live in the world she is in. Momo tries to say something. But Pamode flexes with the mirror, wondering if she is more beautiful, and believes that she is the prettiest thing in the human world. 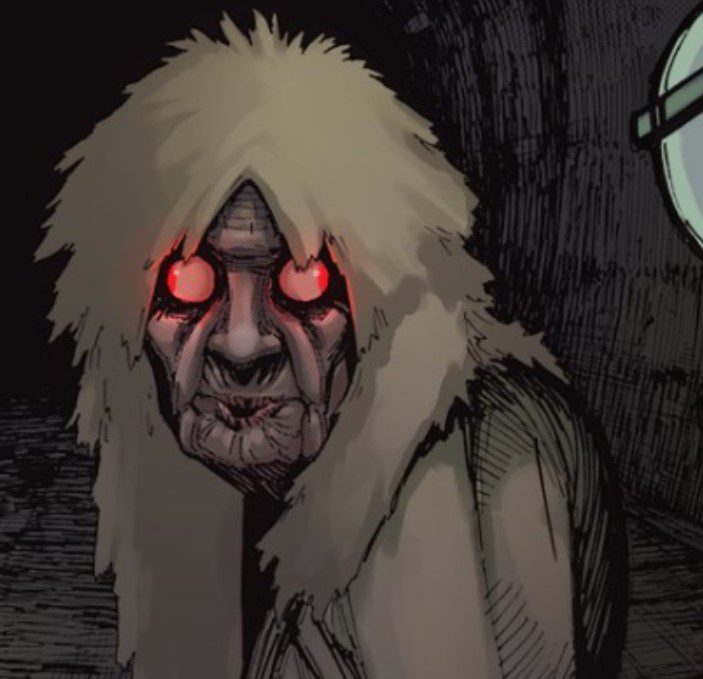 Pamode is confident that no one will take her spot since Vamola and Momo are in the mirror world. Pamode looks at Momo and Vamola and believes they are nowhere near her beauty. Momo can’t believe this pretty, wanna-be old hag believes she is beautiful. Pamode gets angry that she can’t see her reflection.

Momo and Vamola realize they can lure Pamode into a trap using their beauty. They begin to use their beauty, and Pamode feels challenged like she is in a beauty contest. Pamode wonders who will win the beauty contest and decides to accept Momo’s challenge. Momo teases Pamode in a beautiful manner, and Pamode wonders where she is and realizes that the two are getting in her way.

Pamode wonders why the mirror is not reflecting since beautiful ladies like her cannot be rejected by mirrors. Only Momo and Vamola’s reflection is in the mirror. Vamola copies everything Momo is doing, and Pamode gets angry that the two are stealing the spotlight. They also embrace each other, and Pamode decides to get them out of the mirror world. 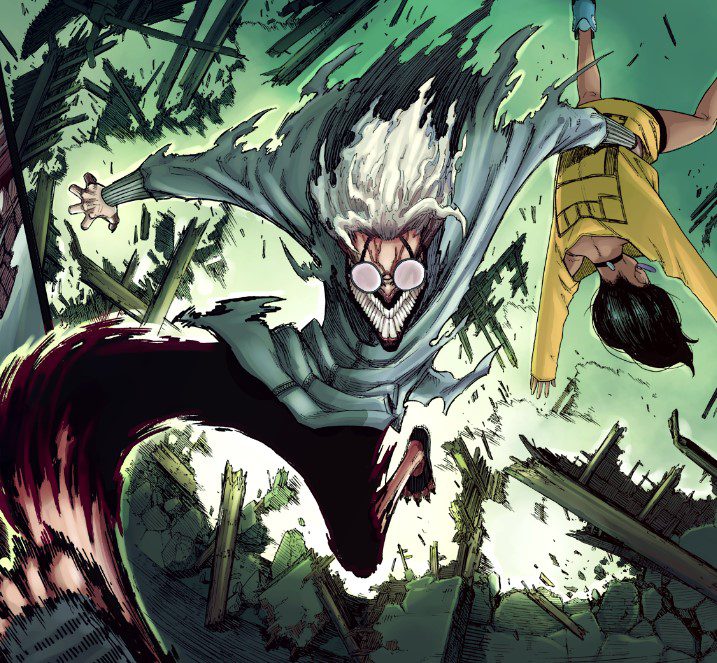 Momo is glad they can defeat Pamode and head to school, but time beats them. She wonders if she wil arrive at school in the time since they are in the middle of a battle. Pamode looks at the mirror and gets excited that she sees her face, not those two losers.

But she wonders why she is not beautiful like before and thinks that Momo and Vamola have messed up her mirror. Pamode looks behind, and she is surprised that Vamola and Momo are not around and thinks they pulled a cowardly move of escaping the beauty contest.

Dandadan Chapter 77 will be released on 9 October 2022. Pamode hears someone chanting her name and realizes that Momo and Vamola have tricked her. Momo reaches ten times, and Pamode’s body breaks into pieces and vanishes while turning into dust. Check out Dandadan Chapter 77 official updates below.

You can read Dandadan Chapter 77 online on Viz Media and Mangaplus. Also, you can get free chapters from Mangapluys and Viz. Vamola and Momo have defeated Pamode and sent her ashes to the mirror world. The due arrives at school, beginning in the next chapter of Dandadan. Let’s meet after Dandadan Chapter 77 is released.