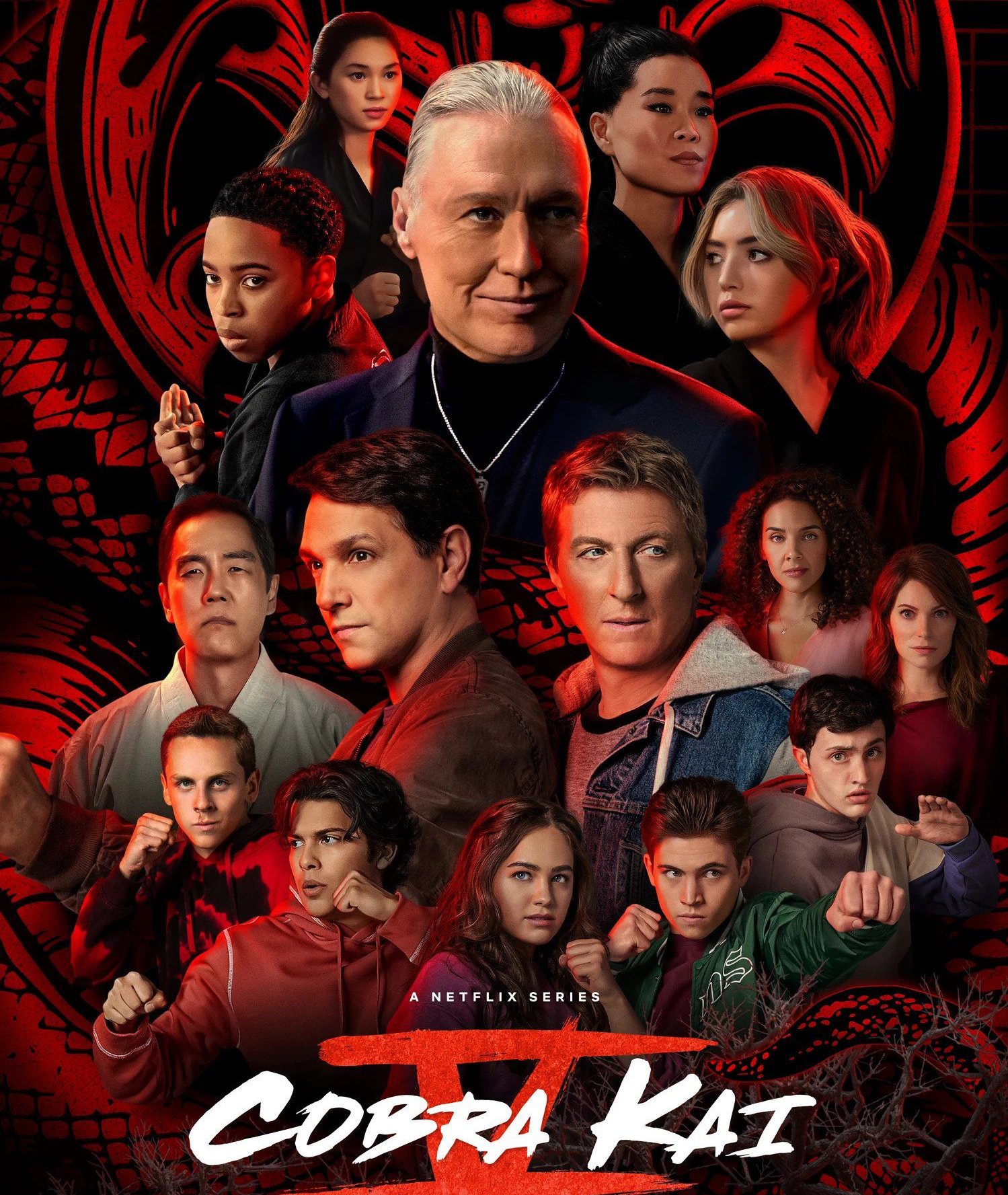 The American television series Cobra Kai is a follow-up to Robert Mark Kamen’s first Karate Kid movies. It features martial arts comedy-drama. The program is being released by Sony Pictures Television and was created by Josh Heald, Jon Hurwitz, and Hayden Schlossberg. Its first two seasons of the show were made available on YouTube Red; the third season, however, was only available on Netflix.

The story revolves around Johnny Lawrence, who is at his lowest point as an unemployed handyman plagued by his squandered life thirty years after their last encounter at the 1984 All Valley Karate Tournament. Nevertheless, Johnny is motivated to reopen the infamous Cobra Kai dojo after saving the victim of bullying, Miguel, from his tormentors.

Although Daniel LaRusso is a successful businessman who is happily married, he has lost an important sense of balance in his life as a result of the passing of his mentor, Mr. Miyagi, and Johnny is forced to rekindle their old rivalry as a result of these misunderstandings and the revitalization of his life. Miguel and his companions are increasingly poisoned by Cobra Kai’s thuggish attitude, and as this animosity festers, it manifests itself in their proteges. 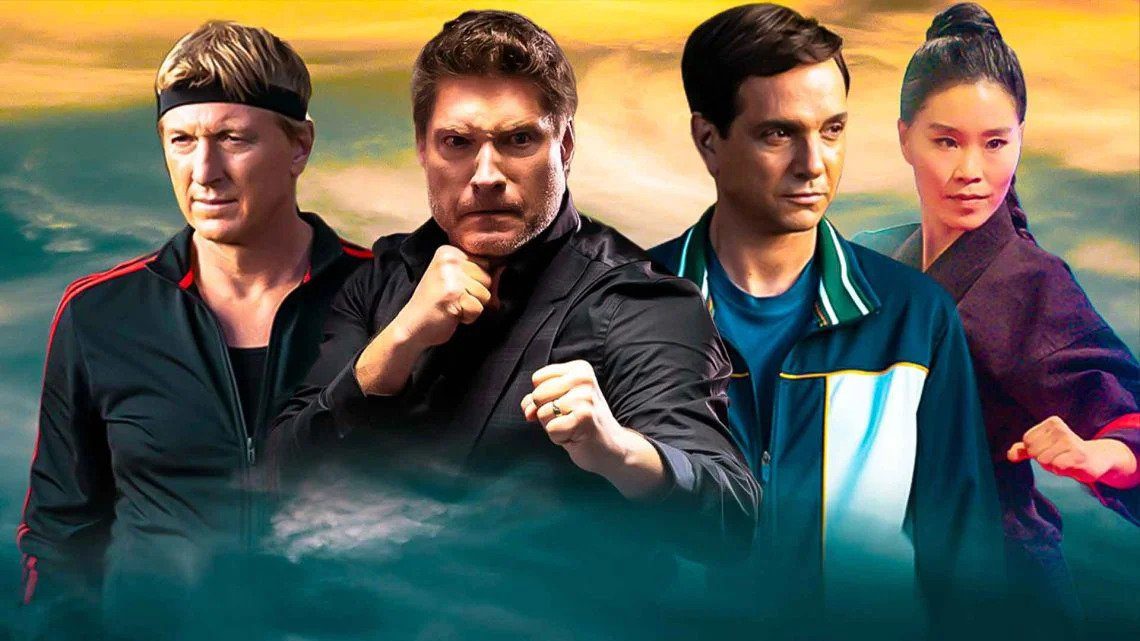 What happens in Cobra Kai season 5?

At Silver’s home, a large brawl breaks out as Silver and Chozen spar outside. A 4-on-1 attack from the senseis forces Johnny to defend himself. Chozen emerges as the victor in the garden, but he takes his gaze off Silver, who cuts him up his back.

At the same time, Demetri works on uploading the tape while Hawk keeps the youngsters, led by Kenny, at bay. In a lovely callback to the eggs episode, the kids preserve the tablet regardless of what happens while the film is posted. When the transfer is completed, Silver admits to paying off the ref in exchange for Tory’s triumph.

When Silver stumbles in, he immediately attempts to rally the men to his side. “At Cobra Kai, there are only winners,” Silver vows. Daniel, Stingray, and Amanda all appear, resulting in a heated argument between Daniel and Silver. At the same time, Johnny is inspired to fight back after viewing a photograph of his unborn kid. Barnes enters the battle and helps to shift the nature of the bout, and the tandem wins.

Daniel defeats Silver, forcing many of the youngsters to abandon Cobra Kai. Kenny, too, sees the folly of his actions and is ashamed of his role in all of this. Silver is jailed, but Kreese deceives everyone and escapes from prison. The shiv assault had been staged, and the blood was Jell-O. After knocking down the guys surrounding him, Kreese dresses in doctor’s attire, and his earlier conversation with the therapist is repurposed as we discover Kreese grabbed her ID badge. With Kreese now a free man intent on vengeance, everything is set up well for next season. 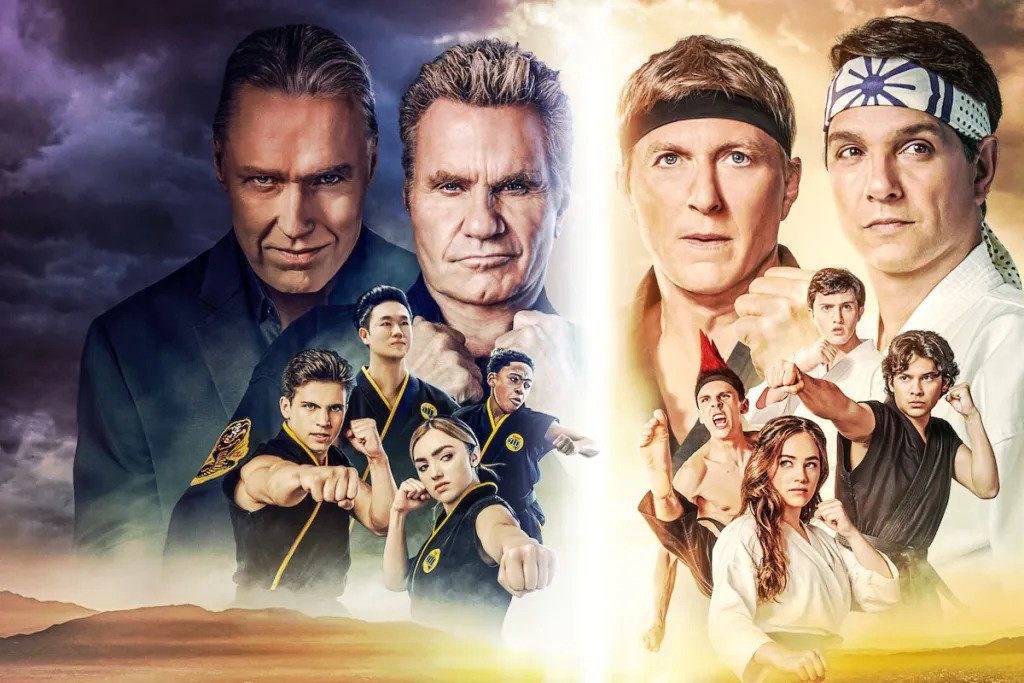 Tory, played by Peyton List, has a fantastic narrative that makes her more nuanced than ever. The new episodes provide some very welcome advancements for the core cast. There is a dearth of dynamic energy compared to last season, which was built with propulsive velocity to an epic All Valley duel. Daniel’s tragedy makes for a more nuanced and engaging tale for Macchio’s Daniel, while Okumoto’s Chozen is an energizing presence in the valley. Season 5 of Karate Kid is another outstanding entry in the Karate Kid franchise.

Thus, Cobra Kai’s fifth season comes to a spectacular conclusion after a tonne of drama and action. Cobra Kai dojo and Silver’s home see a significant altercation with many unresolved issues left hanging until season 6. The one involving John Kreese is the most notable, but there are also others regarding Kim, Kenny, the future of Cobra Kai, and what all of this implies for the global tournament. This year’s plot does suffer a little bit as a result of how much season 5 has seemed like a bridge between two far more substantial storylines. Although it certainly has its share of memorable moments, it doesn’t quite have the same zest.

The Cobra Kai still has all of its hallmarks, but it is moving forward with confidence. It has a jaw-dropping, heart-pounding ending that certainly tops all previous episodes in the series. And, sure, there are some huge hintings toward unfinished storylines that would require at least another season to wrap up. Despite all, there is still much to enjoy, and season 6 looks to be quite a spectacular event.