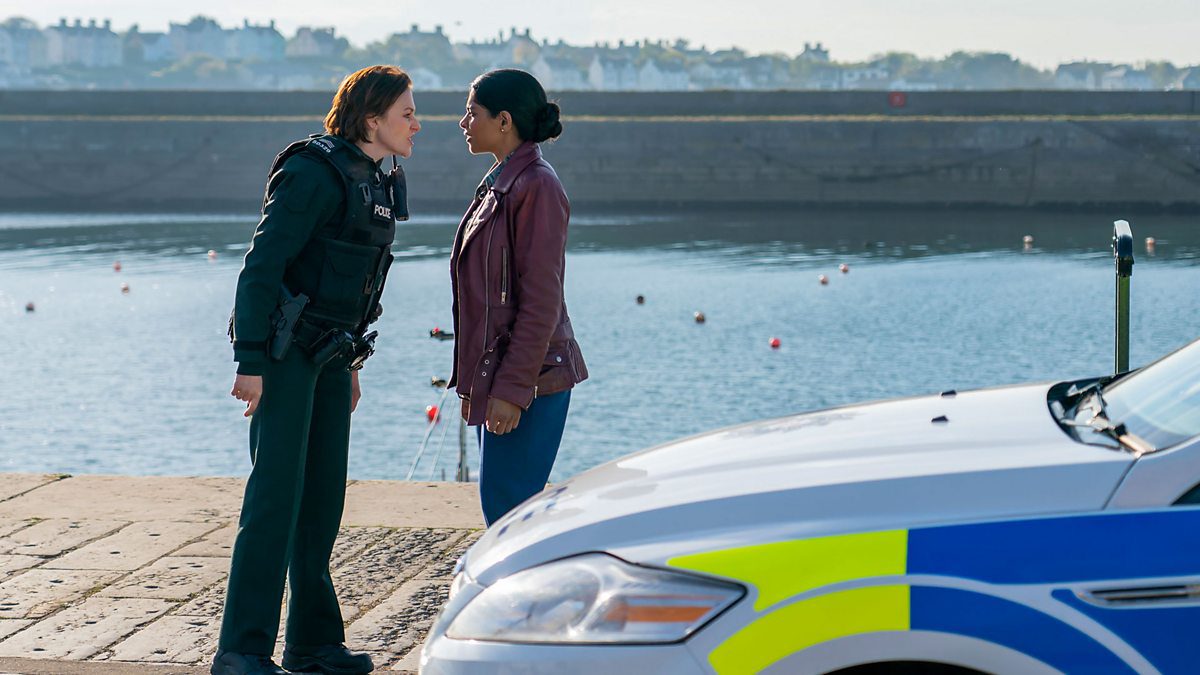 Hope Street Season 2 Episode 6 release date is quite close. The series throws light on the crime and mystery genre, where we see a team of detectives in the lead. They all work together in order to fight the nuisance and crimes in the humble city of Port Devine, located in Northern Ireland. In the second season of the series, which has started airing recently, we see that Finn is juggling with an injury that he has endured recently. This was because of a car crash that he got himself in. Because of this, Marlene was appointed as the Acting Inspector here.

Back in Hope Street Season 2 Episode 4, we saw that a local taxi driver from the city had disappeared. Thus, in order to find him, Concepta and Barry come on and form a search team for the missing person and are hoping to find some good answers from the place. But well, this is truly not the case. As for Al, we see that he is being pressured. He knows that Jake might report him to the seniors, and thus, in the hope of bribing him, he is trying to gather 10,000 pounds to give to him. 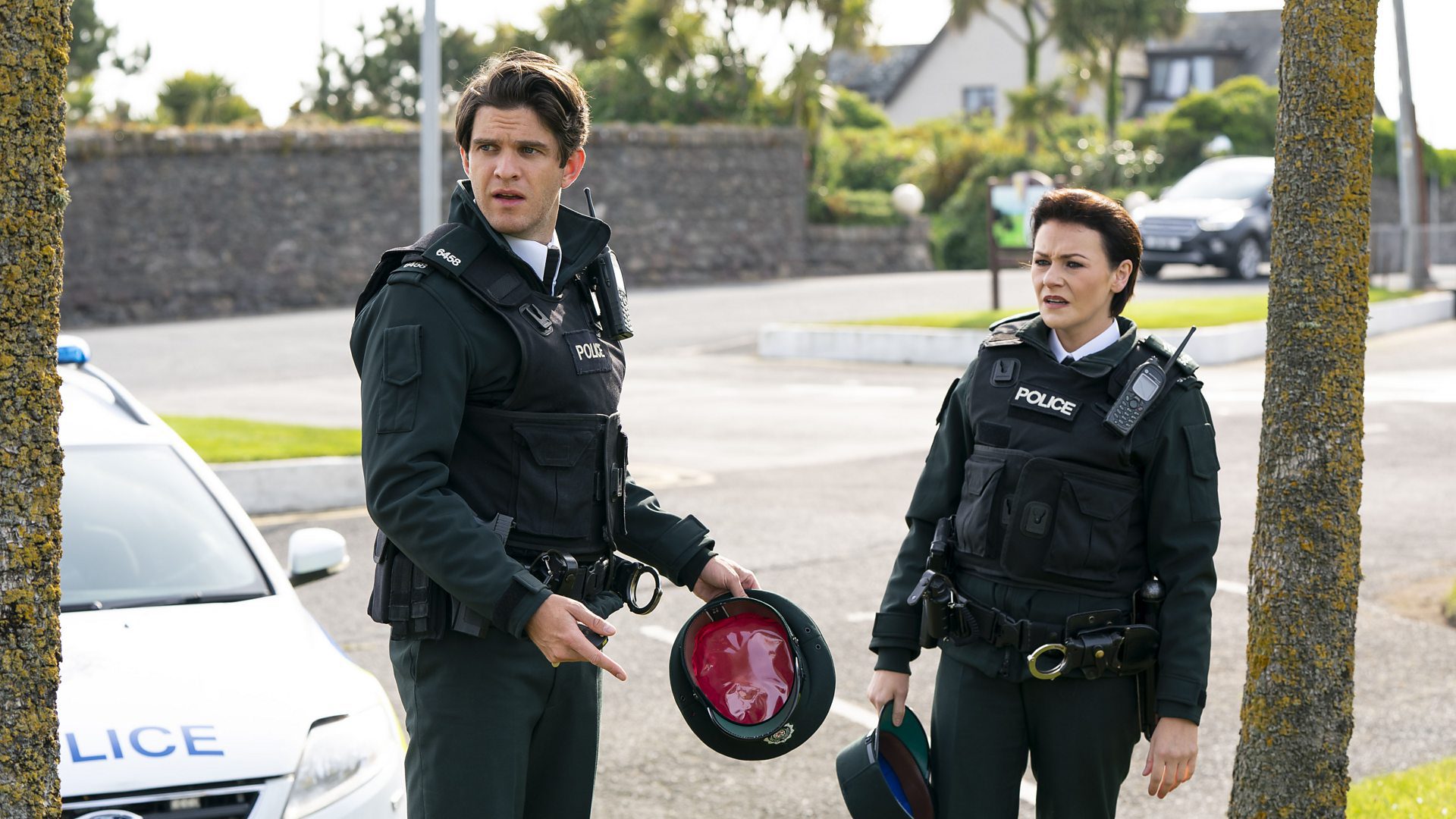 A still from Hope Street Season 2

While the situation was truly getting out of hand, unexpected help came from an unexpected source. We see that Al, who was very tensed all this time, has now found comfort with Siobhan. In the most recent episode of the season, Hope Street Season 2 Episode 5, we saw that a young woman has come to seek help from the authority. Her mother is suffering from early-onset dementia. Thus, in order to scam her, a con man might have forced her to marry him, and thus, she is worried for her well-being.

Later, the team starts digging more into the man and his past and how he used to scam people, especially women with illnesses, to get money, and they find out a shocking truth. This dementia patient is actually not the first person to be scammed by a con man. On the other hand, Al is still miserable in this episode. He has now become the center of an investigation. This means being caught up in the middle of it all while Philip McKay, who is a loan shark, is used as bait. The team is trying to catch the suspect, who would lead them further into the case and give them new evidence. This is causing Al even more trouble.

Hope Street Season 2 Episode 6 release date is on the 12th of December 2022. The episode will drop out on BBC One in Northern Island at 2.15 PM Irish Standard Time. You can catch the latest episodes of the series every week if you create an alert for Mondays.

Hope Street Season 2 Episode 6 will air on BBC One. Before fans jump in to watch the series, you all can tally with the streaming details that we have provided above. Later, the episodes will also be available to stream online. This will be available on BBC iPlayer. Users will need to have a valid ID and password in order to go through with the whole login process and page. Now, there is another way to stream the episodes online as well. It will be through BritBox. The platform contains all the episodes fans must watch before tuning into the next one.

In Hope Street Season 2 Episode 6, we will see our team tackling a new case that is very unusual than the previous ones. I mean, they have always had clients or cases where people, who report the crime, are being cooperative enough. But well, Marlene comes across a case where the farmer, who speaks a lot, has issues with the police and does not trust the lot. On the other hand, we are rcentl6seeing what is going on with Al. He might break in this episode.

Also read: What Happened to Raheem Sterling, The English Footballer?