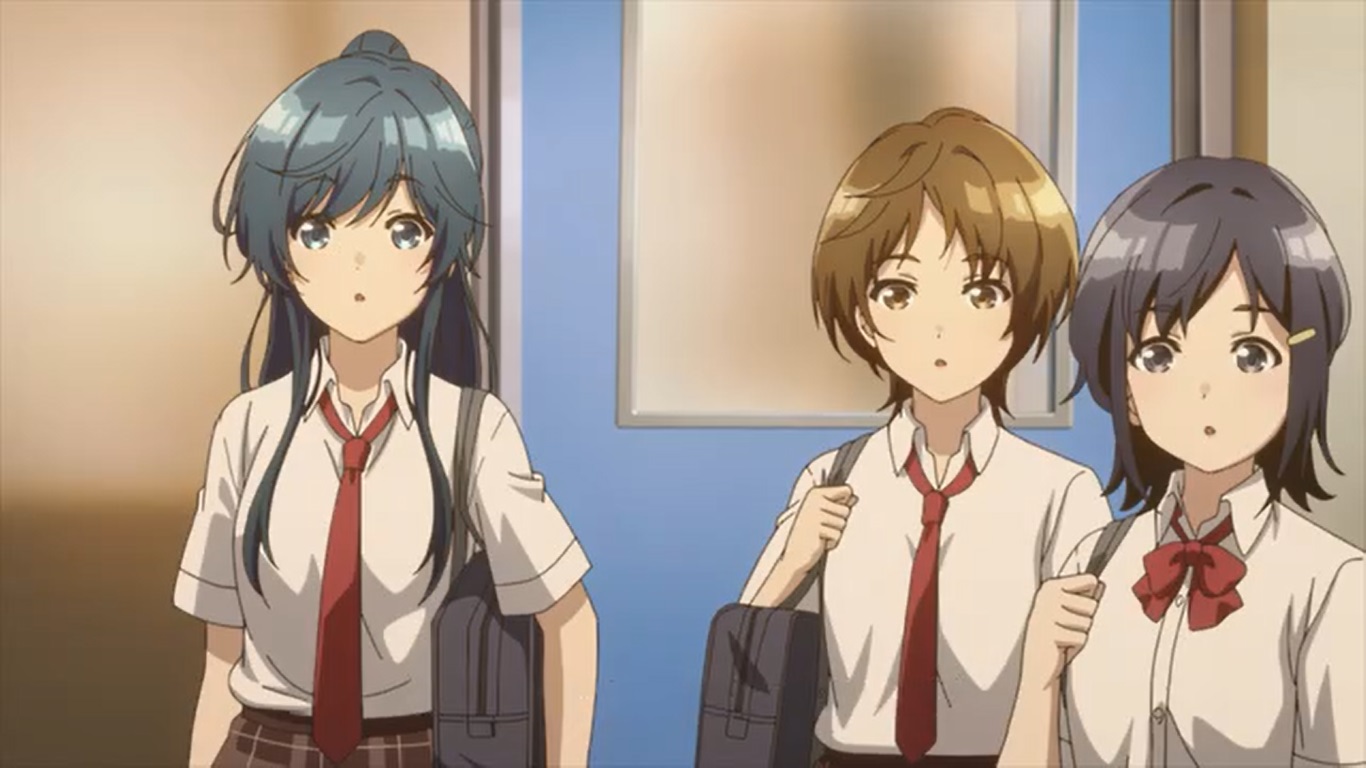 With the end of the season approaching, Bottom-tier Character Tomozaki Episode 8 takes us through another one of Tomozaki’s quests. The student’s election events have passed, and now Tomozaki has to deal with the after-effects thereof. Tomozaki was focused on improving himself over all of these events but ended up tangled in other situations. Things went well for him, and he managed to get positive replies from Hinami.

But something else came to light that had Tomozaki want to be involved as well. Tomozaki acted as the brains behind Minami’s campaign. This was a competition between Minami and Hinami, who were both candidates for the student president’s seat. But for Minami, it was deeper than this as for everything she did; she always came second from Hinami.

And then, from here, her competitiveness became clear. She wanted to beat Hinami just once. And this stems back from their elementary school days when they played for different sports teams. This explains why Minami has been overdoing things just so that she can beat Hinami. But it appeared as if Hinami was not aware of this and admired Minami instead. The past few episodes have been like this. At least they managed to show us why Minami appeared to be so determined to do the things that she does.

But now, it looks like all that has passed, and a new chapter might begin. In the end, Tomozaki managed to make a good friend out of Minami, and he even looks out for her. Bottom-tier Character Tomozaki Episode 9 will release next week with more on that end. The episode will stream online on Funimation, so we will see how things will turn out this time. 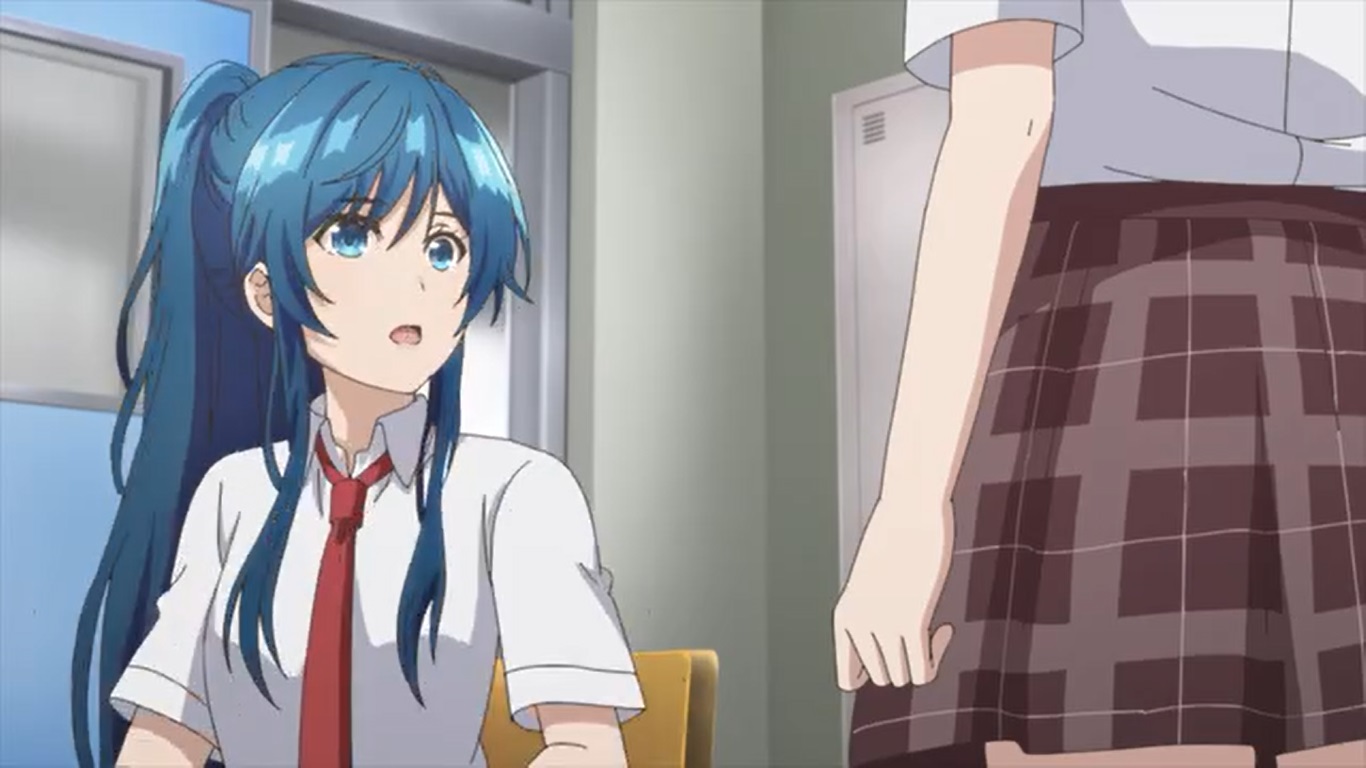 After losing the student’s elections, Minami was again reminded of the past she didn’t want to confront. She thinks that no matter how much she tries, she could never best Hinami. But that realization made her even want to try as hard as she can. So at the end of the day, she ends up exhausted. But at this point, this story was a little bit one-sided because we only got to see Minami’s side. But Hinami might have her struggles as well, so this was not the highlight of the moment.

The episode focused much on Minami and how she managed to overcome her obsession with beating Hinami. And it was thanks to Tomozaki, who has been there for her all this time. It was clear that she was aware of her obsession. And it was just a matter of time before she reaches her limits and crash. Tomozaki tried to help out, but she was not willing to listen.

So it was not until she reached a breaking point. In the end, she went and quit the sports club, which just shocked everyone. At least, in the end, Tomozaki managed to talk some sense into her. And that is when she realized that there is more to sports than just coming out as number one. Otherwise, as Tomozaki has said, there will be no point in it all if only the top performer stands out. So people have different motives for competing in sports.

Her resignation only lasted a day, while on the following day, she went back to the sports club and apologized. It looks like there won’t be as much for the anime to tell at this point as the first season reaches its end. Bottom-tier Character Tomozaki will run for only 12 episodes this season.

The Upcoming Episodes and Updates

Next, we might see how Tomozaki intends to wrap up this season as only four episodes are left for the first season. Tomozaki had asked Fuuka to the movies, so that’s one area the next episodes will explore. Then Tomozaki will have to go through his checklist, which he has completed plenty of things already. It will be interesting to find out how things will turn out in the end. But since we are almost at the end, we should expect events to finally bring this season to a conclusion. For more updates, you can read weekly anime news.