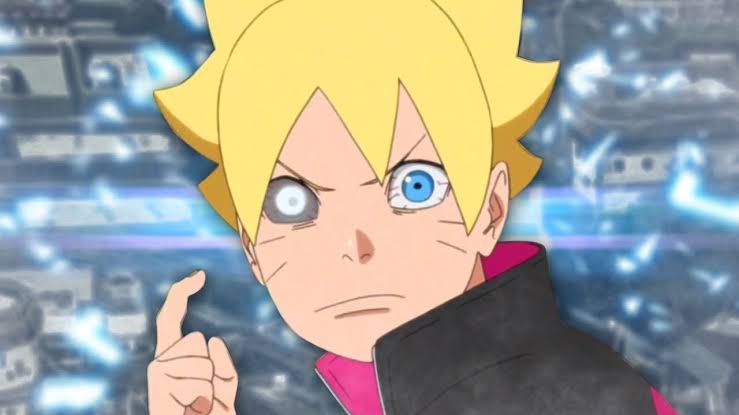 Boruto manga is going through the Boro battle in the manga. Sarada Uchiha surprised us all when she for the first time ever used Chidori jutsu which was amazing to watch. In this post, I am going to talk about Boruto chapter 43 official spoilers. Before we begin, please note this post may contain official spoilers from Boruto chapter 43 and the previous chapter 42. If being spoiled is not for you, I suggest that you stop reading the post here. However, if spoilers don’t bother you, we can get started. Also, note that we did not create the spoilers or leak them.

The last month’s chapter of Boruto manga was titled ‘Regeneration’. In this chapter, we saw the amazing regenerative powers of Boro. His body was able to regenerate even after being blown up several times. Boruto and others didn’t know how to defeat him until their appointed captain Sarada Uchiha thought of a cunning plan. She used her Sharingan to spot Boro’s core and then used her magnificent Chidori to destroy it. Will this be enough to defeat Boro?

What Is Boruto Chapter 43 Release Date and Where to Read?

Boruto Chapter 43 release date is 21 February 2020. The scans will be probably out today only. You can read Boruto chapter 43 via Mangaplus and Viz Media platforms officially.

The official spoilers of Boruto are out and they look absolutely awesome. In this chapter, we’ll see Boruto and others will locate Naruto who will be completely knocked out. Just when the party will start to leave Boro will come back and take hold of Sarada Uchiha and attempt to crush her. 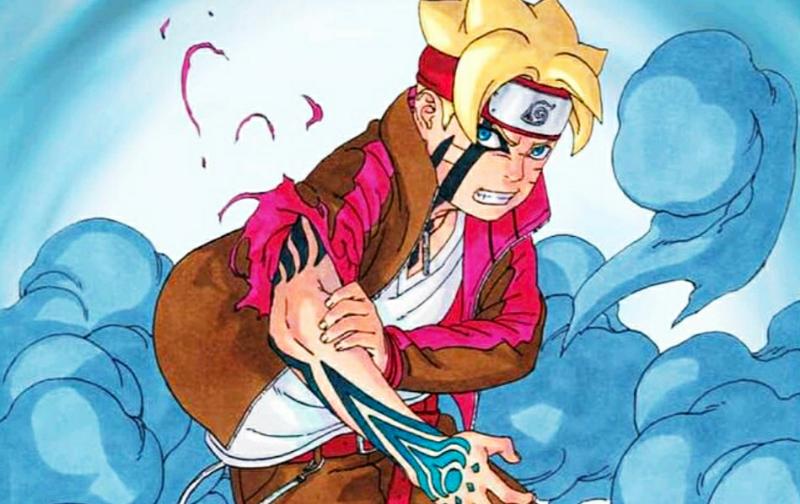 Right then Boruto Uzumaki’s new form will be revealed. Boruto will be seen flying and his Karma will be all over his left side with one horn coming out of his body. This is like Kawaki’s Otsutsuki transformation, we’ll also see Jougan activated in this chapter. This chapter is certainly going to be an epic one.