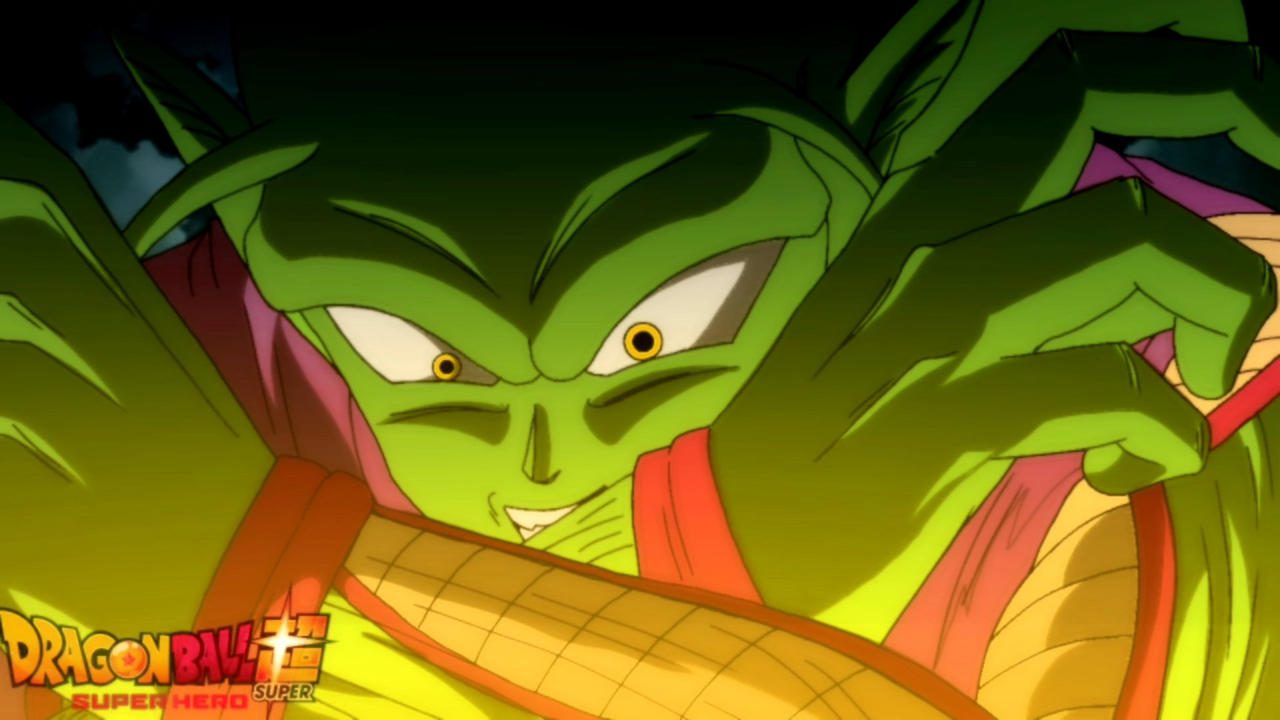 Ever since the conclusion of Super Saiyan Saga, Dragon Ball has been nothing but powerups for Saiyans. It’s as if other characters just disappear and are there to be punching bags of people. And if that wasn’t enough, the series then focuses completely on Vegeta and Goku. True, we like to cheer one or the other or both but some (maybe many) want other characters to shine as well. Gohan has been pretty much useless since the conclusion of the Cell saga as well. His fans had been vying for him to get screentime, which lead him to get sidelined. And among fans, there was also Piccolo who has been forgotten too. Once the main villain of the story now he has been reduced to a babysitter for Gohan’s daughter. But if that were true we wouldn’t be here talking about Piccolo’s new form.

Piccolo’s new form had been in rumors for a long while, long before the movie was even released. And now that the movie is out we finally got to see the Namek reach a new level that Rivals Goku and Vegeta. But what can he do that in form? We will discuss it in the section below. 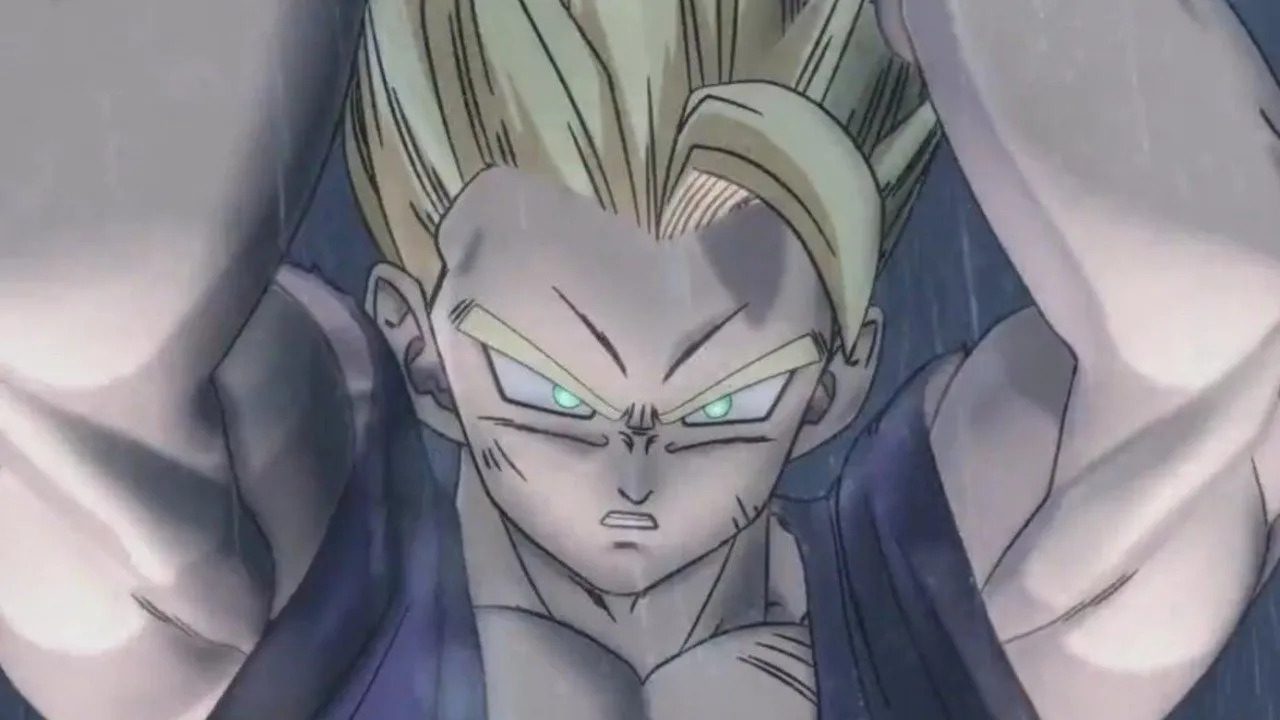 How strong is Piccolo’s New form?

Below is the spoiler for Dragon Ball Super: Hero Movie, read at your discretion.

Piccolo’s new form gave him not only power but some physical changes as well. He grows in size and gains power that Rivals Goku’s and Vegeta’s Ultra Instinct and Ultra Ego. That is pretty huge! But how did he come in possession of this new form? Did he go through a super Saiyan transformation? Not at all, he took a simpler route to achieve that. When things were dire against the newly emerged Super Cell, Piccolo made a wish to Shenron and asked him to unleash his full potential.

How did Piccolo’s New Form come to be?

What followed was a transformation unlike any. Since Piccolo doesn’t have any hair he can’t have hair change, instead, he grew in size close to Super Cell ( he was big and strong) and gained a symbol behind his back. The symbol is a circle that represents the trees on Namek planet. Piccolo’s new form is called True potential, and Piccolo not only grows in size but he has slender arms and green-yellowish skin color. This raises the question of whether it was only applicable to Piccolo or if it is possible for other Nameks as well. But we only have one Namek fighter so we may never know. Maybe a new Namek in the future would explain that? What is Dragon Ball Super Hero Movie About?