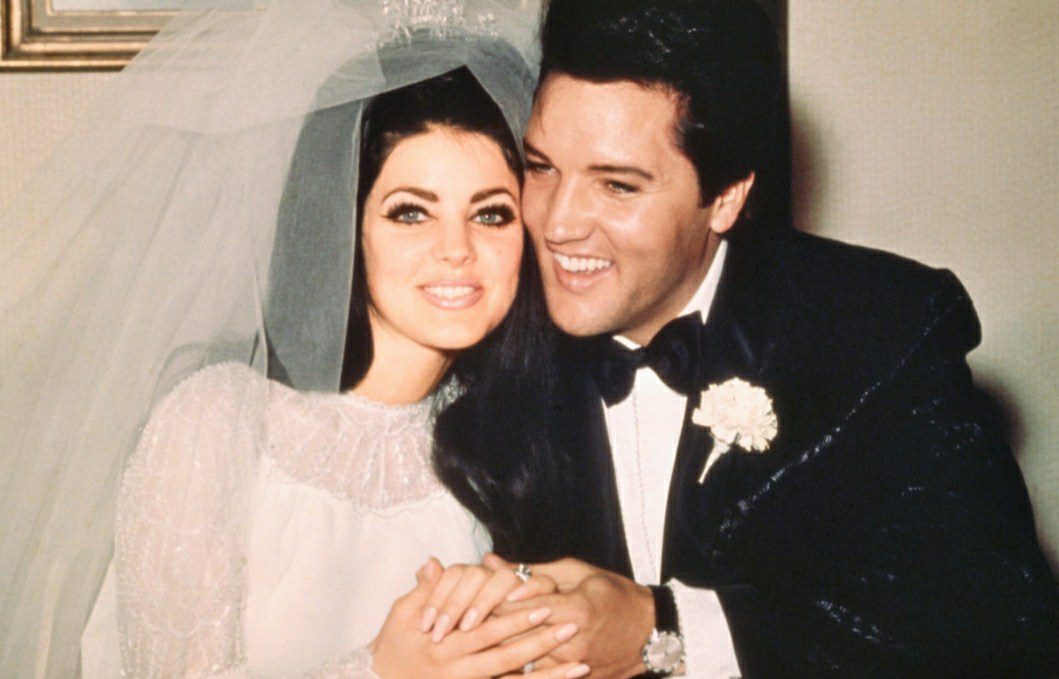 Fans are lately showing concerns about Elvis and Priscilla’s Divorce Timeline. Yes, we are talking about Elvis Aaron Presley and Priscilla Presley. We all know him as the ‘King of Rock and Roll.’ Some of his singles are- Don’t Be Cruel, All Shook Up, Wear My Ring Around Your Neck, Hard Headed Woman, Jailhouse Rock, Surrender, My Baby Left, Me, Wooden Heart, Good Luck Charm, and many more. Elvis Presley was also a versatile actor, starring in various films, including- Loving Me Tender, Wild in the Country, The Trouble With Girls, Frankie and Johnny, Jailhouse Rock, etc. 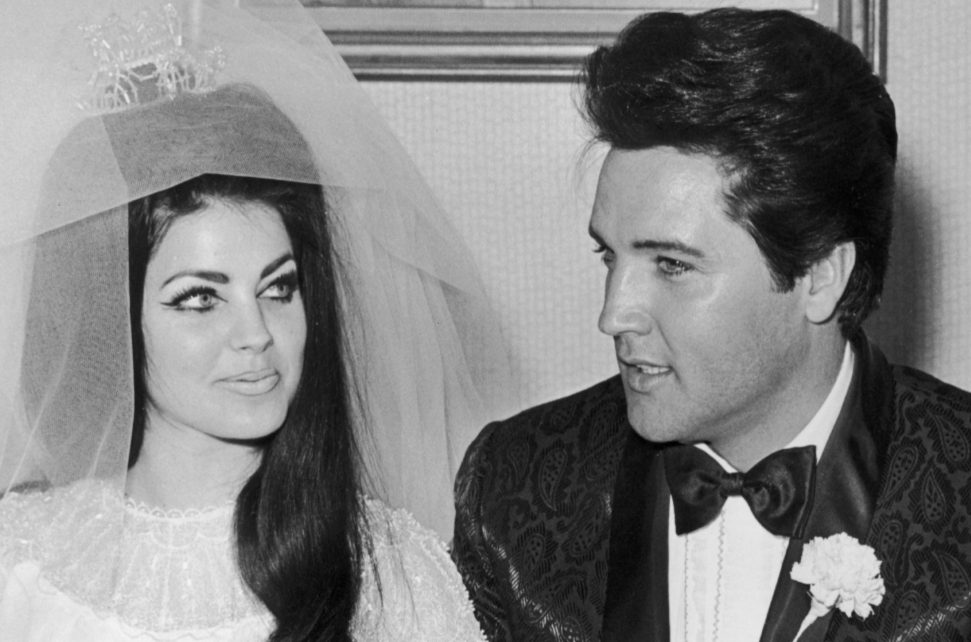 Early Days Of Their Relationship

Back in 1966, Elvis Presley popped up with a marriage proposal to Priscilla. However, their beginning wasn’t reported to be pleasant. He was reported to have proposed to her as she threatened to talk to the press media, while her stepfather did the same for some sexual charge allegations made against a minor.

In the mid of the following year, Elvis and Priscilla got hitched at the Aladdin Hotel in Las Vegas. It was a private wedding ceremony attended by a few guests. Soon after heading home after their honeymoon, the couple realized that they were going to be parents. In February 1968, they welcomed their child, Lisa Marie. 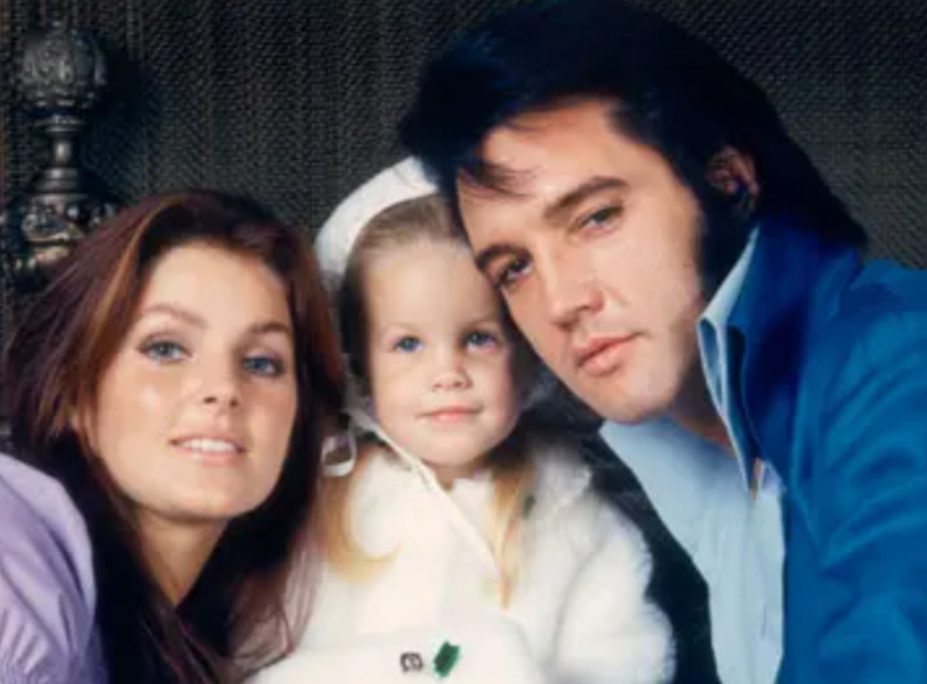 Elvis and Priscilla, with their daughter, Lisa

In February 1972, Elvis Presley and Priscilla Presley parted their ways officially. What was the reason behind their separation? Throughout their six years of marriage, Elvis stayed busy with his musical tours. He hardly could spend quality time with her.

In addition to that, the legendary rockstar allegedly cheated on her with several other co-stars. However, Priscilla was reported to have shared an extra-marital affair with a martial arts instructor, Mike Stone. In the same year itself, Elvis and Priscilla attempted to end their marriage legally, filing for divorce.

At the beginning of October, Elvis and Priscilla’s Divorce case was finalized. Despite parting ways legally, both stayed in touch and were on good terms until the singer’s death in 1977.

When asked about their divorce, Priscilla said, “I did not divorce him because I didn’t love him ― he was the love of my life, truly. If anything, I left because I needed to find out what the world was like. Elvis and I still hugged each other, still had love.”

Elvis Presley is still remembered by each of us for his remarkable musical contributions.

Also Read: Did Elvis Presley Cheat on Priscilla, Was There An Affair?