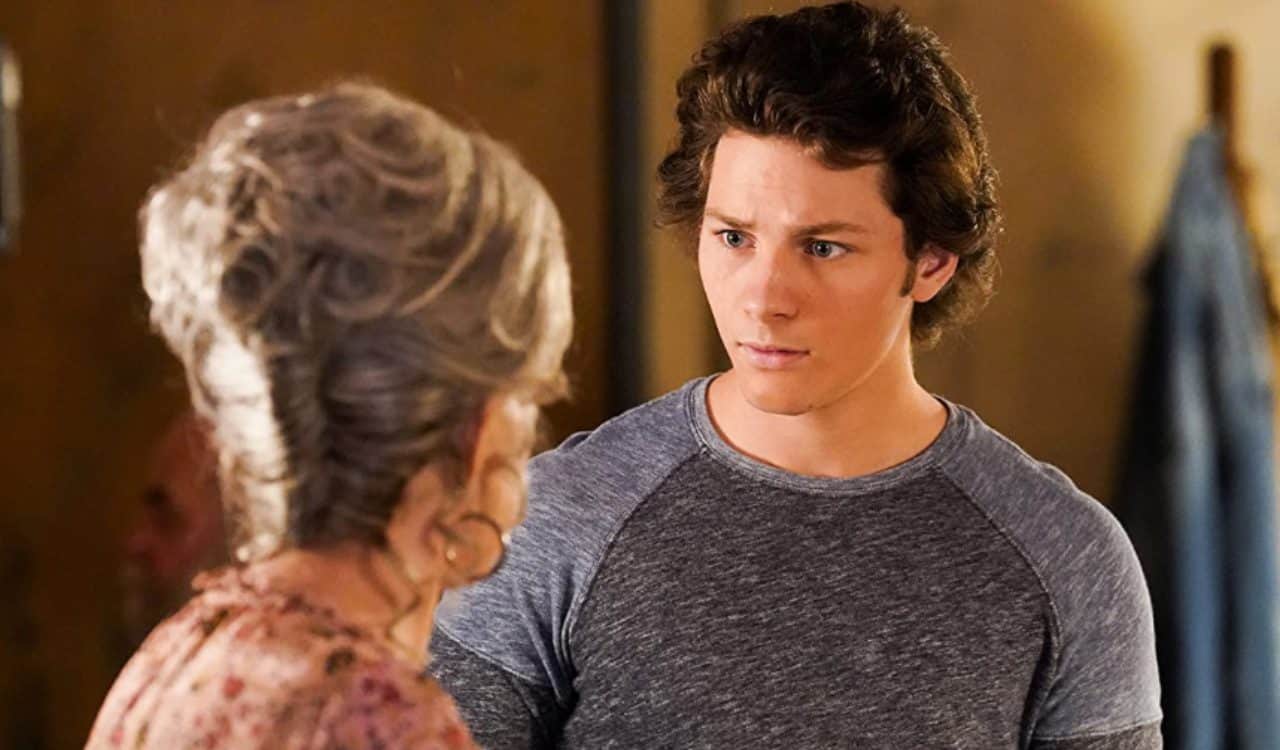 Will Georgie Try To Move On From Mandy? (Credits: CBS)

The story of Sheldon Cooper and his eccentric family will continue this week with an all-new episode of Young Sheldon. Sheldon has finally managed to find a suitable investor that looks beyond his age, but the bargain involved being with a rather weird partner.

First seen on television on September 25th, 2017, Young Sheldon was released as a spin-off to the well-known parent series, The Big Bang Theory. With Iain Armitage portraying Sheldon’s younger version, the show can be called a coming-of-age series, with a focus on other members of the Cooper family as well.

Jim Parsons, the actor who played Sheldon, had come up with this idea and had discussed it with Chuck Lorre and Steven Molaro. After seeing the show was well received, they announced it was in development in late 2016.

CBS took up the airing of Young Sheldon, and after a short preview in September 2017, the show was green-lit for a whole season. It has six seasons up until now, with the latest installment airing on September 29th, 2022. 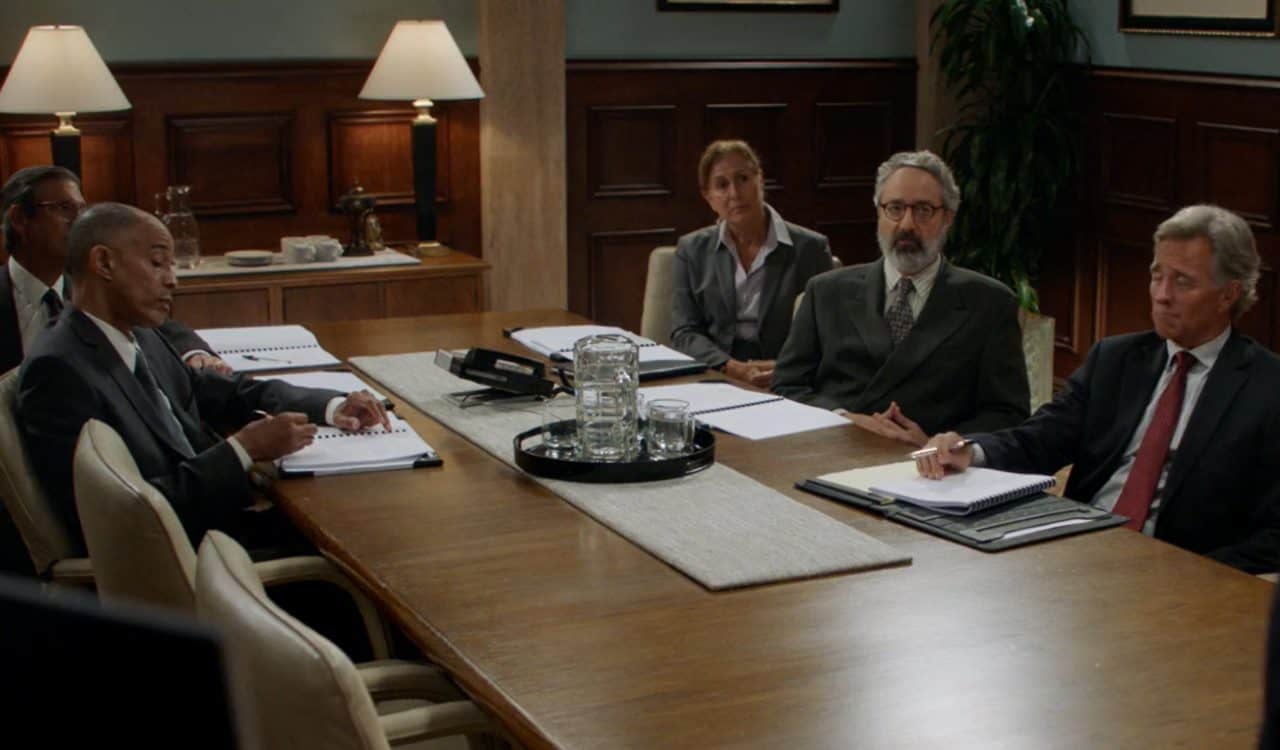 With filming taking place in Texas, the series began with Sheldon’s life as a 9-year-old and now revolves around an older adolescent Sheldon. We also see the lives of his family members, Mary Cooper (Mom), George Cooper (Dad), George Cooper Jr. (Brother), and Missy Cooper, his sister. Occasionally, the scenes are livened up with Meemaw’s (His grandmother’s) presence.

In the episode from January 5th, 2023, We see Sheldon cutting out his university from the Grant Database startup. Dr.Linkletter had been trying to include himself in it and took all the credit, which caused Sheldon to reconsider having partners.

He instead looks for investors who would give their money without hindering Sheldon’s work. The next day, Sheldon shows up at Texas instruments, hoping to catch a deal, but the investors who are there simply choose not to listen to him, as for them, Sheldon was just a child.

Meanwhile, George gears up for a match Between his team and Pineview and sees Pastor Rob show up. He gets annoyed as he proceeds to pray for the team’s victory. Surprisingly, George’s team ends up winning against Pineview for the first time, which causes everyone to be grateful to Pastor Rob.

This angers George. Missy invites over her date for a movie night at Meemaw’s house. When the date shows up, Missy notices that he’s much more interested in spending time with Meemaw since he has recently lost his grandmother. 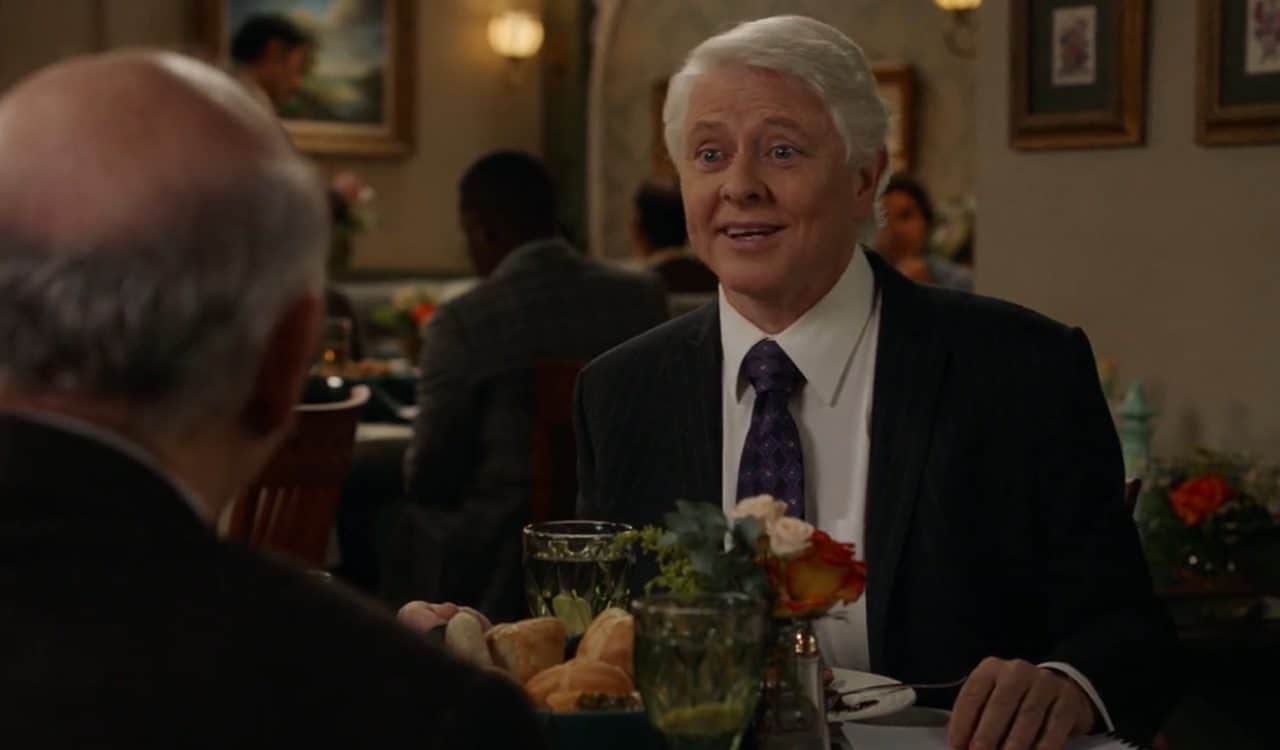 Sheldon tries his luck with other investors, but they demand he works full-time on the project, which would mean dropping out of college for Sheldon. He goes home and asks his parents for permission, but they don’t agree with it. Sheldon recalls a past interaction with a man that was rich and didn’t care much about things where he invested the money.

Seeing him as a potential investor, Sheldon meets up with him. The man agrees to be a part of the deal. Sheldon’s glad to finally have the money but is also slightly annoyed by the man’s personality. Missy soon breaks up with the boy after he seems more interested in spending time with Meemaw than her.

The Cooper family will be returning with another episode on January 12th, 2023. New episodes of Young Sheldon are usually aired on Thursdays, with a single 30-minute episode each week. 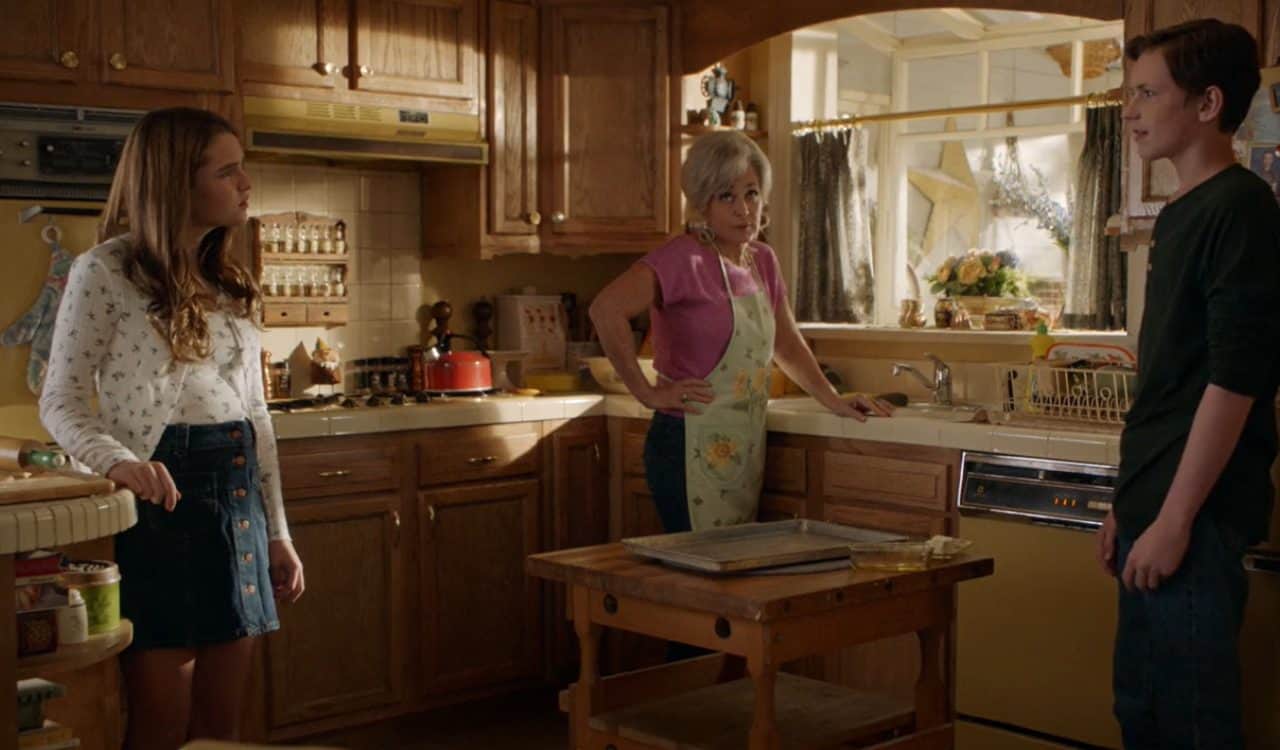 Missy Breaks Up With Her Boyfriend (Credits: CBS)

In the upcoming episode of Young Sheldon, we’ll see Mary finding it hard to make any new friends with no one suitable around her. Mandy now wants Georgie to stop coming after her and move on. She suggests she should try dating other people and find someone who would love him.

CBS takes up the airing of Young Sheldon, which is seen on the channel at 8:00 pm ET and 7:00 pm CT. Episodes can also be streamed on-demand through platforms like Prime Video, Vudu, and HBO Max.

Episodes are also available on CBS’s Website. Viewers from Canada can watch the show on CTV, where new episodes of Young Sheldon are released at 7:30 ET on Thursdays.