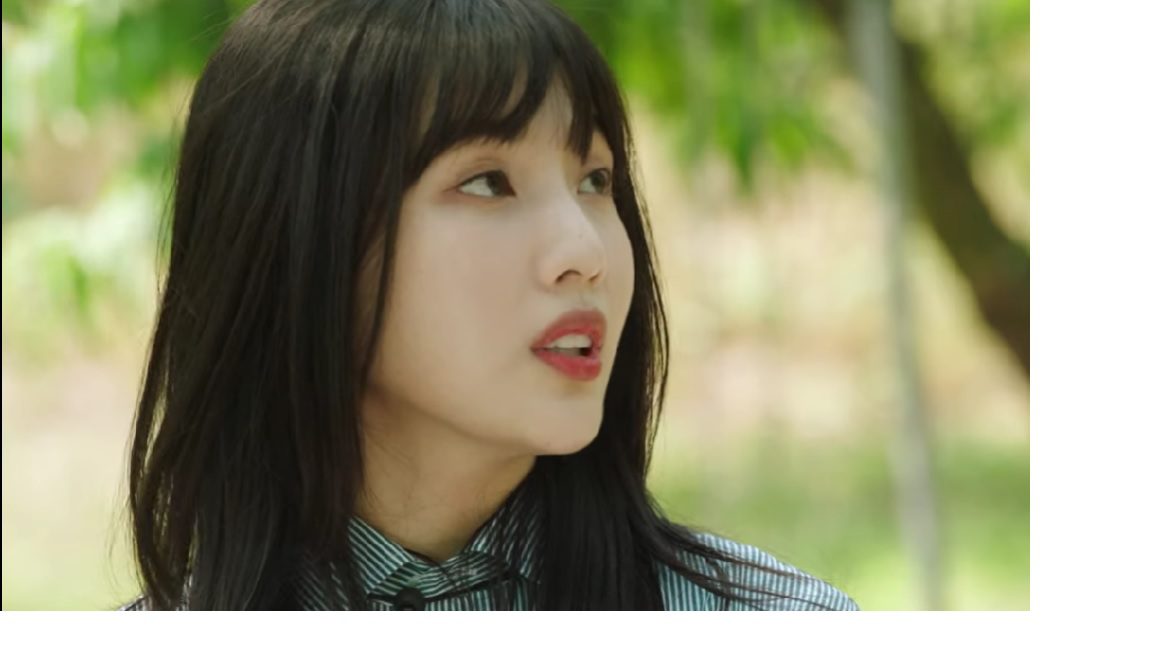 The series will continue with Once Upon a Small Town Season 1 Episode 4, and in just three episodes, the show has grown among K-drama. The novel-adapted series manages to capture the simplicity of village life while also delivering a different perspective on modern life. South Korea is the country in which capitalism grew at a rampant pace, and while it benefited the country on the international front, the simplicity of the past culture is gone. The show connects with the audience on that level and delivers a drama that is unique to it.

Part of the reason why K-Drama is popular is also due to the source material it is adapted from. The readers of the novel Accidental Country Diary are hooked up for different as they get to experience the events of the novel in live action. And one such event was the mystery of Thief being uncovered as he turned out to be belonging to the Majeong, the rival village. This later breaks into a fight as the village representatives accuse each other and prolong the issue.

Ji-Yul is reminiscent of his past and is struck by one of the things Ja-Young said about them being friends. Their secret friendship first came into light in the second episode and has been a thing of intrigue. What does it mean to be a secret friend? The show has yet to divulge full details of it, but it is one of the big hooks of the show that will not be used till later.

As for the final moments of the show, the two ended up in a fight at the police station, and they went their separate ways. Seeing as it is a K-Drama with one female lead, this will lead to another Hook that will entice the show further. 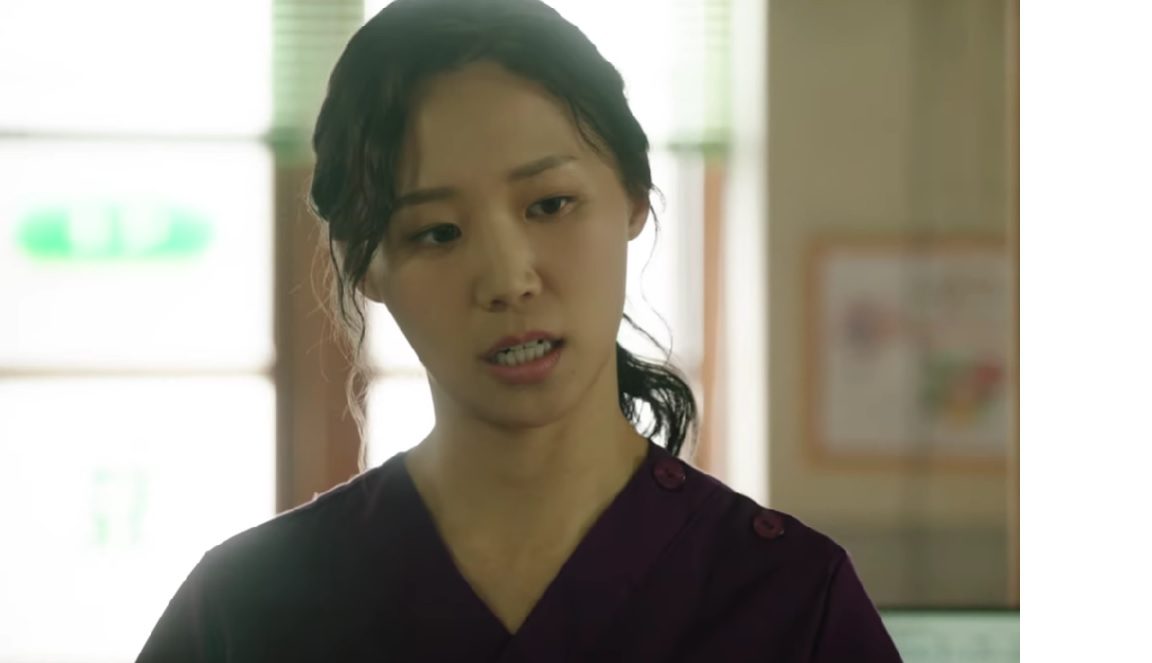 CC: Once Upon a Small Town Franchise

Once Upon a Small Town Season 1 Episode 4 Preview

By the looks of it, Once Upon a Small Town Season 1 Episode 4 will enter the story arc for the story now that the story has established its footing. Ji-Yul is someone who came to the village as a trick played on him by his grandfather. And no matter how much affection he has for his grandfather and their memories, he is in an estranged land. His fight with Ja-Young further isolates him and leaves the Seoul resident alone in the village. In their fight, Ji-Yul probed him by saying he had no one to rely on, and that left a mark on him.

From what we can gather, the first few episodes were about setting up the scenario where Ji-Yul’s vulnerability and loneliness are brought to light. And what other way to do it than from a secret friend who you can confide only in secrecy? Now with that gone, the chances are very high that Ji-Yul to establish a close friendship with Lee Sang-Hyeon. The local farmer has not been a major focus regarding the issues that have been going on. And seeing that he is one of the main cast, he might provide the key to Ji-Yul and reconcile with Ja-Young.

Once Upon a Small Town Season 1 Episode 4 Release Date

Once Upon a Small Town Season 1 Episode 4 will be available for the regions listed on September 12, 2022.  (Monday). Refer to the list below to cross-check and see which time would suit you best based on the region. 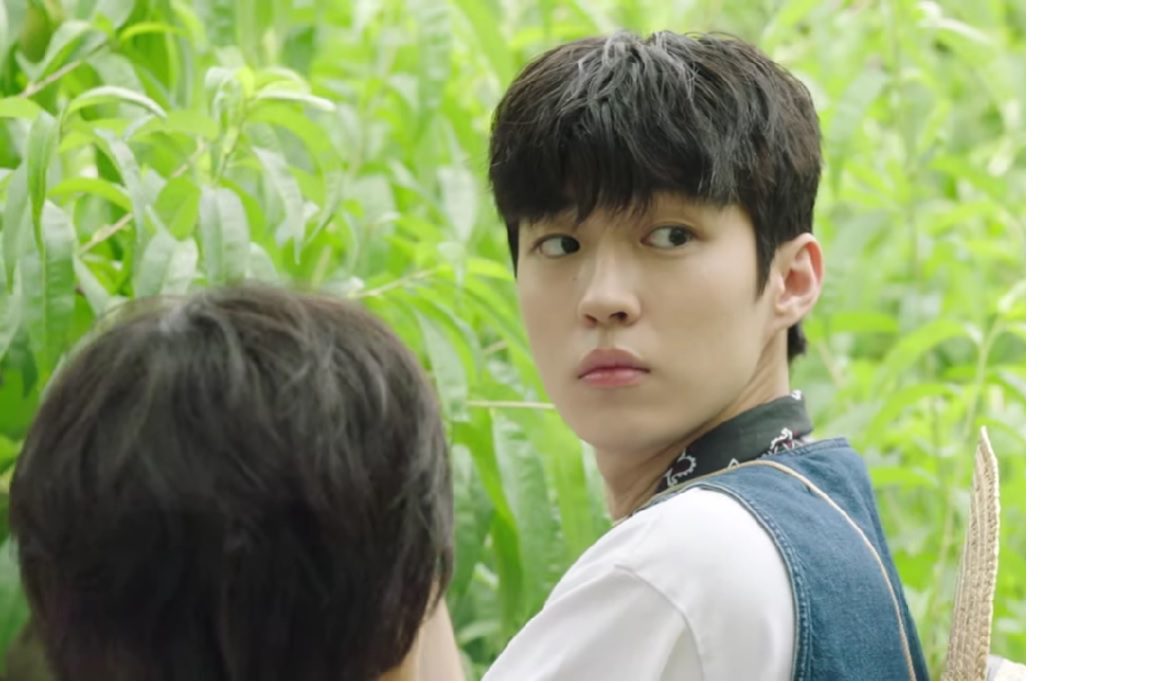 CC: Once Upon a Small Town Franchise

Where To watch Once Upon a Small Town Season 1 Episode 4?

Episode 4 of the series is available to watch on Netflix for the international audience. In  South Korea, you can watch the series on KakaoTV. Kakao TV is also the distributor of the series as the series is produced by its parent company Kakao entertainment. The series is set to have a total of twelve episodes. Instead of releasing weekly, three episodes are released every week. On the days Monday, Tuesday, and Wednesday.