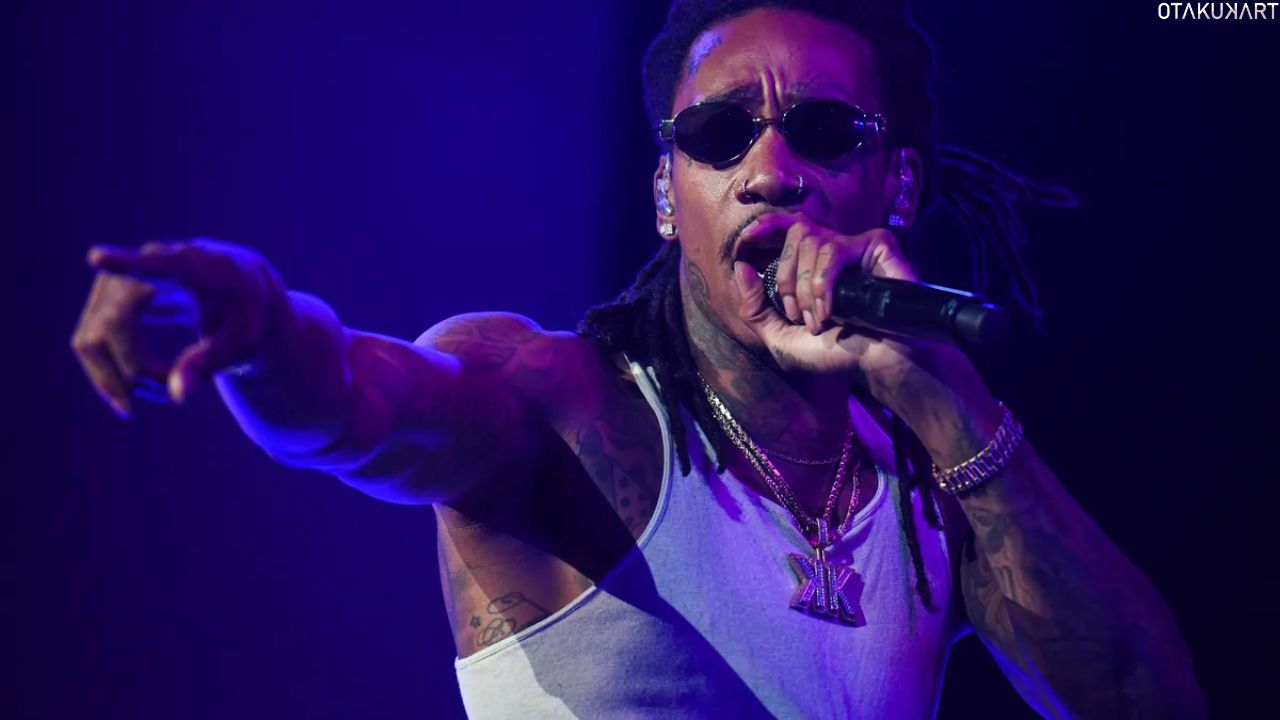 The Khalifa Show went bad!! In this article, we will talk about the recent hot talk about Wiz Khalifa’s Concert At Ruoff Music Centre. American rapper, singer, and composer Cameron Jibril Thomaz goes by the stage name Wiz Khalifa. Although he is now on a Vinyl Verse summer concert tour, it appears that things went wrong at his most recent performance at the Ruoff Music Centre. Rapper Wiz Khalifa had to end his set early due to the unruly crowd that had gathered after false reports of gunfire. Up to 25,000 people can be accommodated at the outdoor Ruoff Music Centre, including both ticketed patrons and walk-ins. 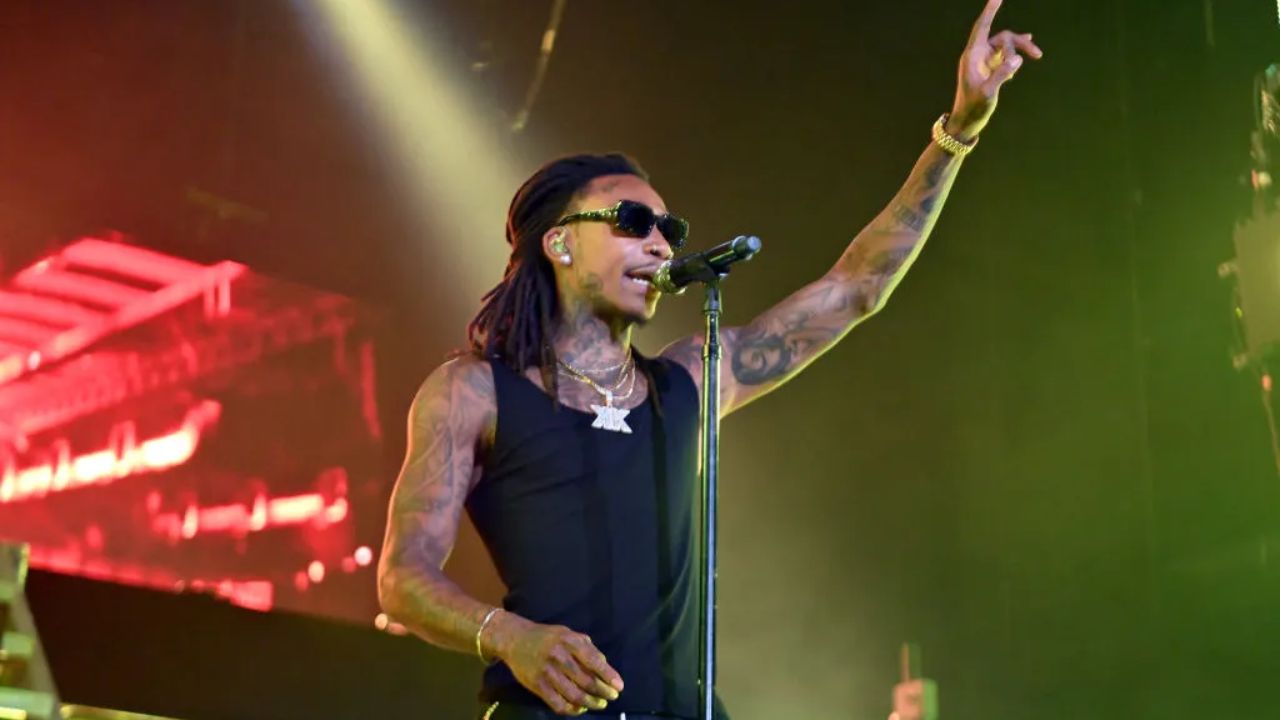 Around 10:30 p.m. on Friday, Wiz Khalifa’s performance at Noblesville’s Ruoff Music Center quickly came to a stop when concertgoers started to leave the outdoor event. The Hamilton County Sheriff’s Office stated in a release early on Saturday that several of them shouted about a potential shooting but that no firearm was discovered. The rapper gave a performance on Friday at Indianapolis’ Ruoff Music Center in Noblesville. Chaos erupted not long after the music started. Although the rapper Logic smoothly began the Wiz Khalifa event, mayhem broke out during the headlining act, prompting the rapper to interrupt his performance.

Let’s talk in more detail about Wiz Khalifa Concert At Ruoff Music Centre. So, without any further delay, let us jump in to know everything about the chaos that took place. Continue to read.

What Did The Crowd See?

Khalifa was about 45 minutes into his appearance on the Vinyl Verse tour, which featured Logic and Wiz himself. Then instant anarchy broke out. A few concertgoers spoke to the police about what they had seen. Ian Hansen was one of the people who said he wasn’t sure if he had heard a gunshot. But he observed people rushing for the stage of the show. He continued, “Others joined the bandwagon right after the uproar erupted and people started coming my way.” To escape whatever was going on, everyone started to flee the concert.

Some other person, a reporter, claimed that yelling about a potential shooting had started. The crowd immediately raced outside, hopped the fence, and made every effort to leave the concert. However, the police turned up nothing. Police in the area claim there was no gunshot and no firearms were discovered on the premises. Check out the next section to know what actually happened at the concert.

As reports of gunfire were heard, the crowd began acting out of control. As the rumor spread, they split up and started heading out the door. The disorderly departure was subsequently widely reported on social media by those who claimed to have heard gunshots at the concert. According to the sheriff’s office, a disturbance was originally reported at 10:28 p.m. in grass section 5 of the amphitheater. When security interfered, many of the teenage people in the audience started to leave. 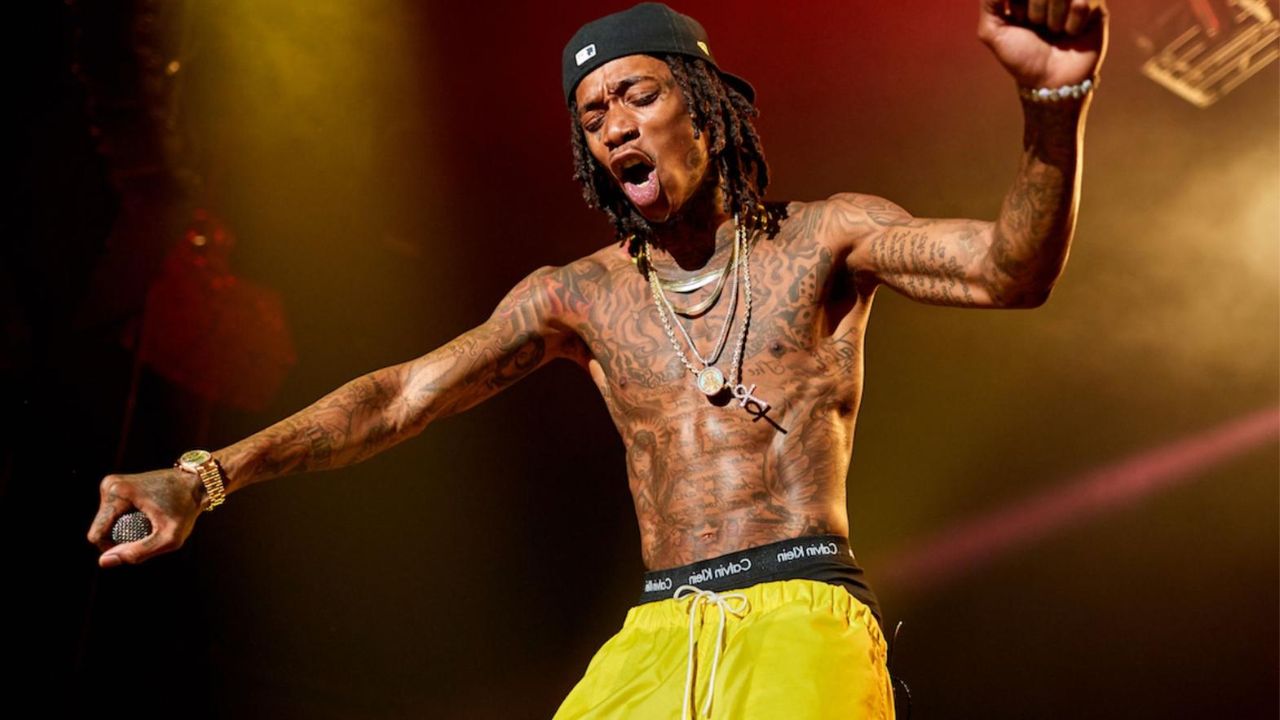 According to Ruoff’s emergency protocols, all exits were opened, the announcement stated. When the music stopped, Khalifa and his band promptly departed the stage. In the Ruoff staff parking lot, some audience members were using their cellphones to make calls. Others sobbed and hugged one another. Some people ran away and into the nearby fields. Police searched the location thoroughly for any signs that a gun might be present, but they came up empty-handed.

Also as per the police statement, security personnel reacted swiftly, and all adjacent individuals started to leave the area on foot. All gates, including private exits, were opened as part of the emergency management plan, which was put into action. The audience members then left the area on their own.

Three people were reportedly hurt following an altercation at a concert on Friday night at the Ruoff Music Center in Noblesville, Indiana, according to the authorities. Fortunately, the three injured people only had minor wounds and nothing more severe. However, this was everything we knew about Wiz Khalifa’s Concert at Ruoff Music Centre. When we have more information about the incident, we’ll surely let you know. Till then, keep streaming.