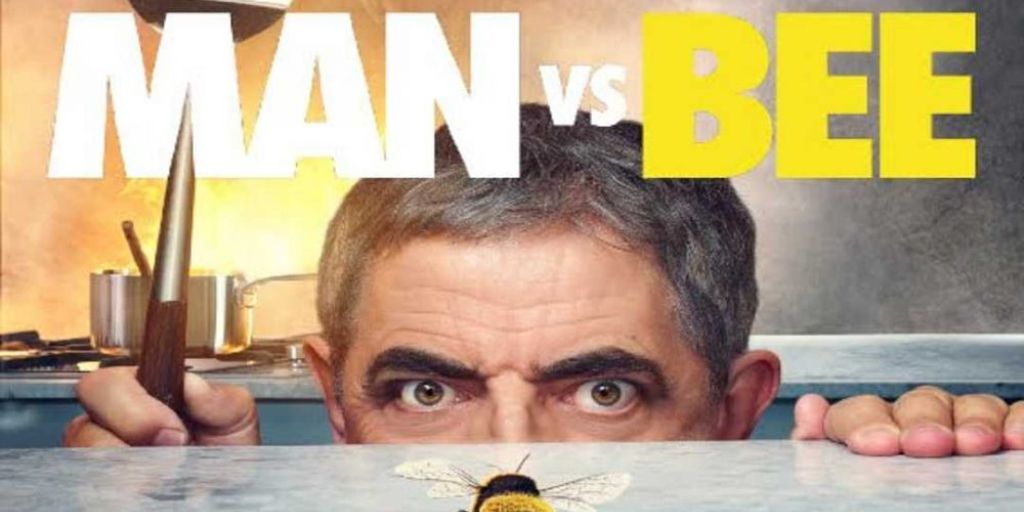 Man vs Bee Season 2 Renewal? Anytime Soon? Let us find out here. On June 24, 2022, the show Man vs. Bee made its Netflix debut. Rowan Atkinson and William Davies are the show creators and writers of this British comedy series. David Kerr is the show’s director, and the cast includes Atkinson, Jing Lusi, Claudie Blakley, Tom Basden, Julian Rhind-Tutt, Greg McHugh, and India Fowler. Man vs. Bee, the latest comedy series written by William Davies and Rowan Atkinson, has just dropped on Netflix. The fans are already excited to know if the series is set to be renewed for a new season. Would they see Man vs Bee Season 2 renewal soon?

The lead actor, Rowan Atkinson, the man who gave life to the characters Mr. Bean and Johnny English, has played a role of a house-sitter named Trevor in the series. Trevor is supposed to look after a house while its owners are on a trip. He soon finds himself in an epic battle against a bee, a battle that does not end well for the house. The Man vs. Bee is a short series with episodes ranging from 11 to 19 minutes. The series only has nine episodes, which makes it easy to watch. With Atkinson’s incredible comedy acting, you will not realize how that time passes so quickly. 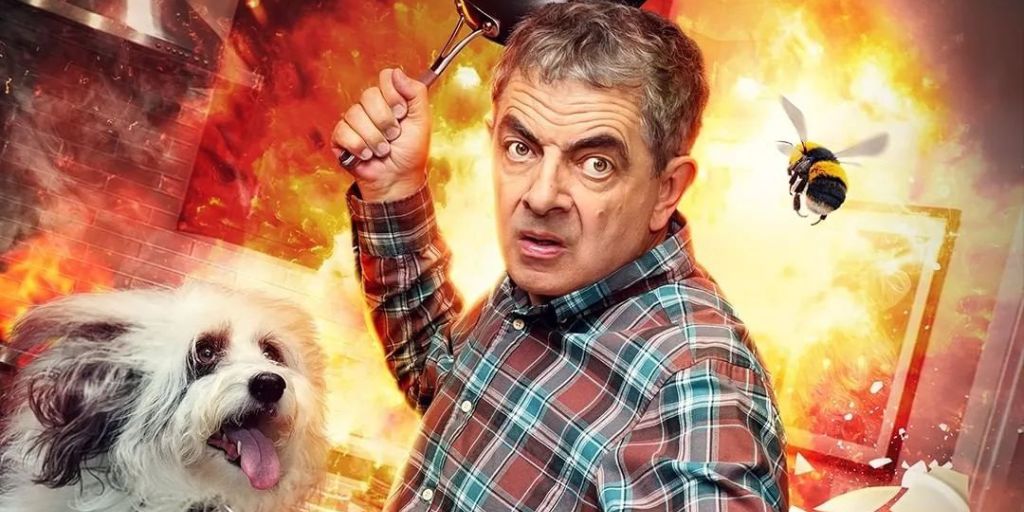 Also Read: Man vs Bee Review: The Only Good Thing Is Rowan Atkinson

Man vs Bee Season 2 Renewal. Is it Happening?

Season 1 ended on a premise with endless possibilities. Trevor’s anger against a bee could work in any setting in the following seasons. The makers of the series and release platform Netflix, have not yet given a formal statement about the renewal of the series. However, when David Kerr, the director of the show, was asked about the chances of a second season, he admitted the capacity of the same happening. If the first season manages to perform immensely well and meet the maker’s expectations, Netflix and Atkinson are up for another season.

Also Read: Man Vs Bee Season 1 To Hit Netflix Soon – Here’s Everything You Need To Know

When Will Man vs Bee Season 2 Release?

Following just two days after the series release, it is difficult to say when will the new season released? Also, since we have no such details about the filming time of the first season, we cannot anticipate the filming duration for the second, based on the former. However, keeping in mind the duration of episodes in the Man vs Bee Season 1, it is likely that the second season won’t be long until it is released. Man vs. Bee Season 2 could air in the summer of 2023 if we evaluate that the filming and following post-production phases won’t take longer than a year.

The first season of the show centers on Trevor’s attempts to slay the bee once it becomes an intolerable foe. He leads the bee inside a wooden building and bombs it after using numerous other fruitless tactics. The bee, however, survives the explosion. He then uses fire to kill it, but unfortunately, the mansion catches fire, and he is sent to jail for the property damage he did to Christian and Nina. Trevor overhears a burglar at the prison claiming that Christian bribed him to steal the home’s fictitious artworks so he could commit insurance fraud. Christian is taken into custody when Trevor reports the same. Following his release from prison, Trevor takes his daughter Maddy on a trip.

The battle between Trover and the bee does not end here. It comes back to bother him. The show’s potential second season might focus on the bee, which might disturb Trevor even more. He might try to repair his connection with Maddy after a “bee-interrupted” vacation. Trevor might start a new career, just to have the bee bother him once more. He might try various tactics to kill the bee after multiple failed efforts, which is likely to cause more accidents. In the hypothetical second season, we may anticipate seeing Trevor’s patience put to the test once more by the bee. 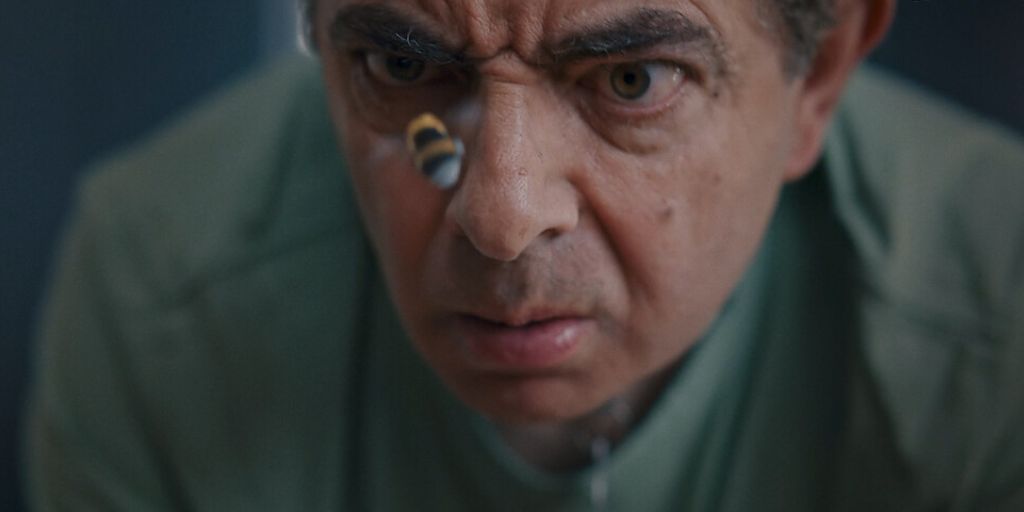