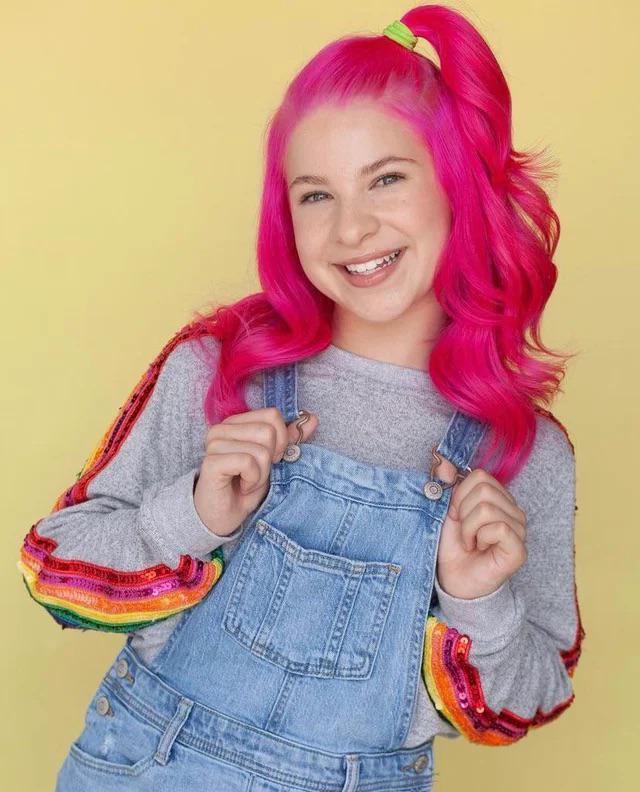 Kiya Barczyszyn is now branching out on her own, discovering her sound and delving into some major passion projects.

XOMG POP, a girl group from America’s Got Talent, is down to six members after 13-year-old Kiya Barczyszyn abruptly left the group. Kiya’s departure has not been commented on by JoJo Siwa and her mother Jessalynn, the co-founders of the team. Kiya Barczyszyn’s work on Siwa’s Dance Pop Revolution (2021) and America’s Got Talent is well-known (2006).

She currently resides in Los Angeles, California. Amya Ashlyn, her sister, is also a dancer. Kiya was the group’s first member, having been discovered on the reality show Siwa’s Dance Pop Revolution. She and the other members of the group recently appeared on America’s Got Talent, but did not receive enough votes to advance to the finals.

She is well-known on Instagram, where she has 60,000 followers. Kiya updated her Instagram profile photo and bio. Despite the fact that she at first removed any mention of XOMG POP, her bio now states that she was a part of the team. Kiya also appears to have unfollowed every person in the group, including  JoJo and Jessalynn Siwa, apart from Dallas Skye.

Kiya’s costumes are apparently being sold by her mother. Meanwhile, the group has continued to post TikToks without Kiya and has made no mention of her departure. 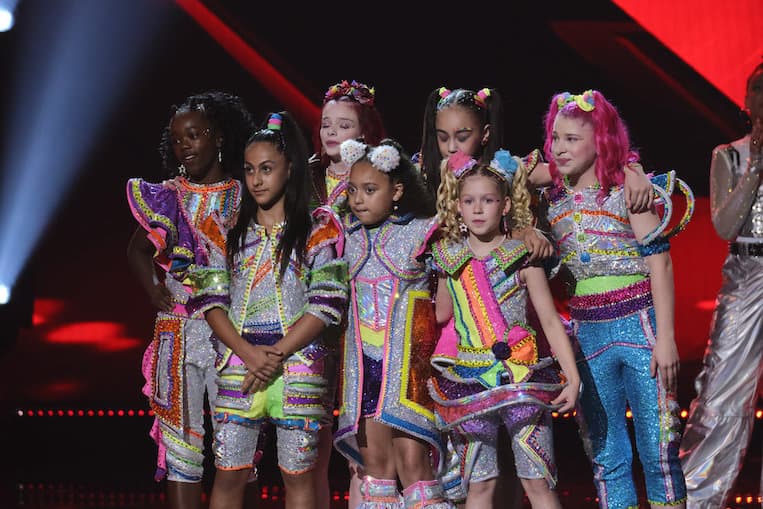 XOMG POP, a girl group from America’s Got Talent, is down to six members after 13-year-old Kiya Barczyszyn abruptly left the group.

Why Did Kiya Leave XOMG POP?

Kiya’s fans are devastated. They are upset that Kiya is no longer a member of XOMGPOP. They hope she is doing well mentally. While the reasons for her departure are unknown, fans believe she and her mother were fired. People speculate, but no one knows for sure. Kiya’s absence is clearly detrimental to the group.

Her light and talent were incredible. Kiya was kind, loyal, and loved, and she had worked hard for the chance. She was the leader of the girls, was always outspoken, had boundless energy, and never said anything negative.

Fans of XOMG POP! want Team Siwa to make an announcement and grant Kiya the proper send-off she deserves. They signed a petition alleging that XOMG POP! star Kiya Barczyszyn was unfairly fired by Team Siwa over the weekend without acknowledgment from them. Kiya is well-liked by the audience. Jess stated on the show that she would not let a parent’s actions affect their child’s membership in the group, so why fire Kiya? 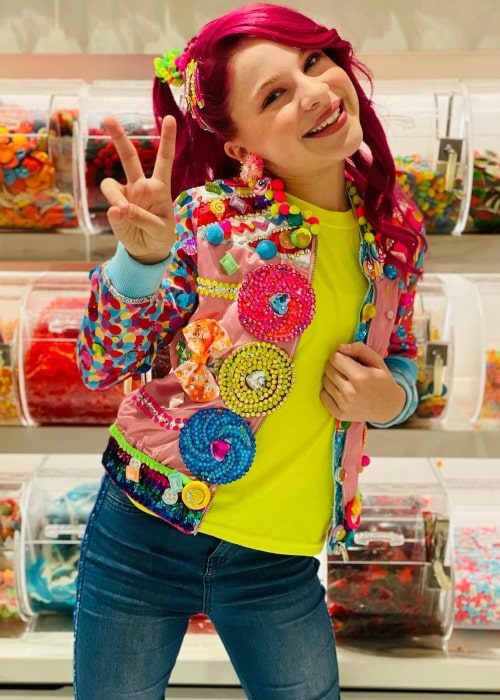 She was the leader of the girls, was always outspoken, had boundless energy, and never said anything negative.

The timing of the new video was certainly unusual, leading many to believe that Kiya is looking for a solo opportunity. She appears in a recent video she made with choreographer Guy Groove without her fellow XOMG team members. People pointed out, however, that other group members have performed in solo videos with Guy Groove, and he appears to be friendly with the Siwas. So that may not be the case.

What is Kiya up to now?

After spending the first half of 2022 recording and performing with girl group XOMG POP!, Kiya Barczyszyn is now branching out on her own, discovering her sound and delving into some major passion projects.

Kiya stated in an interview that she is thrilled to be a solo artist and embark on this new chapter in her life. She’s done a lot more auditions, which is exciting because she hasn’t done much acting in a long time. She wants to be in a sitcom because she grew up watching Zendaya in Disney Channel shows like Shake It Up and K.C. She is learning to play both acoustic and electric guitar. She is also working on my original music.