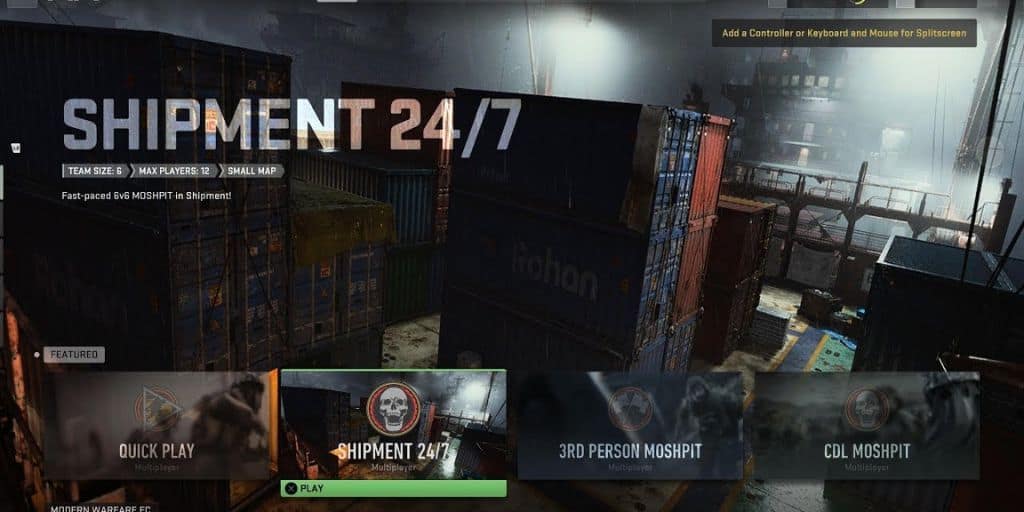 What Happened To Shipment 247 Reason For Removal

One of the reasons why fans liked the Shipment 24/7 playlist was because, in this mode, players can get more kills by jumping and grinding camos because it is one of the fastest and most confusing forms, which in return offers more kills for the players. Shipment is one of the most popular and oldest maps in this game’s history.

This model is now replaced by Shoot House 24/7. It was in 2019 Call of Duty: Modern Warfare that Shipment made a return. The fans loved it, although there was much criticism that accompanied it. There were spawn and other problems. The other maps of Call of Duty are comparatively bigger than Shipment. So let’s see why did Modern Warfare remove the mode and whether it is coming back or not?

What Happened To Shipment 24/7? Reason For Removal

Modern Warfare has not released official information about why Shipment 24/7 was removed from the game nor have they provided the date when it will come back.  But fans from around the world are expecting some explanation from the game, and they want their fan-favorite mode to come back. Shipment 24/7 was removed on 11th January 2023, and since then, the players have been criticizing the decision.

Shipment 24/7 has widespread popularity, and this is the reason why players are anticipating that it won’t be long that Shipment 24/7 remains outside of multiplayer. Despite this, there is no official announcement about the Shipment 24/7 return. Also, Infinity Ward is still left to provide a reason for the removal of Shipment 24/7. 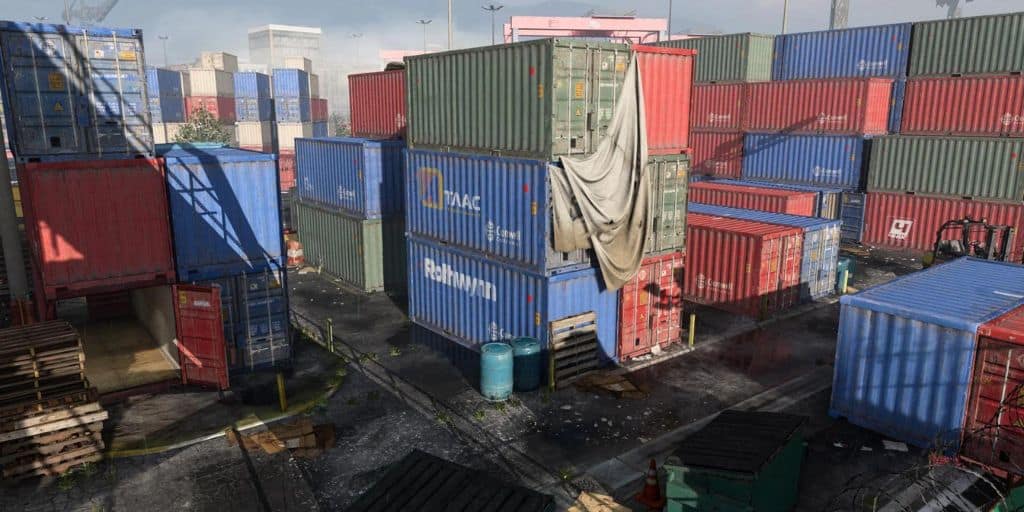 Another vital thing to note is that though Shipment 24/7 has officially been removed, it is still available in MW 2. Players can access it by entering Quick Play. However, it is not functional on the regular playlist. Many players expect The MW2 Shipment 24/7 playlist to return in the new season, MW2 Season 2. This, however, is not happening anytime before February 2023.

What is The Replacement for Shipment 24/7?

Shipment 24/7 was replaced as a part of the update to the playlist with the Shoot House playlist. Shoot House first appeared in the Modern Warfare reboot and is a popular map among players. However, they were least interested in getting their one favorite map at the cost of the other.

This was because, when compared to Shipment’s popularity, Shoot House stands at a lower level. Many fans took to Twitter and other online sources to express their disapproval against the update and having to get back Shipment 24/7. They want Shipment 24/7 back as a permanent playlist.

How Have The Fans Responded?

Another player replied in the thread to this comment and expressed his disapproval. He quoted how he played it during the launch and had zero clue about the decision. In addition, he wrote how the sudden replacement made him realize that he missed it so much. 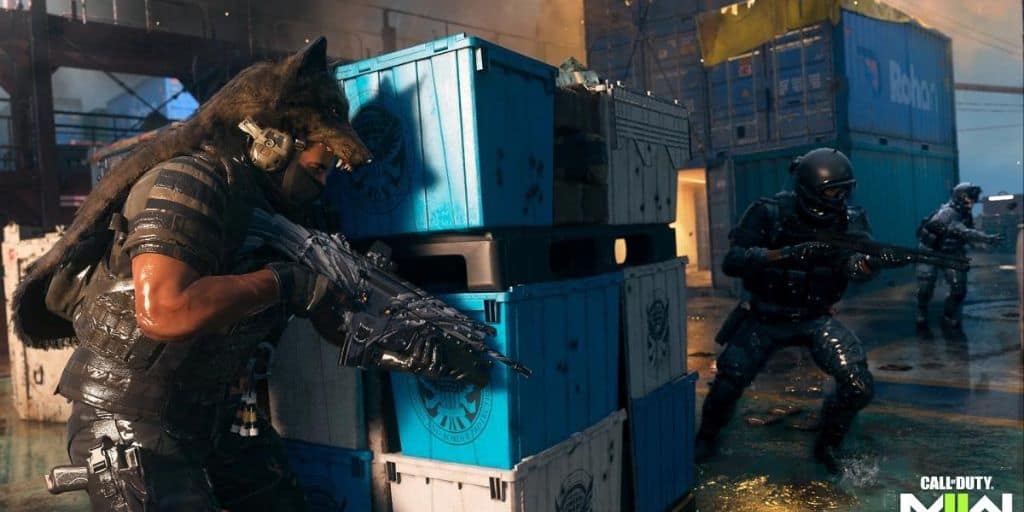 There is little debate about how the fans are unhappy with the update. One user commented that he used to spend his leisure time playing shipment 24/7 and that he has no friends for Warzone. To him, it was nothing less than a disappointment from the makers.

Some of the players wrote on Twitter that there could have been a middle way and they should not have replaced the Shipment 24/7 map. The suggestion they gave was that the Shipment map should be brought back as a regular playlist option as Shoot the ship. In this way, both Shipment 24/7 and Shoot House 24/7 fans could enjoy themselves together.

At present, however, the only thing that the players can do is wait for the next season or the playlist update. Shipment 24/7 is not coming back anytime soon.