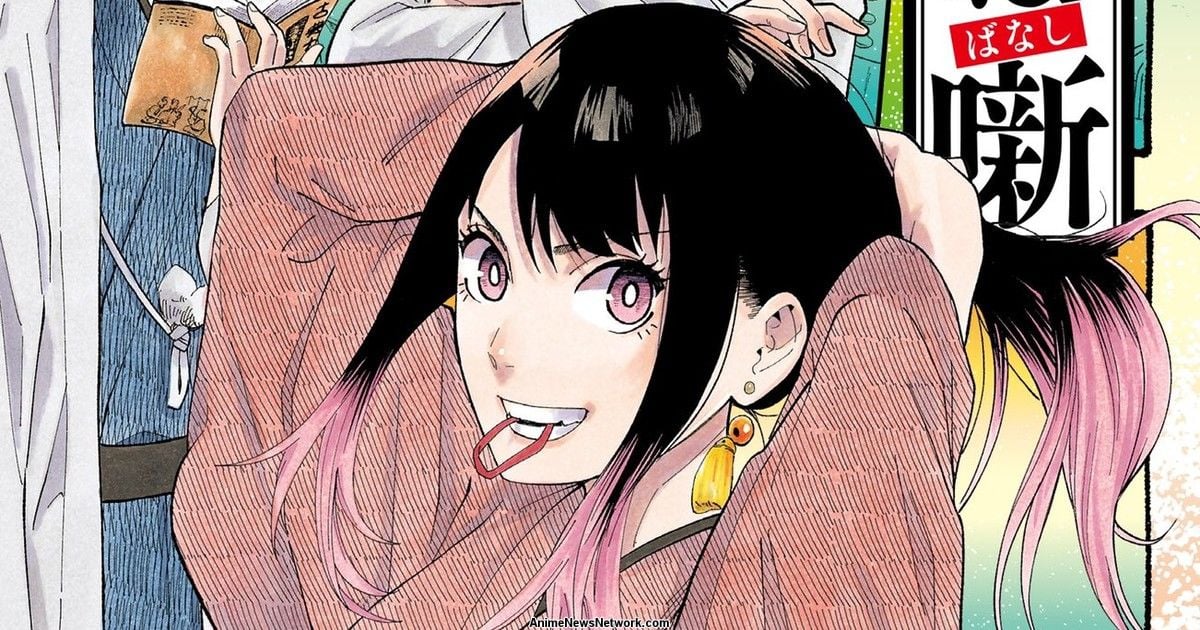 Akane-Banashi Chapter 39 will show Akane performing the opening act to one of the big names Rakugo. Though it is apparent that the problems she had to face in the last few chapters were her fault. Akane is indeed rebellious by nature, but she takes things far by insulting one of her seniors during an act. This leads to trouble for her in the later chapters as she comes across a new boulder that she did not expect. Our Rakugo player only knew five plays to perform by heart, which shocked everyone since they were expecting to know a lot more than what she displayed there.

Due to that being the case, she was recommended to study under the new master’s and broaden her horizon in the craft. Akane was unsure about this and made sure to check in with her teacher before she made the decision. While she was unsure about this method, her sensei gave her a go the moment she asked for this. It seemed like he had been waiting for her to ask this for a long time since it was required by the practitioner of the craft to learn from different masters over time.

In Akane-Banashi Chapter 38, Akane was unsure if she should have a different master or if that would affect her long-term goal. Her sensei assured her that broadening her horizons and getting to know more about the world would only bring her closer to the lofty goals that she has had for a time. However, Akane had already failed at it before she began. She ridiculed one of her seniors to get back at him. Though she was saved the day earlier by one of the higher-ups, she has landed in hot waters as no one is giving taking her for an apprenticeship. 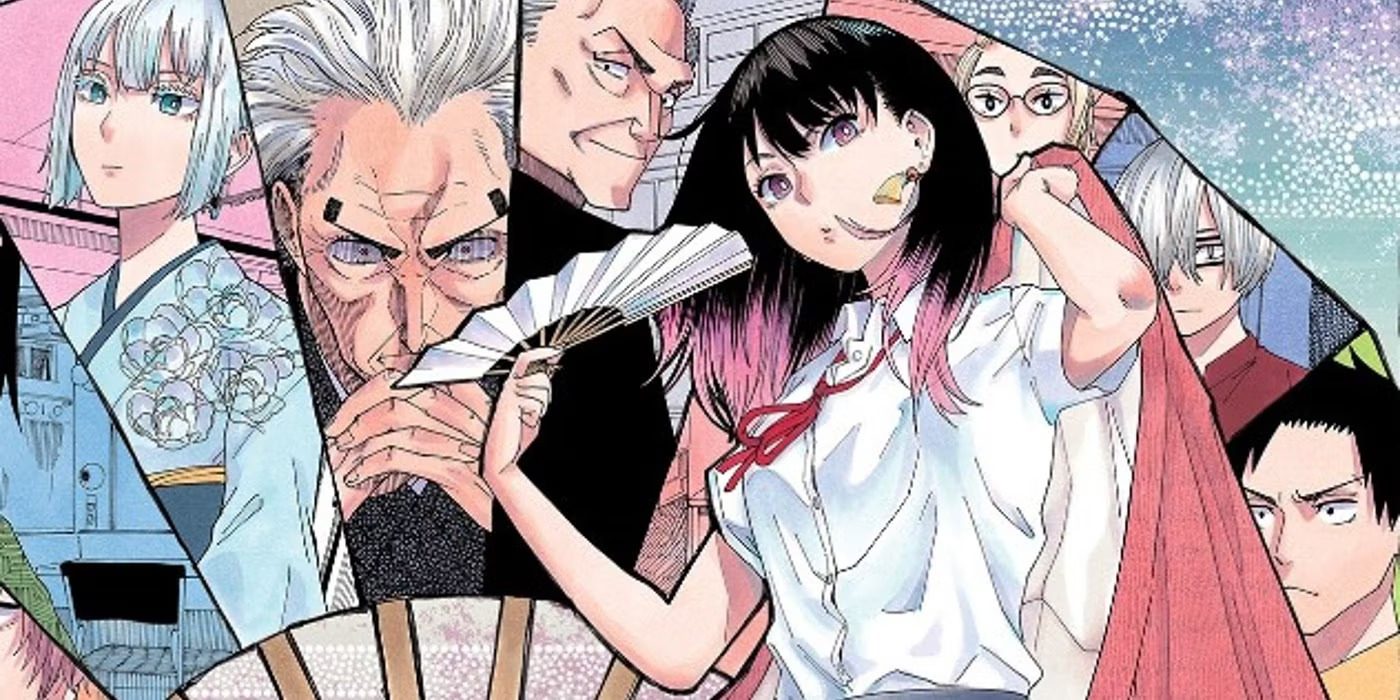 Akane had pinned her hopes on one master who would teach her one of the higher-tier acts, as she seemed to be on good terms with him. When she asked to study under him, he respectfully declined and brought up her recent acts of rebellion. Though he agreed that his senior’s behavior was far from good, her lashing back at him through her performance shows her disrespect for the craft.

He made it clear he did not want to pass down his teachings to someone with so much arrogance, and it is lost in the process. Just as things were looking rough for her, she is once again saved, and showing the readers her rebellious nature is a tool to push the plot forward and put her in a more favorable position for the higher-ranking players.

Akane-Banashi Chapter 39 will see Akane put into the first act of Rakugo act thanks to Rokuro. Akane had dug herself a grave she couldn’t get out by herself. Not only was she being denied to study under someone due to her lack of ethics for the craft. Rokuro came in just the right time, conveniently, to give her a window to prove herself again. This will lead one of Rokuro’s associates to see for herself what Akane is capable of after seeing her performance. But will Akane’s ill manner botch her efforts to move forward again? 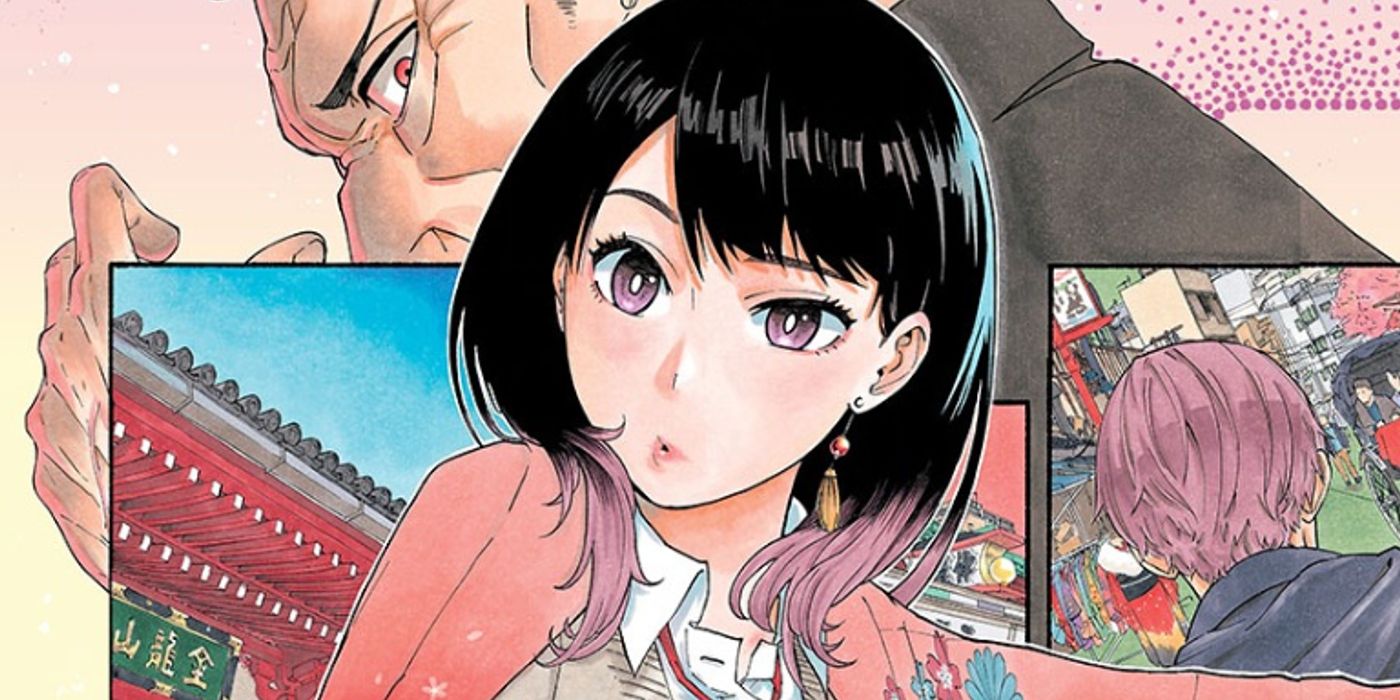 What is the release date for Akane-Banashi Chapter 39?

The manga is scheduled to release every Monday in Japan. It has been coming out consistently every week, with no delays from the author. Akane-Banashi Chapter 39 will come out on November 20, 2022.

Where to read Akane-Banashi Chapter 39?

Akane Banashi Chapter 36 is available to read on Viz and Manga Plus. For those who want manga popular worldwide, Viz is a great option to subscribe to. And those who like to have access to everything Shueisha has published, publish, and will publish should opt for Manga Plus.