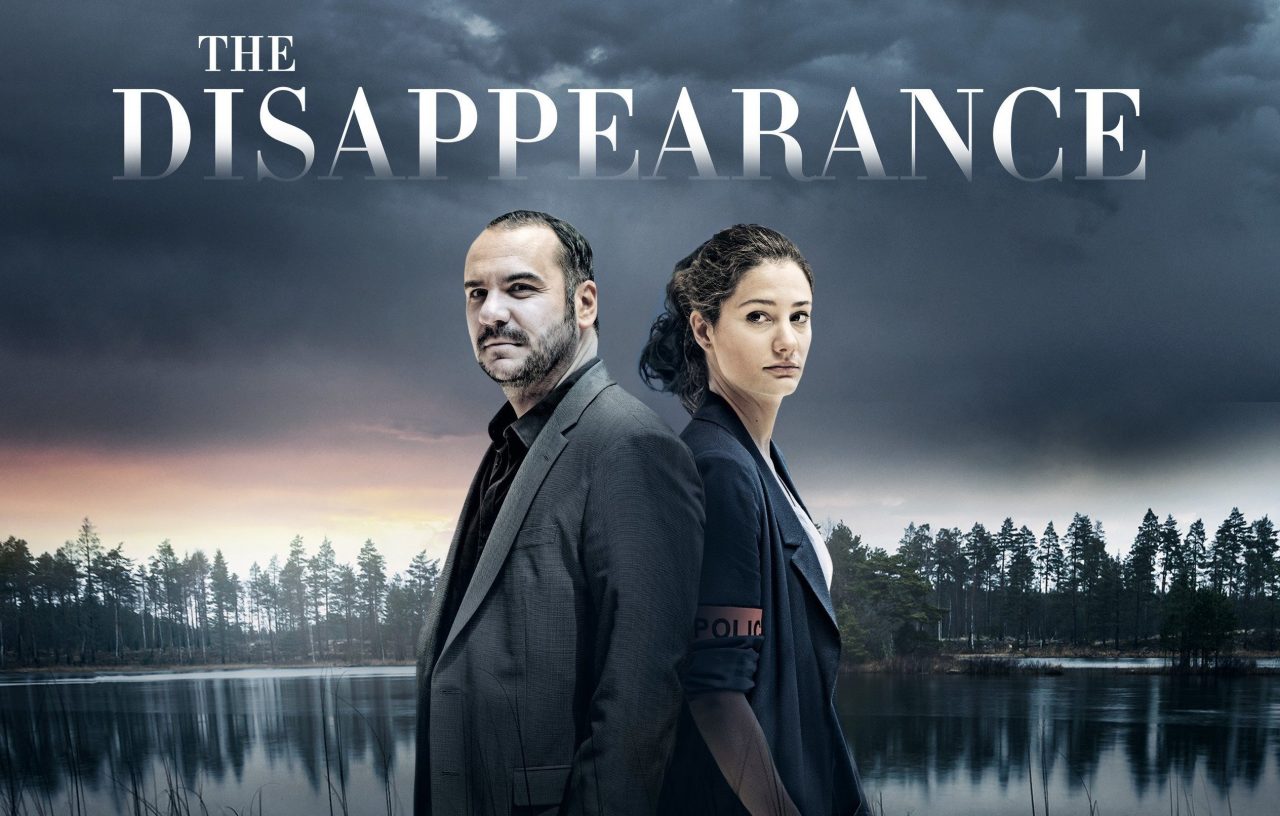 The Disappearance is a Canadian TV mini-series that sets out to uncover the mystery behind a missing schoolboy. The series is directed by Peter Stebbings and premiered in Canada back in 2017. It later was broadcasted in the United Kingdom in 2018 and in the United States in 2019. The series did not first start as an English TV drama mini-series, it was first a French Script.

Dating back to 2011, Normand Daneau and Genevieve Simard came up with this script as a French project and Productions Casablanca was the studios behind pitching it to the networks. But unfortunately, they weren’t successful in doing that and that is when they came up with the idea to translate the script to English.

Later Bells Media took up the script and the series came out in Canada in 2011. The show went on to rack up numerous nominations like Best Limited Series or Program, Best Actress In A Television Series, this was at the sixth Canadian Screen Awards. 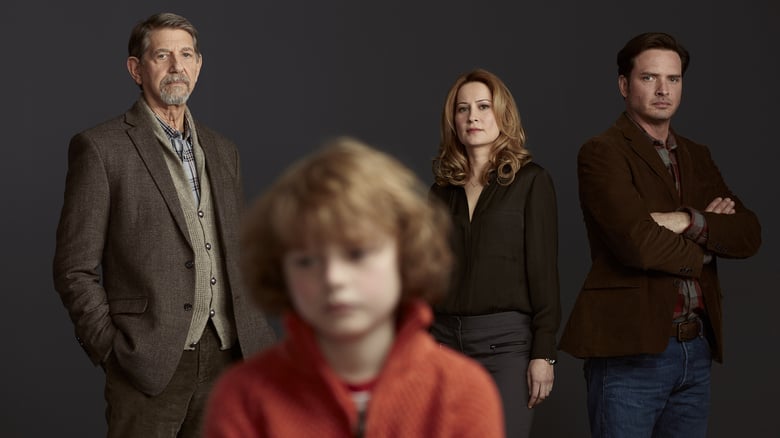 The Mini-Series mainly focuses on a case of a missing schoolboy. 10-year-old Anthony Sullivan was having the time of his life at his birthday party. During an adventurous game of treasure hunt, he goes missing without a trace. His disappearance brings together the entire family, they all have to work together keeping their differences aside to save the kid. As the investigation goes on more and more deep mysterious secrets about the family are revealed.

Henry Sullivan, Anthony’s grandfather takes the lead in hunting him down and saving the kid. Henry is a former judge who was very much feared by everyone in the courtroom because of his harsh nature which would also reflect in his rulings. But there is more than meets the eye when it comes to the case of Henry Sullivan. One main point to be noted is the fact that the treasure hunt which leads to the missing of Anthony was set up by his grandfather. For the first episode, we start with an introduction to the family, and it isn’t a good one. Anthony’s school science project causes a ton of problems within the family.

Right now the show is being aired in the UK on the 5Star channel at 9 pm every Saturday. The mini-series will consist of just 6 episodes making it the perfect short addiction. The story is such a thrilling and addictive one, you can’t help but feel interested in what happens next.

The first episode sets the whole story for us nicely, it gives us a short glimpse of how the family functions. We are very much drawn to every character in the show especially Anthony. When he goes missing the viewers are also struck with a feeling of despair, it just adds the curiosity of what happens next. 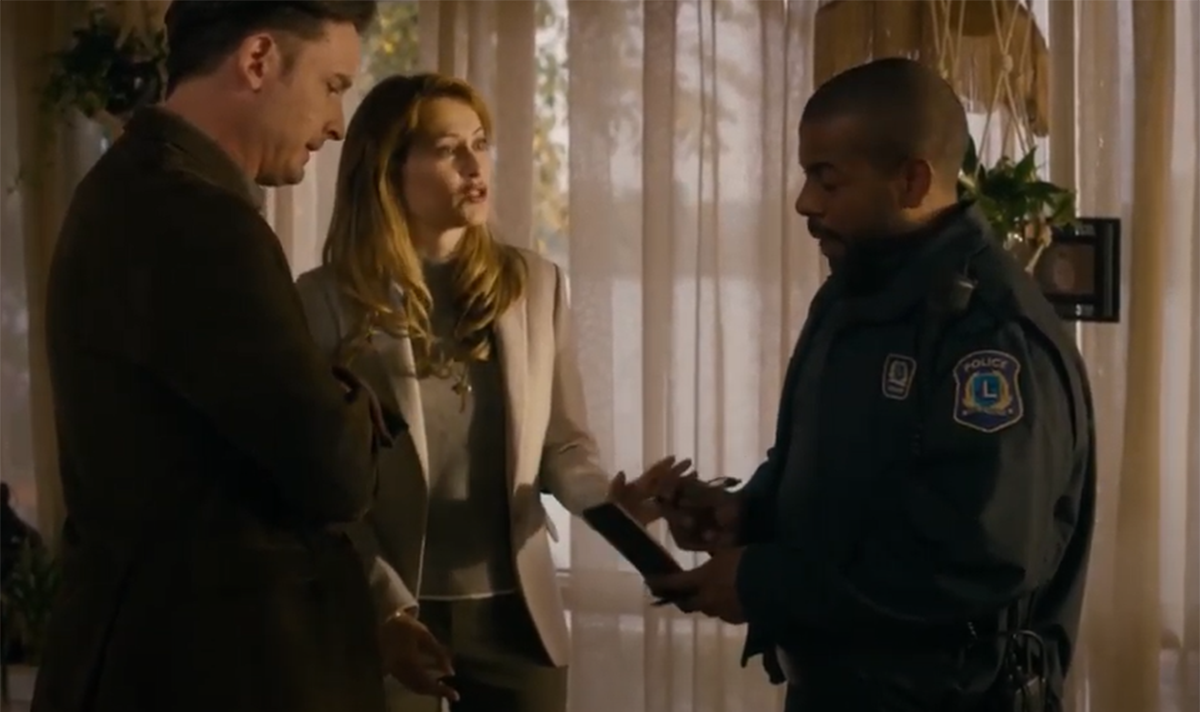 Till now 3 episodes have been aired and the upcoming episodes will be titled:

The tension keeps on building through each episode. The show can’t be binged because it is only being aired every week, but this is perfect with this kind of show with just 6 episodes.

Having to wait an entire week without knowing what is going to happen next just adds to the excitement and curiosity. Such a wait helps us to think for ourselves on what would happen next but the story each and every time takes a different route than we would ever imagine.

We can feel like we said the tension building up in the Sullivan family. Each member of the family seems to be on thin ice, now with this missing case and no hope on the police, we can see whether these events would make or break the mysterious family.