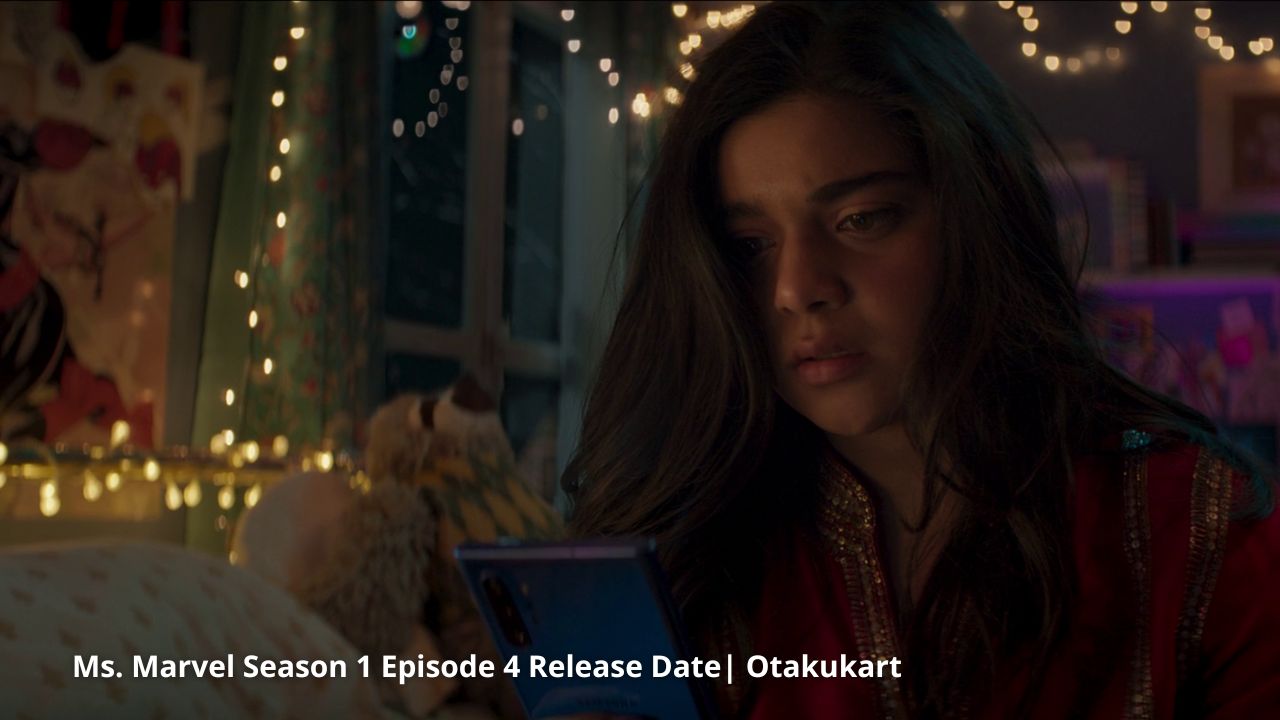 Ms. Marvel Season 1 Episode 4 may see Kamala’s adventure continuing but now in Karachi. Recently on the show, Kamala finally found out about the origin of her powers. Kamran’s mother Najma introduced herself, her companions, and Kamala’s great-grandmother Aisha as Djinns. In turn, Kamala found out that she is Djinn as well. Najma wanted Kamala to figure out her powers using Aisha’s bangle and find a way to send these Djinns back to their dimension.

Kamala needed some time to figure out all this new discovery about herself. But Najma wasn’t willing to wait, which saw her attacking Kamala at her brother’s wedding. When both Najma and Kamala grabbed their hands on the bangle, they saw a train to Karachi coming at them in a vision. While Najma got arrested by Damage Control, back home, Kamala found out that her Nani saw that vision too. Now Kamala’s Nani wants her to come to Karachi.

Ms. Marvel Season 1 Episode 4 will release on 29 June 2022. There is no official synopsis for the episode yet. But from what we saw in the previous episode, we might see Kamala traveling all the way to Karachi. She needs to make sure she is safe. At least until she figures out how to use her powers to perfection, Kamala’s Nani may play an important role in helping her figure out these powers.

We also wonder if the Najma and her accomplices have given up as they may break from the prison to chase Kamala down in Karachi. Apart from them, this time around, the Damage Control themselves seem like a serious threat who may follow up as well. Lastly, how Nakia and Kamala’s family is going to react to all of this is something worth looking at as well.

Ms. Marvel Season 1 Episode 4 will be available on Disney+ at around 3:00 am ET in the United States while in the UK at 7 am GMT, in Australia at 6 pm AEDT, and in India via Disney+ Hotstar at around 12:30 pm IST. With that, we are two more episodes away from Ms. Marvel wrapping up its first season. So expect a new episode every Wednesday following the fourth for Ms. Marvel Season 1.