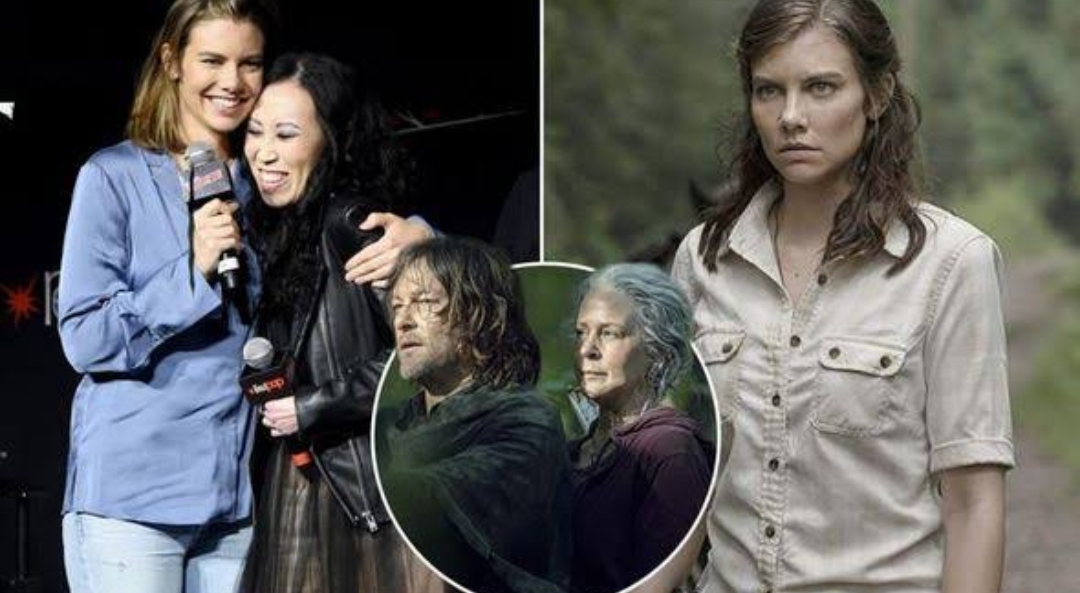 The story of The Walking Dead and Rick Grimes is on its way to continue it. The show has started to get some real energy like never before. The overall rating had decreased recently, but this could not stop the series from launching its eleventh season, which was announced a few weeks ago.

The post-apocalyptic survival show does not seem to be stopping here, and will probably continue further even after this season. In fact, reports say that the show might go on for another 20 seasons, which definitely sounds crazy but not impossible.

Who will be in the cast of The Walking Dead Season 11?

Being a survival show, it is very hard to predict who will survive and will die. The Zombie Apocalypse is quite complicated, and that makes the predictions tough.

However, we are sure that Lauren Cohan will be returning who shared about her experience with working with the team. She felt that it was her home, and she loved working there. We won’t be seeing Michonne again.

When is The Walking Dead Season 11 release date?

The Walking Dead Season 11 will be released sometime in 2021. The show usually releases its season in October of the ongoing year, but this won’t be the case this time.

The shooting for The Walking Dead Season 11 has not yet started and it looks like it is not going to start anytime soon. The majority of the Studious in the US has halted filming and productions of their shows or have moved productions to work from home.

The US Network announced on Twitter that “Current events have unfortunately made it impossible to complete post-production of The Walking Dead season 10 finale, so the current season will end with its 15th episode on 5th April.”

Due to the coronavirus outbreak, the episode was delayed once again to Fall 2020, and we do not have any release date for the episode as of now. After the post-production of the episode is finished, they will be able to move to season 11, and this is why we will not be getting the eleventh season in 2020. We will update you for the same once the official word is out.

On the fifth of October 2019, AMC announced that The Walking Dead was renewed for an eleventh season, and the latest update we received was in March 2020. AMC revealed that the pre-production had been halted and that filming would be delayed three to four weeks also due to the 2019–20 coronavirus pandemic. We are yet to receive any update on that as of now.

What will happen in The Walking Dead Season 11?

The Walking Dead has been seen drifting away from the source, and this has proved to be a good experiment as it allows us to explore things in detail. The eleventh season will see Carol and Daryl coming again. A piece of surprising news is that fans will get a musical episode. It will be interesting to see a horde of walkers with a song in the background.

The Walking Dead has been an addictive television show from the beginning. With survival being the main theme, it is always interesting to find out what happens next. The plot has had so many twists and tales that fans have got used to it. The plot has shifted its focus from one character to another, and the audience had gotten attached to these characters. The zombie apocalypse does not seem to be stopping soon, and the characters will be presented with new challenges as the new season arrives.

We will again see the characters risking their lives as they fight the dead walkers. With no plans to bring the show to an end, we have headed for something bigger, something that will take a lot of time to become stable as the characters fight against it. Stay tuned for further updates on the show. 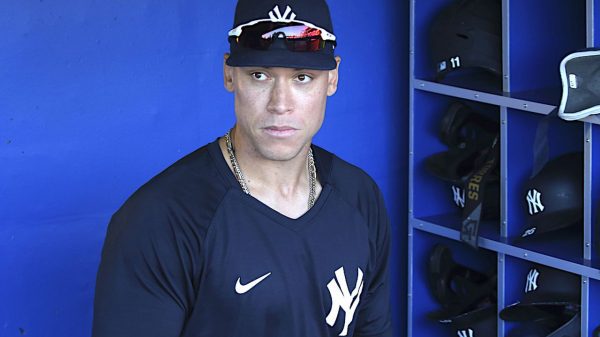