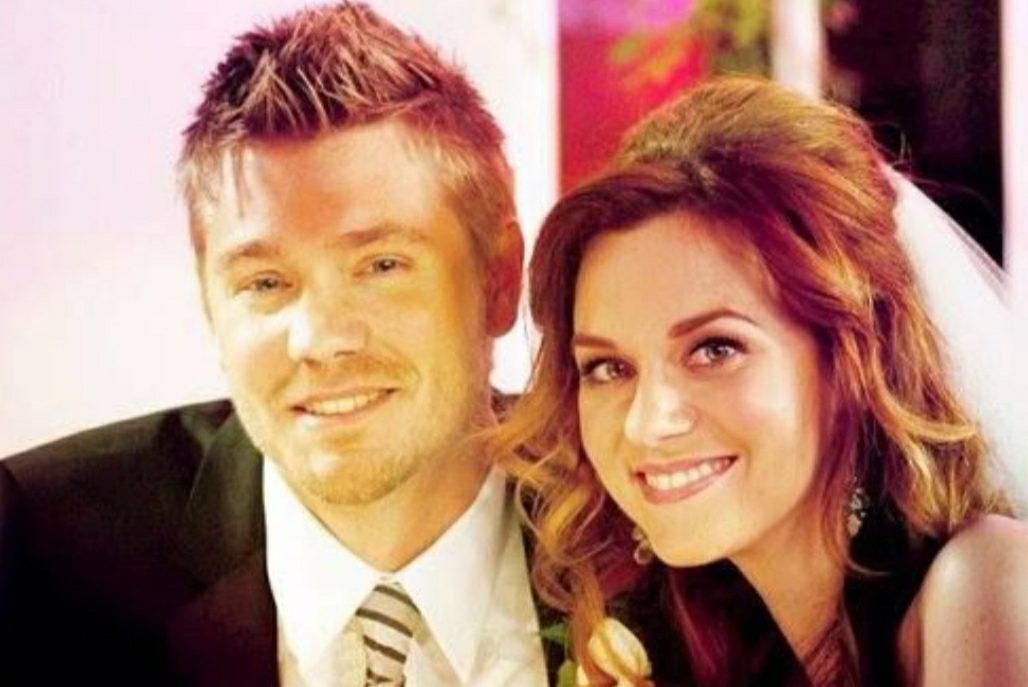 One Tree Hills fans are lately wondering why did Lucas and Peyton leave the series. Before getting into the details, let’s recall what teen drama is all about. Starting from the basics, One Tree Hill primarily focused on the relationship between the half-brothers Lucas Scott and Nathan Scott.

Even though they didn’t get along well and were more like enemies at the beginning, as the series progressed, they became good friends. Not everyone clicks at the very start! What caused the rivalry? Nathan was already the leader of the high school basketball team, Tree Hill Ravers. On the other hand, with their uncle’s help, Lucas got into the team, which eventually threatened Nathan. There is a lot more to explore in the series.

One Tree Hill made its debut with Season 1 back in 2003. The series concluded with Season 9 in 2012, doing wonders for so many years. Each of the seasons has been very much intriguing, making the viewers wonder if it is going to renew further.

Talking about Lucas and Peyton in One Tree Hill, the characters have been portrayed by Chad Michael Murray and Hilarie Burton, respectively. What was their relationship in the series? Why did they depart? Here is what we know.

Also Read: In One Tree Hill, Who Does Mouth End Up With?

Lucas and Peyton Leave One Tree Hill: Why?

By now, we are much aware of who Lucas Scott was in One Tree Hill. On the other hand, Peyton Sawyer was Lucas’ wife. Well, there happened to be a love triangle. She was earlier Nathan’s girlfriend when she met Lucas. In the series, it has been shown that Lucas and Peyton left the town after giving birth to their daughter. This was how they departed from One Tree Hill. But, fans are curious to learn the truth behind their leave. 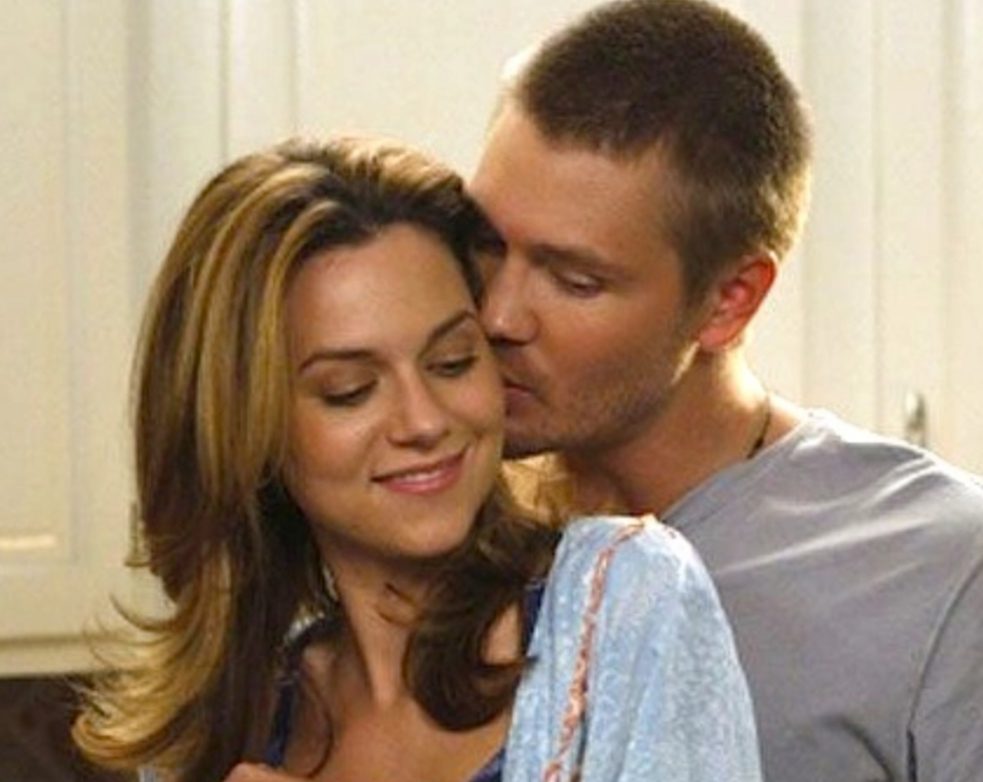 Yes! Hilarie and Chad left One Tree Hill at the same time. Some of the fans couldn’t even accept their departure. When Hilarie left the series, Chad also departed. However, he is reported to have a valid reason for taking such a decision. The actor somehow felt that he wasn’t getting as well-paid as he was supposed to be a leading actor. In other words, we may say that it was the contract negotiation that made him leave One Tree Hill. Lucas and Peyton were connected and related so badly together in the series, that they couldn’t stand single. So, when one left, the other had to.

However, this wasn’t the main reason for Hilarie to leave One Tree Hill. Fans were very much disappointed about it. When asked, the actress said that it was a mutual decision between her and the producers. All were pretty happy with Hilarie continuing with One Tree Hill for six years. Several other reports started circulating on the web stating Hilarie’s decision to leave the cast. She was reported to have been sexually assaulted by Mark Schwahn.

So, a lot of things happened with Lucas and Peyton behind the camera, affecting their respective personal lives. That somehow caused their departure, but for good. Best wishes to Hilarie and Chad for the upcoming days of their lives!

Also Read: Who Does Karen End Up in One Tree Hill? Who Killed Keith Scott?