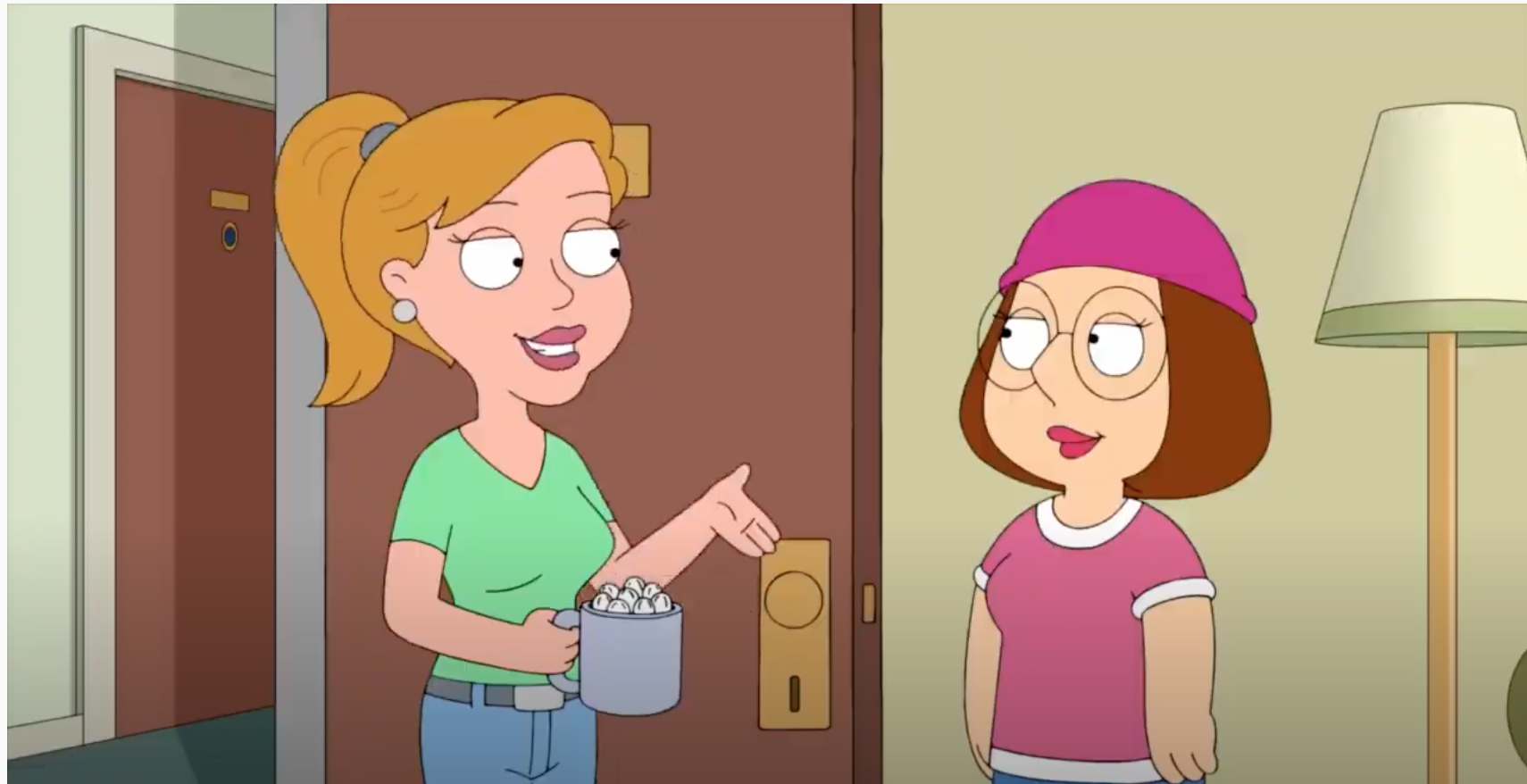 Gone are the days when cartoons and works of animation were thought to be for the kids. As time goes by, more people break out of this mindset and embrace everything this side of entertainment offers. Animated films and shows have now managed to capture the attention of a wide range of people.

With 2021 right around the corner, we need to have these discussions. Adult animated shows have created a niche for themselves and have become something of a phenomenon in the last couple of years. But this does not mean works of adult animation weren’t created in the years preceding it. These shows have always existed in the corner of our vision, and it is high time we paid more attention to them. On that note, we have curated a list of 8 adult animated shows that you can watch and enjoy in 2021. Here goes: 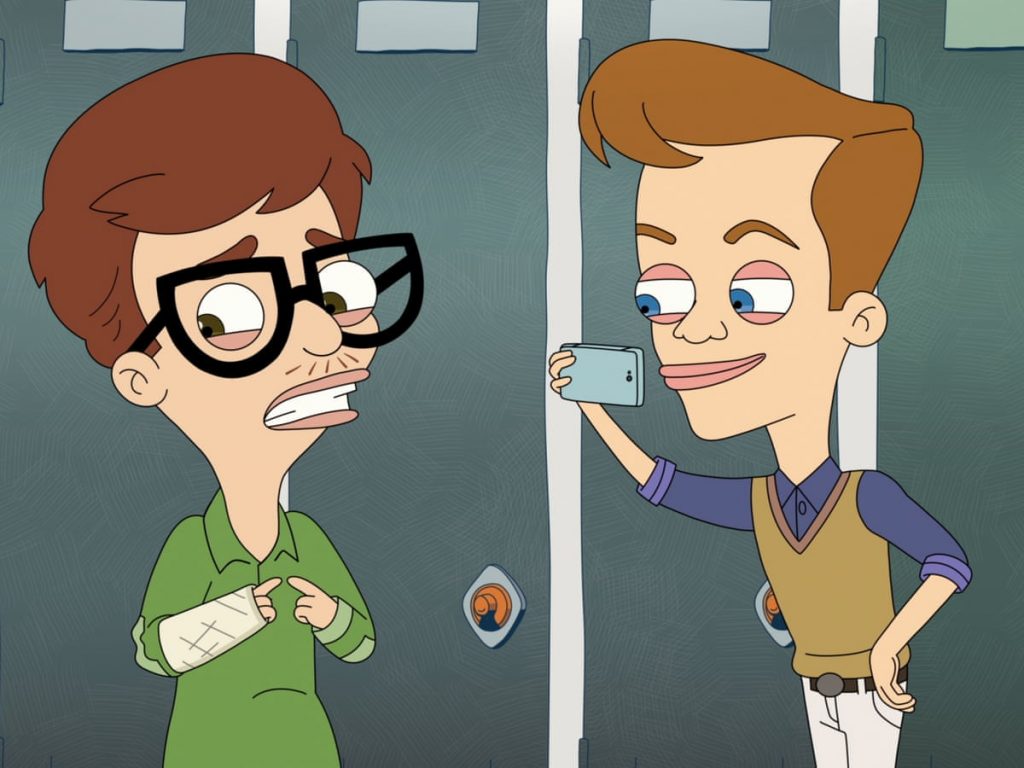 Talks about Big Mouth are rampant now more than ever because the fourth season has just come out. This show has garnered quite a fan base ever since it first premiered in 2017.

The series was created by Nick Kroll, Andrew Goldberg, Mark Levin, and Jennifer Flackett and became an instant hit amongst fans of this genre. It deals with several unconventional themes like sexuality, racism, and mental health, amongst others. The show revolves around the main cast trying to navigate life, relationship, and school while going through the wild ride that is puberty. If you are looking for an adult animated series to get you started, Big Mouth would be the right place to begin. 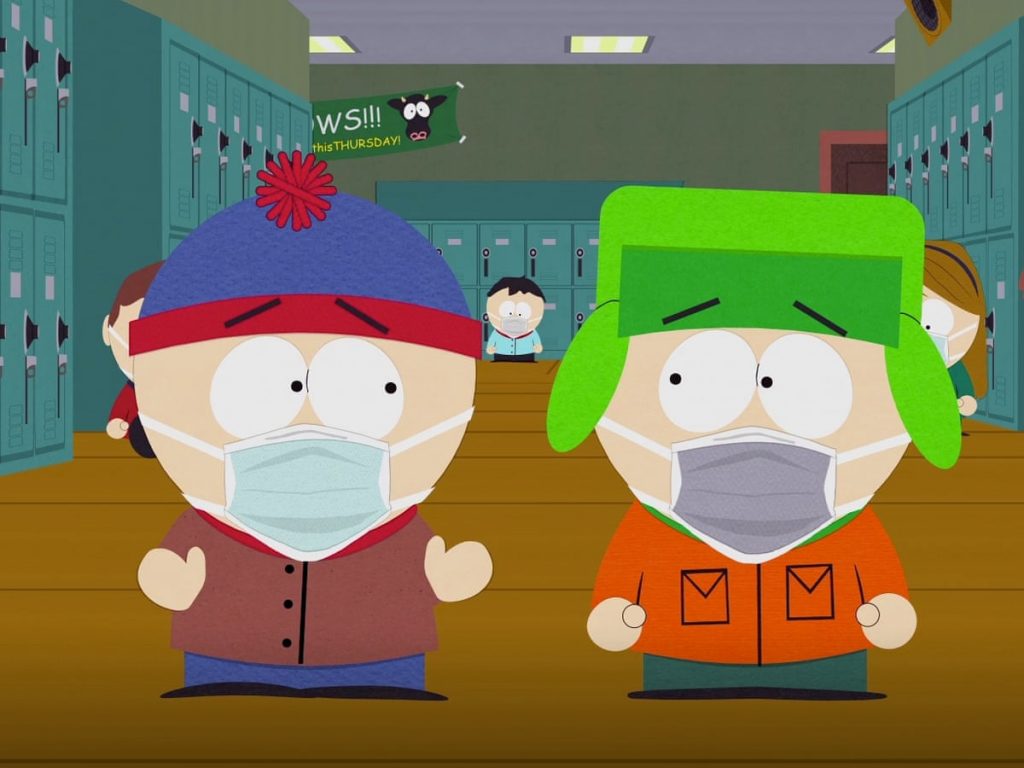 This show has been in existence since 1997 and presently has 23 seasons, with an episode for the next installment titled “Pandemic Special” has come out in September. The fans welcomed this much as the point was when things were starting to get a little confusing. We all needed a distraction, and South Park was there to provide it.

The South Park fandom is immense, yet there are still many out there that haven’t gotten around to witnessing its genius. The series is unapologetically real and genuine, making it a great adult animated series to stream. The plot follows school kids’ everyday lives: Stan Marsh, Kyle Broflovski, Eric Cartman, and Kenny McCormick. They set out on mundane adventures and give us many things to think about while at it. The show is for anyone that is looking for some substance in entertainment. 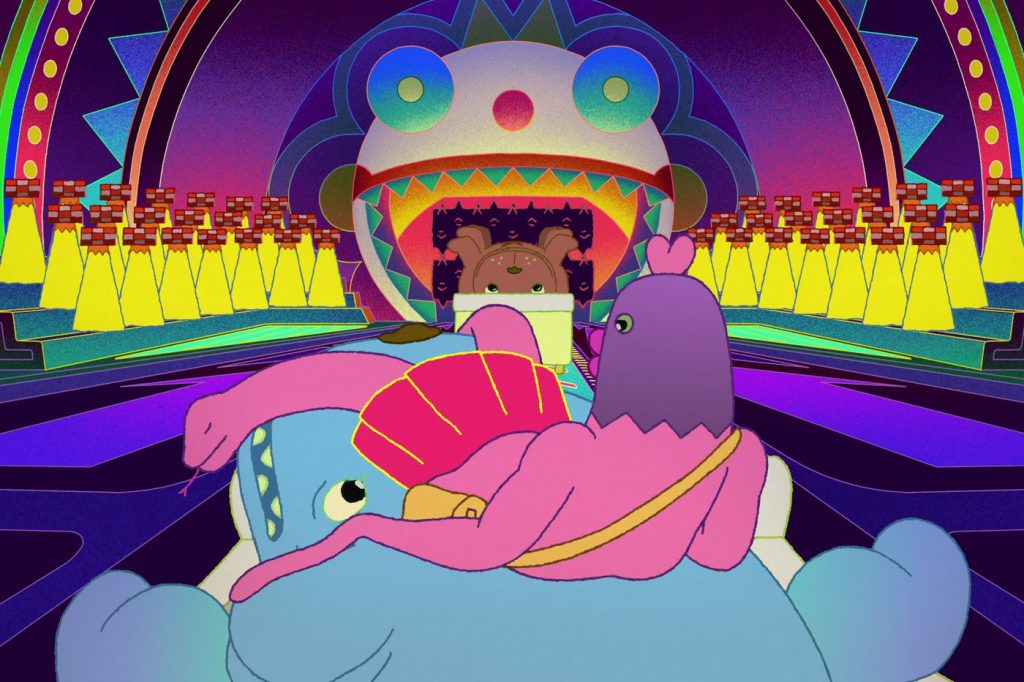 If great aesthetics is what you are after, The Midnight Gospel is where you should begin. You need not have to take our word for it; take one look at the show, and you will know that we’re right. This is a comparatively new series, coming out earlier this year, and has one season under its belt.

The series was created by Pendleton Ward and Duncan Trussell and featured Trussell, Phil Hendrie, and Drew Pinsky in the lead. The plot follows a space caster who is traveling other realms and worlds. During this journey, they come across various existential questions regarding life, death, and many more. The show is fresh, entertaining, and endearing – it has something for everyone! 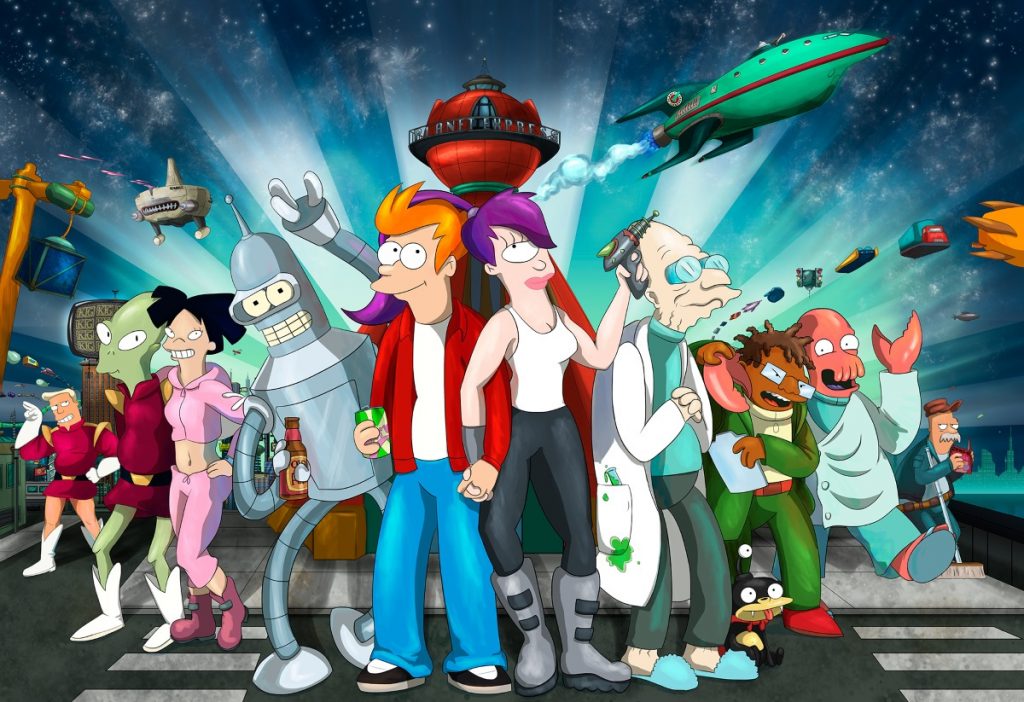 This one is for all the geeks who are proud of said geekiness. Futurama is an adult animated series that first dropped in 1999 and has seen a 7 season run, which ended in 2013. Matt Groening created the show, and it has gained a special place in the hearts of science fiction fans over the years.

The plot of the show follows the tale of Fry, who delivers pizza for a living. When he accidentally wakes up 1,000 years in the future, things start getting extremely weird and twisted. But Fry is not alone as he finds a home at his sole descendant’s place and soon becomes good friends with the other crew members: Capt. Leela, Hermes, Amy, Bender, and Dr. Zoidberg. The show is hilarious, witty, and – of course – futuristic. 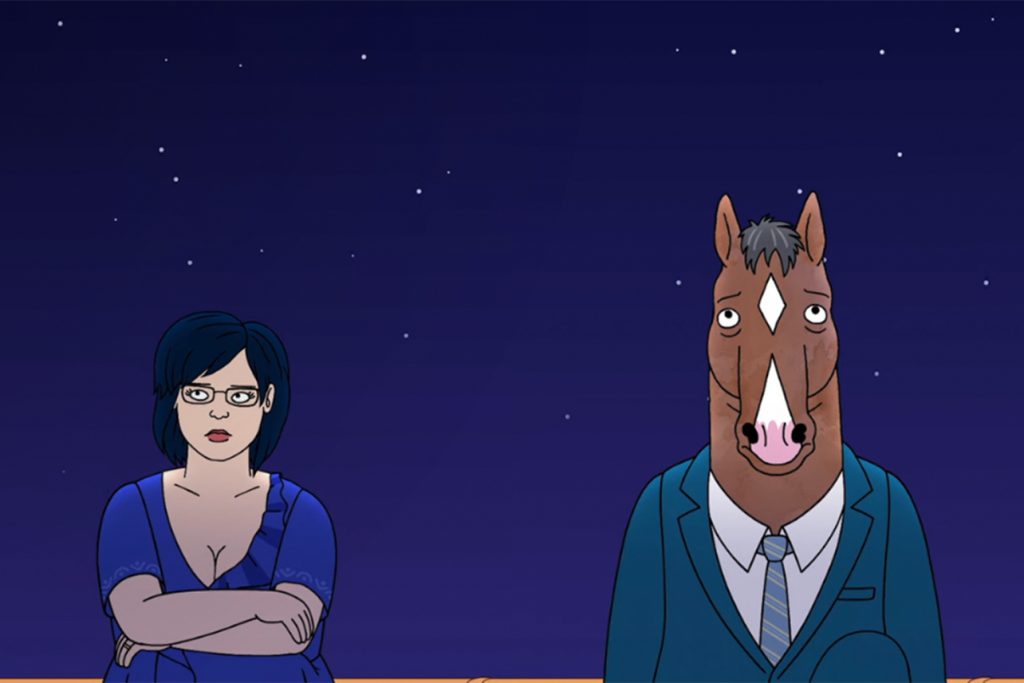 This one is so far down in the list for a reason. Now, before you start flipping tables, hear us out. This is not because this is where it should be but because you’ve probably already heard of it. If you think you haven’t, well, think again because this show is everywhere. With references seeping into other series and works of entertainment, BoJack has made it to the top tier.

BoJack Horseman is the most popular adult animated series of our time because it is just that good. The series is well-loved by a large fanbase. It first premiered in 2014 and has seen a six-season run. It follows the story of a humanoid horse called BoJack Horseman. While trying to make a comeback in Hollywood after many years, he comes across various other interesting characters. The series has inspired critical conversations surrounding mental health, body image, drugs, and sexuality. If by any chance, you haven’t watched the show yet, this is the sign you’ve been waiting for. 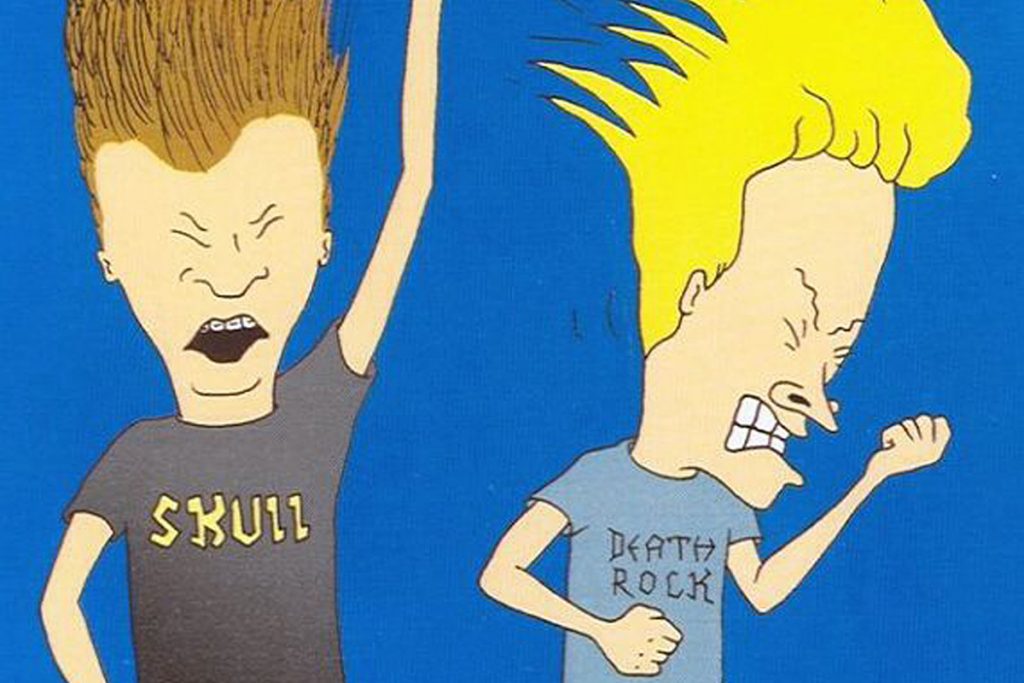 If plain old hilarity is what you’re after, we present to you: Beavis and Butthead. Trust us; we know what we’re talking about!

This is a coming of age series that had run time between 1993-2011, spanning 8 seasons during this period. The show follows the lives of the title characters Beavis and Butthead, who are extremely socially awkward teens. They go about their daily lives, dropping dry humor and sarcasm. The show also features various other interesting characters along the way and makes for an engaging watch. The series is fun and would be a great pick when you want just to wind down and put things off your mind for a while. 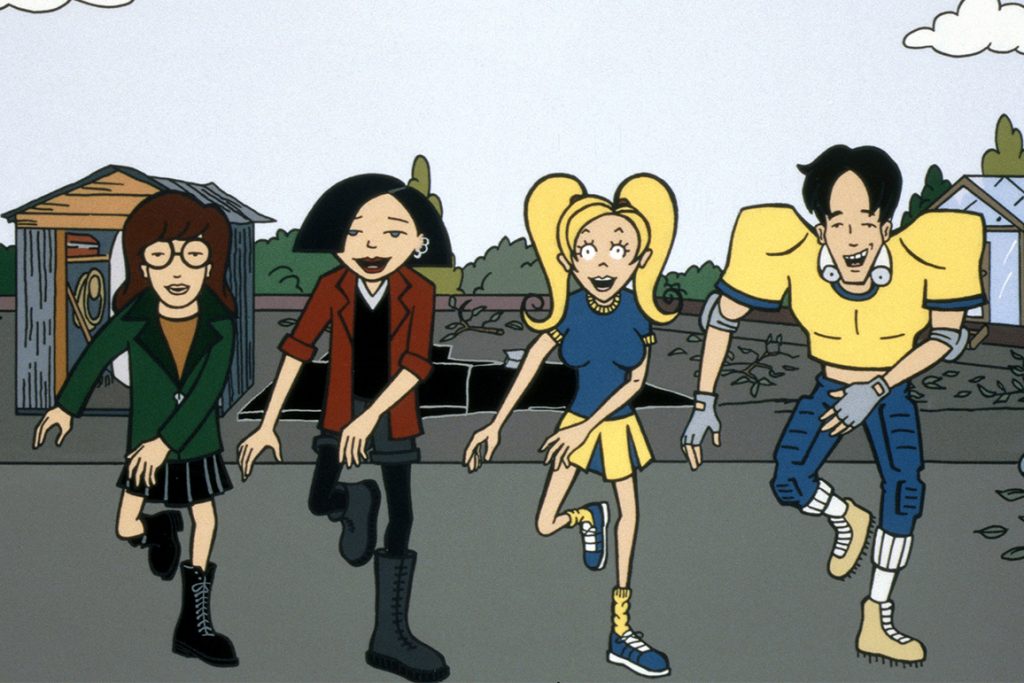 Talking of Beavis and Butt-Head, here is a character from the universe that was so beloved that she got her own show! We’re talking about Daria, of course. Where do we being with this one?

Daria is a spin-off of Beavis and Butt-Head, but the series is so well made that it does great as a stand-alone show. It follows Daria Morgendorffer’s life, who is immediately set aside as the “brain” in her school. Along with her friend Jane, she gives us a hilarious and sardonic commentary on the people around her. This show is giggle-inducing, and you will fall in love with Daria right from the moment you lay eyes on her. Don’t tell her that, though; she will probably roll her eyes at you! 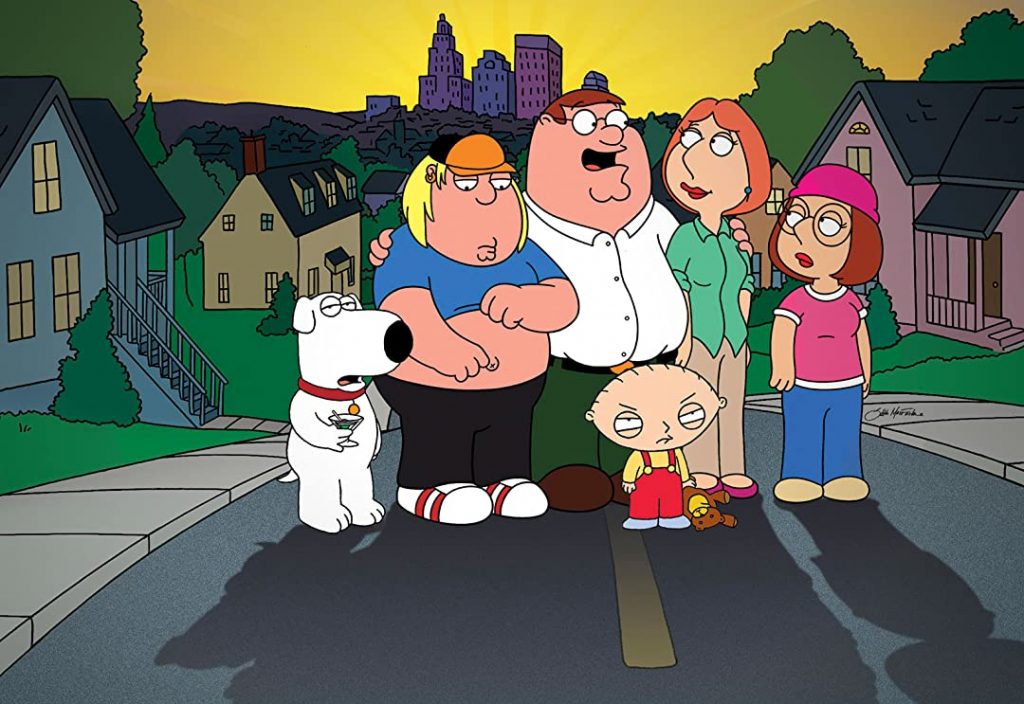 This show follows the story of its lead character Peter Griffin and his family. Apart from Griffin, the family consists of his wife, 2 teenagers, a baby, and a dog. As the show progresses, we see them in hilariously impossible scenarios and watch them navigate through them in the funniest ways.

First premiering in 1999, the show was created by Seth MacFarlane. The show currently has 19 seasons, with the latest one having dropped in December 2020. The series is your classic sitcom, expect it is animated. Like many other works of adult animated series on this list, the cast for the show is near perfect. Family Guy is for anyone that is looking for some comedy alongside a very tight-knit plot.

And with that, we come to the end of our list. These shows have proven to impress fans time and again, and we’re sure it will impress you too. If you could only take a leap of faith and go with these recommendations, you will see just how right we are. Adult animation is truly something that has so much to offer to the world of entertainment. With these shows, we have made it a point that your day and mood is elevated!