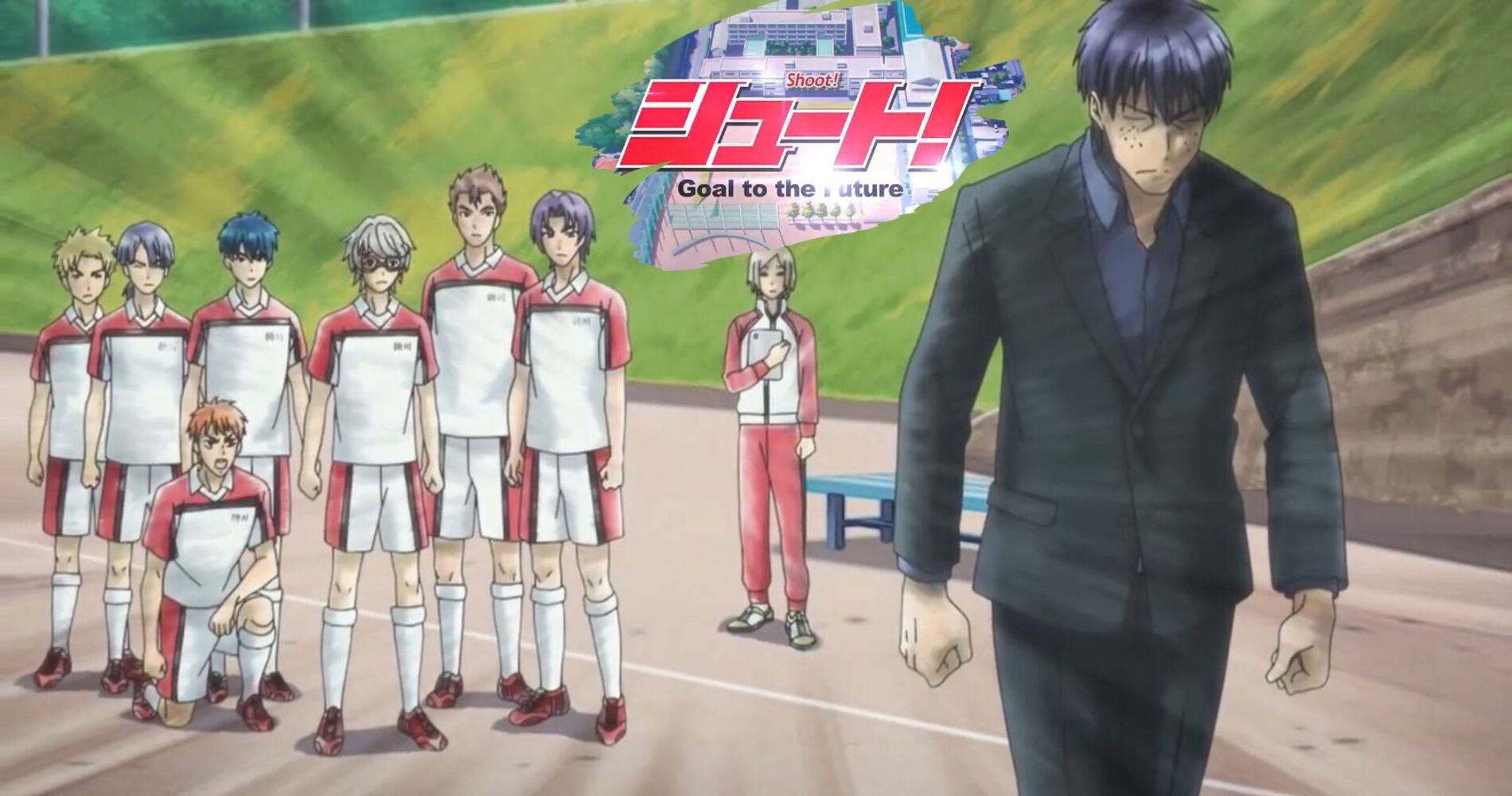 Shoot! Goal to the Future Episode 3 is set to release this weekend. Shoot! is a Japanese manga series created by Tsukasa Ōshima, which was released between 1990 and 2003 in Kodansha’s Weekly Shōnen Magazine. The anime series Shoot Goal to the Future, directed by Noriyuki Nakamura, with Junichi Kitamura as assistant director, Mitsutaka Hirota as a scriptwriter, and Yukiko Akiyama as character designer, premiered on July 2, 2022.

Episode 2 of Shoot! Goal to the Future we see On tv, the Future saw Kakegawa High vs. Nomada High. Tsuji and his colleagues intended to score against Nomada High based on their movements. When Kokubo entered the contest, he was thrilled to play alongside his best friend. Tsuji’s movements seemed fragile to him as well. Tsuji told Kokubo that he had stopped playing soccer long ago and did not intend to return. The news shook Kokubo, but he tried to persuade Tsuji to pick up the game but refused.

In the episode, Kokubo hugs Tsuji and tells him how much he misses him, surprising Tsuji. Kokubo believes Tsuji didn’t give up playing soccer and is glad to see him back on the field. He mentions that the two used to play soccer together. Kokubo’s appearance surprised everyone on Tsuji’s team, as he was an excellent player who had played youth soccer in England. Tsuji was dubbed a genius by Kokubo, especially when he was allowed to shoot. 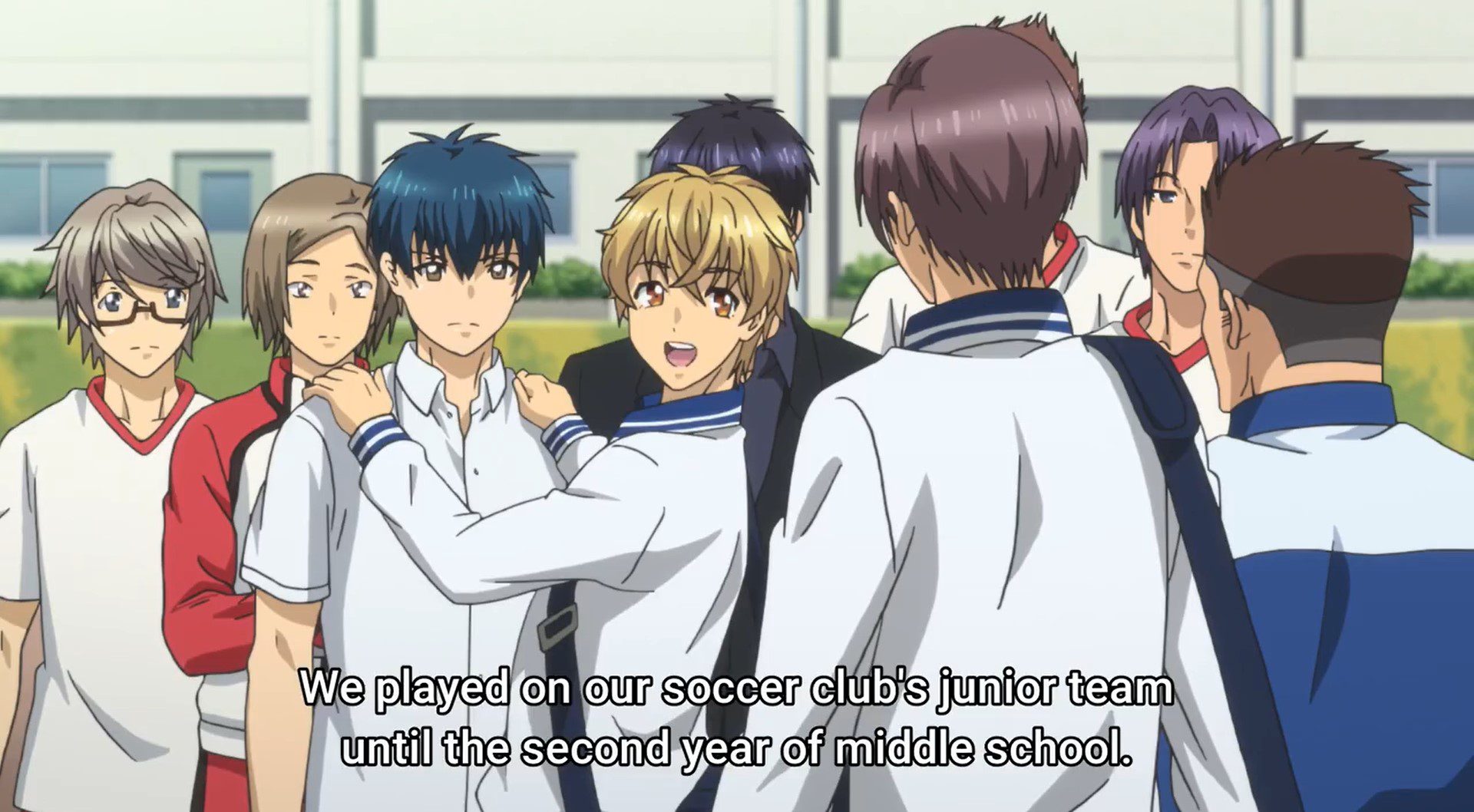 Kokubo and Hideto From Shoot! Goal to the Future

Kokubo has nicknamed him Shoot rather than Hideto. They congratulated each other on their accomplishments. Tsuji appeared to have kept playing soccer and was on hand to help Kakegawa’s reputation. Tsuji had quit playing soccer, and Kokubo had noticed. Following that, Kamiya’s and Kokubo’s teams were declared to face each other. Tsuji then yelled that he wouldn’t be playing because he had already stopped. Korukawa’s teammates asked him to play at least this match for them.

Kamiya also apologized for not playing because he is a useless loser who despises soccer. Tsuji said he would only play in this match after Kokubo asked him not to hold back. The match soon began. Kakegawa’s players worked effectively together. Tsuji began racing to the goal after receiving the ball, but he remembered kicking the ball into the net and missing. A flashback occurred. As a result, he was disappointed by Tsuji’s performance.

His actions were predictable. Nomada High’s coach was also disappointed, but Kokubo defended Tsuji by saying that it was just a matter of circumstance until they realized they were under pressure from their rivals. 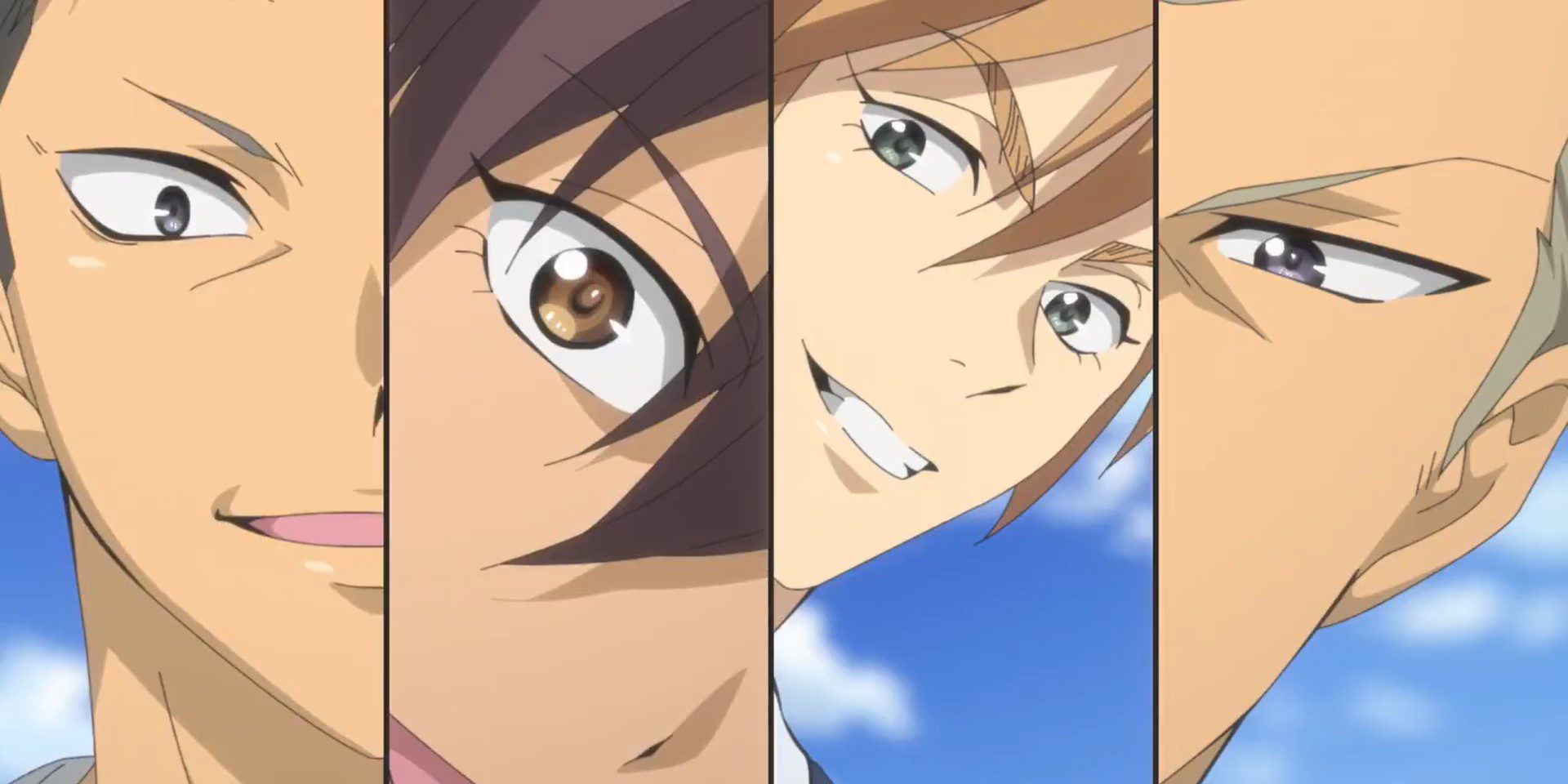 They soon realized that Nomada was in control of them the entire time. The coach of Nomada instructed the team to change their pattern and score immediately. Coach Kamiya instructed his players to look at the entire pitch to see if they would win the game. Tsuji helped his team better coordinate and understood their moves through his calls and guidance. This grieved Kokubo, who hadn’t played with his friend in a long time, and tears flowed down his cheeks as he witnessed his friend’s emotions.

Kakegawa also scored, but a pole blocked his shot. Tsuji revealed to Kokubo that he had stopped playing soccer when he moved to England. Kokubo was heartbroken and reminded Tsuji that they had promised to play once he returned. As Kokubo cried out loud, he yelled at his teammates to pack up and leave as he said playing with losers was futile.

Shoot! Goal to the Future Episode 3 is set to release on Saturday, July 16, 2022, at 11:30 p.m. The episode is titled “The Ones Who Leave.” A new episode will air soon in which coach Kamiya teaches Tsuji and his colleagues how to play and enhance their skills. They could hear him ranting, telling them that soccer practice would start at 5:30 a.m. the next day and that anyone who wanted to join could.

Where to Watch Shoot! Goal to the Future Episode 3?

Fans can watch Shoot! When it is released, you can watch the previous episode of goal to the Future Episode 3 on Crunchyroll.