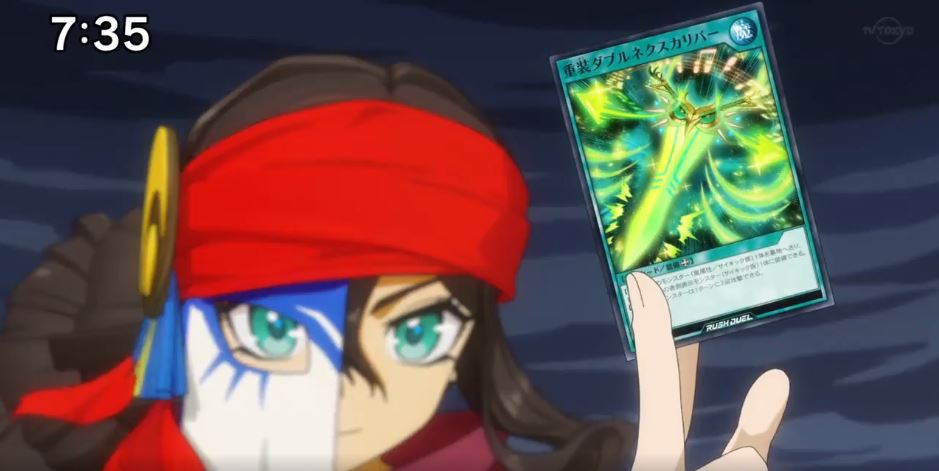 Yu-Gi-Oh! Go Rush!! Episode 27 will be titled It’s tough making an Anime. The story will continue from where we left off in Episode 26. The ability of Galactica Oblivion was revealed in the previous episode. When Yudias Velgear uses the Galactica Oblivion with the combination of Xiphos Effect, he gains another 300 ATK in the battle against Rovian.

Yu-Gi-Oh! is a Japanese franchise initially started from a manga with the same name. The manga was created and illustrated by Kazuki Takahashi. Yu-Gi-Oh! is based on a card game that is introduced in the series, the card game is played throughout the series with real-world scenarios.

Yu-Gi-Oh! Trading Card Game and Yu-Gi-Oh! Official Card Game are the names of the game which are playable in the real world. The game can be played by assembling three different types of cards named Trap Cards, Monter Cards, and Spell Cards. These cards can be used to battle with another opponent. These decks of cards are named Magic, Wizard, and Dual Monster in the series. 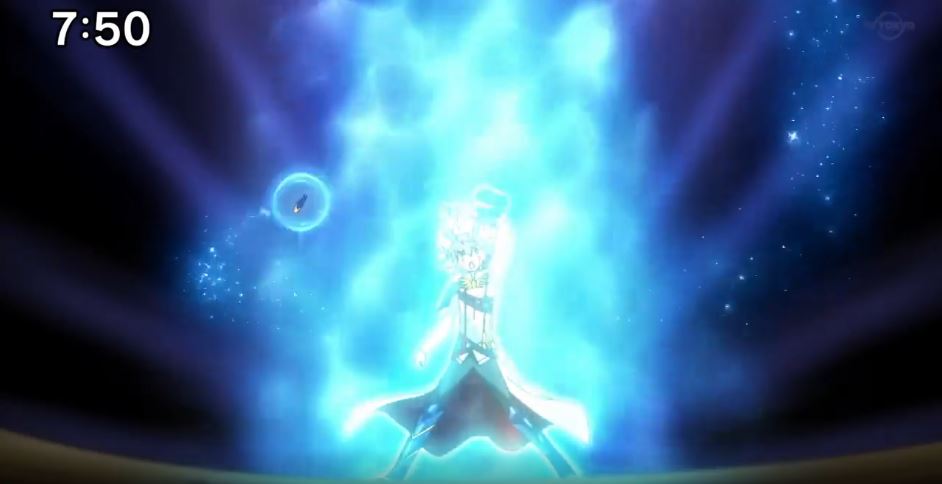 Yu-Gi-Oh! Go Rush!!, The name feels like a spin-off series more than a new series. This does not mean that it resembles the Yu-Gi-Oh! Octo or Yu-Gi-Oh! Octopath. Which definitely was a spin-off.

In Yu-Gi-Oh! Go Rush!! we are introduced to the main character duo which is a brother and sister, they are called Yuhi and Yuamu Ohda which you will notice is the last name is the same name as the main character from the last series Yu-Gi-Oh! Sevens. Yuamu Ohda is the younger sister of Yuhi Ohda. So potentially they are his children or descendants, something along those lines hasn’t been revealed just yet. Together they have their own business called UTS, which stands for Ultra Terrestrial Trouble Solutions, their goal is to find aliens and exterminate them. 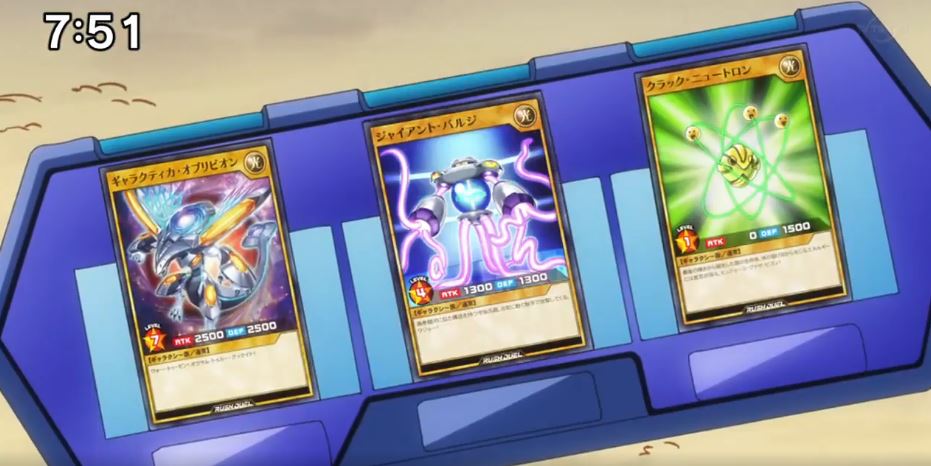 In the very first episode of Yu-Gi-Oh! Go Rush!! what lands on the earth is Alien, who is coincidently our third main character. The name of this third main character is Yudias Velgear, who came on earth from the Velgear Cluster. To learn more about the Rush Duel, he works as an employee at Yuamu and Yuhi’s company UTS. He came to earth with his 8.8 million brethren to escape a galactic war going on from where he came from. He believes that Rush Dueling will create a new road to be able to solve their problems and save them hopefully.

Upon learning that he likes Rush Dueling, they make a dead where if he wins then he gets to learn about Rush Dueling, and if he losses then he has to work for free. Funnily enough, the alien Yudias wins the duel, and he gets to be taught rush dueling but also works for them anyway.

Yu-Gi-Oh! Go, Rush!! Episode 27 is going to be released on 1st October 2022 at 8:30 pm in Japan on TV Tokyo. Previously in Episode 26, we almost had a character die for lack of better terms. The fight between Rovian and Yudias still continues in this episode, but he is at a disadvantage in this duel, and he is been on the back boot for most of the time. We also got the climax of the space treasure in the previous episode, and the battle finally ended with the victory of Yudias Velgear. 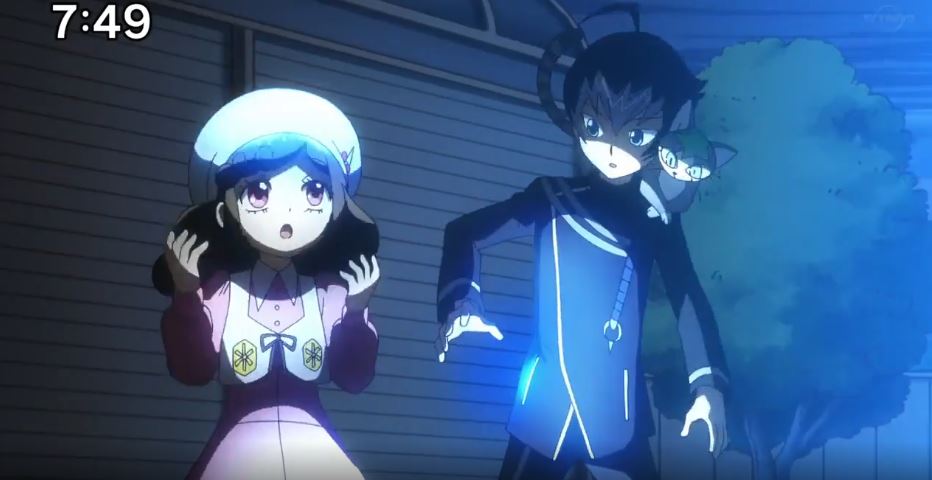