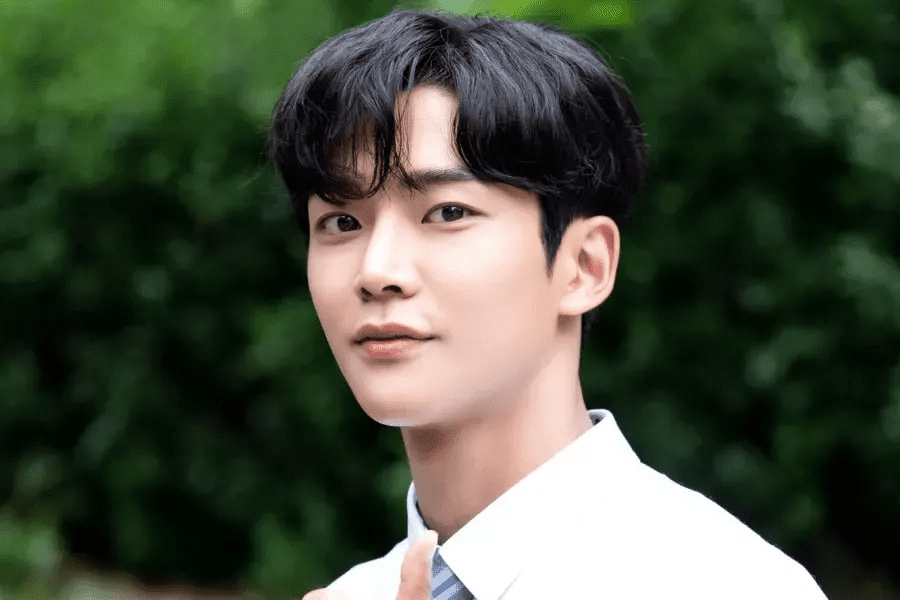 Which K-pop Group Is Rowoon In?

A lot of fans still have a question. Which k-pop group is Rowoon in? As most of us have seen him in the k-dramas, many fans are still confused. Popularly known by his stage name Rowoon, Kim Seok Woo is currently one of the most popular idols turned actors. The k-pop and k-drama stans love Rowoon for his striking visuals, soothing voice, and now amazing acting skills. Hailing from Gangnam-gu, Seoul, Rowoon started out as a k-pop idol but now is often seen as the main character of some of our favorite k-dramas. While the idol and actor have charmed us with his skills and his fanbase is growing every day.

Rowoon is a part of the 9-member k-pop boy group SF9. He serves as the lead vocalist of SF9. Being a 96-liner, Rowoon’s birthday is on August 7. Signed with FNC Entertainment, along with Rowoon, SF9 consists of Youngbin, Inseong, Jaeyoon, Dawon, Zuho, Yoo Taeyang, Hwiyoung, and Chani. The boys have been together since their debut in 2016. Until now, the boy group has released a total of four studio albums, one compilation album, ten extended plays, two single albums, and fourteen singles in Korean. 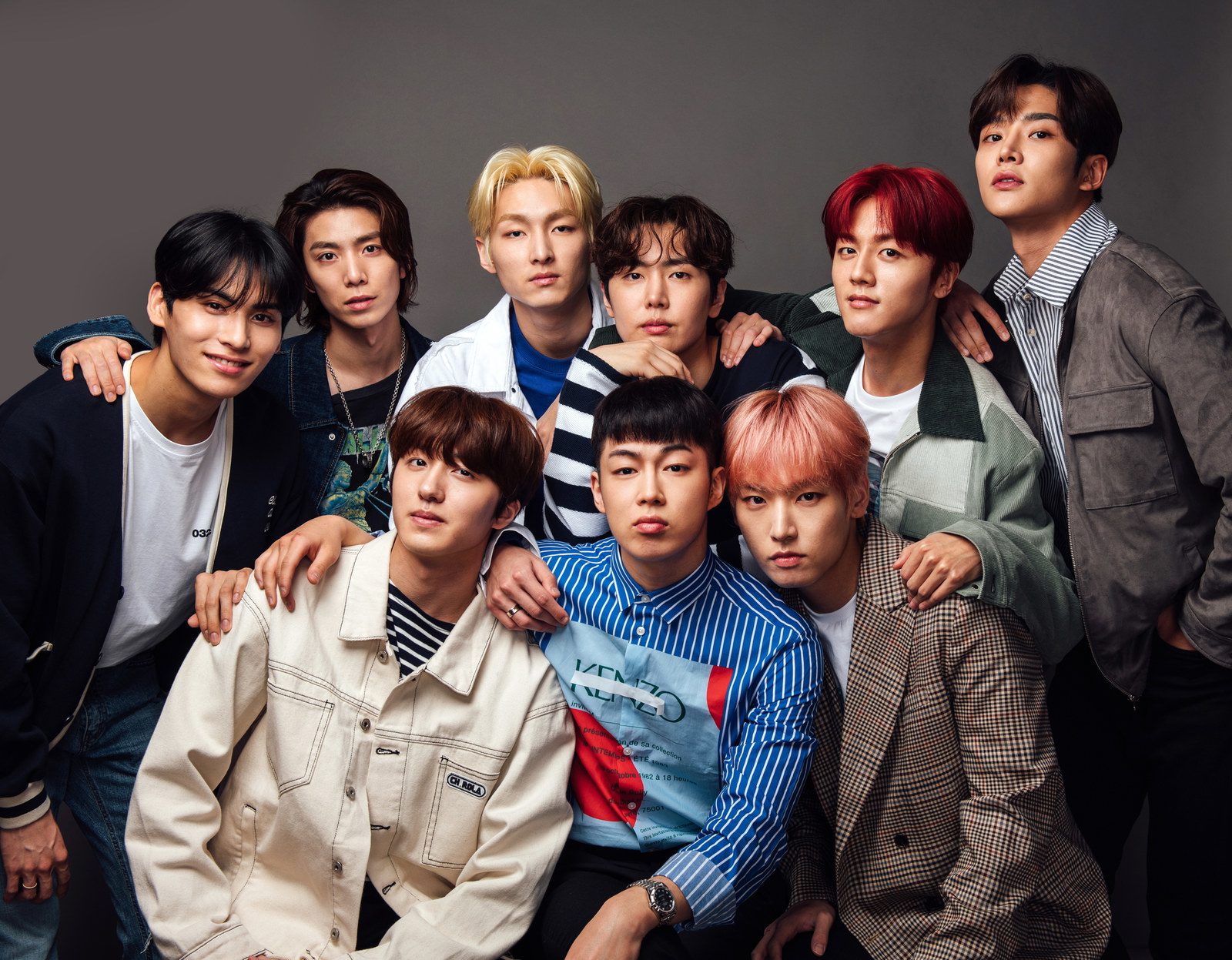 Which K-pop Group Is Rowoon In? How Did Rowoon Join SF9 & His Start As An Actor?

Ever since his childhood, Rowoon has been very active and athletic. He used to play soccer and even got third place at the National Soccer Competition in Chuncheon. Being a huge fan of F.T. Island, Rowoon dreamt of being a k-pop idol himself. Participating in Cheongdam-dong 111, a reality show i.e. the agency’s trainee process, Rowoon made it to the FNC Entertainment. In 2016, the idol went on to compete in the reality survival team show NEOZ School. Upon winning the show, Rowoon ended up in the final lineup for SF9. After his debut, the idol became one of the popular members of the boy group.

Also Read: SF9 Rowoon Facts That Will Make You Fall In Love With Him All Over Again

In 2017, Rowoon decided to expand his horizons and went on to make his acting debut. Joining the cast of “School 2017” for a supporting role, he played the role of a k-pop idol/student. Getting a positive response, the idol went on to join the cast of tvN’s About Time and on SBS’ Where the Stars Land. After winning the new best actor award at the 2018 SBS Drama Awards, Rowoon knew what he wanted to do. The 2019 k-drama “Extraordinary You,” i.e., one of the classics, became Rowoon’s first main character debut. 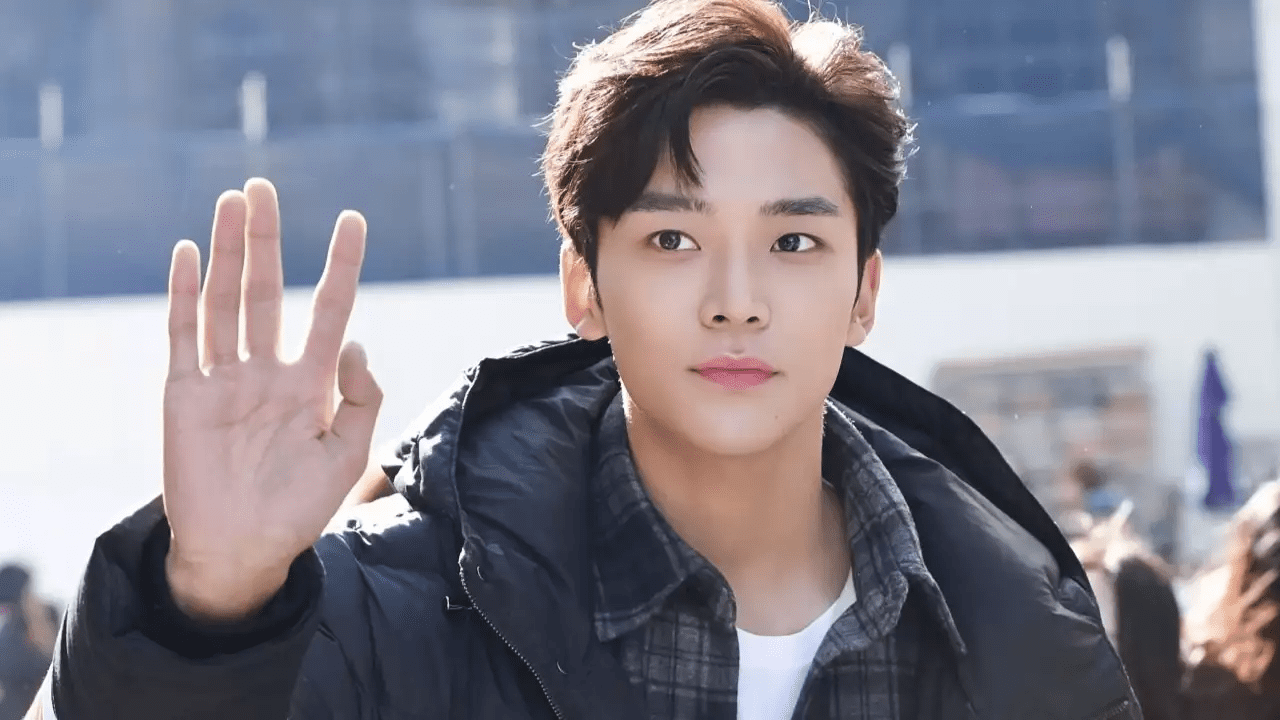 Which K-pop Group Is Rowoon In?

Playing the role, now-actor Rowoon went on to win Best New Actor at the Grimae Awards and the MBC Drama Awards. Along with the Male Idol-Actor Award at the Korea First Brand Awards. In 2021, Rowoon joined the cast of “She Would Never Know,” i.e., the drama adaptation of the webtoon “Sunbae Don’t Put On That Lipstick” and won over the hearts of several k-drama fans. Recently, Rowoon took up the lead role in the 2022 k-dram “Tomorrow”.

The rumors about Rowoon leaving SF9 have been hitting the internet. Fortunately, the rumors are not true, and Rowoon is still a part of SF9. However,  he won’t be a part of the boy group’s 2022 comeback. On June 4, 2022, SF9 announced that they’d be making a comeback in July 2022. Rowoon, Inseong, and Youngbin won’t be participating in the comeback as Inseong and Youngbin are currently in the military for the mandatory service. The reason for Rowoon missing out on the comeback and promotional activities is that he was busy with k-drama filming and missed out on the album recording.

While the reason is genuine, the SF9 fandom is angry with Rowoon and FNC Entertainment.

Also Read: Who Is SF9 Rowoon Dating In 2022? All About His Past Relationships