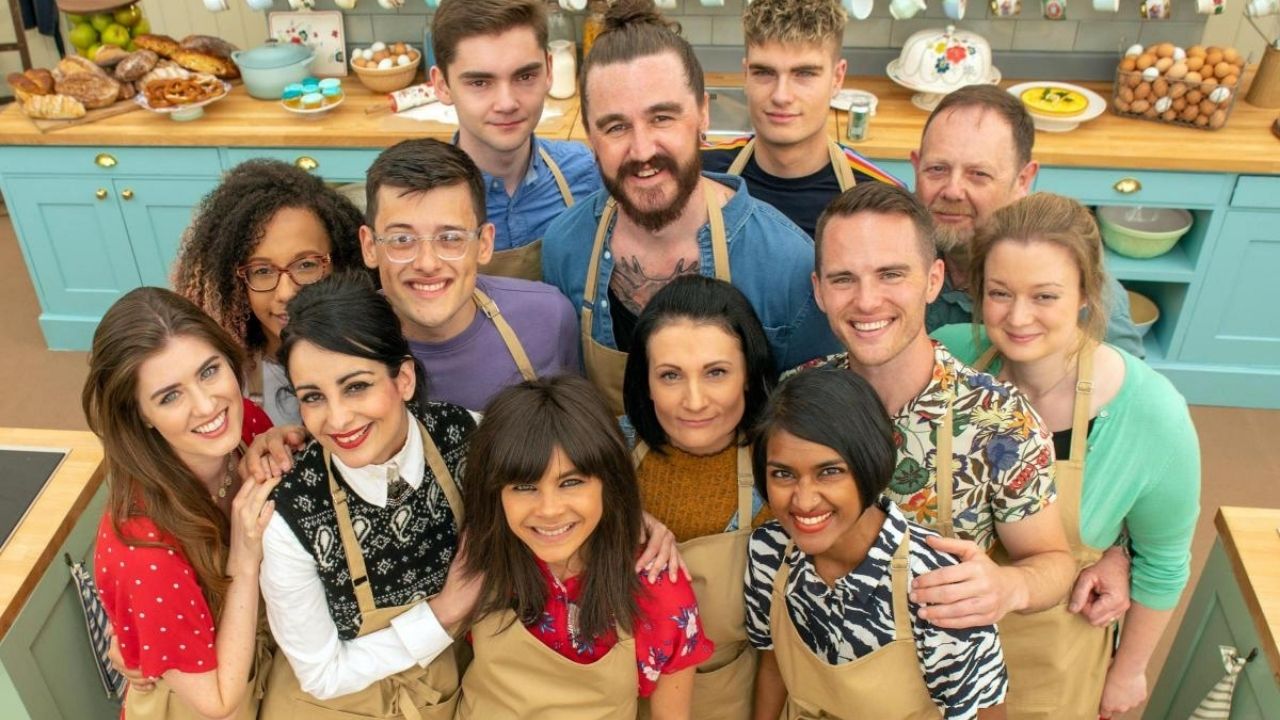 The Great British Bake Off Season 13 Episode 1 returns after eight months, and the fans are excited to see the bakers go all out once again. The main premise of the show is a cooking show-off between bakers who aim to become the best baker among anyone else. Although, if every season had a champion that would declare them the best, wouldn’t that mean there are too many best bakers out there? Well, the winner of the series gets the title of Best Amateur Baker in the Uk.

This helps settle the score among the contestants if they were to meet in the future but also shows that the bakers have room to grow. Speaking of growing up, the last season had a ton of those moments. It only ran for ten episodes and two specials, but its high rating shows that the show ended on a high note.

The last season ended at the end of last year. Which is enough time to find fresh talent and assemble a new cast of characters. Speaking of the cast, there will be eight key members in the show that will be taking on the roles of Host and Judge. 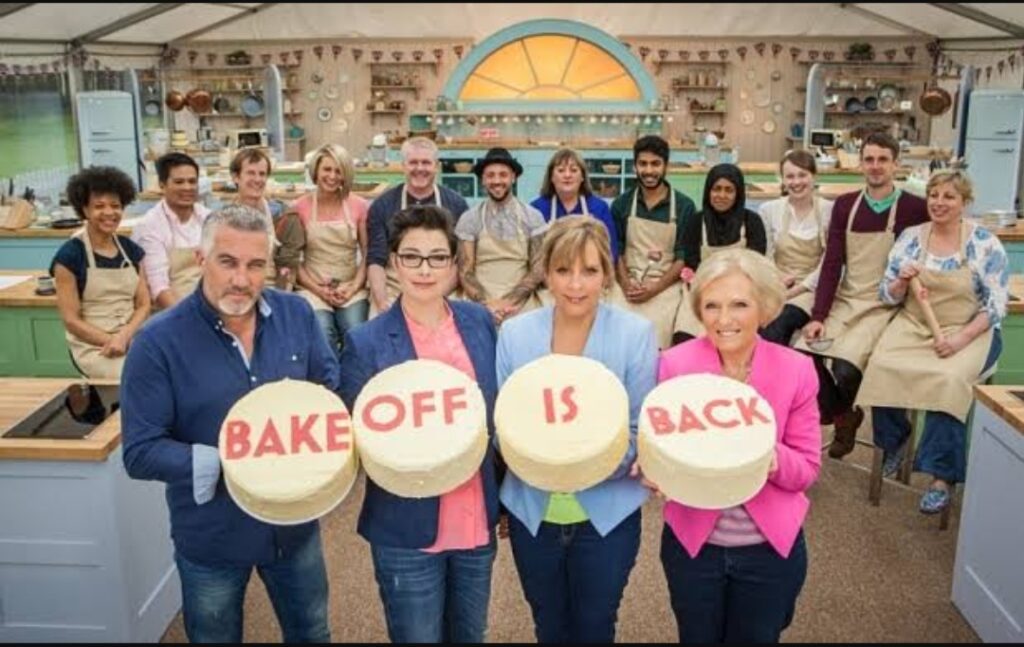 The Great British Bake Off Season 13 Episode 1 will start with twelve new contestants who will be showing competing with each other using their baking skills. The timing of the show is peculiar as Celebrity Master Chef is about to wrap, making it possible for The Great British Off to shine. We have yet to see the contestants for the show but we do know the first episode will be about cake, as it should be. The participants will be entering a tent where they will start by creating mini-cakes.

Once the cake bonanza is done, the team of contestants will then be going into a round where they have to make a dish that strikes their heartstrings. But there is a small caveat to this, the dish they will be making has to include Sponge. What we do not know is if there will be any elimination rounds in the first week. But given the history of the series, there might be

The Great British Bake Off Season 13 Episode 1 Release Date And Where To Watch?

The Great British Bake Off Season 13 Episode 1 will be available on Tuesday in the UK at 8 PM. The release time and date for the other region are listed below.

The Great British Bake Off Series 13 is available to watch on channel 4. But what about those who don’t live in the region and want to watch the show? Luckily for them, they can watch the show on Netflix and the Roku Channel. Some people might be unfamiliar with Roky but many will find Netflix an easy pick over Roku. Though there are times when Netflix has show region locked, by now people have an idea on how to overcome it. And Netflix also happens to have one of the biggest collections of entertainment. Leading to many picking it over the Roku channel. What is The Great British Bake Off About?

The Great British Bake Off is a cooking contest where twelve bakers go against each other and earn the title of the best amateur baker. Though there are many cooking shows, even in Britain, this one is pretty different. First, it has much more light-hearted compared to the other cooking competitions. And secondly, the series emphasized the bakers and their skills rather than cooking in general. In other words, this is the show for sweet tooth who can’t get enough of the taste and the process by which they are made. You will also learn about many techniques and tips on how to bake those sweets yourself. Although, the main fun in baking products is eating them.