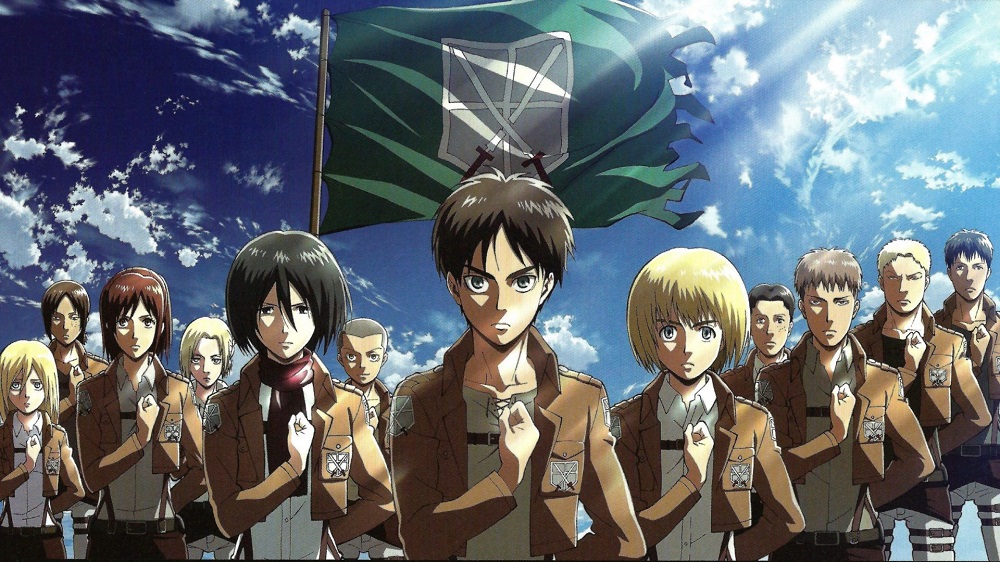 The craze for anime is not going down anytime soon. In fact, it’s only getting stronger with the new year clocking in. With more people at home for a longer time of the day, everyone is looking to find something new to binge-watch and this has made anime even more popular than ever before. Moreover, 2021 is a year with a lot of exciting things coming up like new seasons of already popular shows, new adaptations from the popular manga, and so much more. So, here is a list of the top 5 most popular anime of 2021 ranked by google search results. 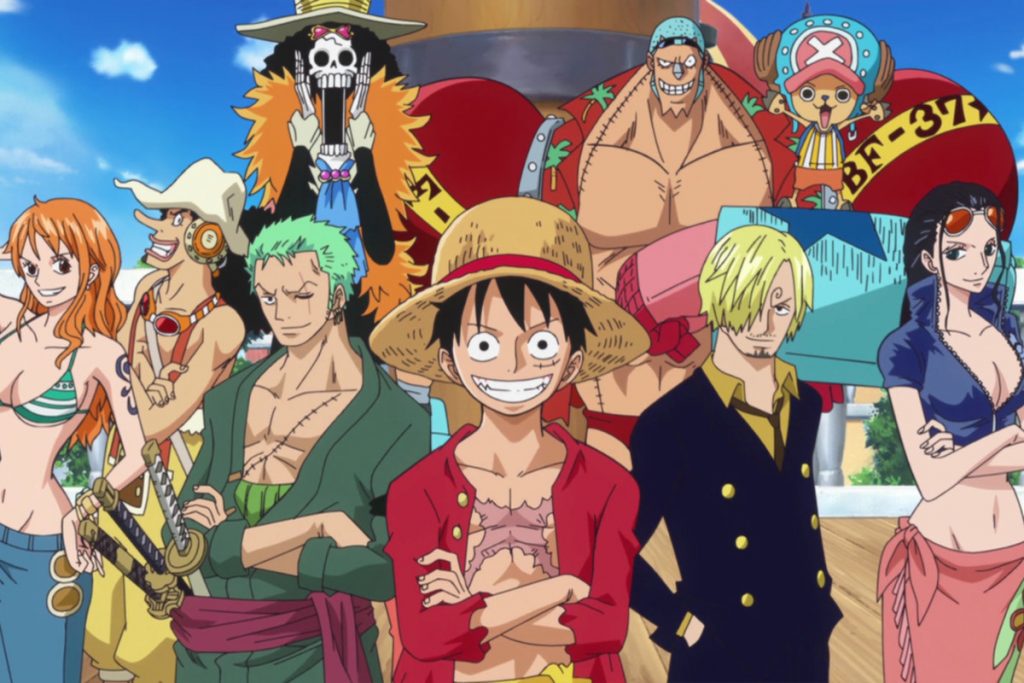 One Piece is undeniably one of the most strongly present anime of all time. Based on the manga series by Eiichiro Oda, One Piece is about the adventures of Monkey D Luffy, who gained rubber-like abilities after eating a mysterious Devil Fruit. Devil Fruits in the One Piece universe are magical fruits that grant powers to the ones who eat them however, one cannot eat two of them in a single lifetime unless they want to die. One Piece is a show which has been around for a very long time. It has aired over 950 episodes with the series still ongoing after it first started airing in 1999. 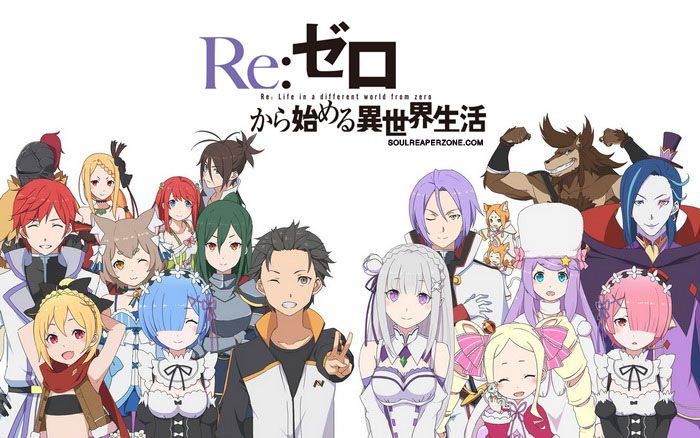 A show about Subaru Natsuki, an out-of-work and uneducated 17-year-old who gets summoned into a fantasy world. He gets killed while he is killed while trying to help a young elf he befriends called Emilia, who is a candidate to become the next ruler of the Kingdom of Lugunica. Subaru gets revived and finds out that he has the power to turn back time after he dies. Subaru uses this ability of his to help Emilia become the next queen. The show’s popularity rose recently partly because of the second season’s second half being released in 2021. It is produced by White Fox Studios. 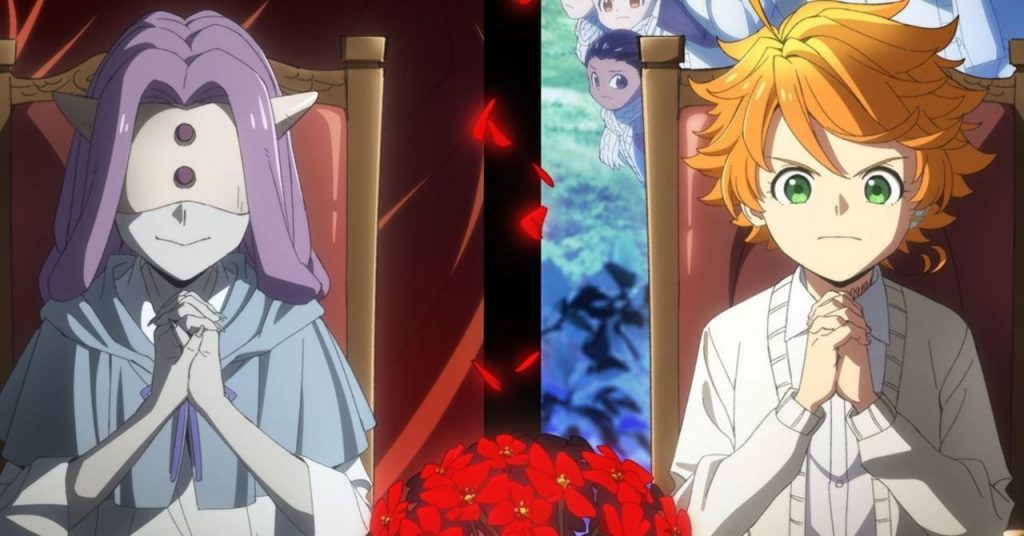 A show about orphans living disconnected from the outside world who soon find out that they are being raised to end up as food for demons. The three main characters, Emma, Norman, and Ray are brilliant kids who are the first to find out about the harsh realities awaiting them. They decide to escape from the Grace Field House orphanage, away from the hands of their evil caretaker Isabella. Based on the manga by series written by Kaiu Shirai and illustrated by Posuka Demizu. Recently the anime stirred controversy because of new production decisions. The makers decided to divert the story from the manga making fans of the show uneasy. 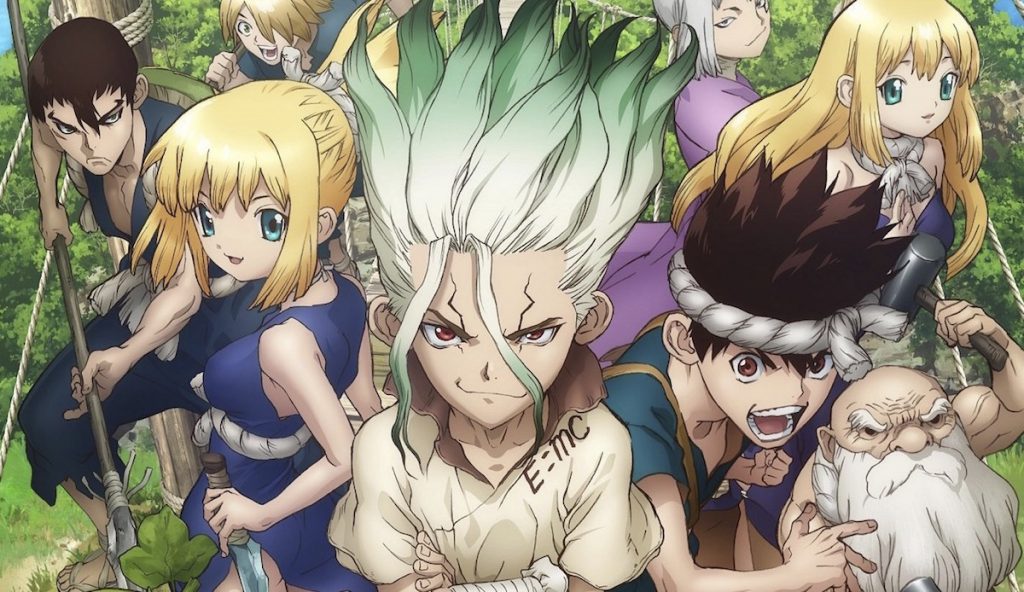 Based on the manga by Riichiro Inagaki and illustrated by the South Korean artist Boichi, Dr. Stone follows the story of 18-year-old Senku Ishigami. He finds himself in a society where all human beings have been turned into stone by some mysterious event since April 5738 CE. Senku becomes determined to find the cause of this event and find a cure to turn everyone back to humans. 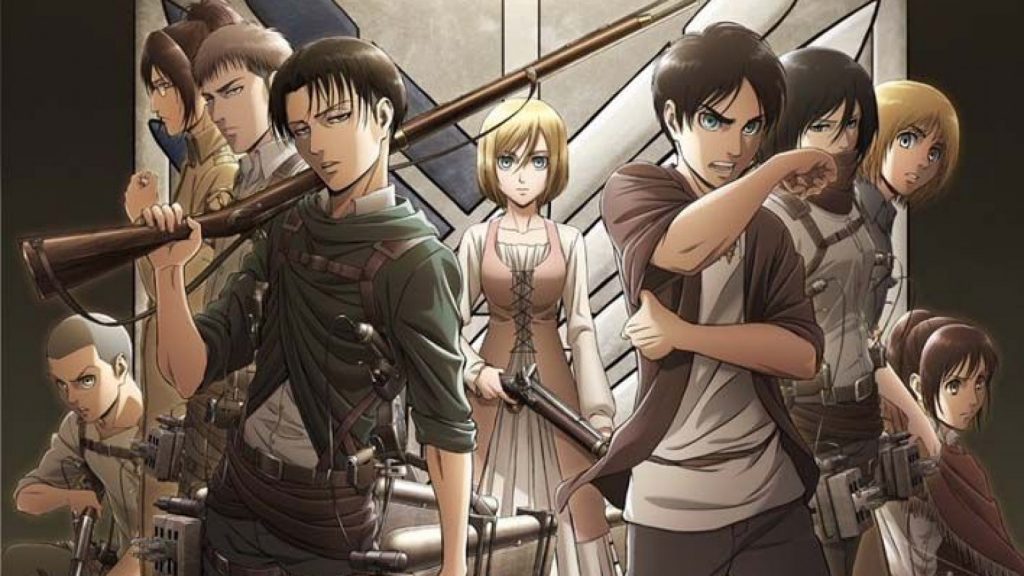 It should not be surprising to anyone that the number one spot is reserved for Attack on Titan. An anime about the human race being traumatized by mysterious giant beings called Titans. Titans are scary creatures as they don’t have to eat to survive, they regrow their limbs if cut off and the only way to kill them is by splitting a part of their napes with blades. However, it’s not as easy as it seems. Titans terrify the citizens in the cities protected by walls Maria, Rose, and Sina.

Fans had been waiting for the ambitious and final season 4, which started airing with a weekly episode on December 7, 2020. The manga on which the anime is based will come to an end in April this year leaving the status of the ending of the anime a little ambiguous. Nonetheless, the final season has received great applause, and fans all over the world are cheering for Attack on Titan. Moreover, even non-anime watchers feel drawn to the show because of the massive hype. And this is why AOT is on the top of the list.

So these were 2021’s most searched anime shows. Is there a show which deserves to be here but isn’t? Let us know in the comments.