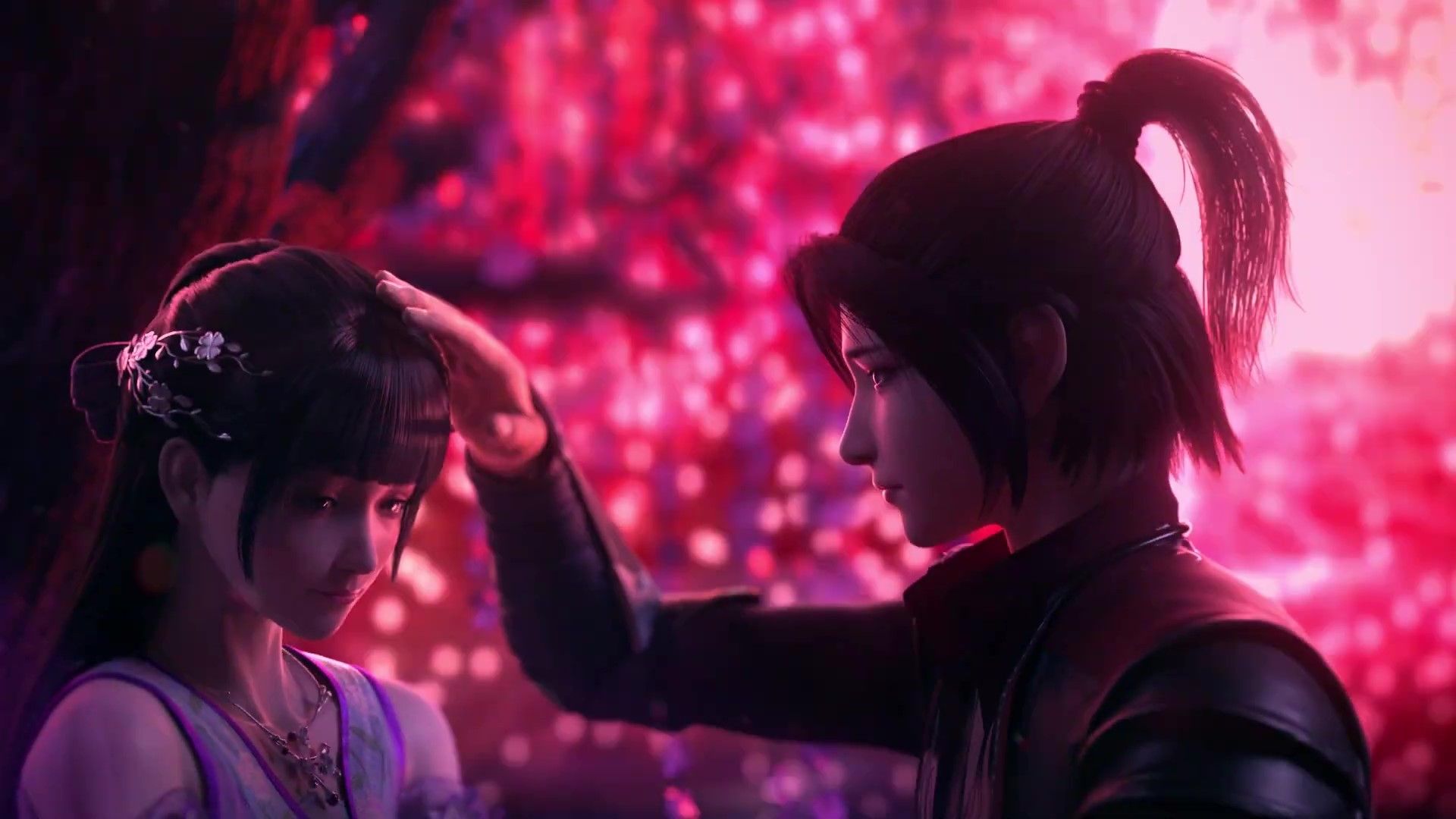 Xiao Yan and his love interest

The parents of Leo Wu are Yu Rongguang and Carman Lee. When Xiao Yan was nine years old, his mother was brutally murdered by foes, but his father never brought it up. His mother’s ring absorbed all his advancement until he reached fifteen years old, preventing his martial art from progressing. One day, after coming into contact with the ring, Xiao Yan runs across the elderly Baron Chen.

Xiao Yan improves well in martial arts with Yao Chen’s assistance and discovers his mother’s death to be the primary motivator. After enrolling, Xiao Yan finds acquaintances at the Jianan Academy. After being falsely accused and narrowly escaping, he learns that his world as he sees it is endangered. Xiao Yan decided to take on a single opponent to oppose the forces of darkness to seek vengeance for the killing of his mother and Jianghu’s righteousness.

A martial arts prodigy, Leo Wu. Student of the Medicinal Lord, the Xiao family’s youngest child. He lost his skills when he was nine years old after his mother passed away, but he quickly made significant progress after meeting his tutor, Yao Chen.

This anime is currently running on its fifth season and has eighteen episodes to date, moreover is set to release the next two episodes, which are the nineteenth and twentieth episodes together real soon. So, grab all your essentials and complete all your work because these episodes need all of your attention. 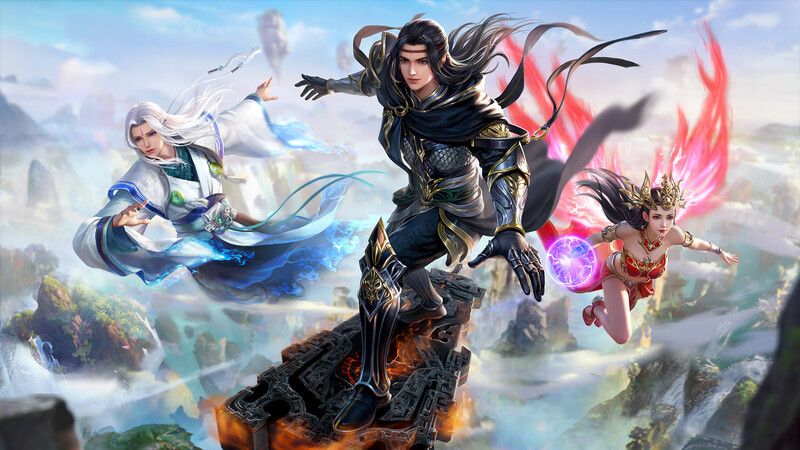 Battle Through the Heavens Season 5 Episode 18: A lot is happening all together at once here

The eighteenth episode, titled “Lucifer’s Donghua,” started with the narrator explaining an event where Xiao Yan used the Buddha’s anger fire lotus to attack Lei Na. The power of the pan gates in the inner courtyard is also gradually being consolidated, with the help of the burning sky qi refining pagoda.

In the first four days alone, Xian Yan was promoted to a seven-star Dou grandmaster. Seeing the Pan-Gate united and advancing in order under Xun’er’s leadership. Xiao Yan returning from the Pagoda, was deeply moved by this. With this, the narrator’s part is finished.

Battle Through the Heavens- Confrontation

The female says to the elder ling that he seems to know something related to the Yunlan sect, to which he replies that the power that has been accumulated in the Jiama realm seems to have very secret contact with certain people. She asks if the people he mentioned are from the hall of souls.

She asks how the Yunlan sect is related to the people from the hall of the soul, to which he says that he has no idea about it and that it is almost as if this relationship is not going to last for long. To her surprise, not many people knew about this matter, so it became even more important now.

Battle Through the Heavens Season 5 Episode 19 Release Date: The Vengeance

Ever since the eighteenth episode aired, fans have been waiting for the next one. It was to their surprise and happiness when the news came out that the nineteenth and the twentieth episode we’re going to release together. Battle Through the Heavens Season 5 Episode 19 Release Date: The Vengeance is on:

One of the top Chinese television series, Battle Through The Heavens, debuted on September 3, 2018, and has since been one of the most-watched shows in China. This television show created a buzz that a new season had been added only a few episodes after its premiere. Yes! A few episodes of Battle Through The Heavens Season 5 have been broadcast, and Season 5 has officially made its debut.

Battle Through the Heavens Streaming Details

Online platforms are increasingly popular places to view series since they allow for the release of extravagant television shows and films. These numerous online platforms, which make it simple for marathon fans to watch these programs with little effort required, have also contributed to the rise in the viewing rate for programs. In fact, viewers may watch Battle Through The Heavens Season 5 Episode 19 on several internet platforms. One such is Bilibili.

Also Read: Reincarnated as a Sword Episode 7 Release Date: The Horrible Lieutenant of the Knights Brigade