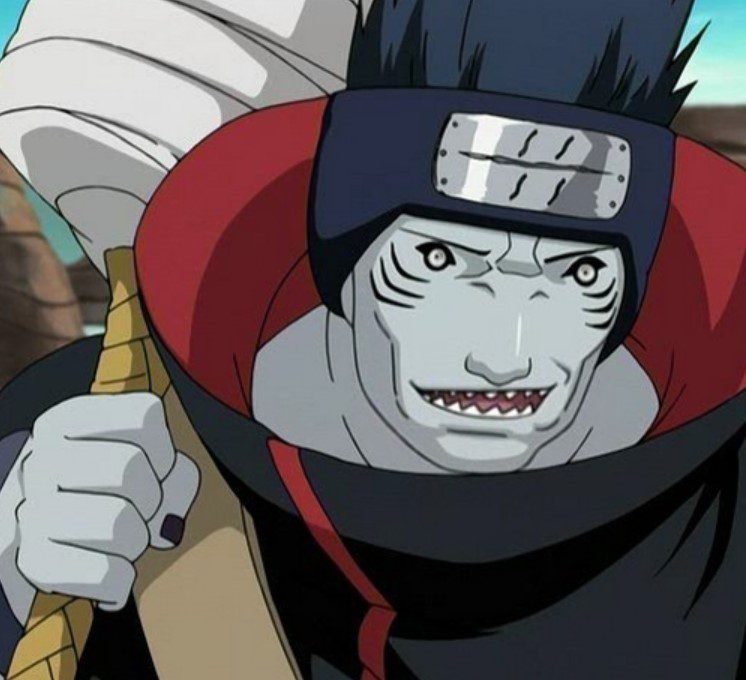 Kisame is one of the strongest and most important members of Akatsuki’s organization who died truly serving the organization. Even though every member has their goals, they would never betray the Akatsuki organization. He is known as Kisame Hoshigaki and has the powers par of Itachi. Kisame was one of the pillars of the Akatsuki organization, and its goal was to collect the chakra of different tailed beasts. We will discuss Kisame’s death and the episode that he died. However, we start by revealing Kisame’s identity and some important past parts of his life.

Kisame was born in the Hidden Mist and became the most feared Monster of the Hidden Mist. He is the former Ninja of Kirigakure’s Hoshigaki Clan, where he became an S-Rank mission-nin and joined the Seven Ninja Swordsmen of the Mist. Kisame became Itachi’s partner, and the two became the perfect duo since no opponent could defeat them until they got separated when Itachi decided to fight Sasuke and Kisame decided to chase his goals. He was also a guard of the Cypher Division, serving under his superior, Fuguki Suikazan’s orders. But Kisame ends up killing Fugiki and takes the giant spikey blade Samehada.

Samehads used to obey Fugiki, but after losing its real owner, it became attached to Kisame since he was feeding it lots of chakras. Kisame loves fighting, and one of his biggest goals was to capture Naruto and get the Nine-Tails chakra under his collection. He also had a great interesting battle, and one of his best battles was when he fought with Mighty Guy during Gara’s rescue mission. He looked like a human shark and was the tallest member of his organization. But like other villains, Kisame met his end, and we will be revealing the episode that Kisame died below.

What Episode Does Kisame Die?

Kisame died in Naruto Shipuden  Epis ode 251 tileted: “The Man Named Kisame.” This happened during Gara’s rescue mission, where Might Guy faced Kisame in a 1v1 battle. Kisame vows that he would rather die than abandon his organization. Killer Bee helped send Might Guy to the location where Kisame is headed, and they fought side the water that Kisame created using water techniques s since Kisame is more powerful fighting in his territory like a shark. 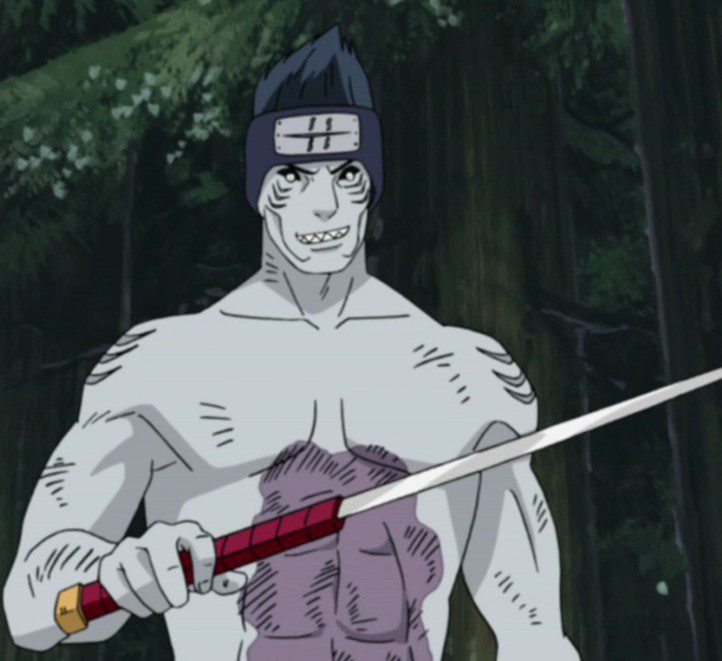 During the battle, Kisame also managed to summon a thousand sharks trying to kill Might Guy, but Kisame failed since Might Guy unlocked the different power of Inner Gates and began to dominate the battle. Kisame also summoned his greatest weapon, but Might Guy did amazingly and defeated every shark that Kisame summoned. Might Guy battle Kisame and kills him, and Killer Bee also confirms Kisame’s death using Samehada.

Might Guy killed Kisame after an intense battle that made him surpass his limits; Kisame thinks he is powerful enough to defeat Might Guy and realizes he is wrong since Might Guy unlocked his hidden powers to punish Kisame, who underestimated the power of youth. Kisame vs. Might Guy was one of the greatest battles, and only Might Guy was suitable to fight Kisame since Kisame takes chakra, and Mighty Guy is good at fighting a guy like Kisame. This battle revealed how powerful Kisame was, but he couldn’t stand Mighty Guy’s powers that overwhelmed him. 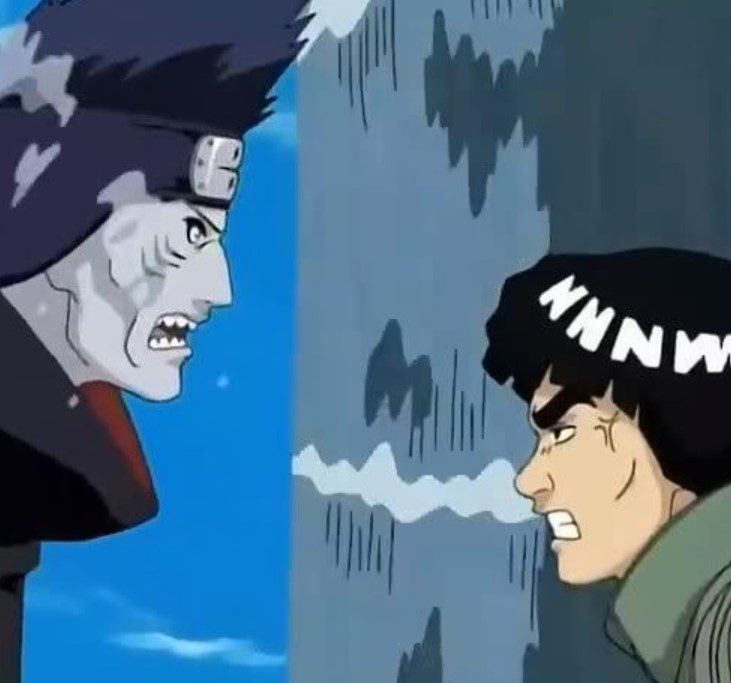 How Powerful is Kisame?

Kisame is one of the powerful villains, and his powers awakened during childhood when he managed to kill his master. Kisame’s power can reach the level of the tailed beast but not at its full power, and he shows this when he fights with Killer Bee. This impressed Eight-Tails since Kisame made Kille fight using the powers of Eight-Tails.  Kisame can use the powerful Water Prison Technique, Ninjutsu, Kenjutsu, Water Prison Shark Dance Technique, Nature Transformation, and Summoning Technique. He shows his powers during battles where he defeated many opponents before he died. Kisame also played important roles where he helped his organization succeed in many schemes even though they didn’t achieve one of their biggest goals. Kisame was also known as one of the most powerful sworders.