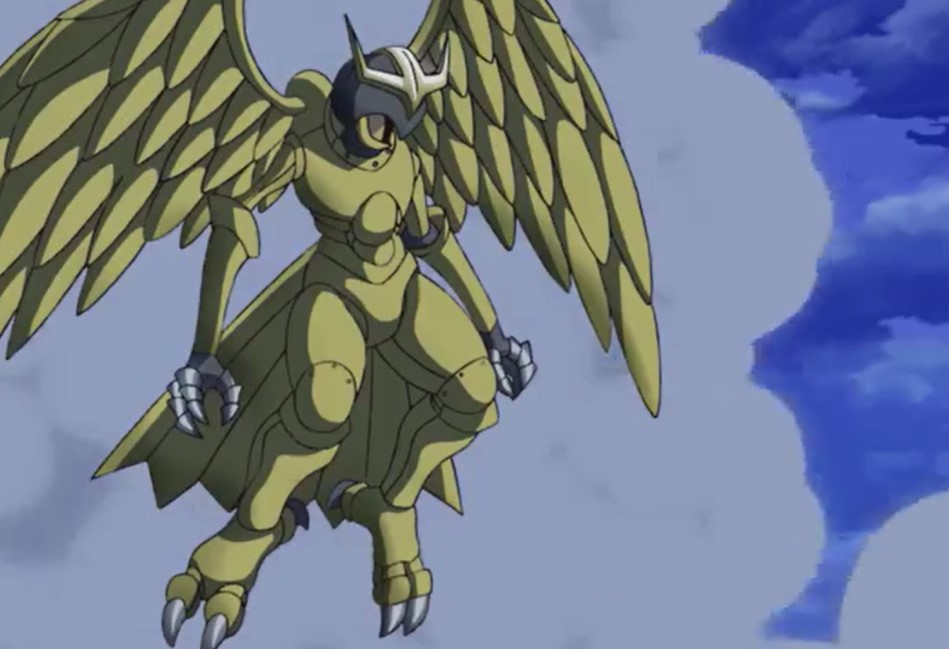 Taichi Yagami who is in fifth grade stayed home alone getting ready for a weekend summer camp. His mother and little sister Hikari went to Shibuya using a train. Taichi hurries to Shibuya to save his mother and sister by the time he reaches the station platform. Suddenly a strange phenomenon occurs the DigiDestined. Taichi ends up in the Digital World where DigiDestined meets their partner Digimon. They start to explore different adventures.

Digimon Adventure Episode 31 will be released on Sunday, 10 January 2021, at 9:00 AM JST. This Anime releases its new episode every Sunday. This post may contain spoilers of the upcoming episode, so make sure to be careful when you continue. You can also check this Anime on its official websites on Crunchyroll and AnimeLab. Allow me to take you to some of the development of this Anime below. 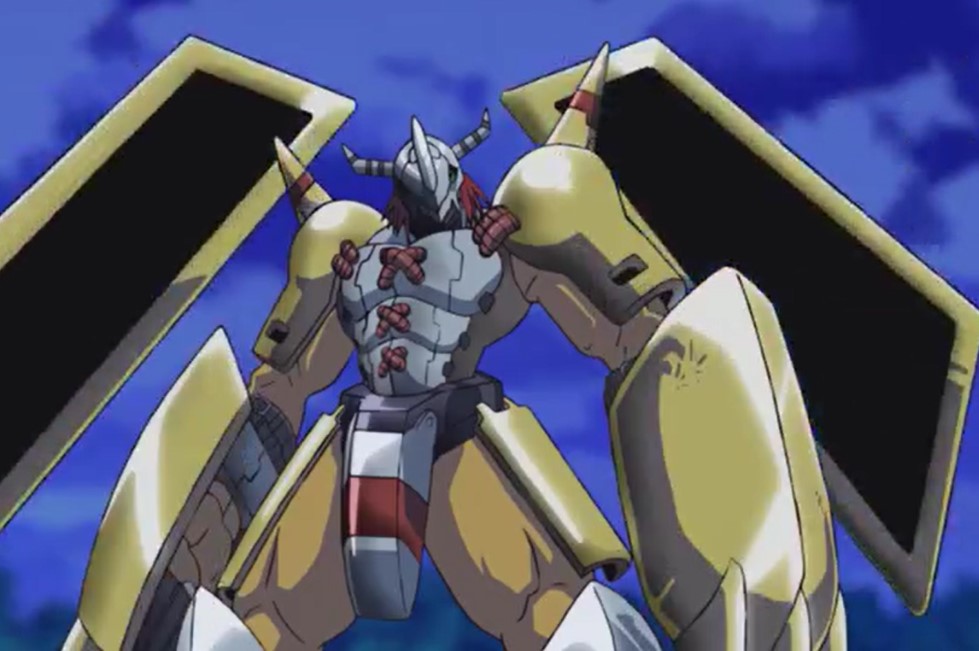 Taichi and the crew continue their adventure and something is about to happen in the Digital World. Taichi and Agumon search for Hikari who was taken, they witnessed a threat against Digimon who lived peacefully in the jungle. Sora, Taichi, Garudamon, and Agumon fought together to protect the jungle. Garadamon was corned by Megadramons and use a special move called shadow wing.

He manages to blast all the evil Digimons that was around him. The crew manages to defeat all of Megadramons. Vegimon arrives with a new army of Allomons. He started to chase Taichi and Metalgrewmon along with Woodamons. In the evening Kishori finds out that the rocket incident was just probably just the beginning of destruction. He also finds the trouble occurring in satellites around the world.

He is wondering why there is no danger of any satellites entering the atmosphere or falling into the Earth. In the jungle, Woodmon reveals that if they manage to pass through the mountain cave up ahead they can escape to the other side. Sora suggests that Garudamon could fly them over. Taichi decides to stall the enemies with Metalgreymon and orders Sora to protect everyone.

They decided that they will meet on the other side and Taichi along with Metalgrewwmon flies to the sky. They started to launch attacks sending them to Vegimon and his crew. Metalgrewmon unleashes Gigastorm and blasts Vegimon’s crew while Sora uses it as a chance to escape. While Taichi and Metalgreymon are luring them deep inside the jungle. A new enemy shows up and Taichi is wondering what is it that is blocking their way.

Metalgreymon fires a cannonball at the enemy so that it won’t be able to spot Sora and others. Taichi uses his watch and finds out that they are facing an Ultimate Digimon Parrotmon. Koshiro discovered that the United States, Japa, India, Russia, and China’s artificial satellites. All of their orbits paths will intersect at one point which is the International Space Station.

If the satellites were to collide with International Space Station the impact will be the same as a meteor. An immense amount of damage will occur if the debris touches the Earth’s surface. Parrotmon continues to attack Metalgreymon with a spark. He manages to destroy Metalgreymon’s armor and Vegimon assisted him in doing that. Metalgreymon got electrified with Parrotmon’s attaks.

During the battle, Metalgreymon evolves to Crossmon who becomes untouchable. All of the Metalgrewmon attacks were just bouncing back without making an impact. Taichi and Metalgreymon got defeated and destroyed in a single hit and taichi wake up somewhere and receive new powers. Meanwhile, Skullknightmon is still running away with Hikari. When Taichi wakes up Metalgrewmon went back to his normal self Agumon.

They realize that Crossmon has spotted Sora and others and they decided to follow him. Later on their way, the two got fired up and started destroying Allumons and Vegimon crew. They manage to catch up with Crossmon and got involved in a fierce battle. Vegimon laughs at Taichi and Greymon that they are being overpowered. The two entered an inner peace mode and Greymon enters Mega evolution. He became the Mega Digimon: Waregreymon and destroy everything with Gaua Force.

All thanks to the Anime rewatch and youtube channel preview, for more updates, wait until the 2nd Sunday of next year. Find more about this Anime on its official website on www.toei-anim.co.jp and you can watch it on Crunchyroll