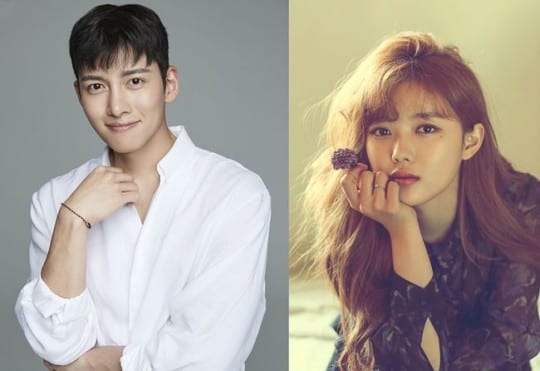 Backstreet Rookie is an upcoming 2020 South Korean television series starring Ji Chang-Wook and Kim Yoo-Jung. It is an iQlYl original series and is also the first-ever Korean drama invested by the global channel Lifetime and produced by Taewon Entertainment. This romantic-comedy-drama is based on the popular 2016-2017 webtoon titled “Convenience Store Saet-byul” written by Hwalhwasan and illustrated by Geumsagong. The first teaser for this drama mini-series is already out and it introduces the main characters and cast to the audience and fans. 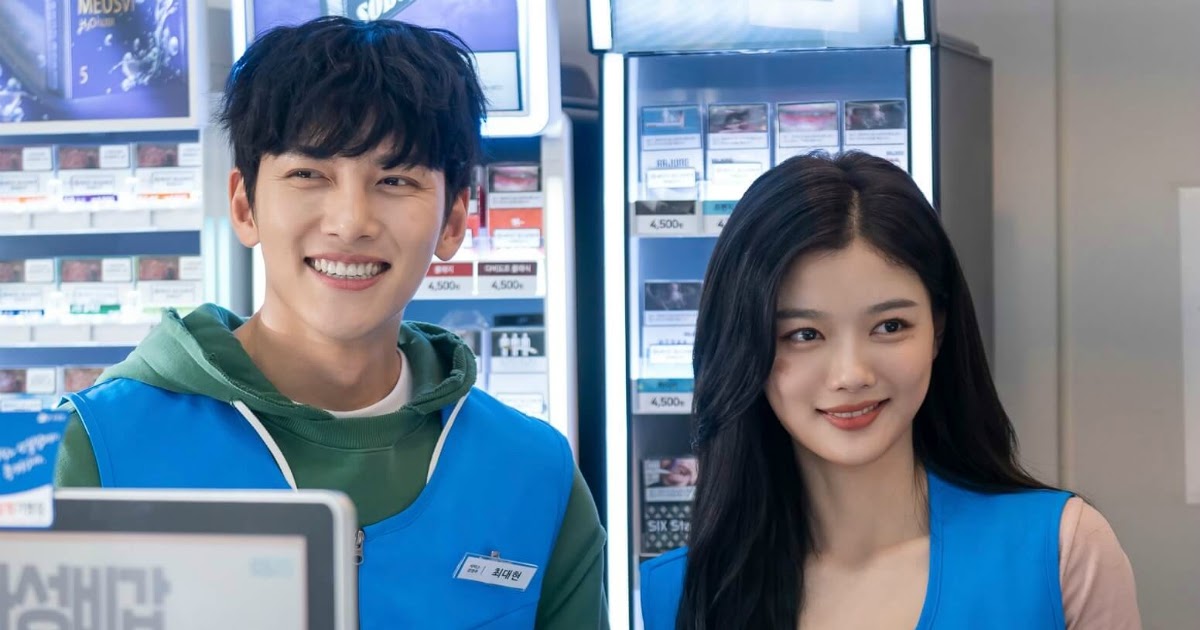 A scene from “Backstreet Rookie”

When Does The First Episode Release?

The first episode of this mini-series called “Backstreet Rookie” is all set to release on 19 June 2020. The series airs on SBS TV at 22:00 (KST) which is 6:30 pm (IST) time slot on Fridays and Saturdays. The series is available on iQlYl with multi-language subtitles globally, as well!

The teaser shows Choi Dae Hyun shockingly looking at a young girl confidently walking inside the store. She is Jung Saet Byul, who was part of the troublesome girl group in her high school days. She has come to the shop in search of a part-time job. Over the last four years, Kim Yoo Jung’s character has changed a lot and she is not a troublemaker anymore. But Ji Chang Wook’s character is still not confident about hiring her and eventually decides to team-up with her until he finds another option. 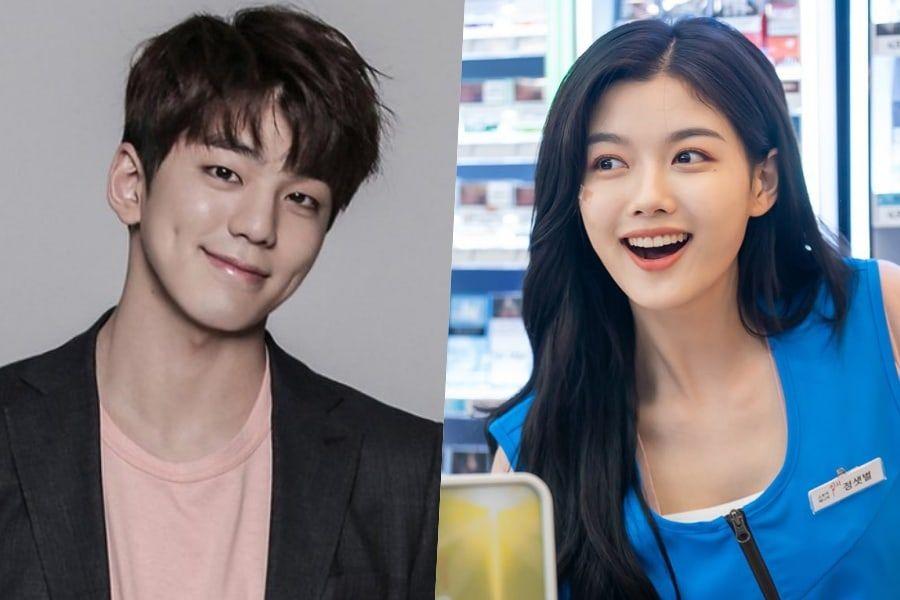 It is clear that the first teaser of “Backstreet Rookie” focuses on the complicated relationship shared between Choi Dae Hyun and Jung Saet Byul. In the video, the store owner can be seen spying on his new employees as she enjoys her job in the shop.

Who Is The Cast Of This Series?

Apart from this, the supporting cast members of this mini-series include-

What Is The Storyline?

The story is based on the 2016-2017 webtoon called “Convenience Store Saet-byul”. The following is a short summary/ synopsis of this mini-series and what fans can expect from this SBS drama.

Choi Dae-hyun (played by Ji Chang-wook) runs into a group of female high school students, including Jung Saet-byul (played by Kim Yoo-jung), who look like troublemakers. Saet-byul asks Dae-hyun to do an errand for them, which is to buy cigarettes from a convenience store. He does this and also gives Saet-byul his number, but she never calls him.

Four years later, Dae-hyun runs a small convenience store after resigning. Saet-byul applies to the store whilst searching for a part-time job. She works the night shift at his convenience store.

More About The Production

The first script reading was held in February 202. The series is directed by Myoungwoo Lee of the 2019 hit series “The Fiery Priest”.

To promote the series, the main cast (Ji Chang-wook, Kim Yoo-jung, Han Sun-hwa and Do Sang-woo) appeared on the 507th episode of the variety show “Running Man”. The series has a total of 16 episodes, starting with the first one that is being aired on the 19th of June 2020 and the last episode is set to air in August 2020. The series is in Korean but is available to watch in all languages with subtitles! The run time is 70 minutes.

For all the Korean drama fans out there, the release of this mini-series is very exciting, with most waiting patiently for it. The series, which falls under the genre of romantic-comedy-drama is sure to entice is a large audience with the expectation of great ratings. The show is based on the popular webtoon “Convenience Store  Saet-byul” which in itself is sure to attract many viewers. However, it seems like a must-watch for everyone and not just fans of Korean drama! Stay tuned for more updates on the series!