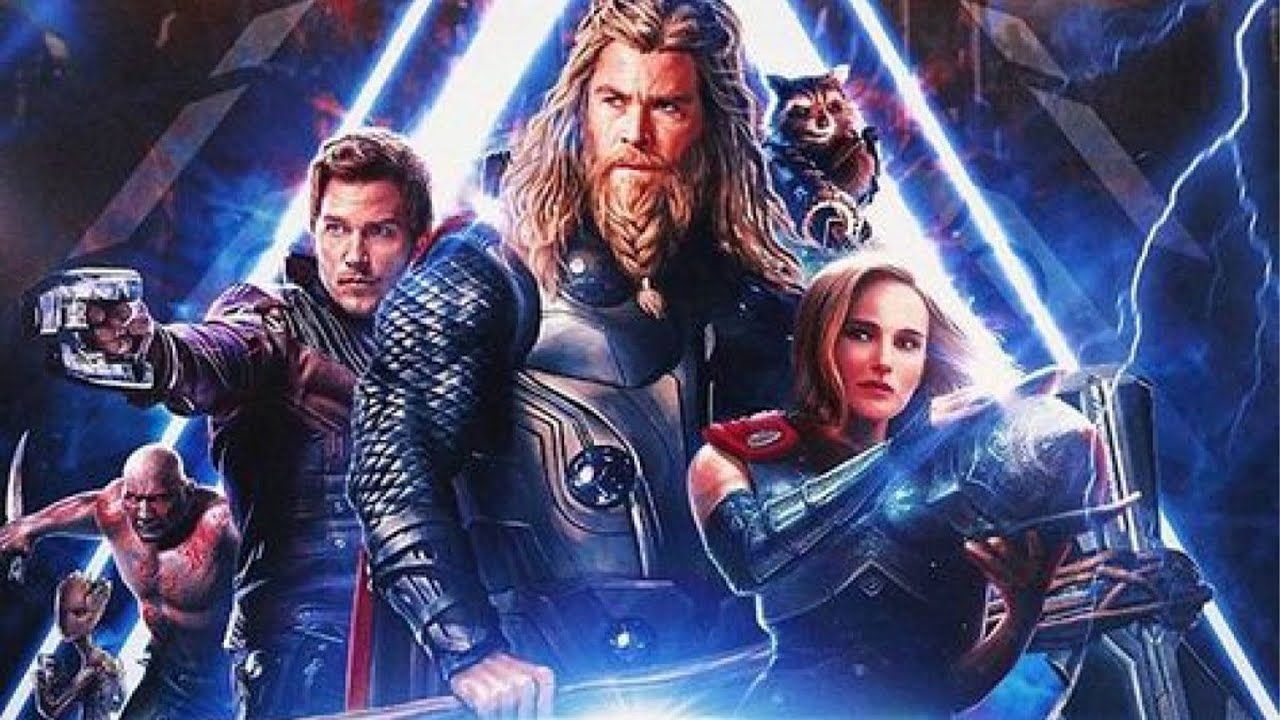 Thor is probably one of the best-loved Marvel heroes out there, and you know that we’re right. Right from casting Chris Hemsworth for the role of creating a universe that is so intricate and real, the movie franchise has done everything right. The movies have always been well received by fans and have carved a niche within the MCU fandom itself. The Thor fandom is like a mini standalone cinematic universe. But do you see us complaining? We don’t think so. The movie franchise has evolved over the years, and there have been several additions to it. Be it the cast or the storyline; we’ve seen changes that made the franchise what it is today. With Thor: Love and Thunder in production, there are several things that fans need to discuss.

The new film will open the universe to a lot of new things. This is a crucial one for the franchise after everything we saw happen in connection with its predecessors. All of these factors make the film one to look out for. It does not really matter if you are a fan or not, in reality. The movie comes as a vital milestone in MCU and hence makes it one to talk about. To make things easier for you, we have compiled everything you need to know about this film. You’re welcome, as always!

Thor: Love and Thunder – Who is involved? 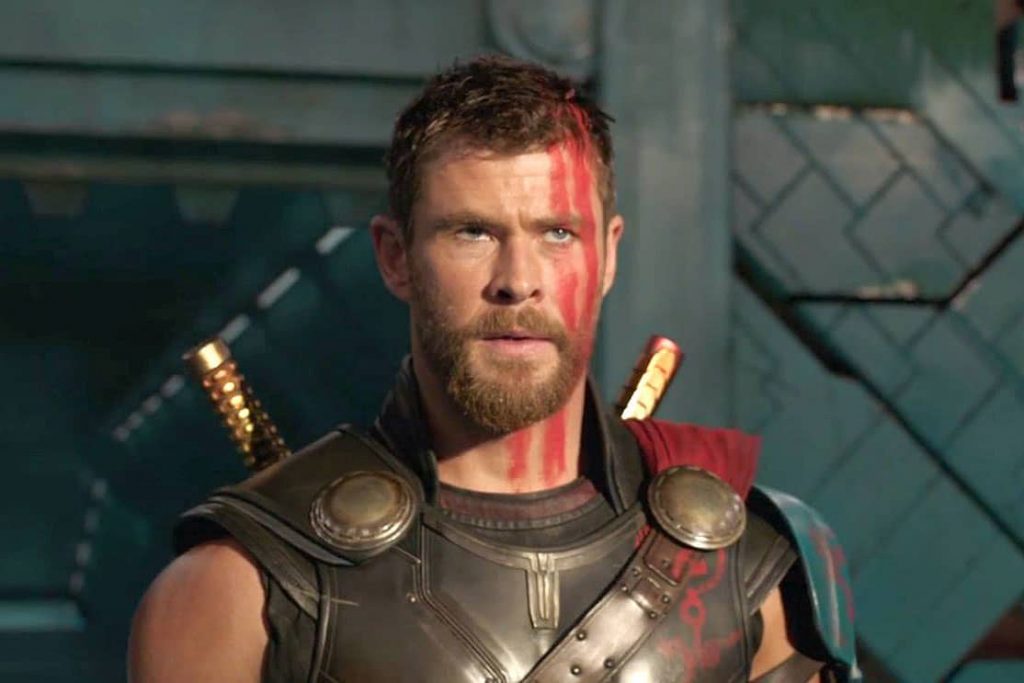 The film’s potential is immense if you are to look at the people involved in the production. For starters, the movie is being directed by Taika Waititi. If we end this article right here, we would still have outlined one of the film’s biggest elements. Waititi, popular for films like Jojo Rabbit and Boy, is a star in his own respect. He is beloved by cinema lovers the world over and is considered one of his best times. He is also working on the screenplay along with Jennifer Kaytin Robinson.

If this is not enough to impress fans, there is more to come. While we all know that Chris Hemsworth will reprise his role as Thor and other returning cast members, there are a few other stars who will also be featured in the film. For starters. Christian Bale is featured as Gorr, the God Butcher, while Natalie Portman will play Jane Foster. Apart from this, many other cast members like Tessa Thompson (Valkyrie) and Chris Pratt as Peter Quill are also part of the film.

The franchise so far: 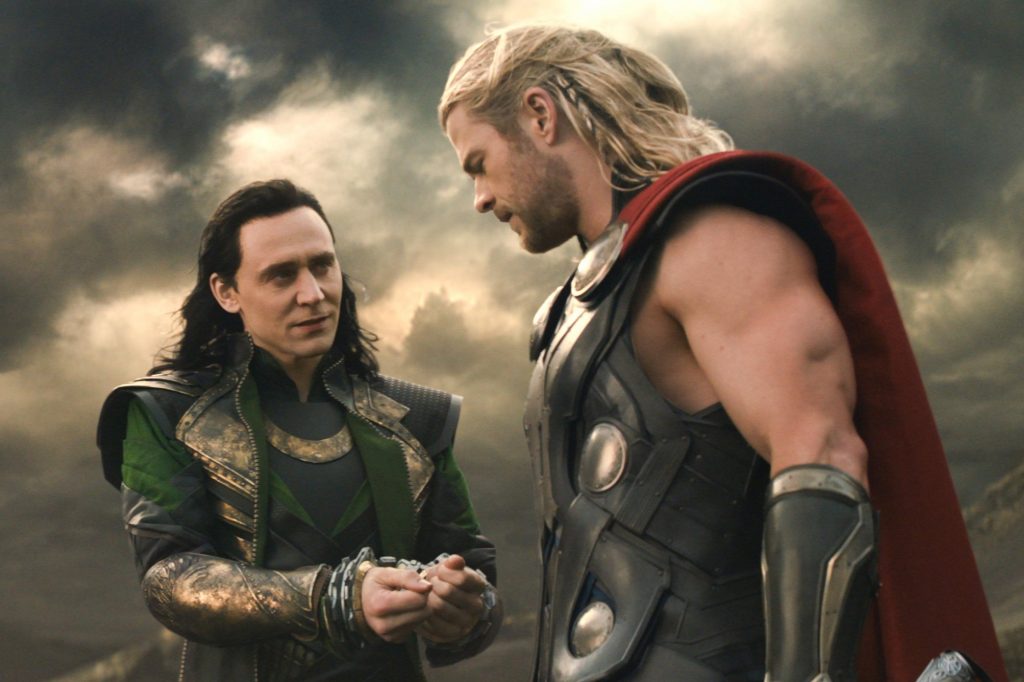 The film series currently has three major movies under its belt, with the first one premiering in 2011 and the latest one in 2017.

The movies have created a concrete storyline that we can all get behind. Of course, we do not have to tell you this, considering they are MCU films. That being said, any great cinema work is commendable, and this film franchise falls under this category. If we are to understand the nuances of Thor: Love and Thunder, we will have to look at what the other films have covered in the first place.

This is the first film in the franchise and is where everything began. The plot deals with Thor being banished to the Earth by Odin for causing trouble in Asgard. After being stripped of all his powers, he should now lead a life devoid of them on Earth. Here, he discovers S.H.I.L.D and soon joins the rest of the crew to save the planet from evil forces at work.

The second film was comparatively a letdown if there is any such thing in the franchise. While it sure is a great stand-alone film, it didn’t quite live up to expectations. Thor: The Dark World follows the God of Thunder on his quest to defeat Malekith, who leads the Dark Elves. Malekith returns to Asgard to steal a weapon that would aid him in destroying all the Nine Realms and every life on them. To stop this from happening, Thor should come up with a strategy to outsmart the elves. 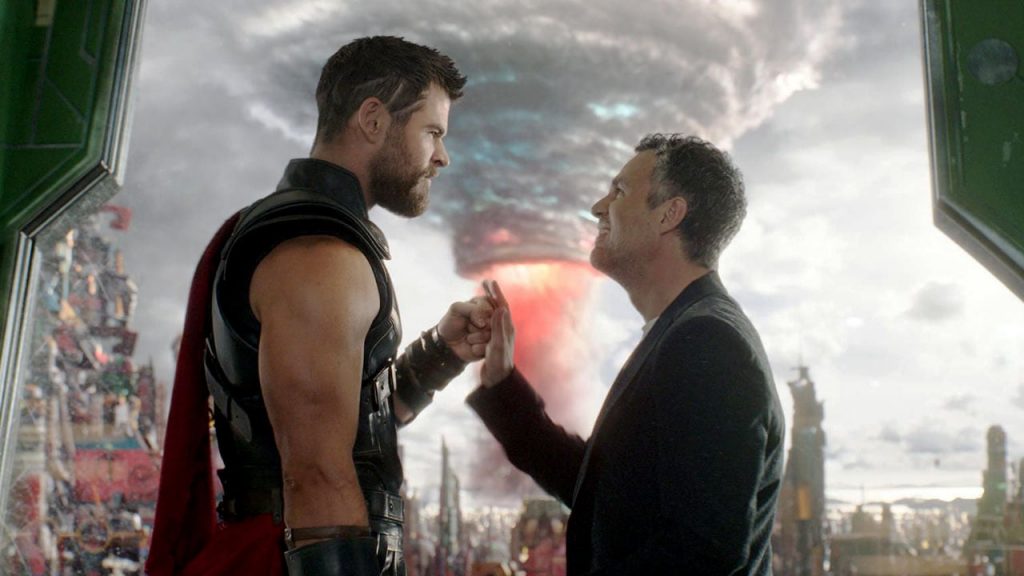 This one is our favorite on the series and many others’. This could potentially be because this is where Taika Waititi had taken over the direction part of it. The film is hilarious and even-paced, keeping us engaged from the beginning till the end. It helps us have a real close look at the characters involved while having a jolly good time.

Thor: Ragnarok revolves around the aftermath of God losing his beloved hammer, Mjölnir. He is now held prisoner on a mysterious planet called Sakaar. He should figure out a way to break out of there to stop Ragnarok and prevent his sister Hela from destroying Asgard and the other realms.

Thor: Love and Thunder – what can the fans expect, and when can they expect it? 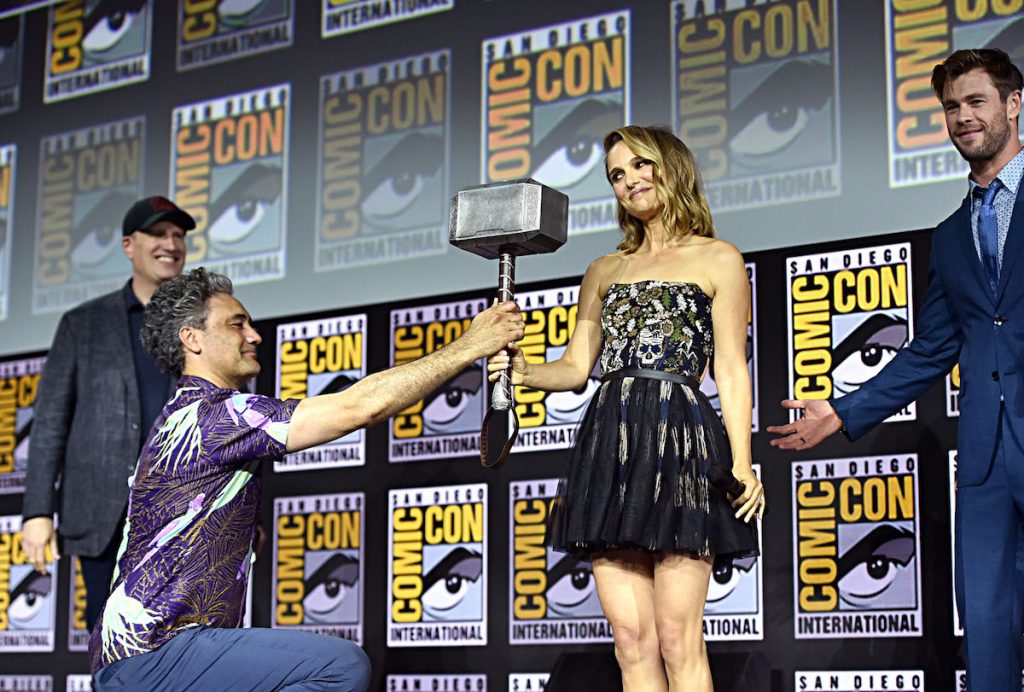 Now for the most exciting part, let’s get around to talking about Thor: Love and Thunder. We already know who is involved and what has happened in the franchise up until now. Apart from this, we would also have to gauge what the storyline will have to offer the cinematic universe’s fans.

The movie will potentially see Jane Foster play a bigger role if we go by what the comics have come to so far. We will probably see Thor lose his ability to maneuver his hammer and will have to step down as the God of Thunder. While he figures things out, Jane Foster will take up the role Thor has played so far as she is the only other person who can lift Mjölnir. She, unfortunately, has to do this while battling her own demons back on earth – cancer. If everything goes according to plan, the film will premiere on the 11th of February 2022.

What is the bottom line?

There are many reasons to be excited about Thor: Love and Thunder apart from the cast and the storyline. Watiti has mentioned time and again that this might as well be the best film in the franchise, and we are looking forward to finding out if this is indeed true. Going by what he’s said in various interviews, the movie will be over the top, hilarious and intense in all the best ways. We already know the kind of cinema that Taika Waititi can bring to the table, and we wouldn’t be surprised if he manages to deliver with the new Thor movie once again. When did this become an article on Taika’s genius? You might ask us. And to that, we would say it has always been!

The bottom line is just this: Thor: Love and Thunder have the potential to be the biggest film of 2022, and we are sure that given a chance, the makers will do everything in their power for this to happen. We’re already gearing up to witness this genius. And no, it really is not too soon to get excited over a film of this stature! We urge you to get ready right away, too, because there is no time like now! 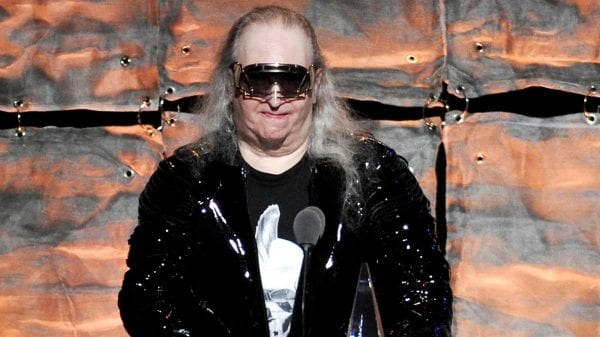 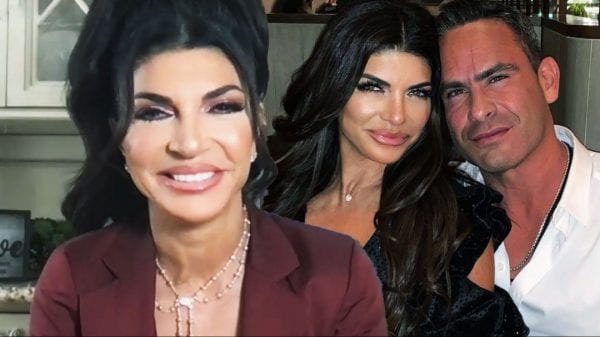 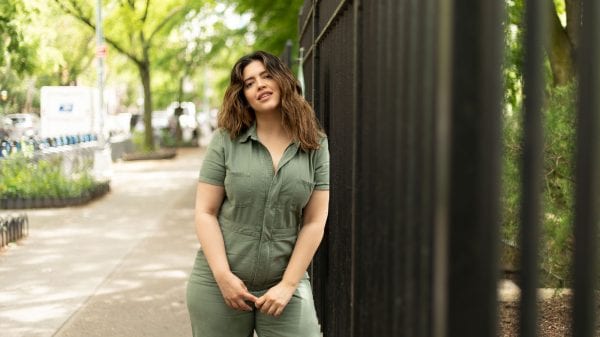 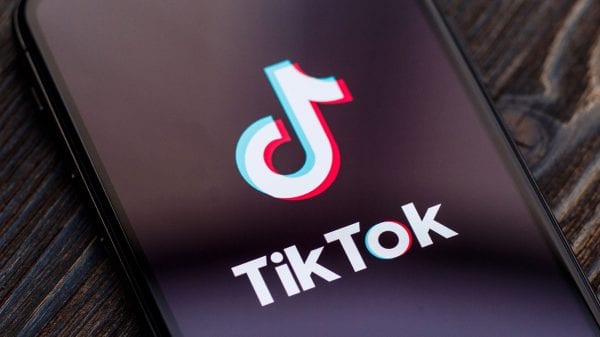 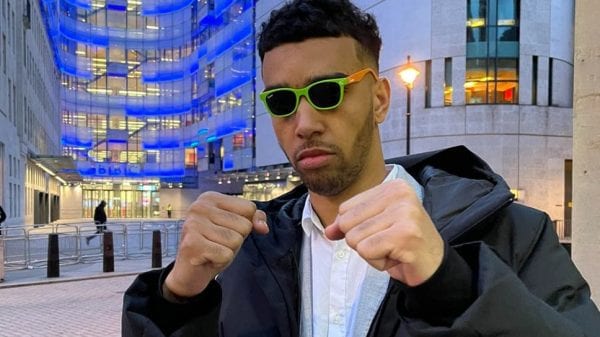 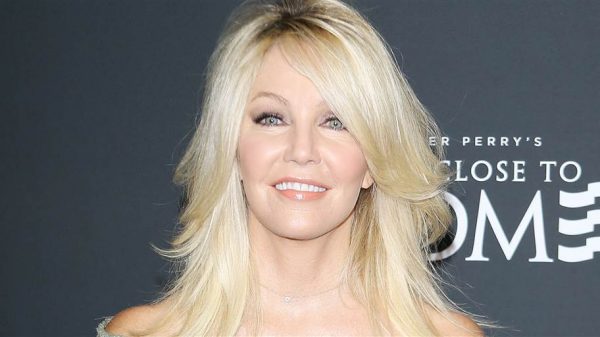